Being in the stands of a ball game, or any live sport, is electric. Often, books revolving around sports end up feeling lackluster. However, sometimes just the right book comes along to please every sport enthusiast, not to mention readers who aren’t even sports fans. The following novels have emotion, heart, and an unprecedented knowledge regarding many sports.

This fictional creation weighs heavily on the true life of teens in Odessa, Texas circa the late 80’s. The story is about the Friday night football games that allowed the athletes to feel and be stars. At this time, the town had heavy racial, political, and economical issues, but despite the constant struggle, the community came together and lit up on these special nights. 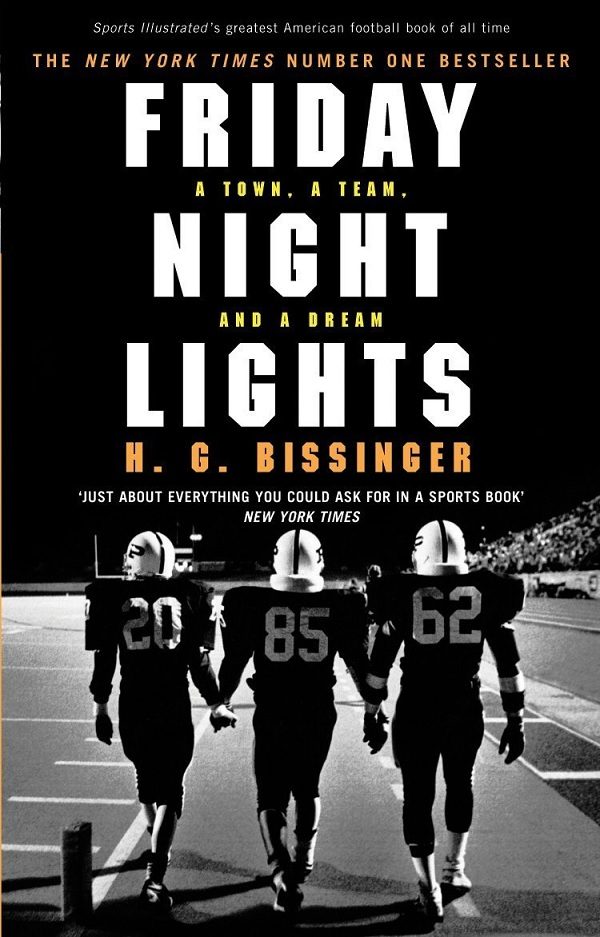 Whether a transition from part-time fan to die-hard fan is happening, or there is a strong love for baseball in your heart, this book is the perfect read. Centering around the Pittsburgh pirates and their moral dropping twenty year drought, this novel tells the story of using new baseball data to bring the team back to the top. Big Data Baseball is a lively, informative book about an underdog team. 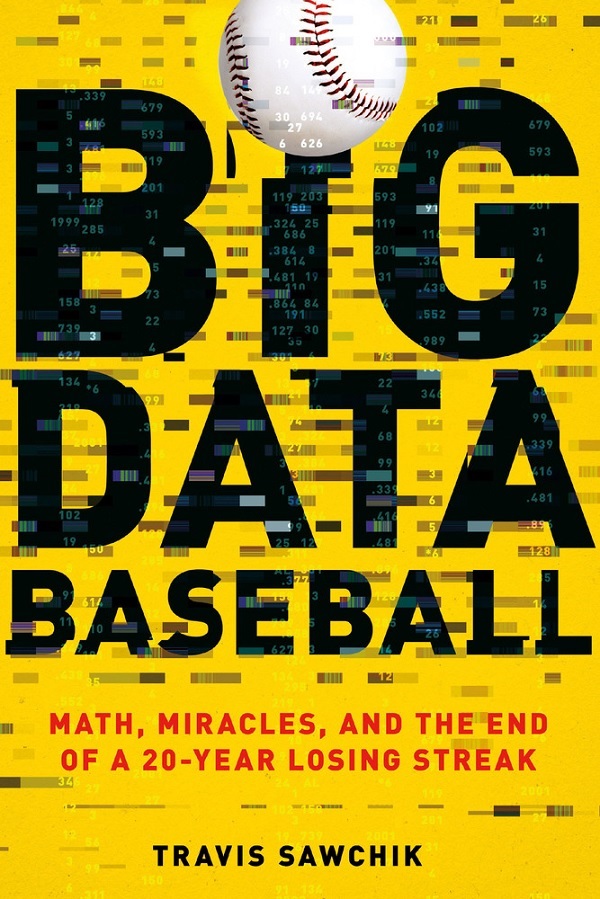 3. The Big Miss by Hank Haney

Learn about the man behind the legend. Hank Haney writes about his years helping Tiger perfect his game. Being huge on self-improvement, Woods hired Haney in 2004. Haney coached Tiger through winning six major championships, and changing the world of golf. Haney spent over 200 days a year speaking with Tiger, staying at his home, sharing meals together, and even just hanging out. Because of his close relationship to tiger, The Big Miss shows the personal, and intimate side of the all-star golfer. However, Haney also describes his role as coach, and what it takes to coach a pro athlete. 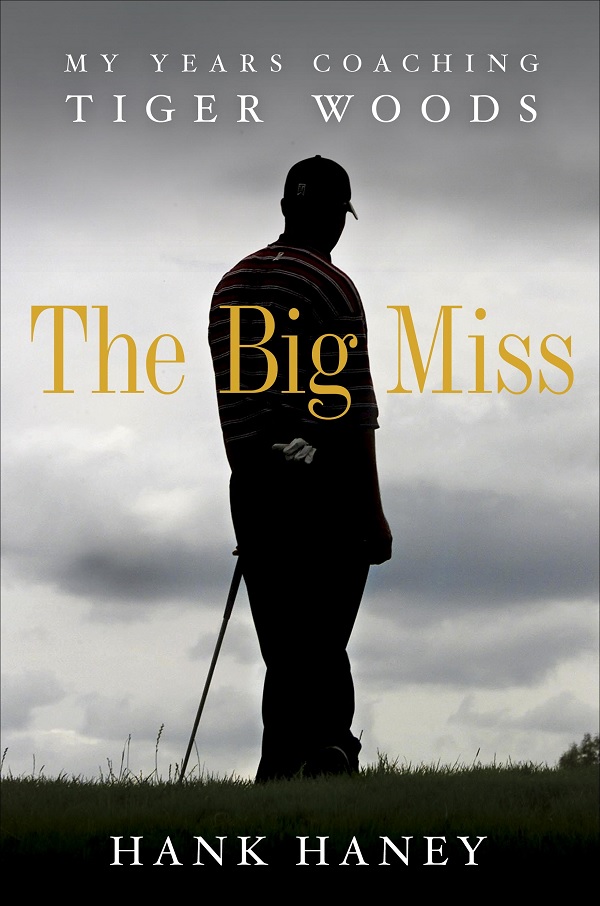 Kinsella wrote a fictional masterpiece tale based on the reincarnation of Joe Jackson. Joe Jackson was part of the famous 1919 Chicago White Sox team which lost the world serious due to a bribing scandal. In his novel, the main character, Ray Kinsella, is an Iowa farmer who builds a baseball field after hearing announcer voices telling him to ‘build it’ and if he does ‘they will come.’ After a while of waiting, a team does come and it’s a version of the White Sox 1919 team. This book was later adapted to the film Field of Dreams which is a classic all on its own, but not nearly as charming as the novel. What makes Shoeless Joe a great read is Kinsella’s ability to show big dreams coming true and pay homage to classic American pastime. 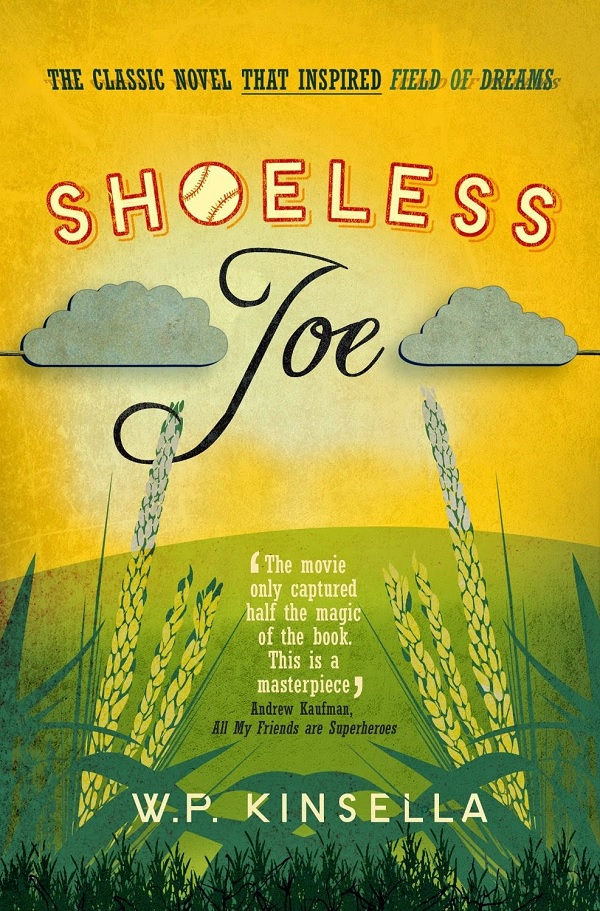 5. Back From The Brink by Paul McGrath

Back From The Brink is anything but a boring autobiography. McGrath walks the reader through his life. The ups. The downs. The way, way downs. It’s an honest, telling book about life as Ireland’s football legend. Paul McGrath struggled with alcoholism, was a star on the field, and had a rough childhood. The highs and lows of this book are sure to leave any reader in tears, or in hysterics. No need to be a sports fan to enjoy this chilling, candid autobiography. 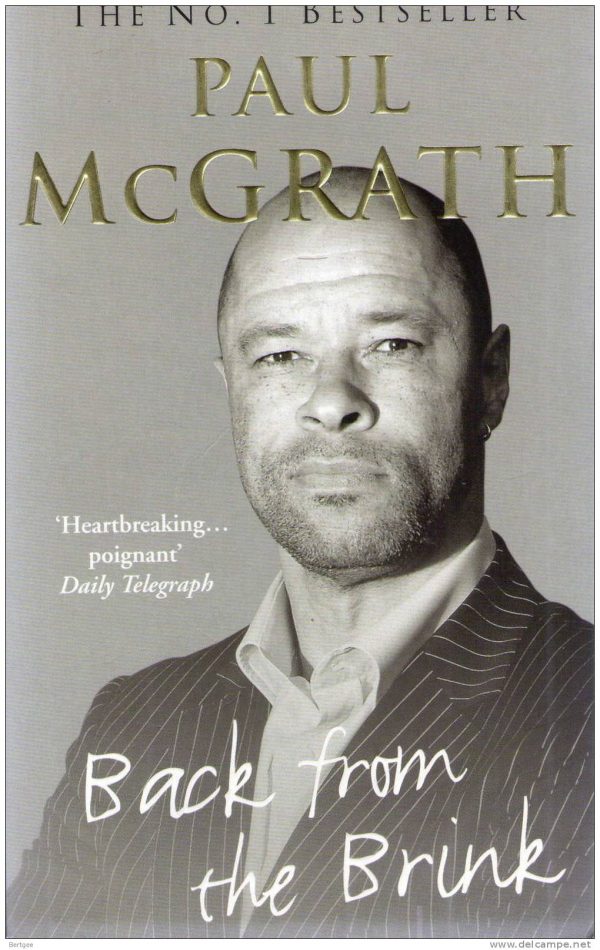 This book is story about the Oakland Athletics (better known as the A’s), and how detailed baseball statistics helped the team overcome the big league teams with much higher payrolls. Rest assured, Lewis does a phenomenal job making the story come alive, and keeping the reader wrapped up in the novel. 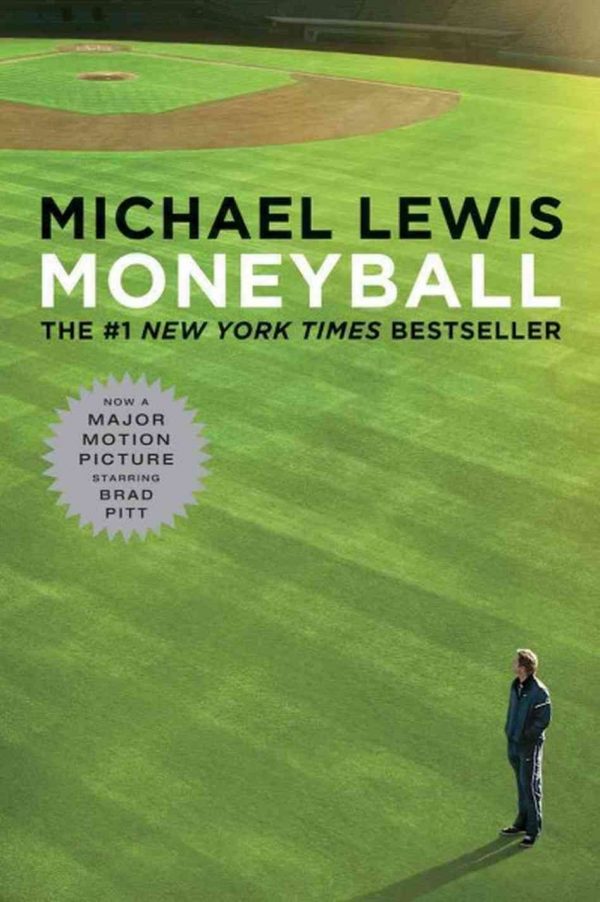 Ask a Canadian who Ron MacLean is and they will likely know. Most known for his appearance on Coach’s Corner with the ever-so-feisty Don Cherry, MacLean is more encyclopedia than man. He knows every hockey stat in existence, and is a quick witted figure on Hockey Night in Canada. Ron’s book includes the detailed events of his life as an announcer. It’s a smart, funny read, perfect for any hockey fanatic. 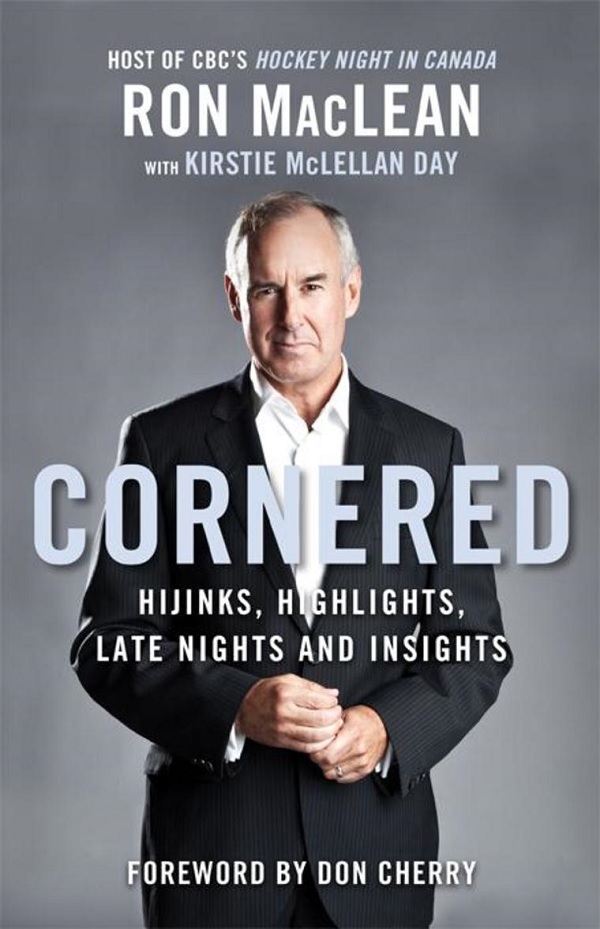 These seven books will enlighten sports fans, and beginner sport-watchers alike. A reading list compilation of this quality would not have been complete without the help of Joe Myers of Mix Tape Social, and Mike Miller.