The spookiest time of the year is upon us and instead of just “Netflix and chill”-ing with some horror flicks, why not throw in a couple of absurd, frightening and downright creepy pieces of literature as well? Before the internet gave us Creepypastas and Reddit’s or/nosleep, literary greats were crafting some magnificently spooky short stories to delight and frighten. Here are six of the weirdest and most haunting short stories to check out this Halloween season—and if you’re low on time, never fear—these stories are all under ten pages! So grab a flashlight, get snuggled tight under your covers… and don’t look under the bed!

1. The Furnished Room by O. Henry

Growing up, I was a big fan of O. Henry. He knew how to weave a witty tale that was both filled with equal parts suspense and hilarious irony. The M. Night Shyamalan of short stories, O. Henry was known for his twist endings. While most of his stories were playful in nature, The Furnished Room is arguably the bleakest of O. Henry’s well-known short tales. Taking place in the lower West Side of New York City, this story revolves around a young man’s search for his lover, which leads him to a furnished room near theaters where she, an aspiring singer, is likely to be working. His search leaves him weary and even more confused when he smells her perfume, but she is nowhere to be found. You’ll have to read for yourself to find out what twist O. Henry plants at the end of this sad, yet eerie short tale. 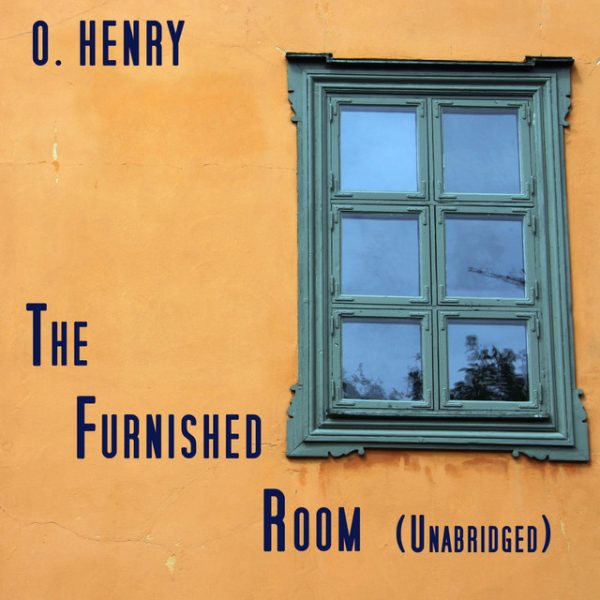 2. The Girl with the Green Ribbon retold by Alvin Schwartz

If as a kid you weren’t horrified by the tales (and even more so by the images) within Alvin Schwartz’s Scary Stories to Tell in the Dark, then you missed out on an integral part of childhood. While Scary Stories was the most famous of the series, I was actually partial to In a Dark, Dark Room and Other Scary Stories, which featured my favorite short tale: The Girl with the Green Ribbon. Sure, it may be for kids but I dare you to read this and not get at least a little creeped out. Plus, if ever there were a story that explains why it’s not cool to touch someone when they’ve asked you not to, it’s this one! 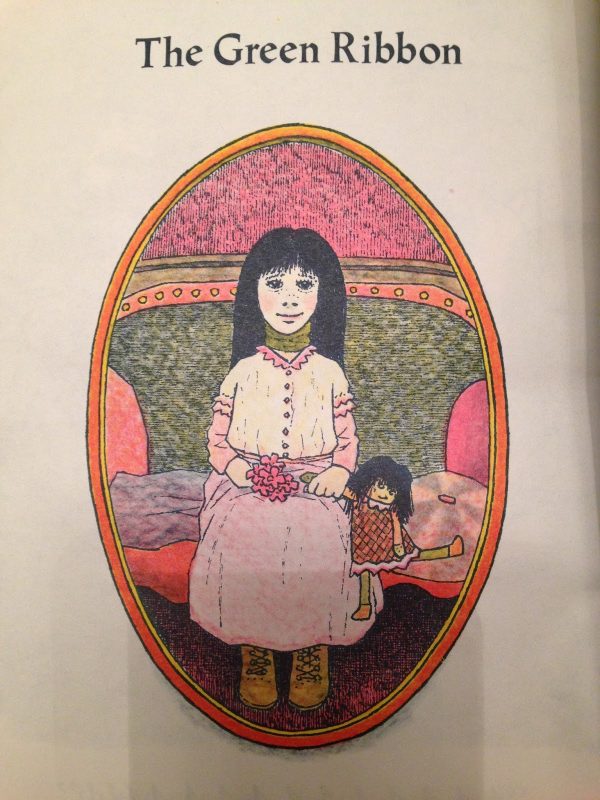 3. The Canterville Ghost by Oscar Wilde

Sure, O. Henry may have been known for his use of irony in his works, but when it comes to satirical irony, no one does it better than Oscar Wilde. While this story displays the contrast and satire that Wilde is most famous for, make no mistake, it is also one of the best, classic ghost stories. The Canterville Ghost centers on a family who moves into a haunted castle that was once owned by a nobleman who killed his wife and was then starved to death by his brothers-in-law. It seems like simple enough of a story except for one major twist—the story is actually told from the perspective of the ghost. Filled with the humor that can be found in most of Wilde’s work, make no mistake: the underlying message of The Canterville Ghost is a deep one. 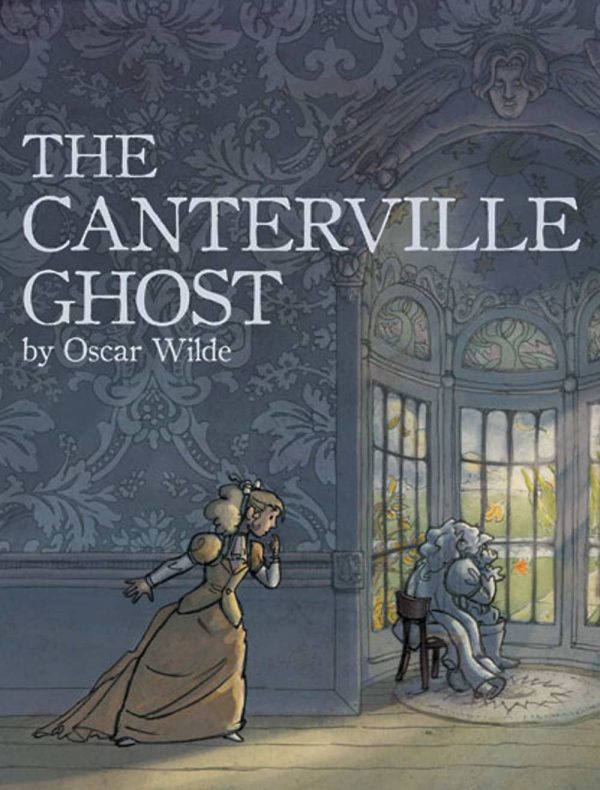 Ah, Lovecraft, a writer so prolific and influential that he posthumously inspired his own genre of horror. The Terrible Old Man focuses on three New England robbers who ignore the warnings from the locals about a strange elderly man who lives alone. They instead decide to go to the old man’s house to find his treasure and… well let’s just say very, very bad things happen. The character of the Terrible Old Man would later reappear in Lovecraft’s story The Strange High House in the Mist and would influence later characters that Lovecraft created, especially Joseph Curwen, the villain from The Case of Charles Dexter Ward. In 2015, The Terrible Old Man was also turned into a point-and-click adventure PC game from Cloak and Dagger Games. 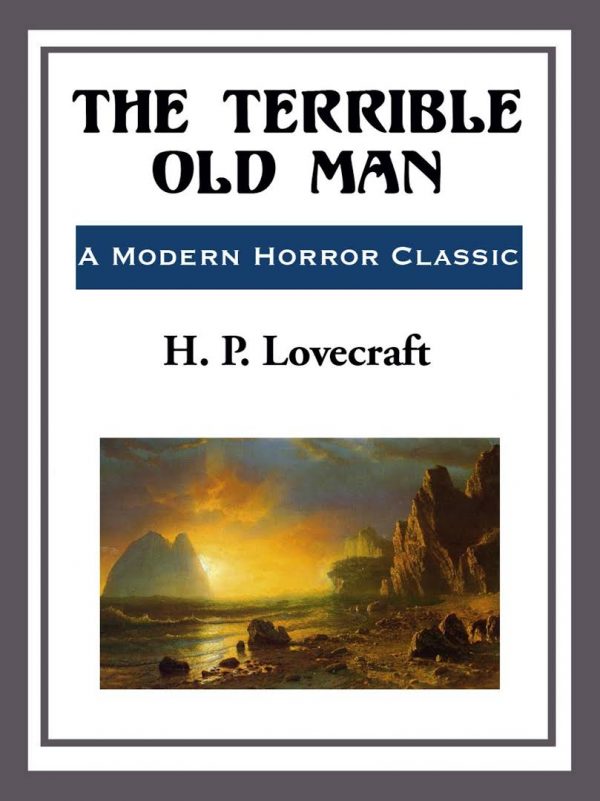 Edward Gorey holds a rather special place in my heart. Gorey’s art and poetry are both beautiful and horrific, and he manages to simultaneously delight and disgust with each and every word. The Gashlycrumb Tinies are a great way to teach children their ABCs—assuming, of course, that you want to disturb them. Originally published in 1963, the story (which takes the form of couplets and black and white illustrations) tells the tale of 26 children and their untimely and shocking deaths. If you’re looking for morbid humor at it’s best, then look no further than Edward Gorey. 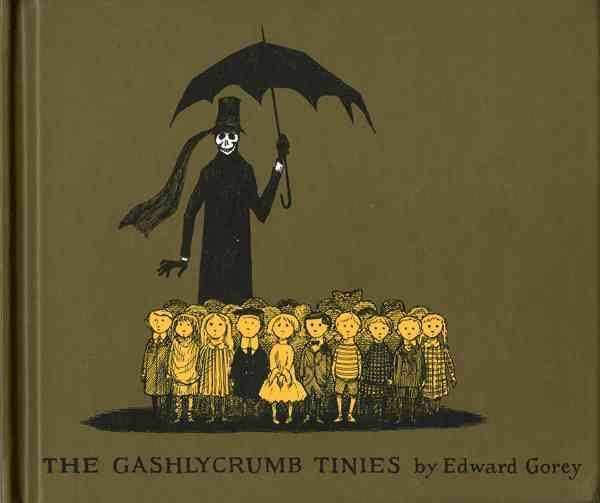 I know, I know—could I pick a more obvious choice? It would be remiss of me to have a list of spooky stories and not include the master of horror himself, Edgar Allan Poe. Having read and heard the story year after year, The Tell-Tale Heart never stops being as bone-chilling as the first time I read it back in middle school. If you haven’t had the chance to read The Tell-Tale Heart, the story is a first-person account of the narrator’s nervousness causing him delusions (an “over-acuteness of the senses”), one of such causes him to believe the old man whom he rooms with has a “vulture-like” evil eye that distresses him to the point of committing murder. But the madness doesn’t end there, in fact, things only get more insane from that point. Every time I re-read this story it’s almost hard to believe they let us read this as kids in school. Poe was ever the master of fright, and even as an adult this story still sends shivers up my spine! 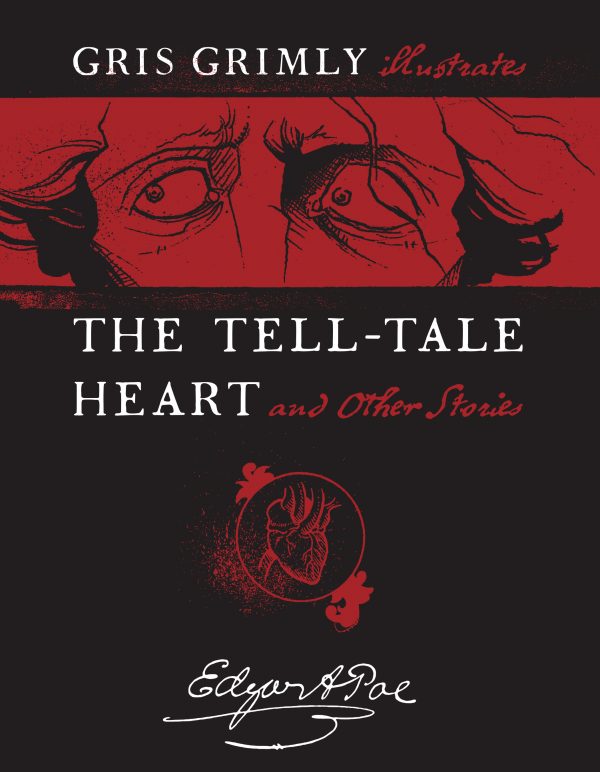 Happy reading and Happy Halloween! Which stories will you be reading by flashlight?