With the presidential election underway, this year has definitely displayed a political election unlike any other in recent memory. It’s been an ugly race, demonstrating just how important it is for voters — Republicans and Democrats alike — to make informed decisions and teach their children to do the same. No matter where your child currently lies on the political spectrum, from left to right, confused to savvy, from elementary to high school-aged, here are five of the best children’s books to educate, entertain, and show kids just how important voting is in this country.

Perfect for kids in preschool and older, this fun picture book introduces kids to presidential candidate Hillary Rodham Clinton (who might also be our first female president). It’s a close look at Clinton’s life, and even displays her childhood dream of becoming an astronaut. Kids will love learning about how, even though she didn’t grow up to travel space, she did use her dreams as inspiration and fuel to never give up. 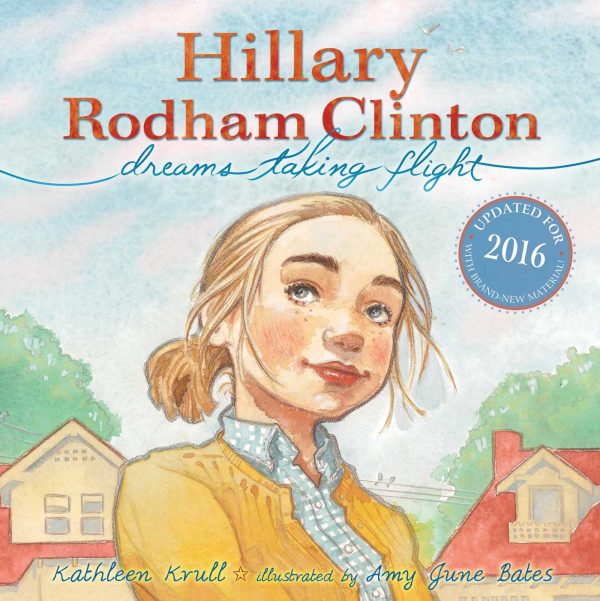 2. If I Were President by Catherine Stier

Elementary school-aged kids will love this book because it’s written from their own perspective. In this book, a kid contemplates what would happen if they were in the oval office, what responsibilities they, as President of the United States, would have, and the powers associated with the presidency (like veto power). 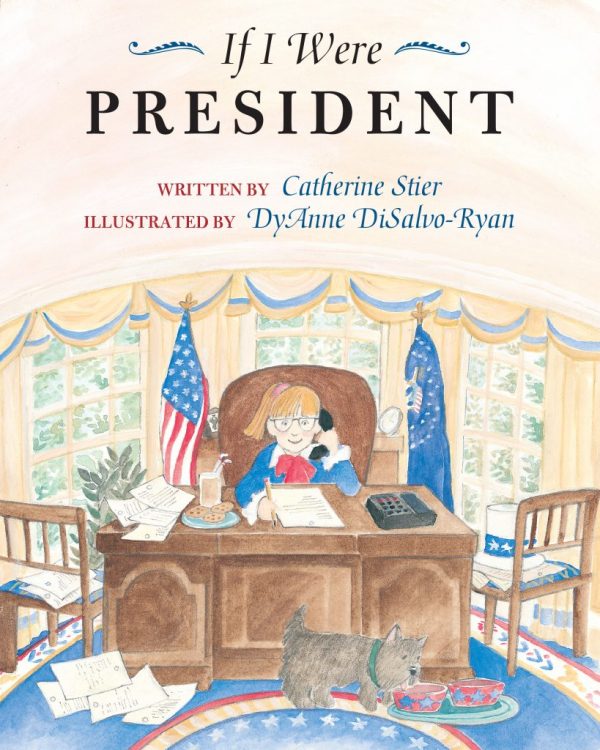 3. See How They Run: Campaign Dreams, Election Schemes, And The Race To The White House by Susan E. Goodman and Elwood H. Smith

Although this book is slightly text heavy and fact-seeking, elementary school children will enjoy the many images and how the story sums up the rules of the presidential election in an easy-to-understand way. Everything from history, politics, campaigning, conventions, election tricks, and even hanging chads are explained in this story. 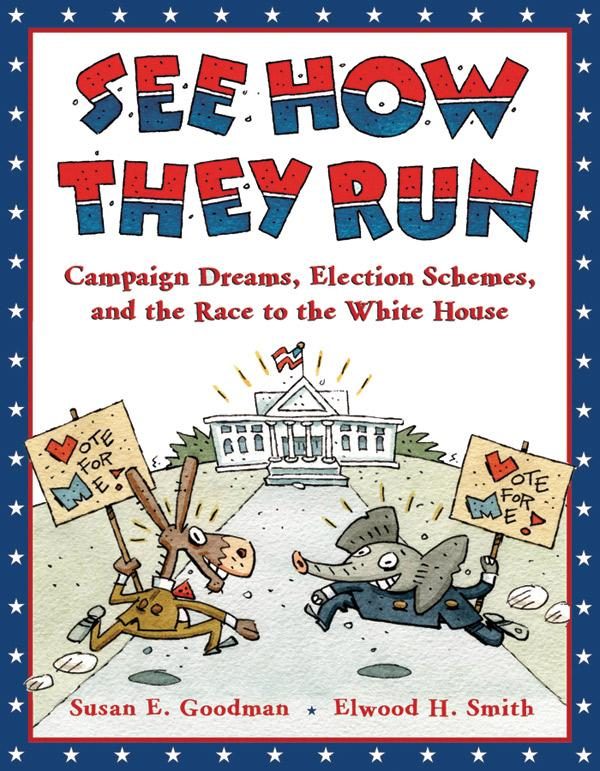 4. Voting And The U.S. Government, A Papersalt Book

This unique spiral-bound book contains colorful and visually appealing diagrams as it explains U.S. history and elections in a way that kids of all ages, even high-schoolers, can easily learn from. It may be simple, yet it’s well organized and highly informative. 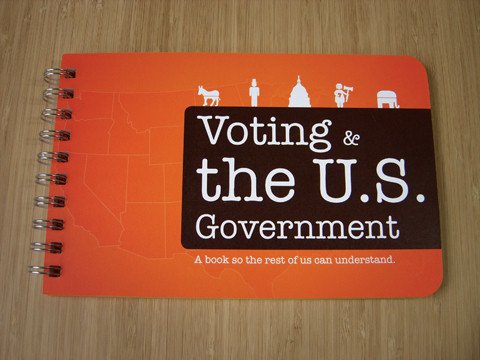 5. The Kid Who Ran For President by Dan Gutman

Elementary and middle school kids that prefer fiction over non-fiction will learn a lot about the process of running for the presidency from The Kid Who Ran For President. It follows a 12-year-old who aspires to be the next U.S. President (and has even been used by comedic political commentator John Oliver as a comparison to 2016 presidential candidate Donald Trump). The first order of business? Well, get rid of all homework of course!

Kid’s voices are just as important during an election, as they will soon be voters. They have the most honest (and sometimes hilarious) opinion that, at times, reminds us just how much kids take in from the world around them.

Do you believe in the importance of teaching kids about political elections?