Oh Matthew Crawley. It’s been 4 years since you died in that horrible car accident and left a hole in my heart. Oh, and in Lady Mary’s heart too, probably. It’s been tough. And especially when the series aired its finale this past year, all of us Downton Abbey lovers have been lamenting the large, English estate-sized hole in our lives.

What does a BBC lover do when they are down in the dumps? Pick up a new read, of course! In an effort to combat the Downton Downer we may find ourselves becoming (trust me, I’m there too), I’ve compiled a list of books for us to read that will comfort our weary souls.

Obviously I was going to suggest some Austen. In fact, I suggest ALL of Austen! Nothing can tug at the heartstrings like the love story of Elizabeth Bennet and Fitzwilliam Darcy. Matthew and Mary Crawley’s story is a close second, of course, but I’m quite sure that when he proposed, Matthew was most likely thinking “What would Darcy do?” 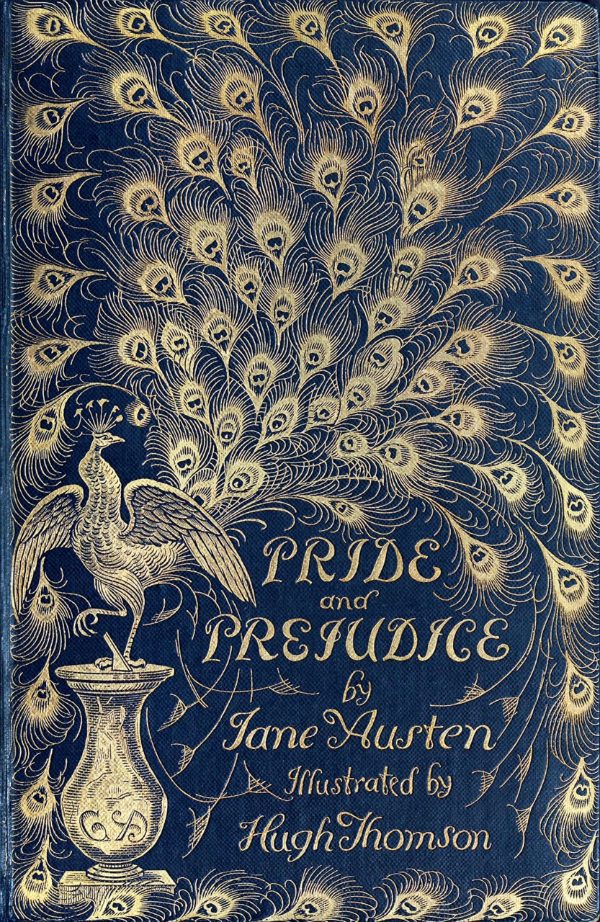 Frankly, my dear, you need to read this book. We’ve all seen the movie and have hung onto every word that came out of Clark Gable’s mouth. But have you ever actually read the words that gave life to the fictional characters? You need to. You’ll find the same drama, passion, and luxurious settings as those in Downton, and you’ll especially love the details of Scarlett’s wardrobe! 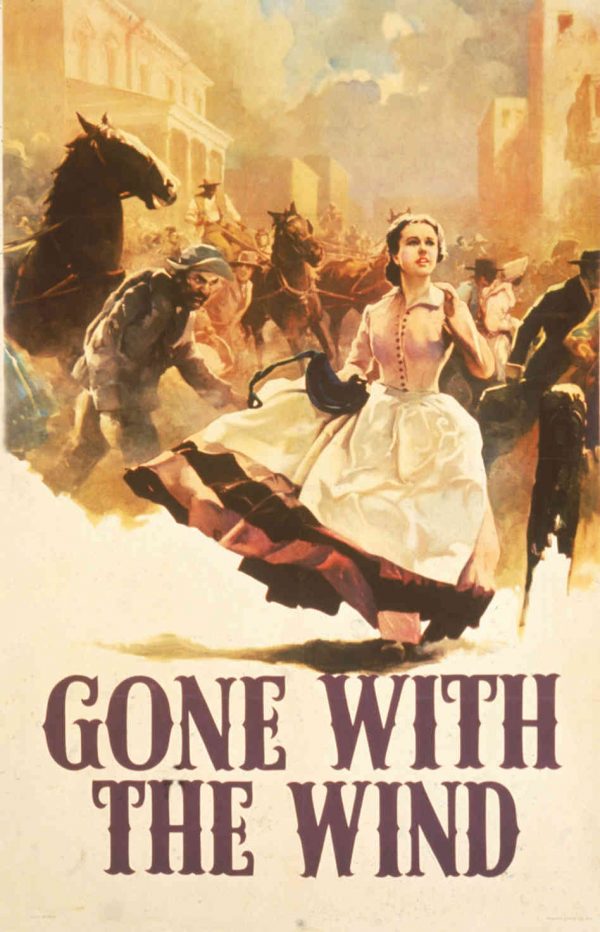 Oh Mr. Rochester! While he doesn’t quite have the calm, gentle, and loving manner of Lord Grantham, he does have the power, passion, and wealth. This Cinderella-like story with its shocking and dramatic climax will capture your heart and your imagination as nothing else has since the final episode back in May. 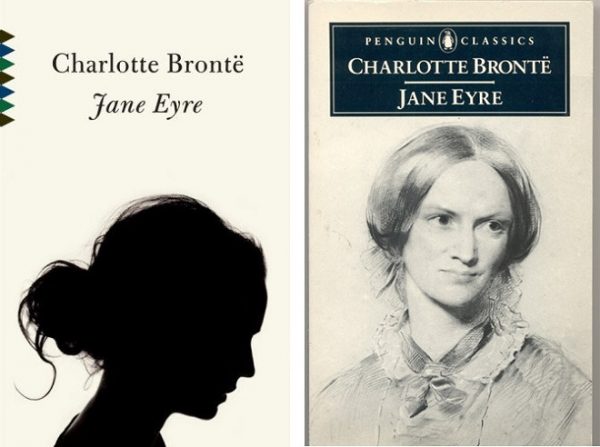 4. The Buccaneers by Edith Wharton and Marion Mainwaring

Old money, new money… apparently it DOES matter. Nan St. George and her family are shunned by New York society due to their “new money,” so they venture to Europe to test their fates. No doubt Lady Edith would turn up her nose and refuse to befriend the heroines of this novel, but eventually sweet Nan would win her over. 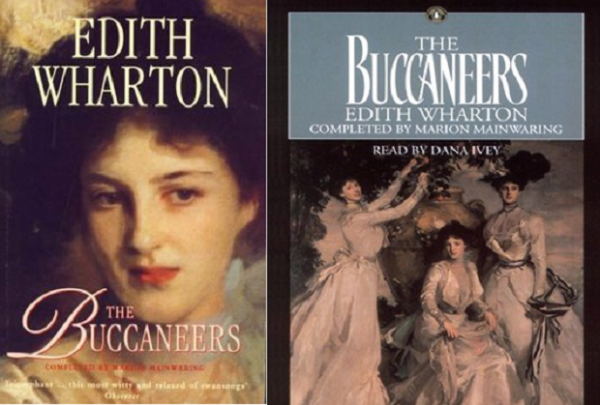 Turn on the fan, this one’s got some steam. When Lady Chatterley’s husband returns from the war, paralyzed from the waist down, she finds comfort in the arms of a… wait for it… gamekeeper. Talk about an inappropriate relationship. Branson and Lady Sybil have nothing on these guys. 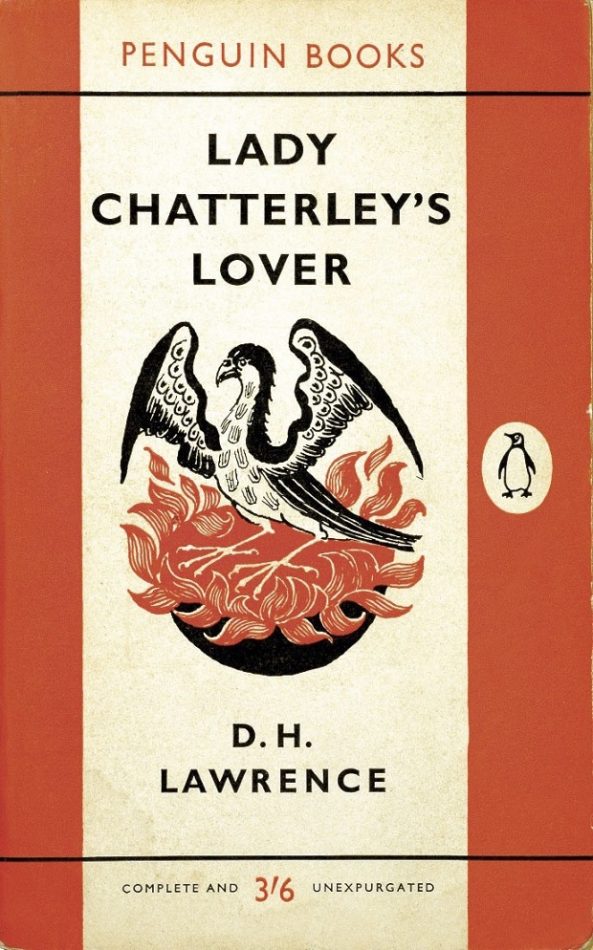 6. Lady Amina and the Real Downton Abbey: The Lost Legacy of Highclere Castle by Fiona Carnarvon

This is actually book one of two in a series based on the inhabitants of the castle that inspired the great Downton creator, Julian Fellowes. Lady Almina was born to a rich family and married off in her youth to an Earl who needed cash to help save his beloved estate. Sound familiar? Don’t worry, Lady Grantham, you’re still my favorite Countess. 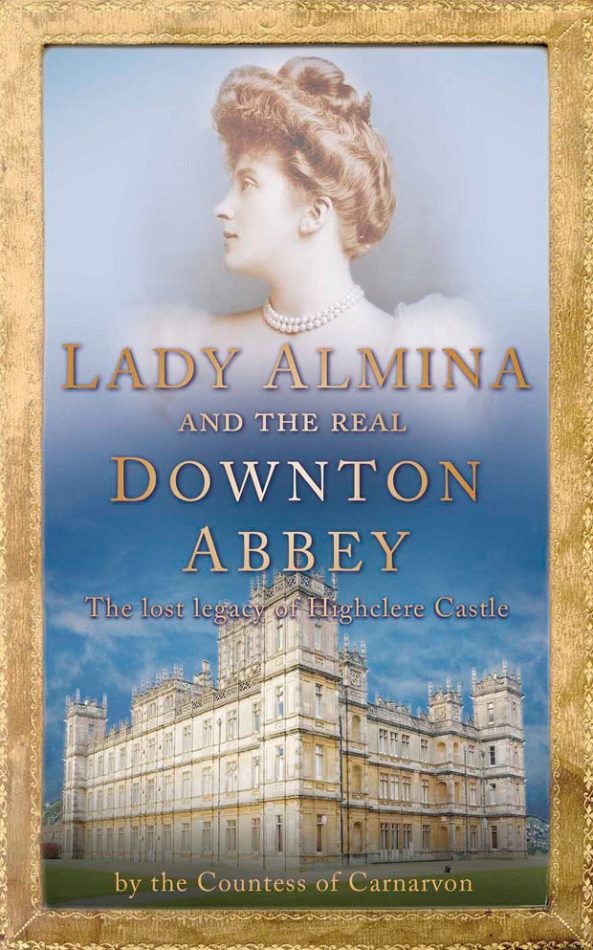 Gasp! The Great Julian has written his OWN novel! The heroine of this tale finds herself engaged to a wealthy Earl whose mother doesn’t fully support her son’s choice of bride. Oh, how delightfully British! What better way to reconnect with your Downton loved ones than by reading a book about money, titles, and cranky in-laws? 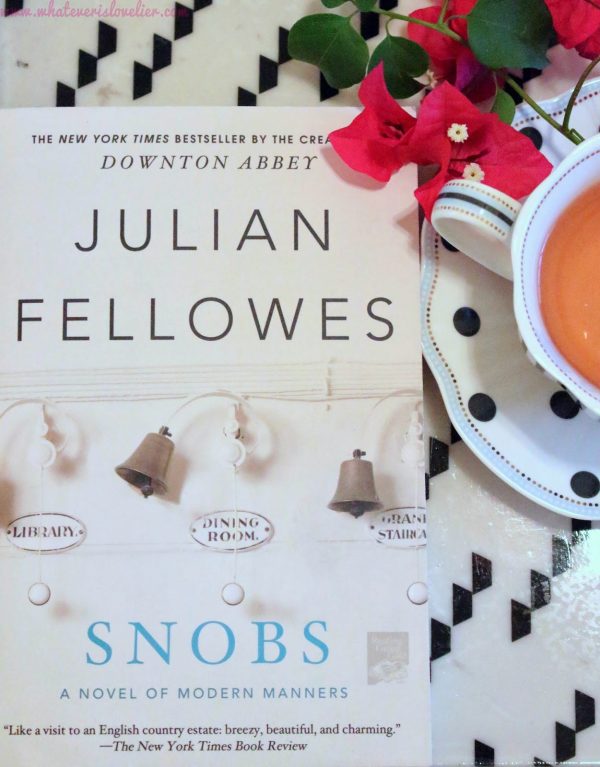 8. The World of Downton Abbey by Jessica Fellowes

Last but not least, indulge yourself in a little nostalgia with this volume written by creator Julian Felllowes’ own niece. You’ll read about production secrets, historical details, and character insights! There are also lots of gorgeous photos, including many behind-the-scenes shots you’ve never seen before. Bring me baaaaack! 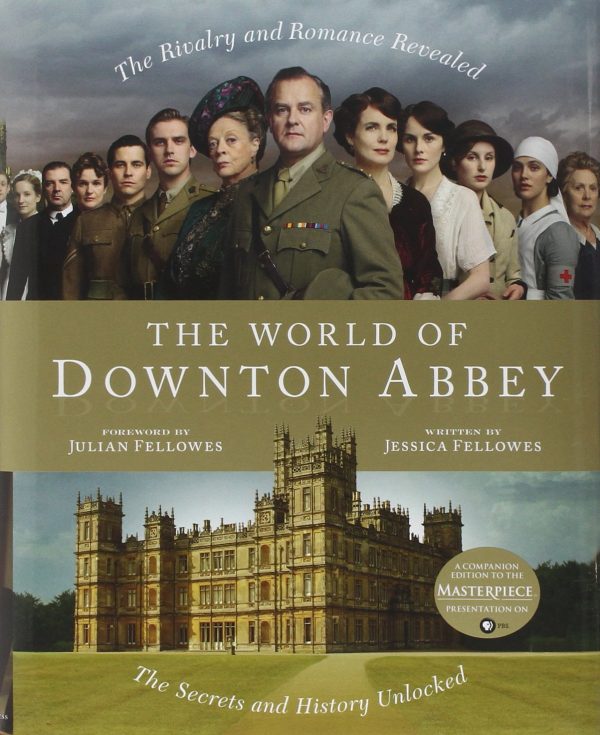 And there you have it! While we may not be able to meet with our beloved Crawley family every week anymore, we can at least fuel our imaginations with some new characters. And maybe, (just maybe!), we will come to love them just as much. 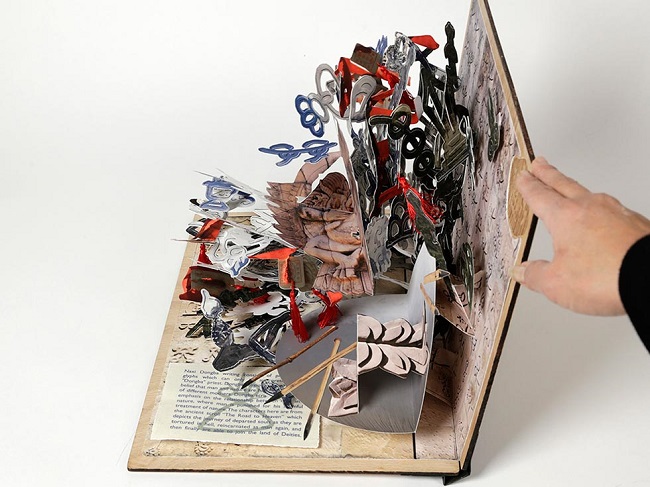