Nearly 100 years after it was originally written, its been recently announced by Harper Collins that they will be publishing the work Beren and Lúthien by J.R.R. Tolkien in 2017!

The two characters are that of a mortal man and an immortal elf that were a very important part of Tolkien’s Middle-Earth mythology; they have even been thought to be the inspiration and echo behind Aragorn and the Elf Princess Arwen’s forbidden romance in The Lord of the Rings.

“Wandering in the summer in the woods of Neldoreth [Beren] came upon Lúthien, daughter of Thingol and Melian, at a time of evening under moonrise, as she danced upon the unfading grass in the glades beside Esgalduin. Then all memory of his pain departed from him, and he fell into an enchantment; for Lúthien was the most beautiful of all the Children of Ilúvatar.”

In addition to their fascinating tale within the intricate mythology of The Silmarillion that has captured the interest of readers for years, there is a reference to Tolkien as Beren and his wife as Lúthien engraved on his tombstone. In a letter to his son after his wife Edith’s death, he wrote “I never called Edith Lúthien – but she was the source of the story,” referring to the origin of the tale being inspired by his late wife. A romance for the ages! 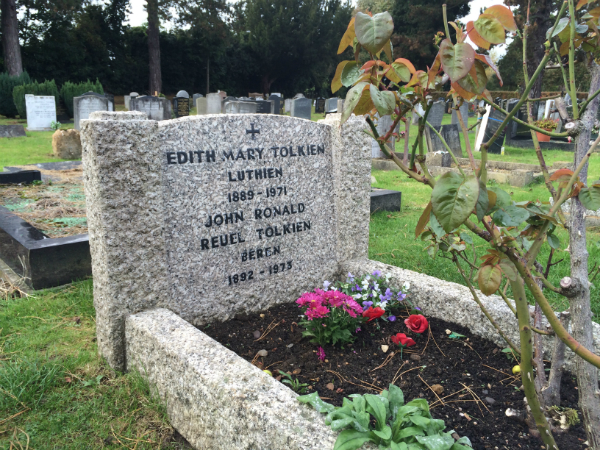 Much like Tolkien’s other late works, Beren and Lúthien is to be edited by his son, Christopher Tolkien. The original version that was published in the 12-volume The History of Middle-Earth series will be accompanied with illustrations by Alan Lee and passages from various different iterations of the story from over the years.

We are excitedly awaiting more news about this publication! Will you read it? 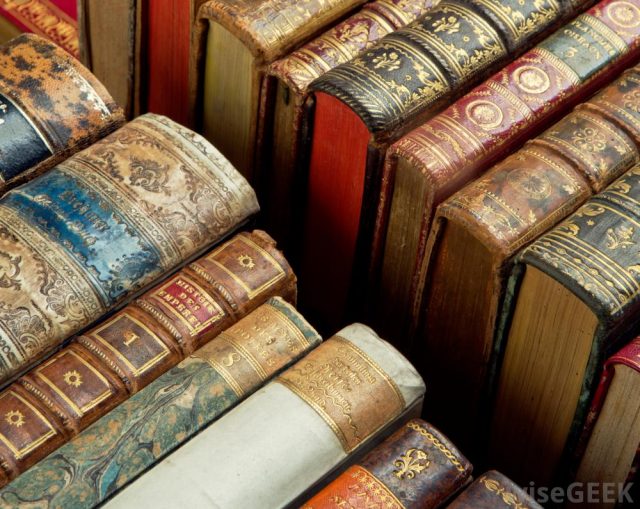