There are very few places in this world you can go where the name Sir Elton John is completely unrecognizable. From his jaw-dropping performances, his over the top outfits, or his amazing ability to create some of the most unforgettable music, everyone knows at least one or two things about this legendary Rock & Roll Hall of Fame alum. However, very few know the real story, but all of that is about to change. 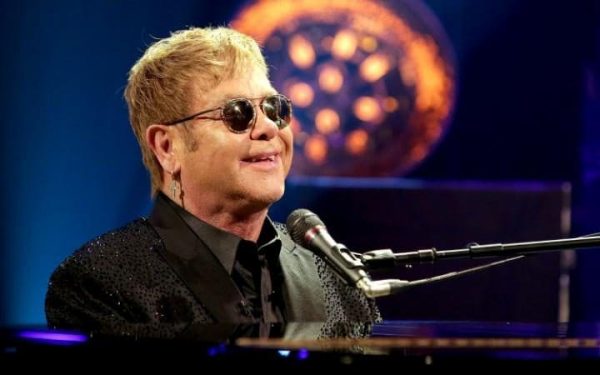 “I’m not prone to being a nostalgic person. I’m often accused of only looking forward to my next gig or creative project. It’s come as quite a surprise how cathartic I am finding the process of writing my memoirs. As I look back, I realize what a crazy life I have had the extreme privilege of living.”

After decades of touring the world, working with some of the biggest names in music history, and being Knighted by the Queen herself, he is finally about to tell his side of the story, but that hardly means his journey is far from over. With his husband, David Furnish, and his sons, he is set to release his 33rd studio album to date and with a tour in the works there is no sign that he is ready to slow down. 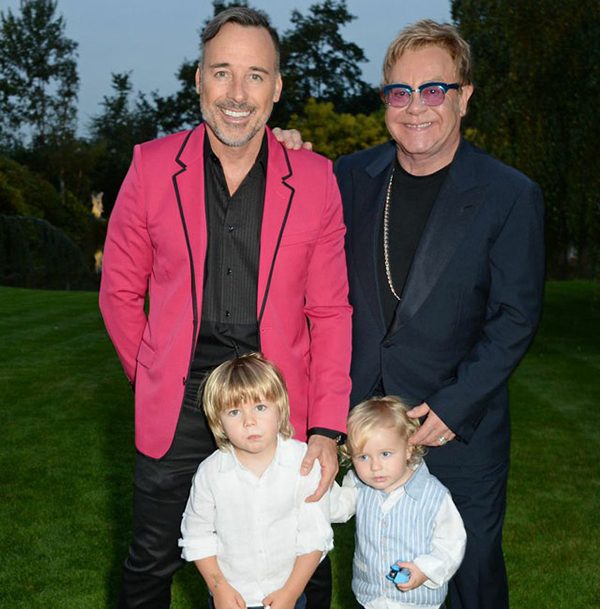 Work seems to be the lifeblood that keeps him going and, aside from his family, it is the primary focus of his life. I have always said that when you find what you are born to do and you step into that life, there is no separation between career and who you are as they seem to meld into one. That appears to be the case for Sir Elton. Mr. Taupin, a songwriter who has worked with John for some time now, had this to say about the eclectic artist earlier this year.

“His nature is to do things when he thinks about it,” Mr. Taupin said. “And he certainly is not painting by numbers now; he’s doing it because he loves it. I think if he weren’t on the road, he’d be bored to tears. I think the stage is his life.”

And we look forward to every word!

Featured image via Live For Music