There is nothing like an good, embarrassing, belly laugh in public. It’s even better when there are tears streaming down your face, with loud gasps for air accompanying them. If you’ve had moments with friends like this, you know what I’m talking about. But, has a book ever made you do the same thing? If you want to experience embarrassing laughter in public over nothing but a book, here are my fabulous YA suggestions.

Guys, this book is pure comedy gold. It’s about a boy who’s dying from a human version of Mad Cow, and the trippy adventures that he goes on to try and save himself. I know, a dying kid doesn’t sound like a trope that will make you laugh, but Libba Bray writes the story as a comedy, and it had me bursting into fits of laughter wherever, and whenever I was reading it. It’s also got a lot of heart, and a punk-rock angel, as well as a Norse god embodying a garden gnome. If you wanna laugh, read Going Bovine. 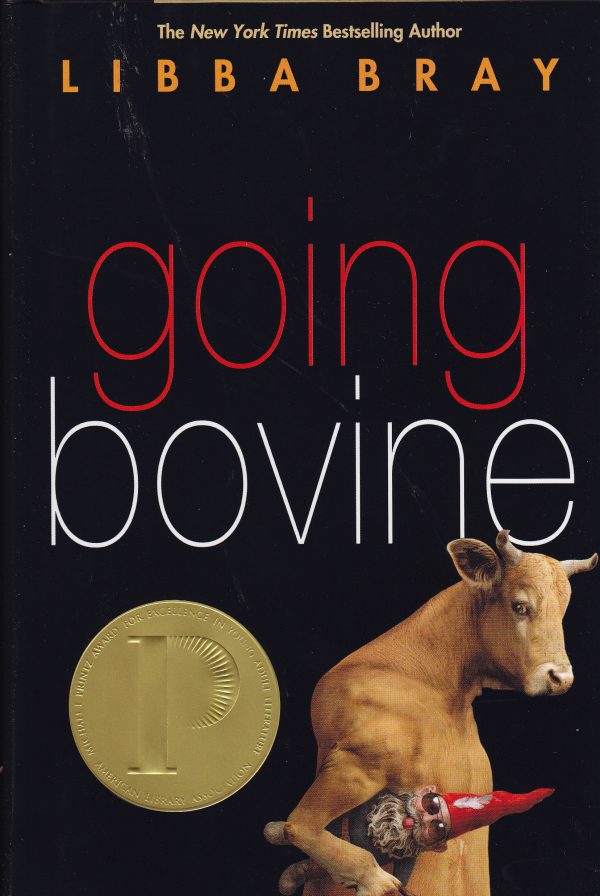 Sadly we lost Louise Rennison earlier this year, but lucky for us her spirit, and her witty writing will live on. If you haven’t given the Confessions of Georgia Nicolson series a try yet, get on that right now. You’ll be laughing out loud at all of Georgia’s antics, and you’ll also learn a lot of British slang. Oh, didn’t I mention that this series takes place in England, and that Rennison was from there herself. If you enjoy dry, snarky wit, these are the books for you. 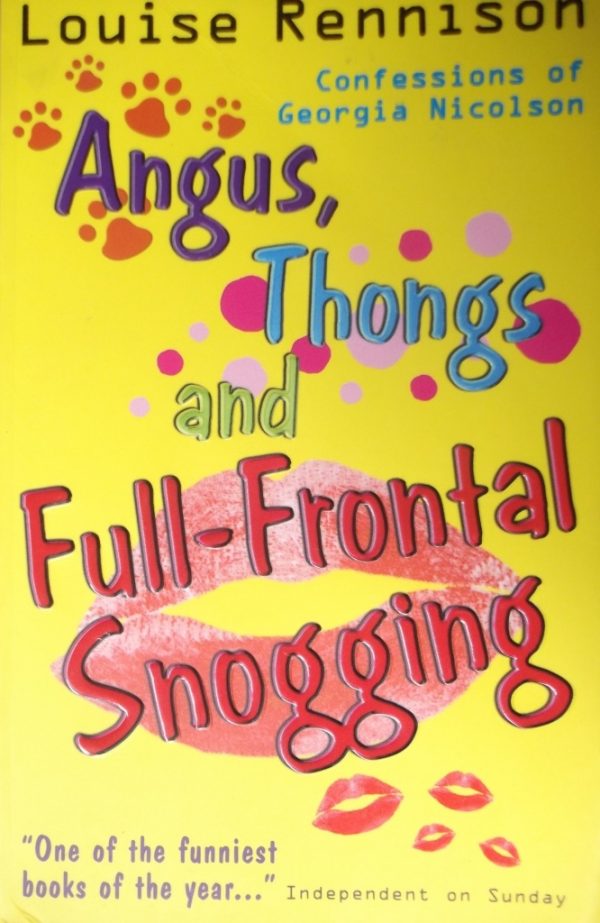 This Aussie novel is full of a lot of heart. Tons of it actually, but that doesn’t mean that isn’t also full of laughs. Within the first pages of the novel you learn that the two of the characters have previously gone on a date. A date that resulted in Lucy accidentally breaking Ed’s nose. This one night romp of a novel will give you the giggles, as Lucy and Ed try to hunt down Shadow, Lucy’s favorite graffiti artist, all while under the Graffiti Moon. (See what I did there?) 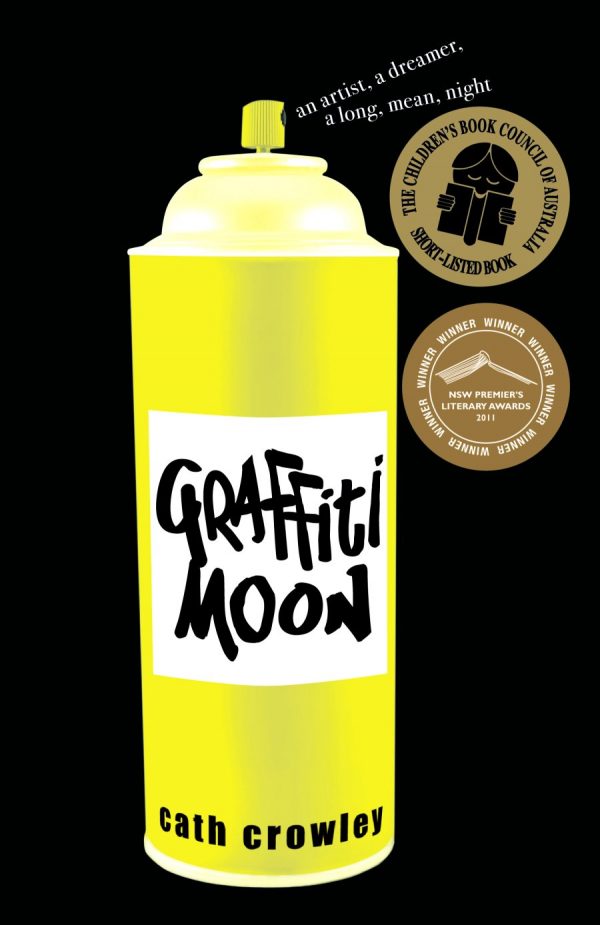 If you want an outlandish fairytale retelling, look no farther than, Gorgeous. Though some of the content definitely makes this a read for an older YA crowd, this book shines with raunchy, witty, ridiculous comedy. In fact, other than Going Bovine, I don’t think I’ve laughed so hard while reading a book. The story is basically Cinderella on LSD, with British royals who may remind you of actual British royals, and a trailer park princess who falls into a fashionista designer’s lap, and ends up the bell of the ball. Oh and Becky’s best friend is named Rocher, after the chocolate, because it’s fancy. 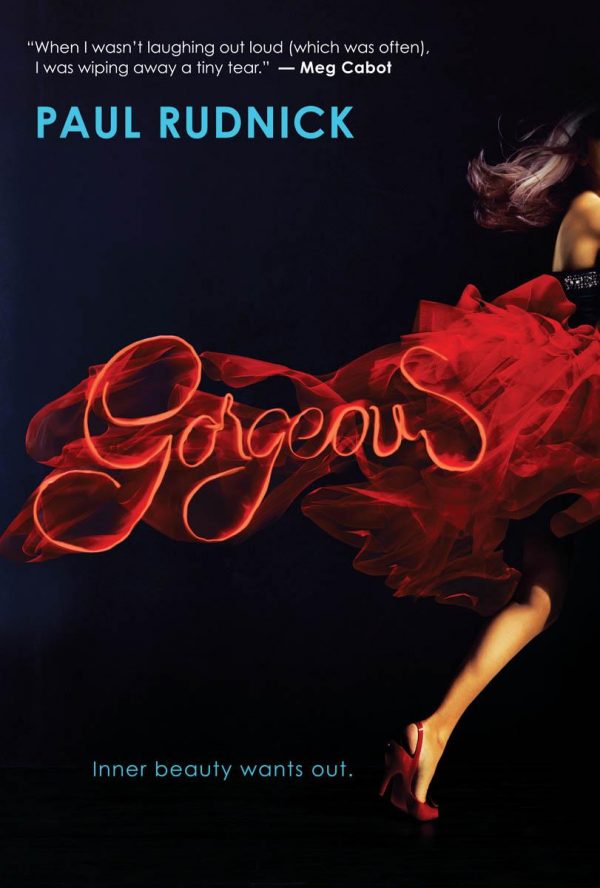 If you like to have a good laugh at other people’s misfortunes, (it’s okay, we all do it) than Top Ten Clues You’re Clueless is the perfect read for you. This book has major Breakfast Club vibes, and a cast of entertaining characters. On top of that, it’s set in a grocery store on Christmas Eve, and it’s about a bunch of teens who are accused of stealing charity money, and they have to figure out what really happened. This book is a bit of a laugh factory as Chloe’s day goes from bad to worse. 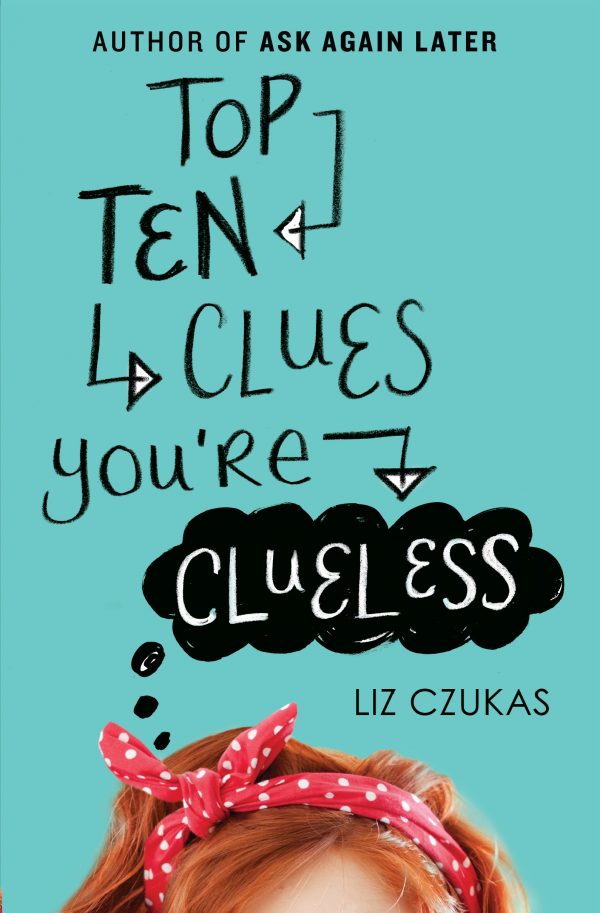 Happy laughing to all of you! Let us know if there were any books that made you laugh out loud in public! Share your stories!