Have you ever noticed that once a book becomes a bestseller, there are suddenly a lot of books with a similar title?

I thought the appearance of the word ‘girl’ in the title of every second bestseller started with Gone Girl by Gillian Flynn in 2012 and continued with The Girl on the Train by Paula Hawkins in 2015. But I was wrong.

Girl, Interrupted by Susanna Kaysen came out in 1993. Girl with A Pearl Earring by Tracy Chevalier appeared in 1999, and Philippa Gregory’s The Other Boleyn Girl was published in 2001.

The really big-girl blockbuster, The Girl with the Dragon Tattoo by Stieg Larsson, appeared in 2008. The original title, the one it is published under in Sweden, is Men Who Hate Women.

Type ‘girl’ into the books category on Amazon and you’ll get 381,256 results. Could it be that the reason so many new titles include that word is to push them up search engine rankings? 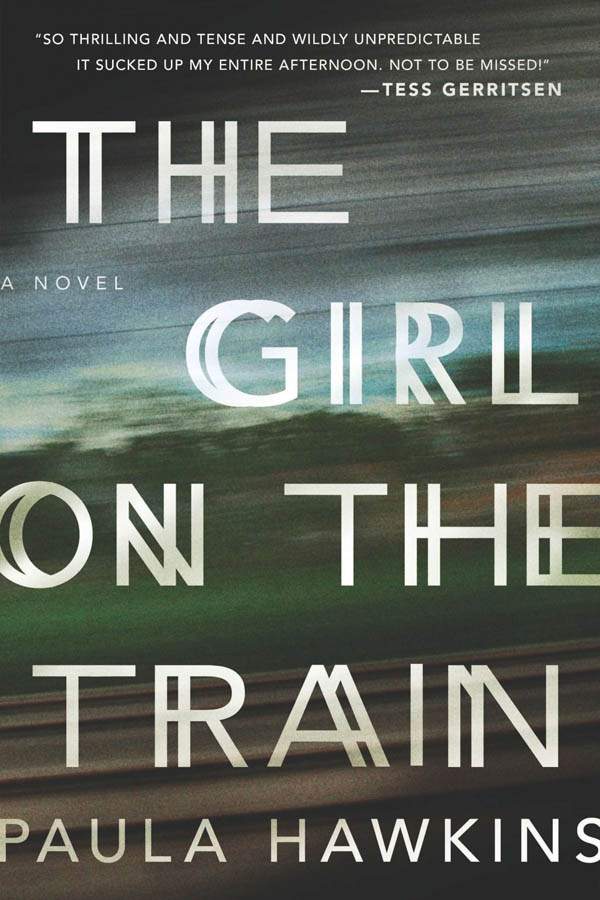 Rankings aside, titles do need to be memorable to stand out. We can all remember names, colors and numbers, right? That’s probably why they feature so heavily. Here are a few examples:

The Color Purple by Alice Walker, The Scarlet Letter by Nathaniel Hawthorne, The Black Dahlia by James Ellroy and Green Eggs and Ham by Dr Seuss. 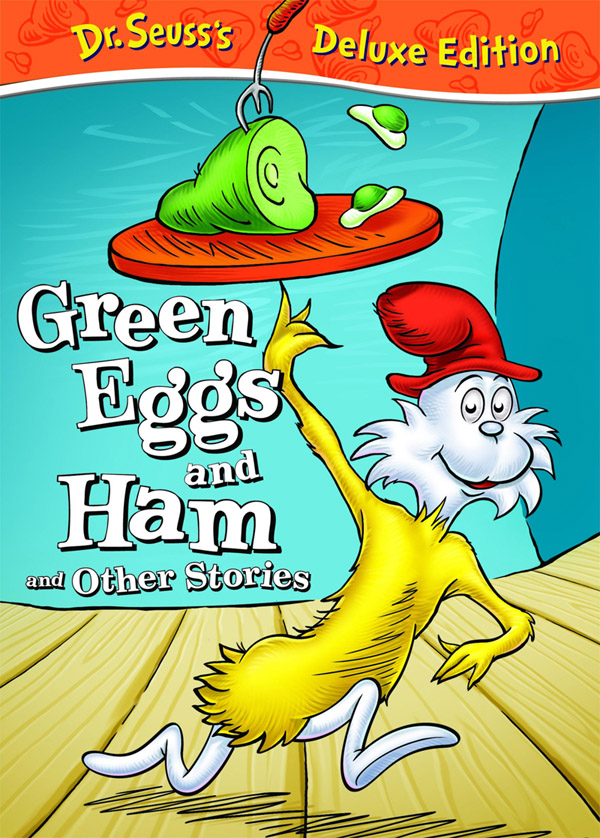 Catch 22 by Joseph Heller, The Three Musketeers by Alexandre Dumas, One Hundred Years of Solitude by Gabriel Garcia Marquez, and Fahrenheit 451 by Ray Bradbury. 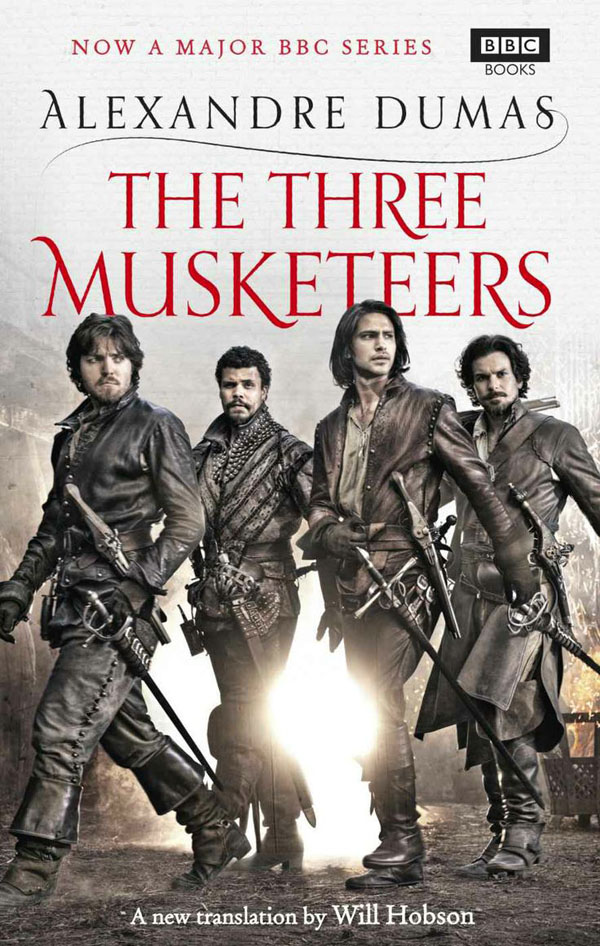 If you can work two or more of the above into a title you could be onto a winner: Anne of Green Gables by L.M. Montgomery and Fifty Shades of Grey by E.L. James. 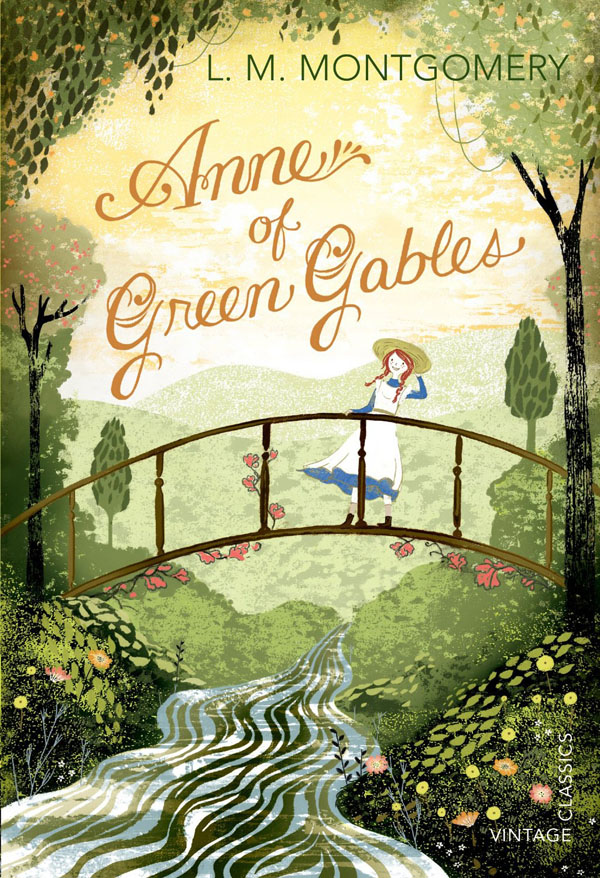 These are probably the trickiest to pull off, because the word must be something memorable such as: 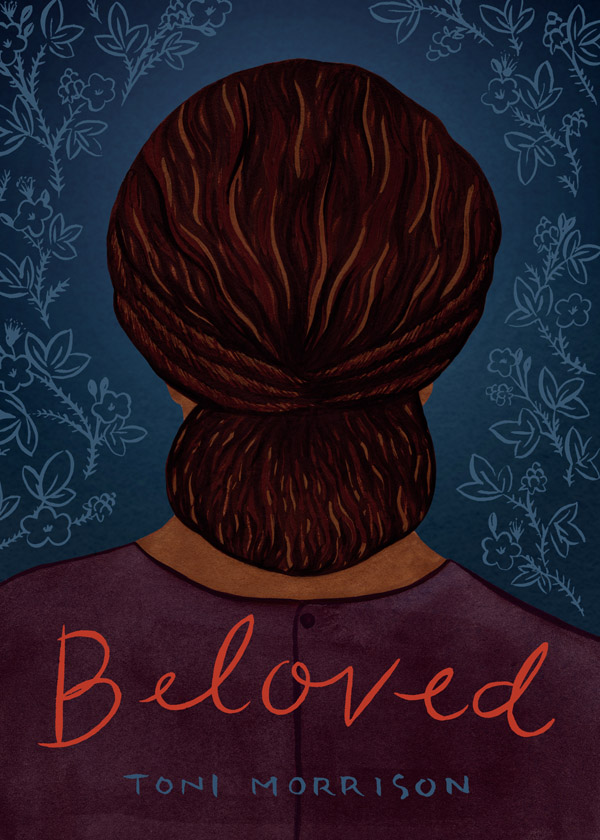 Titles That Go On And On And On…

The opposite is long titles. These can be tricky to remember, unless the title is wonderfully descriptive such as:

The Curious Incident of the Dog in the Night-Time by Mark Haddon, Zen and the Art of Motorcycle Maintenance by Robert M. Pirsig, After the Wreck, I Picked Myself Up, Spread My Wings, and Flew Away by Joyce Carol Oates and Don’t Tell Mum I Work on the Rigs, She Thinks I’m a Piano Player in a Whorehouse by Paul Carter. 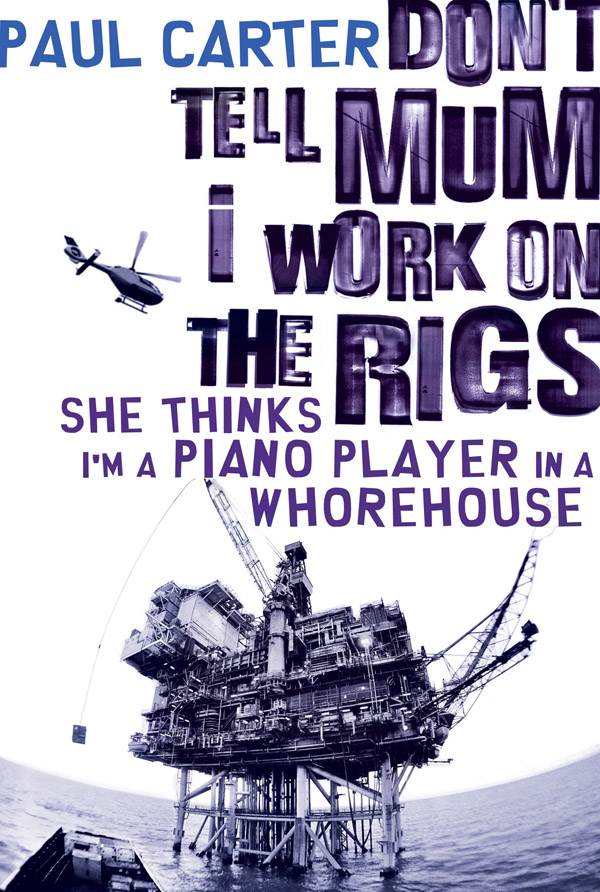 Ever bought a book on the title alone? If so, which one?