Whenever you go into a series that has widely been adored, fangirled (and fanboyed) over, has built up a very successful following, and one that holds a very near and dear place in the hearts of its readers, it’s difficult to view that series blindly. Case in point, I began the Harry Potter series a few nights ago and finished the first novel, Harry Potter and the Sorcerer’s Stone, in about 3 days. (Would’ve probably taken me a shorter time but, you know, life.)

I’m a huge book lover so, naturally, any book or book series that I see has been raved and loved by many, I’ll probably be interested in checking out myself at some point.

In my own humble, honest opinion….

I can easily see they hype surrounding this popular 7 book series. 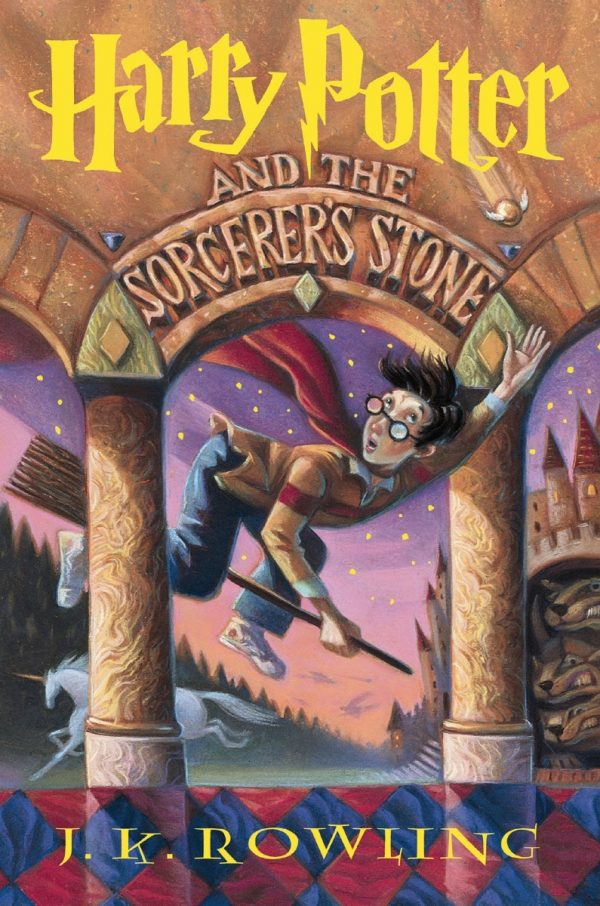 Although I was plenty aware of the Harry Potter books, and their movies, experiencing the wizarding world for myself was something all its own. I turned the pages in excited anticipation to meet the beloved and iconic characters of Ron and Hermione, and found my nose twitching in annoyance each time the Dursleys were brought to mention (what awful people!).

What I liked most about Harry was that he is such a relatable and painfully normal character. (Painful in a good way). Even though he has star power in the world of wizards and witches, he never seems to be negatively affected by this, and I believe that’s one of the reasons I knew I wanted to continue on with this series.

I’m usually not a fan of books told in the third person perspective, though Rowling did a fantastic job of crafting Harry’s story and brought his voice, emotions, and inner thoughts to life in a way that made me forget all about what perspective the story was being told in.

I found each of the characters enriching, interesting (which is pretty rare to encounter a book in which all the characters keep your attention. At least for me, at least) and I have no problem admitting that I’ve caught the Potter bug.

No doubt, I’ll be continuing the series and I’m excited to keep my nose in the world of Hogwarts for as long as I can.

If you haven’t had the chance to read the Harry Potter books, I do recommend reading them. Regardless of what you’ve heard from others or whether you’ve already seen the movies, these books are worth experiencing on one’s own and there genuinely is something mystical and otherworldly about them.

What’s your favorite moment/scene in Harry Potter and the Sorcerer’s Stone? 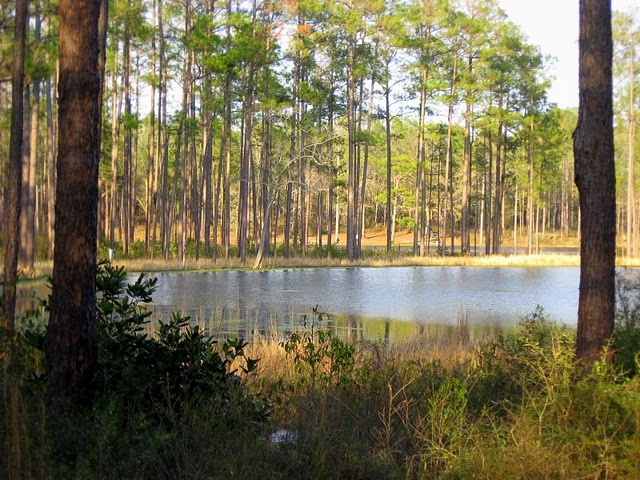 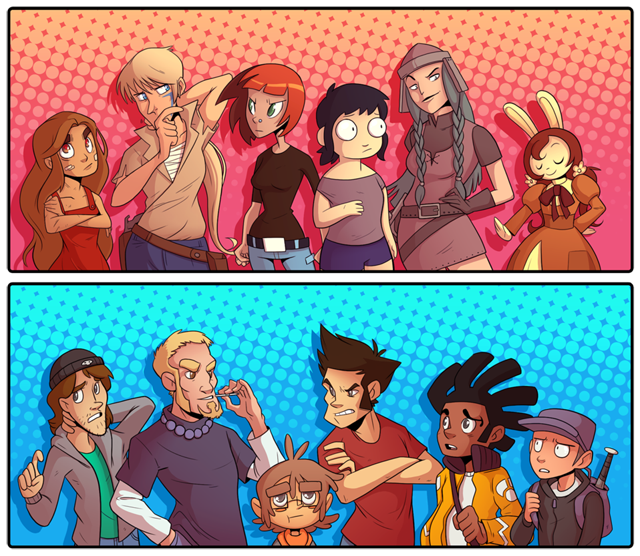