Asia is a vast continent that contains a variety of different countries, each with their own fascinating history. There have been many books written on each era of each country, but reading all is impossible. I’ve curated a list of various books on the history of a few countries. This is far from a comprehensive list, but I think it’s a great start.  There’s a slight bias towards modern history, but hey, not everything can be about ancient history.

1. Embracing Defeat: Japan in the Wake of World War II by John Dower

If you’ve ever visited Japan in the past 50 years, it can be hard to imagine at one point this country had been completely ravaged as a result of WWII. Dower gives us a fantastic look into how a war torn Japan became the modern country we know today. The book tackles both the economic and political sides to Japan’s return to power. If you’re curious about how Japan became the world power it is today then this is a great pickup. 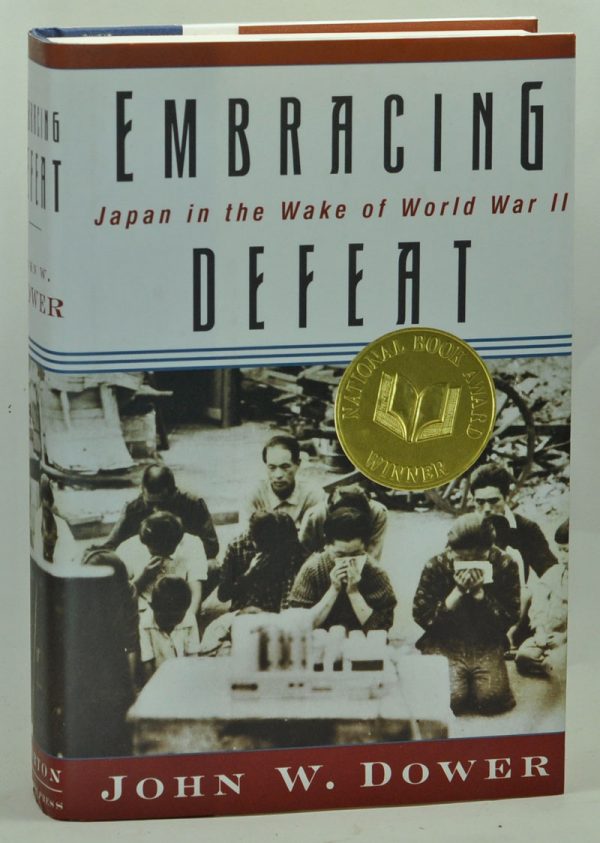 2. Khubilai Khan: His Life and Times by Morris Rossabi

At one point the Mongol Empire was the largest in the world, stretching from China into the present day Middle East. Although there are other books that better flesh out the gradual development of the Mongol Empire, Morris Rossabi does a great job examining the reign of the second Mongol ruler. This biography of Khublai Khan examines how the the second Khan of the Mongol Empire rose to power and the manner in which he reigned. Because Khublai Khan doubled as a ruler of China as well as the Mongols, this book is inevitably about China in addition to Mongolia. For those interested in the either the Mongols, or the older Chinese history, this is a fantastic read. 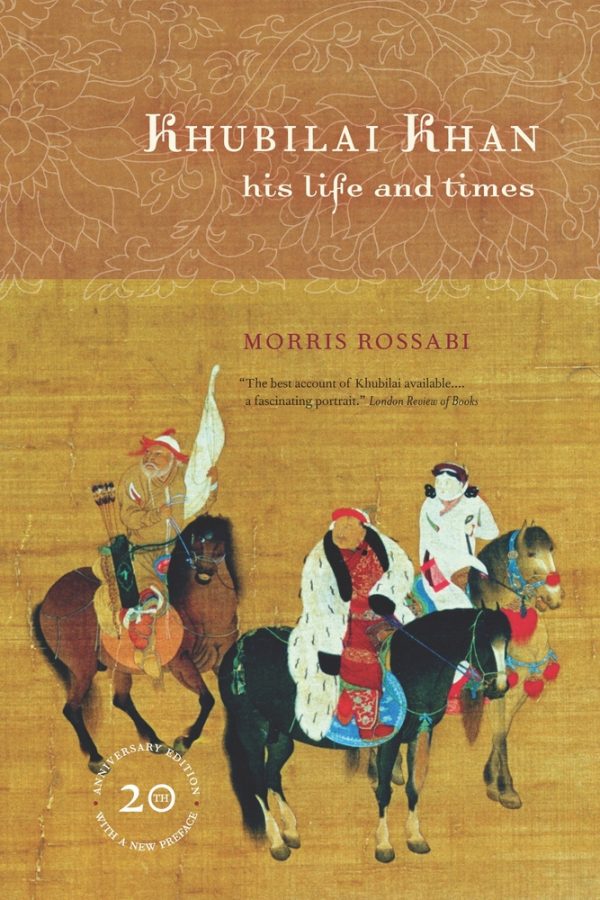 3. The Miracle: The Epic Story of Asia’s Quest for Wealth by Michael Schuman

A collection of stories from various Asian countries, Michael Schuman tells us the story of the so-called Asian economic miracle that took place in the late 20th century. Covering modern South Korean, Japanese, Chinese, and Taiwanese history, this book offers some great insights into the development of all of these places. Schuman combines the history of the country with the individual stories of major players of the people that drove this miracle. Doing so gives us a fantastic insight into how each country built itself up from relatively nothing. If you’re curious about economic development, or how East Asia came to be economically successful, this will be a great book for you. 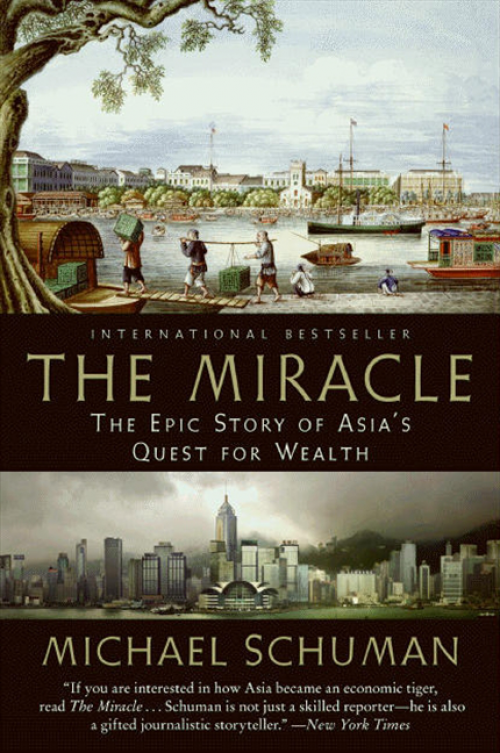 4.  A History of Southeast Asia by Arthur Cotterell

This is an anthology on Southeast Asian history. This book serves as a general survey of the multiple countries that comprise the Southeast Asian region. Covering Vietnam through the Philippines, Arthur Cotterell provides readers with a fantastic picture of the way the area developed. This book is a great launching off point for those only dipping their feet in the region’s history. Examining the entire region comparatively also provides a great way to compare the history of various countries. I highly recommend this book for those who aren’t sure where to start learning about Southeast Asia. 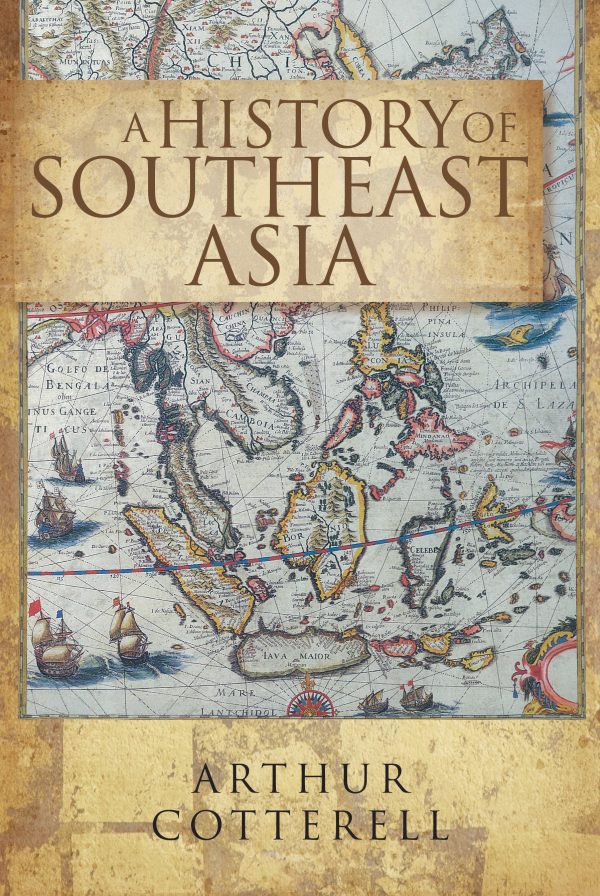 The partitioning of India is probably one of the most pivotal events in the history of South Asia. For those of you that aren’t familiar with this event, partition in South Asia refers to the creation of present day borders of India, Pakistan, and Bangladesh. The author examines the hopes of the leaders of India and Pakistan, juxtaposing these with the actual events. In doing so, Hajari paints the sad picture of two countries who eventually became consumed by hatred. Hajari gives a look at what could have been, and the depressing reality that India and Pakistan are now confronted with. This is a great book for those with no knowledge of India, as well as those who have read a thing or two on the region. 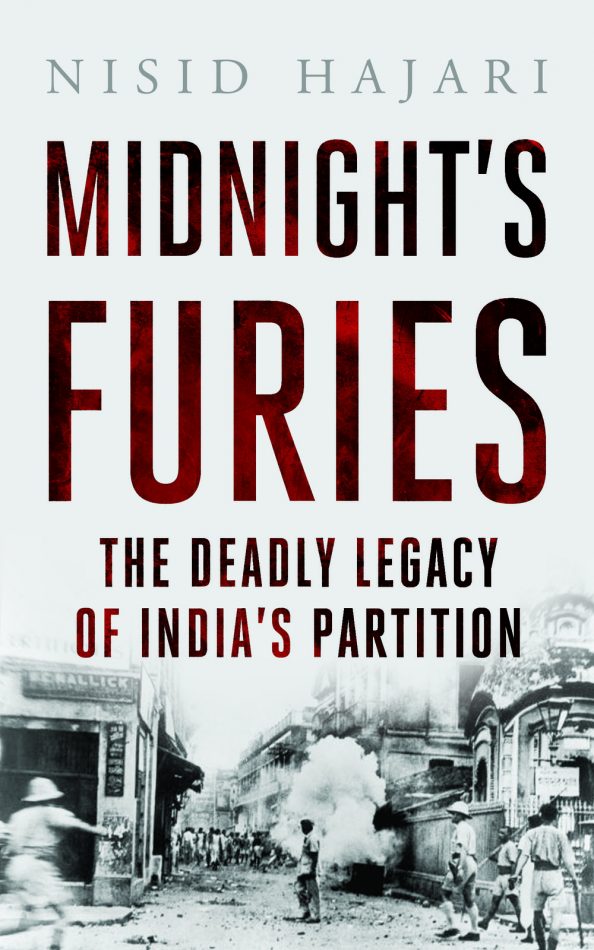 Perhaps my favorite book on this list, this book is about postcolonial China. The book is centered around three generations of a family living in China. Through the lives of the author, her mother, and grandmother, we are given insight on what it was like to live in 20th century China. However, this is also a tale of the perseverance of family and how change impacts a family. A deeply personal and moving autobiography, it is as emotional as it is educational. I would really recommend this to anyone who enjoys either a good biography, or a good history book. 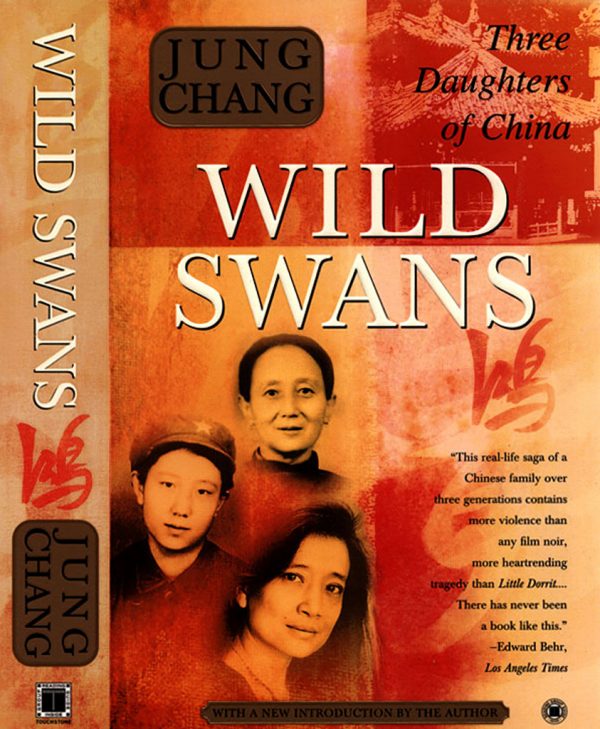 7. This Earth of Mankind by Pramoedya Ananta Toer

Although a fictional novel and not straight up historical narration, this is still one of the best books on Indonesian history. Partially based on the life of the author, Pramoedya Toer crafts the tale of a young man trying to find his identity living in a Dutch colonized Indonesia. This novel explores the concept of identity in a colonized country in addition to exploring the effects of colonization on the Indonesian people. The book can teach you about a couple of different topics from Indonesian culture, history, and the brutal manner the country was colonized in. Another fantastic book I would strongly recommend that anyone read. It’s seriously that good. 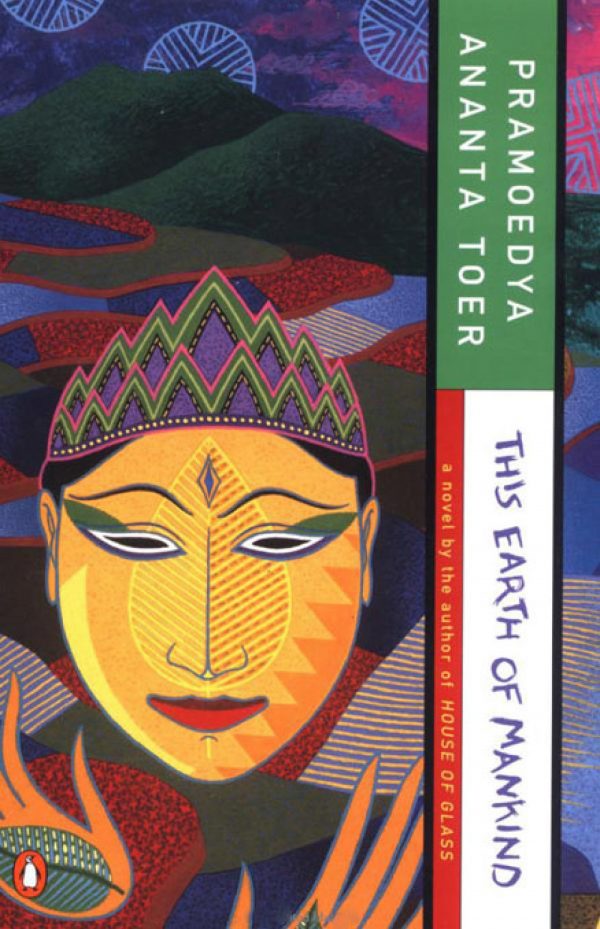 8. The River of Lost Footsteps: A Personal History of Burma by Thant Myint-U

Another biography that gives a great in depth look at the history of a nation. Burma is a country that rarely appears in the news. The only time it seems any attention is paid to the country is when elections roll around. This book gives readers a great look at the inner workings of Burma. Myint-U’s narrative is a fairly comprehensive history of the country and goes a great way towards explaining the construction of present day Burma. It also provides readers in the West with a fresh perspective on a country often defined by the military junta. A great read for anyone who wants to learn about smaller countries. 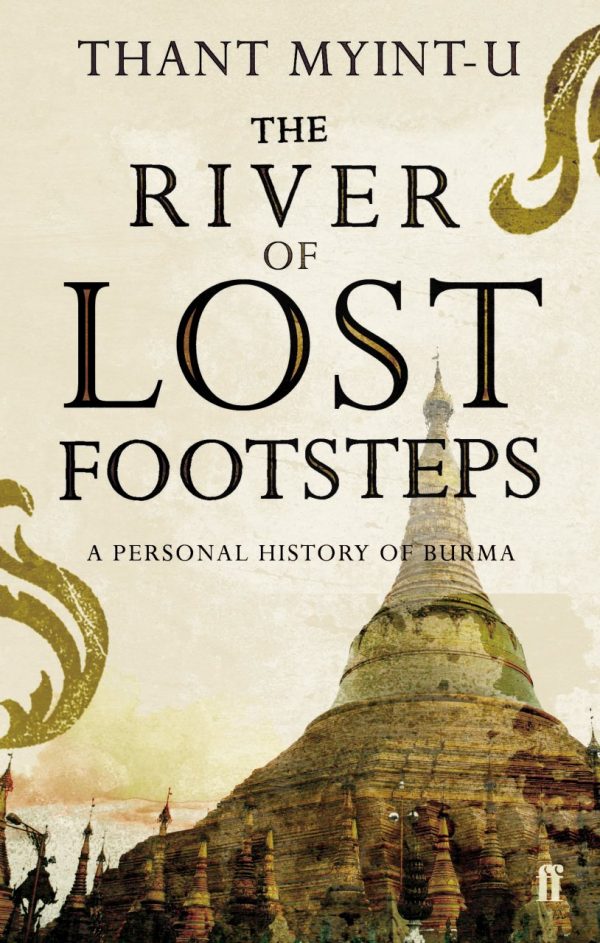 There are literally hundreds of books on various aspects of Asian history. The books I curated only cover a fraction of the region’s history and doesn’t even begin to cover all of them. What interests you most about Asian history?