What were you doing at 9-years-old?

Playing in the dirt? Starting chapter books? Annoying your parents?

Whatever it was, my guess is you weren’t cutting your teeth as a crime reporter in your home town or publishing your own newspaper. Think it’s impossible? Well that’s exactly what Pennsylvania’s own Hilde Lysiak has been doing since she was only 7 years old! 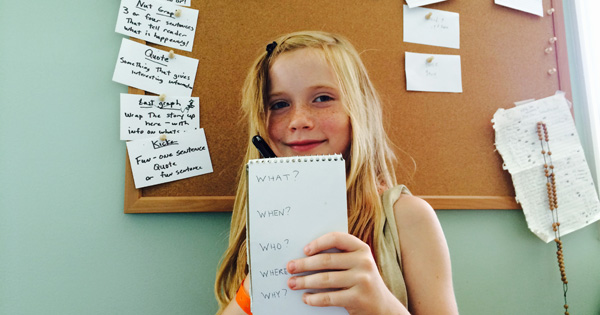 Hilde apparently fell in love with journalism while visiting the newsroom of the New York Daily News with her dad Matthew. He also brought her along as he knocked on doors and chased breaking news stories all over the city.

The family relocated to Pennsylvania about three years ago, but the move did nothing to dampen Hilde’s love for journalism. With her dad’s help, this precocious young reporter has been reporting for and publishing her own local news magazine The Orange Street News since 2014. Covering everything from loose bears to murders, Hilde’s efforts have recently landed her a four book deal with Scholastic publishing. 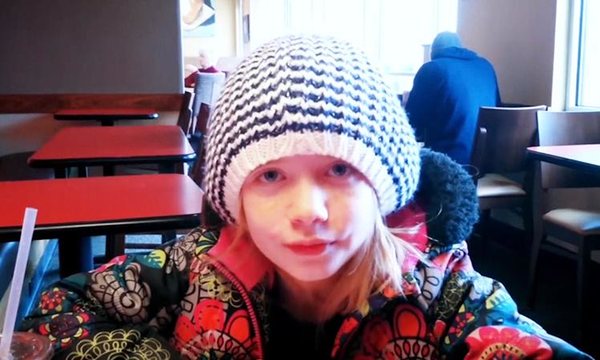 This is a huge accomplishment for a writer of any age, but life wasn’t always so rosy for this driven young lady.

Back in April when The Orange Street News was the first outlet to break the news of a murder, Hilde and her parents received a lot of criticism both online. One comment apparently told her that she should “stick to tea parties and playing with dolls.” Displaying the kind of thick skin every writer strives to develop, Hilde has continued to pursue her passion and report the news.

Hilda’s story is both inspiring and slightly disheartening. With her drive and can-do spirit I can’t help but imagine what she’ll have accomplished by the time she’s my age. 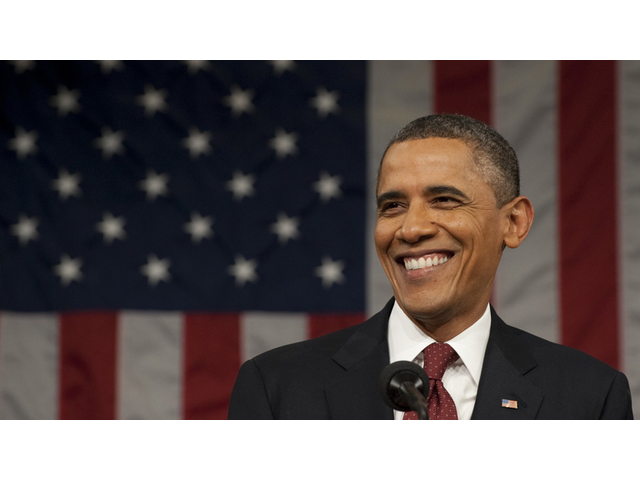