Few writers can boast of being either as prolific or as popular as Stephen King. The acclaimed horror writer has authored over 50 best-selling books, many of which have been adapted into movies and television shows. Currently, a plethora of such adaptations are heading our way, with two movies and a television show set to premiere in the next year alone. Here are five big and small screen adaptations for King fans to look forward to.

One of King’s most well-known (and most frightening) works, It has been adapted for the screen once before. The 1990 miniseries starred Tim Curry as Pennywise the Clown and helped to sear the image of the “scary clown” into our collective consciousness. Now this coulrophobia-inducing tale is getting the big screen treatment. Originally announced in 2012, the adaptation hit a bump last year when director Cary Fukunaga dropped out of the project. However, production resumed shortly after, with Mama director Andy Muschietti at the helm and Swedish actor Bill Skarsgård taking on the role of Pennywise. Filming wrapped up in September of this year, and the film is scheduled to be released on September 8, 2017. 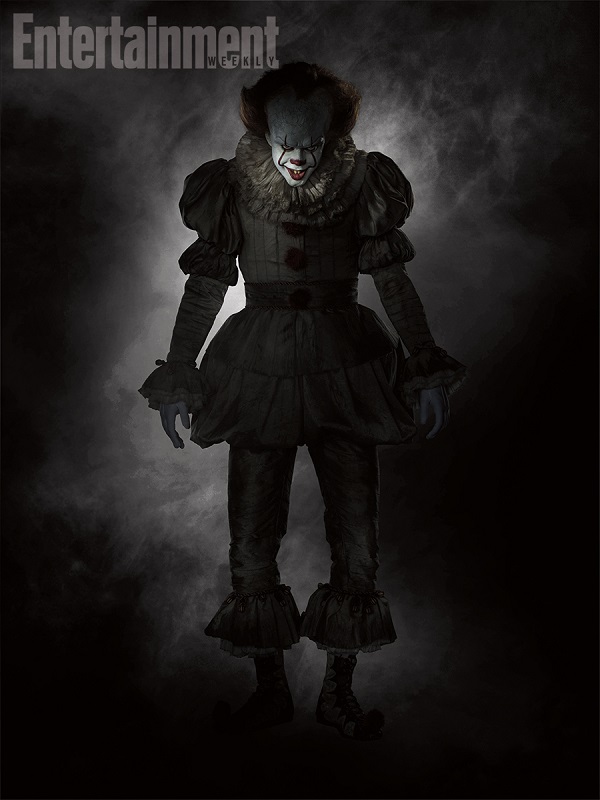 Efforts to bring The Dark Tower to the screen have been ongoing since 2007, but the difficulty of adapting the source material— the series spans eight novels and contains some of King’s most intricate mythology— means that the project has spent most of that time in development hell, bouncing between various writers, directors, and studios. However, things finally came to fruition last year when Danish filmmaker Nikolaj Arcel signed on to direct. This was followed by the casting of Idris Elba and Matthew McConaughey as gunslinger Roland Deschain and the Man in Black, respectively. The movie, which began filming in April of this year, is described as being a new take on the series rather than a direct adaptation, although what exactly that means remains to be seen. In the meantime, the film is set to be released on February 17, 2017, with a related television series— also starring Elba and McConaughey— scheduled to follow in 2018. 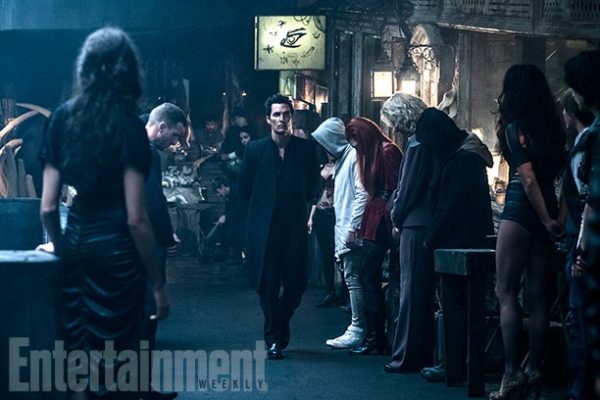 Like It, The Mist has previously been adapted for the screen, with the novella serving as the basis for the 2007 feature film of the same name. Now, however, this story of a town overtaken by a strange mist is headed for the small screen. In February, the Spike network announced that it had greenlit a television series based on the book. Written by Christian Torpe and starring Morgan Spector as protagonist Kevin Copeland, the series began filming in Nova Scotia over the summer. It will consist of ten hour-long episodes, and is scheduled to premiere in 2017. 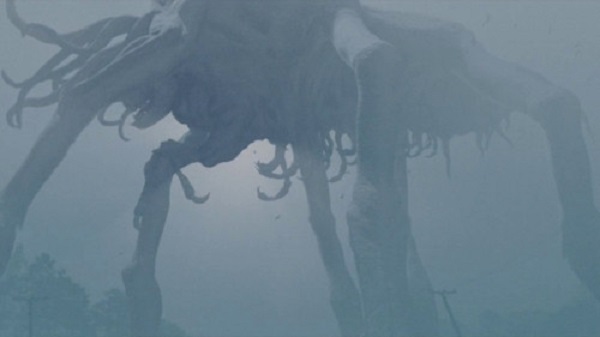 Unlike most of the other entries on this list, this adaptation is still in the very early stages of development. Back in 2014, director Mike Flanagan teamed up with writer Jeph Howard to work on a film adaptation of Gerald’s Game, but the project was put on hold when Flanagan began work on his well-received film Hush, which was acquired and released by Netflix. In addition to conflicts with other projects, progress on Gerald’s Game was hindered by the very nature of the story, which revolves around a sex game gone horribly wrong- subject matter that is hard both to film and to pitch to investors. However, Netflix, following on the success of Hush, has expressed interest in financing Gerald’s Game and it looks as though Flanagan may be able to see his project come to fruition. 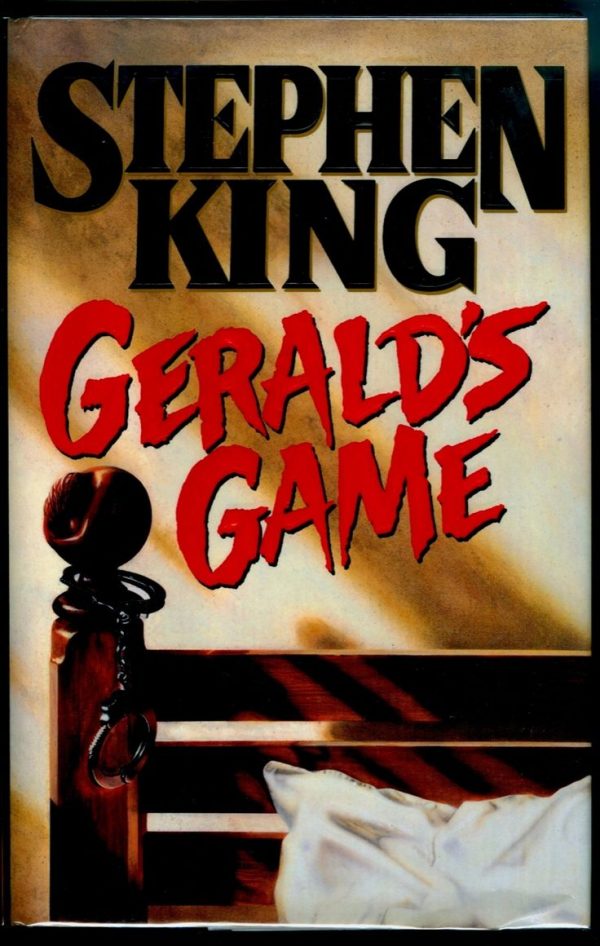 Like Gerald’s Game, this is another project that’s still in its early stages. The adaptation was originally announced in May 2016, when AT&T revealed their plans for a ten-episode television series starring Brendan Gleeson as Detective Bill Hodges and Anton Yelchin as the deranged killer who taunts him. However, production stalled almost immediately following Yelchin’s unexpected death in June. Things appear to be moving again, though, with news that actor Harry Treadaway has been tapped as Yelchin’s replacement. Gleeson is still signed on for the role of Detective Hodges, and the series is slated to debut on DirecTV and AT&T U-verse sometime in 2018. 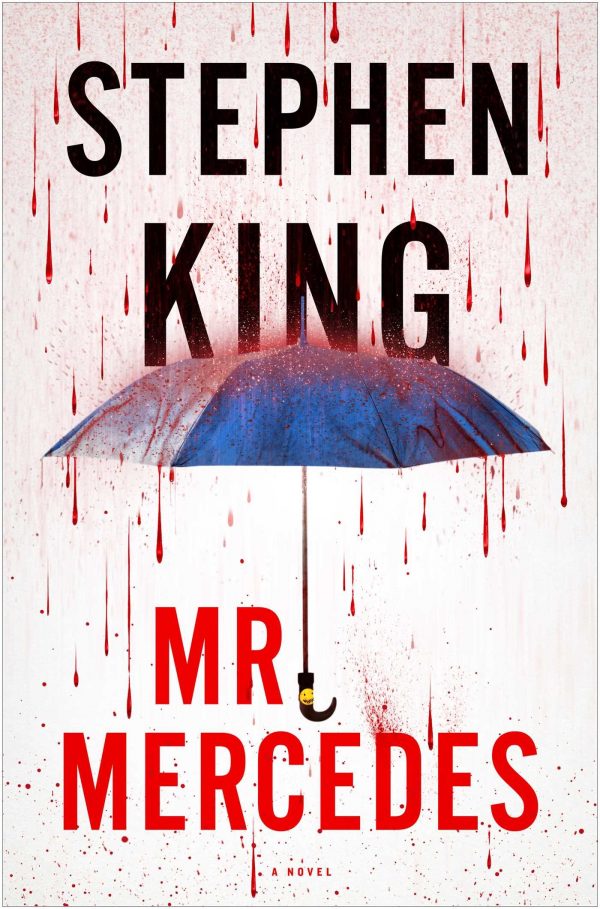 Do you have a favorite Stephen King adaptation? Which of these are you most looking forward to?