Now, when you tell people you want to become a writer, the general reaction is not particularly effusive (a polite cough; a raised eyebrow; maybe a tight smile bordering on a sneer). And, given the low rate of pay many companies like to offer writers first starting out (sometimes $0), they do have a point. Indeed, it’s basically professing to be seeking a life of poverty (not every aspiring author is offered a life-changing sum for the publishing rights to their precious novel; even fewer the debut youngster).

Nevertheless, writers actually do realize they could be consigning themselves to dire straits for life (similar to the chance an actor takes: Drama School auditions always ask, “What will you do between jobs?”). So it is that many authors have worked professionally, in mainstream careers, writing only in their spare time (Medicine has been a popular choice: think Chekhov, think Keats.).

Below are five authors you might not have realized lived a working life away from pen and paper.

Opting for financial security rather than love of his job, Kafka left Law school to work as an insurance agent, leaving his nights for writing. A seemingly tiring schedule. Indeed, he didn’t actually want his work to be published. Against his will, however, his novels and stories were printed posthumously and have since become world classics. 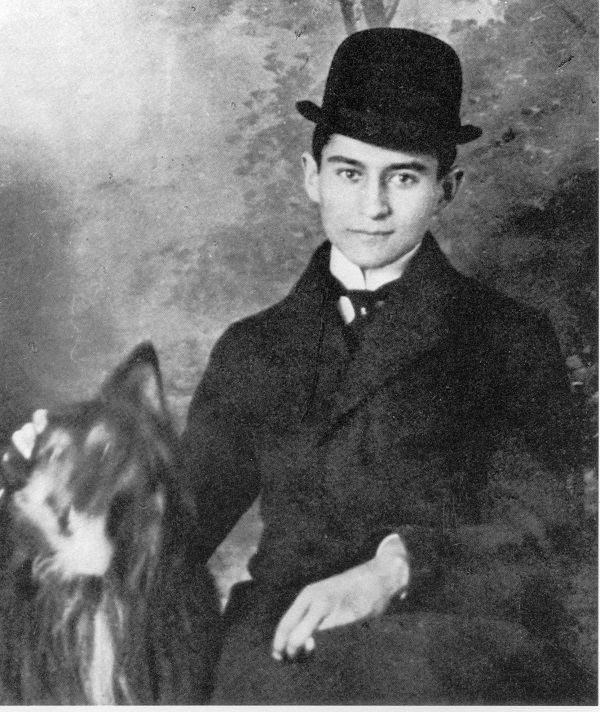 Having studied film, political science, sociology, and even medicine, Adler-Olsen went through a plethora of jobs before taking to writing at 45 years old. The Dane’s Chief Inspector Carl Morck stories now sell by the millions throughout 125 different countries. That’s some late-blooming talent! 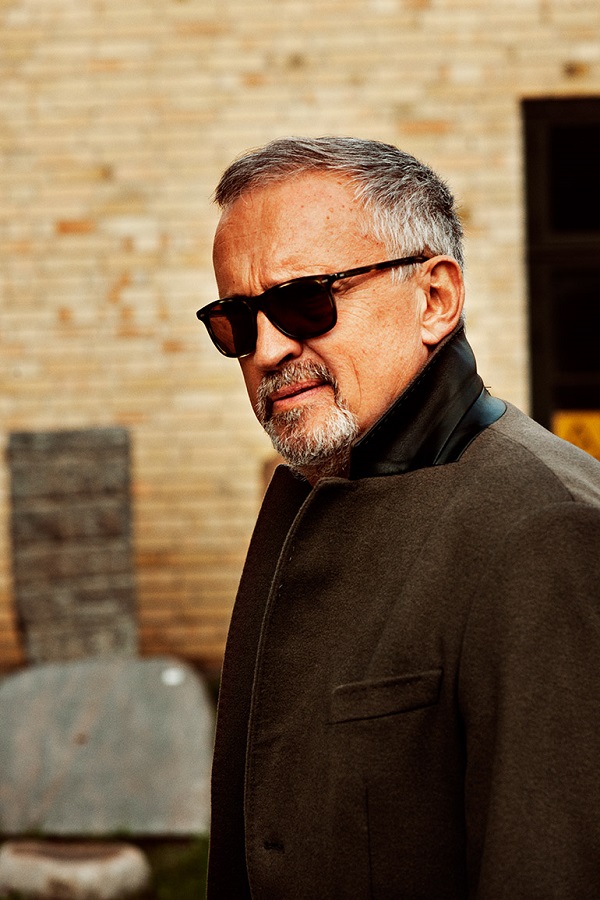 A hobby author to begin with, Saint-Exupéry was in fact a professional pilot who scribbled stories while waiting between flights. His national hero status came after The Little Prince was published. Still one of the most popular books in the world (more than 140 million copies have been sold globally), the French author even had an asteroid named after him in 1998. 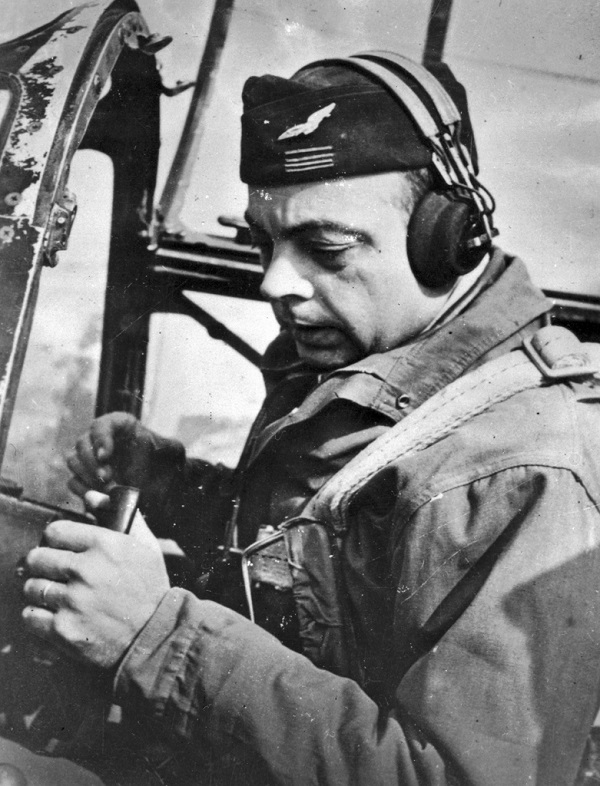 The British author didn’t have her breakthrough until 60 years old. Now seen as a master of the romance novel genre, Pilcher was previously a housewife and secretary, though she did at one point go to Sri Lanka with the Royal Navy, where she wrote romantic stories for women’s magazines. Now 91, Pilcher has completed dozens of novels and stories, many of which have been adapted for the silver screen. Quite a lady. 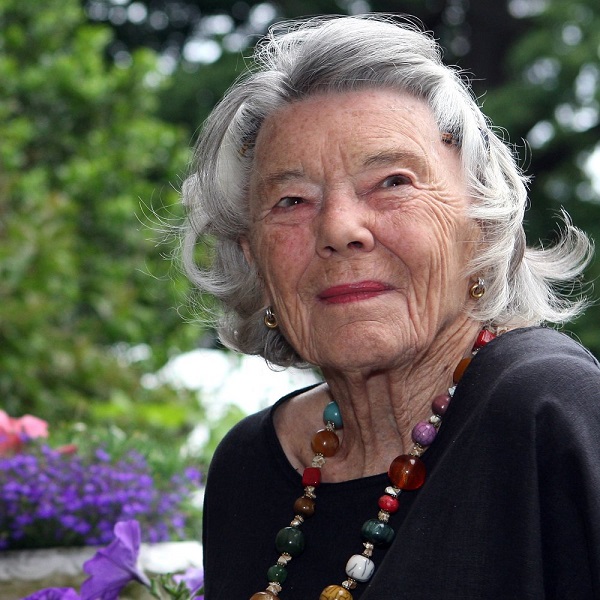 Carroll (the pseudonym of Charles Lutwidge Dodgson) was, first and foremost, a teacher of mathematics, devoted to numbers for the entirety of his life, despite the success of his writing (as can be deduced from the structure of his work). Alice in Wonderland was written primarily for the entertainment of a bored daughter of one of his friends. The rest is history. As we know, Alice, and the world at large, fell down the rabbit hole of fascination and never quite looked back. 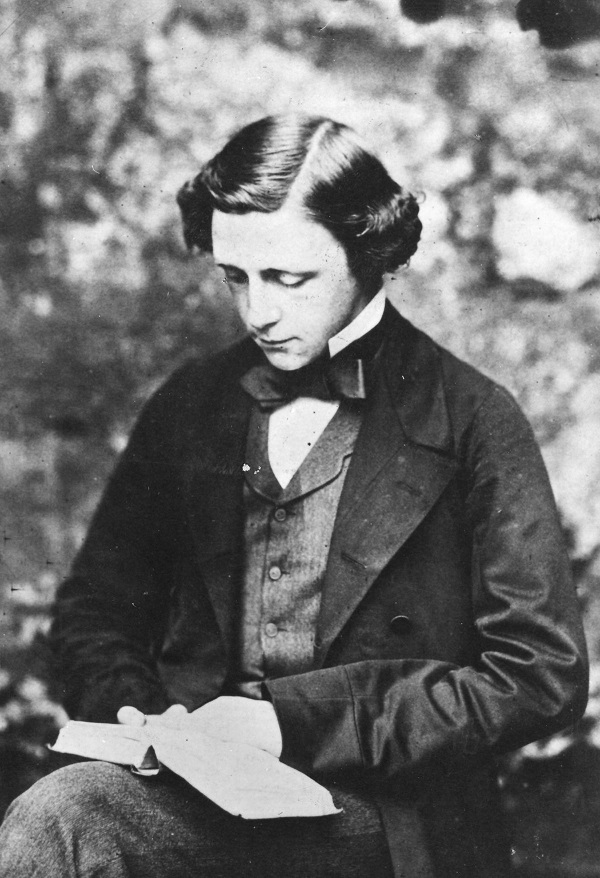 Which of your favorite authors held (rather interesting) day jobs to fund their writing?