JK Rowling just cannot cease to make Harry Potter content, and she also just cannot stop being amazing at it. We all knew that the release of the final Harry Potter book, Harry Potter and the Deathly Hallows, in 2007 would not be the end. We bided our time. Those of us who were old enough read The Casual Vacancy and the Cormoran Strike murder mystery series to fill that need for Rowling in our lives. The website Pottermore was also a balm in our misery. We carried on, using Pottermore, the studio in London, and other resources to continue experiencing the magic. We were assigned wands and houses and patronuses. 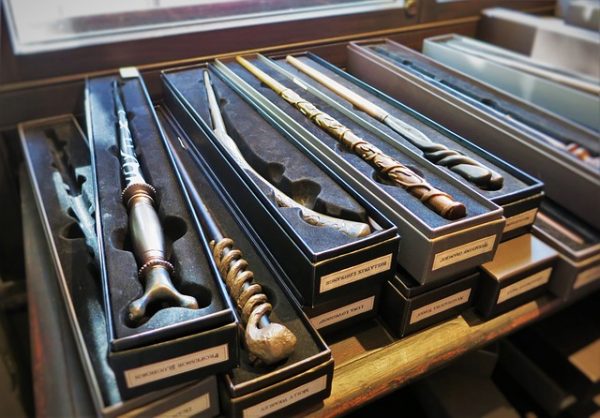 When she came back to the world of Potter, she arrived full force. JK Rowling released Harry Potter and the Cursed Child as well as the soon-to-be-released film Fantastic Beasts and Where to Find Them (due to hit U.S. theaters November 18th!) 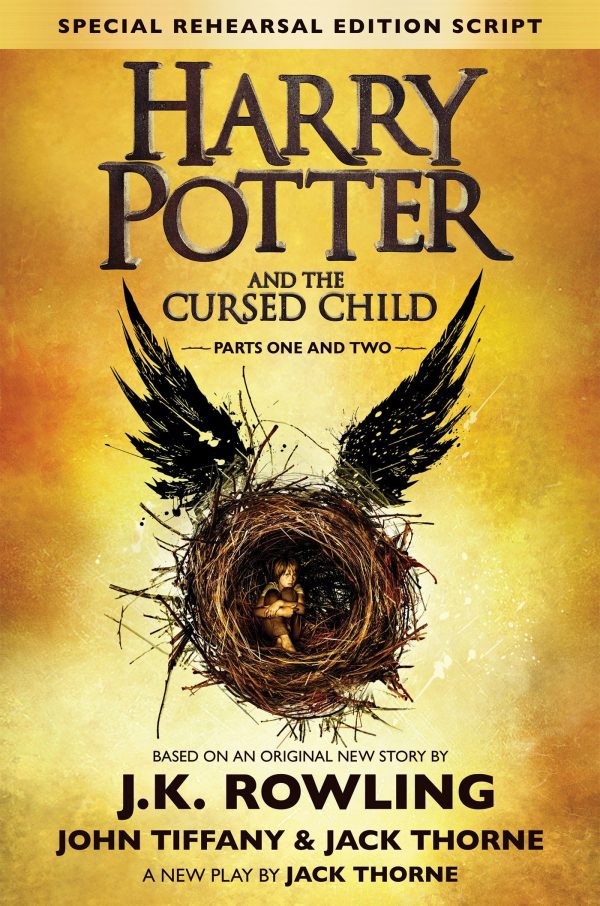 Though our excitement is through the ceiling, our hearts are already aching a bit for when the movie is done, and we have to go back to muggle life once more. We know what’s it’s like to be Potter-less. 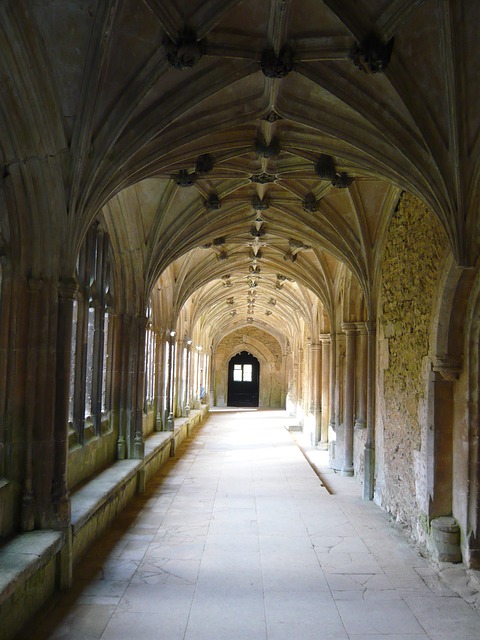 Let me assuage some of your fears with this news: JK Rowling has confirmed that our wildest dreams of Fantastic Beasts and Where To Find Them being a trilogy have been elevated: this story will now carry not one, not three, but five films! We’ll have so much more wizarding history, magic insights, and Eddie Redmayne. 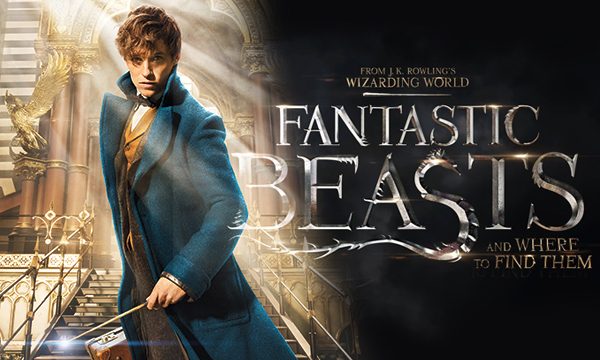 These five films will lead us through decades of the wizarding world’s development in a very important era: an age of mobility and interconnectivity. Globalization happened for wizards too, connecting witches and wizards all over the world in new, exciting ways during the 1920 through the 1940s. The true meaning and use of power will be questioned during the age in which wizards (as well as humans…) first began to attempt to dominate not the “known world,” but the entire world. Evil will go head to head with good, challenging ideas of might, sovereignty, and honor on this five-film stage that has been set.

Are you excited? What are your thoughts on this news? Let us know down below! 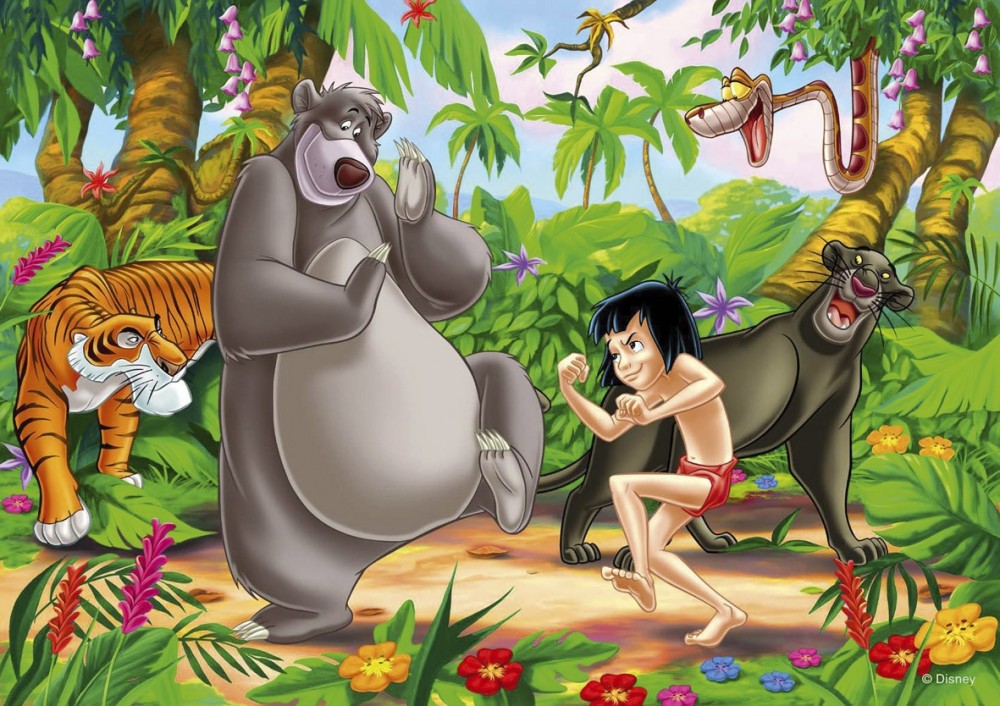