Though an author’s notebooks may not be as wild as, let’s say, an author’s ashes when put up on the auction block, it is still a special treat for collectors and fans that are out there. On October 20, 2017, Sotheby’s will be auctioning off a brown exercise notebook belonging to beloved author Lewis Carroll. Needless to say Lewis Carroll has many fans, from those that are first starting out reading him to those that look at his works from a philosophical angle. Everyone tries to live the mystery that is set up in Alice’s Adventures in Wonderland and the many colorful offshoots. 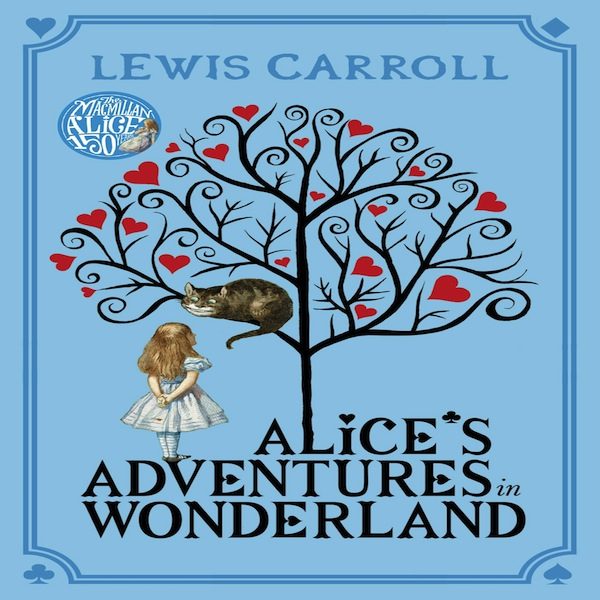 The brown notebooks give a glimpse into Carroll’s life, as they contain the names of recipients for his work The Nursery Alice, which is an adapted version of Alice’s Adventures in Wonderland, shortened down for those from birth to five years old. First published in 1890, 25 years after Alice’s Adventures in Wonderland, The Nursery Alice, presented a world of intrigue and creativity to a younger set of readers, by not just shortening the story, but by adding a “reading aloud” quality to the work, and presenting questions to the young reader. It is therefore a great learning tool for children as well. Both versions remain in print to this day, though The Nursery Alice does not have as much lasting popularity as the well known book and movie. 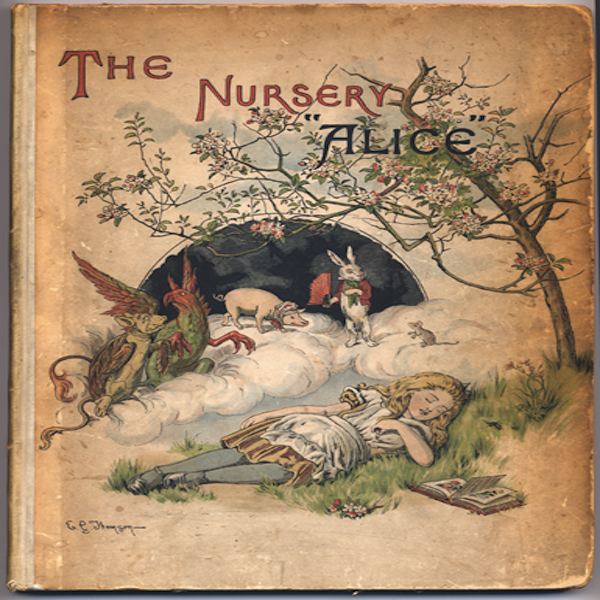 The notebook itself contains 40 pages, of which one page is of algebra equations that are not in Carroll’s handwriting, and 18 pages of Carroll’s recipient’s names and addresses. Some of the names are highlighted, meaning they received a special edition, and those that meant most to him topped the list, such as his sisters. Estimates have this interesting and insider’s notebook set at about $33,000 to $46,000. While pricey, it certainly is a memento of an author’s’ private life and seemingly a collector’s draw.