Native American Heritage Month takes place in November, making this the utterly perfect time to dive into some of the greatest works by Native American authors. It’s a time to celebrate Native American contributions throughout the country, learn and understand the people’s heritage and culture, and perhaps point out one or two flaws history books omitted from America’s troubled past. While some works expose the challenges of living on a reservation or assimilating into European-American culture, others showcase the rich history and traditions of a group many Americans sadly don’t know much about. Here are just a few amazing Native American authors every American should read before November to expand your mind and knowledge of a culture that, in my humble opinion, should be praised more often:

One of the best known Native American authors today, Alexie has penned several novels, collections of poetry, and short stories that draw on his past growing up on the Spokane Indian reservation. His work mixes humor and compassion with some pretty troubling themes, like alcoholism, racism, and identity issues. Among his many works, several have resulted in prestigious awards, such as the National Book Award. If you’ve never read any of his work, The Absolutely True Diary of a Part-Time Indian is a perfect place to start. 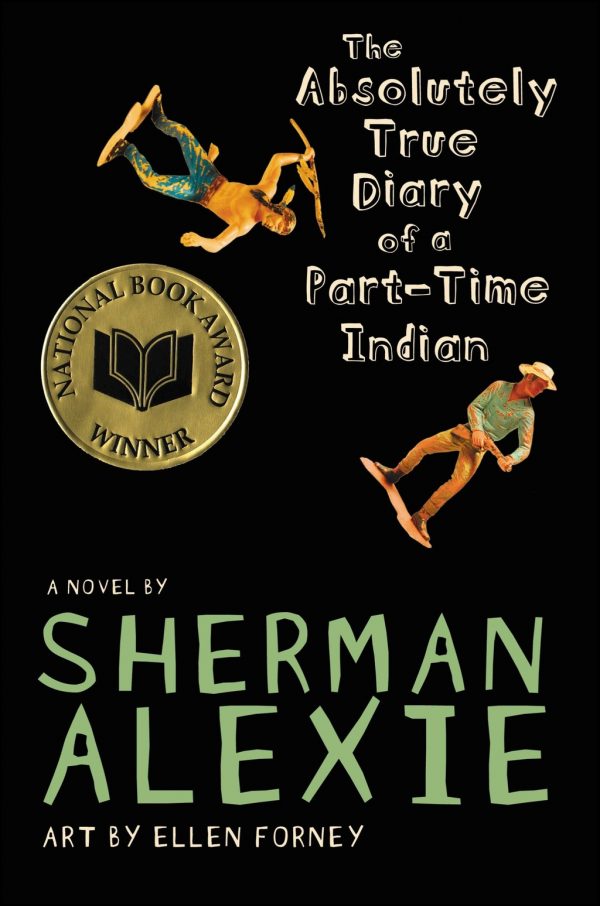 Although the term “Native American Renaissance” is a bit controversial, Silko is considered a key figure in the beginning of the movement and a powerful figure in American literature. An author who is most known for her novel, Ceremony, Silko relies on her Laguna heritage in her writing. She’s even won the Native Writers’ Circle of the America’s lifetime achievement award, for reasons her numerous novels and poems clearly demonstrate. 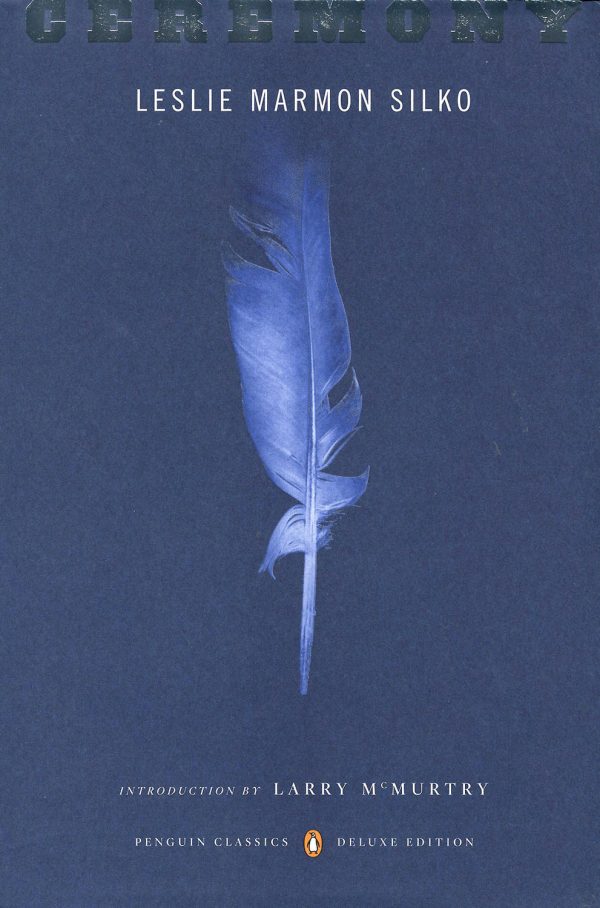 Like many other Native American authors on this list, Hale used her experience of growing up on a reservation as fuel for her novels, works that help readers understand what it means to be a Native American today. Nominated for a Pulitzer, her novel The Jailing of Cecelia Capture is one of her best-known works next to Bloodlines: Odyssey of a Native Daughter, which earned her the American Book Award. 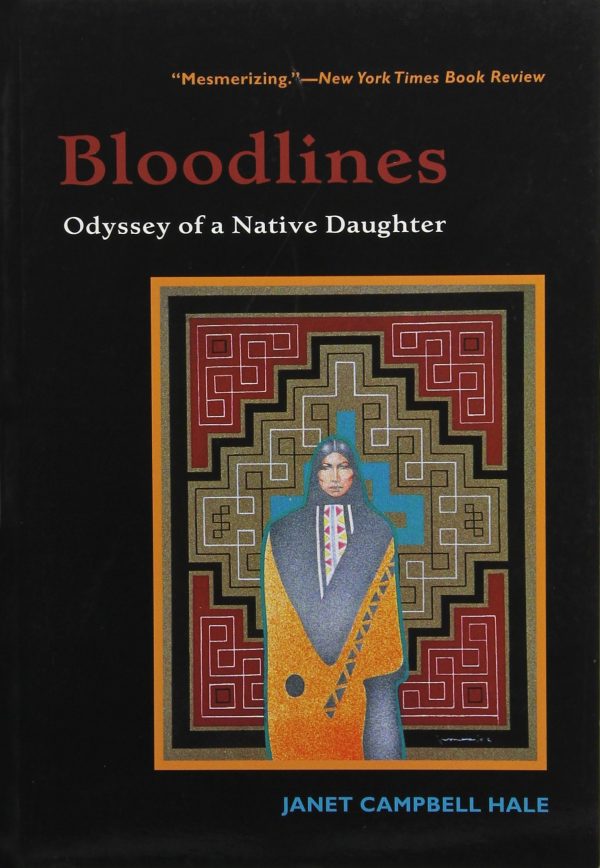 An activist and author, Zitkala-Sa was given the missionary name Gertrude Simmons Bonnin as a child but she never let go of her heritage, even when doing so was highly encouraged and even, at times, required. Growing up on a reservation is one thing, but going through the assimilation process during the late 1800’s is an entirely more intense background to use as fuel. Her life, which you can read about in her collection of childhood stories, American Indian Stories, is well worth a read and her later works were among the first to bring Native American stories and struggles to a largely white audience. 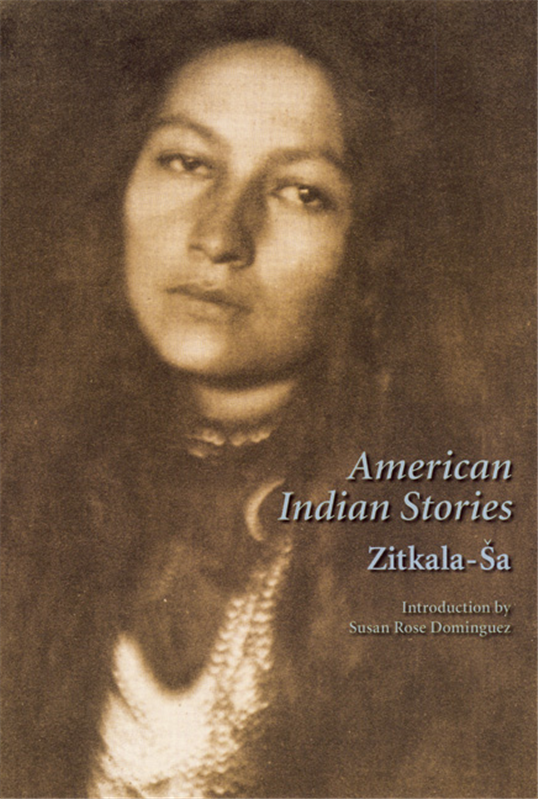 Another author that’s considered a founder of the Native American Renaissance, Welch was one of the most well-known and honored Native American authors of his time, inspiring an immense number of writers ever since. The author of a total of five novels, his Fools Crow won an American Book Award in 1986. He has also published non-fiction works, such as the documentary Last Stand at Little Bighorn that won him an Emmy. 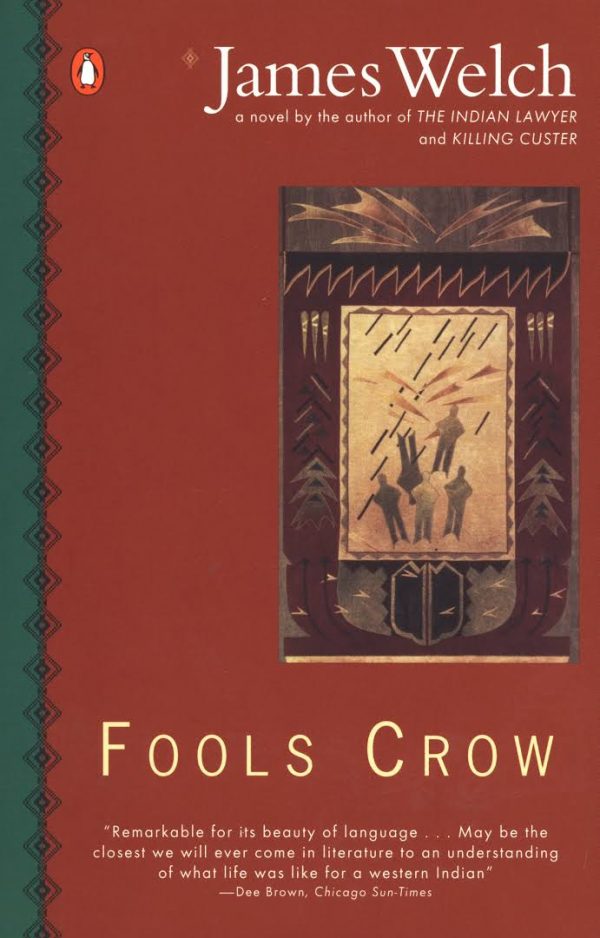 Because there are so many amazing Native American authors out there, narrowing down the list to include the five must-reads is insanely difficult. Thus, this list wouldn’t be complete without a few honorable mentions, such as Paula Gunn Allen, Vine Deloria Jr., N. Scott Momaday, Gerald Vizenor, Louise Erdrich, and Wendy Rose.

Who are your favorite Native American authors?