It cannot be denied that fall has arrived. The signs are everywhere: the leaves tumbling in a gorgeous array of oranges and reds, yellows, and browns, littering pavements and piling up in backyards for children and dogs alike to leap into with mirthful abandon. Furthermore, everywhere you go there’s now the scent of pumpkin spice (and all things nice) wafting out from coffee shops and from takeaway (or reusable) coffee cups held in gloved hands.

It seems fitting, therefore, to settle down with a must-read book of the season (or at least have one to hand for the commute if holiday time isn’t in your work schedule). To this end, here are 13 seriously hot picks for fall.

1. The Wangs vs. the World by Jade Chang

Published by Houghton Mifflin Harcourt, The Wangs vs. the World looks at the effect of the 2008 financial crisis on one Chinese immigrant family who had been living the American dream. The patriarch wants to go back to his homeland, but first he has to collect his family on a hilarious cross-country road trip in the only car not repossessed. 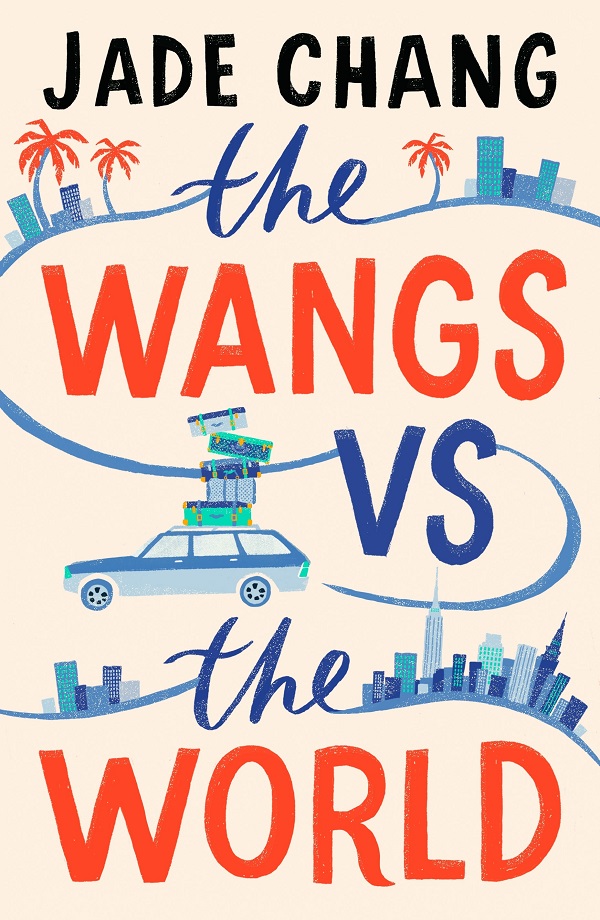 Published by Hogarth Press, Atwood’s retelling of The Tempest has Felix (read “Prospero”) putting on a production of Shakespeare’s classic only for its success to be subverted and destroyed by hidden enemies. His chance for revenge comes 12 years later in the form of prison inmates on a theater course. I personally can’t wait to read this one! 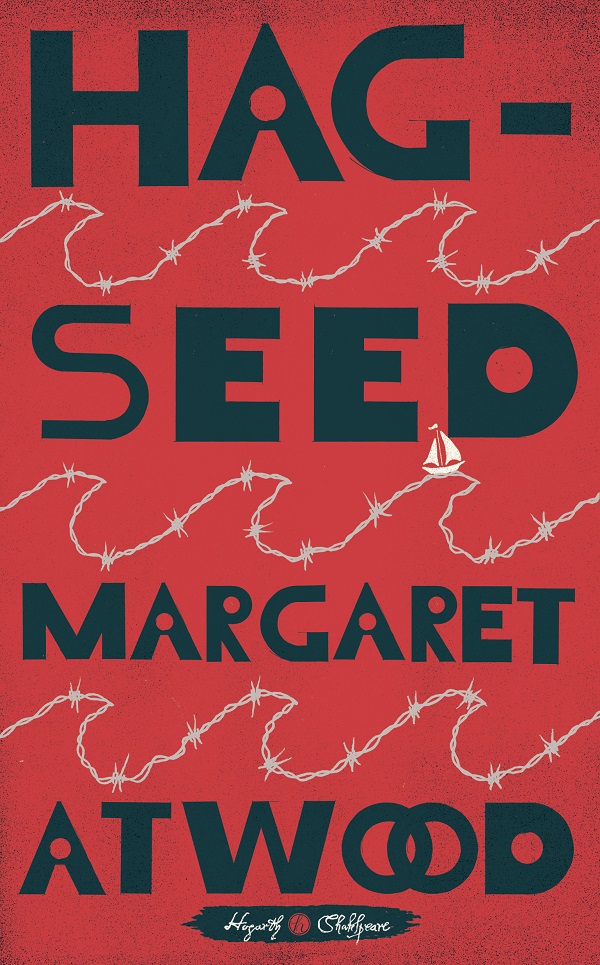 From the Orange Prize-winning author of Bel Canto comes a new volume published by Harper: a forbidden kiss at a christening party in 1964; a law school drop-out working as a cocktail waitress in 1988; the two tales intricately related. Concerning the nature of ownership of stories, this is one not to miss. 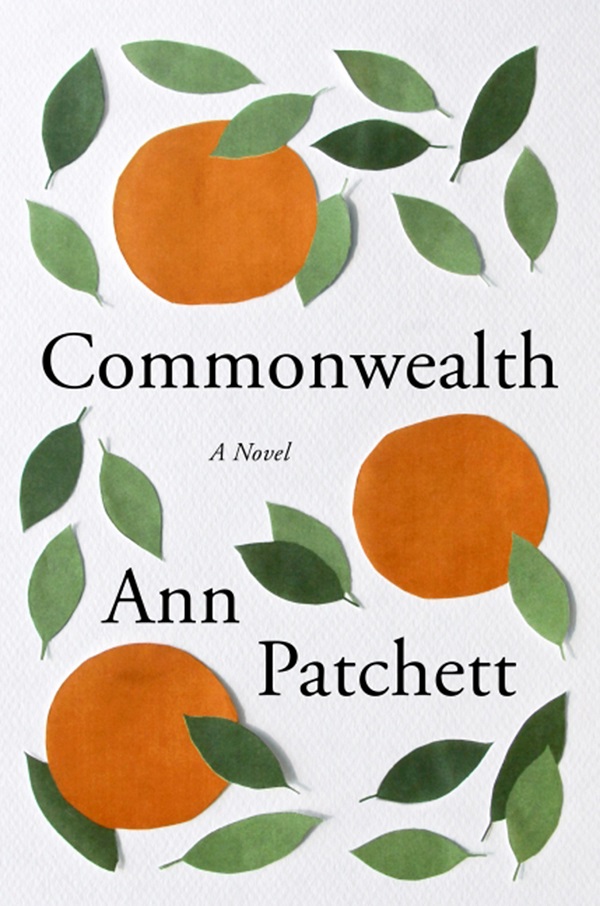 4. In the Heart of Texas by Ginger McKnight-Chavers

Soap opera star Jo Randolph is sent home to Texas by her agent after a unimaginably destructive 24 hours. Published by She Writes Press, Jo reconnects with her roots and who she is as an artist. Touted by Bustle as the Best Fiction Book by Women of Color. 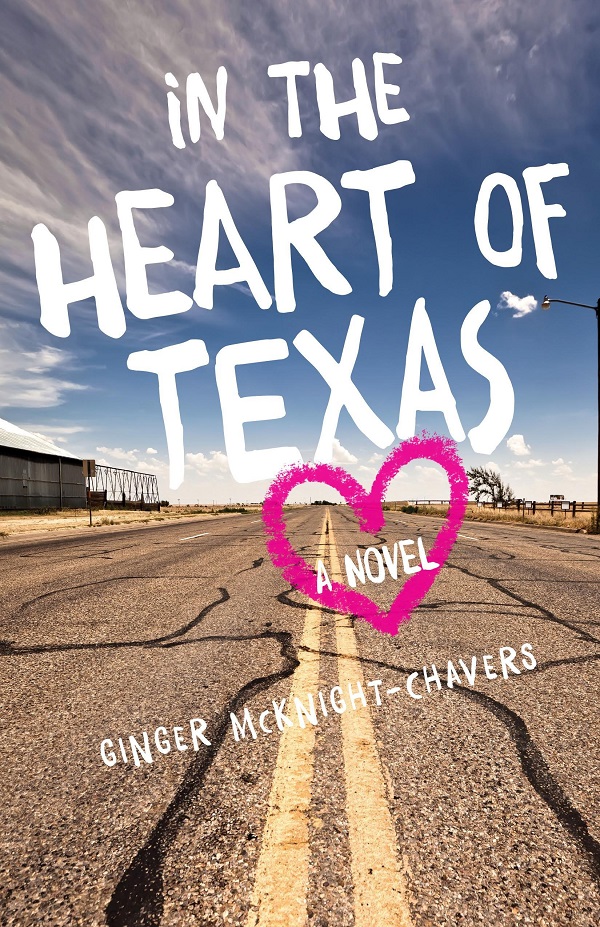 A new volume in the hugely successful Kay Scarpetta series, the medical investigator and her partner respond to a call about an unusual, potentially supernatural murder in Cambridge, Massachusetts. Published by William Morrow, Cornwell’s crime writing just keeps getting better. This thriller is one to keep you guessing. 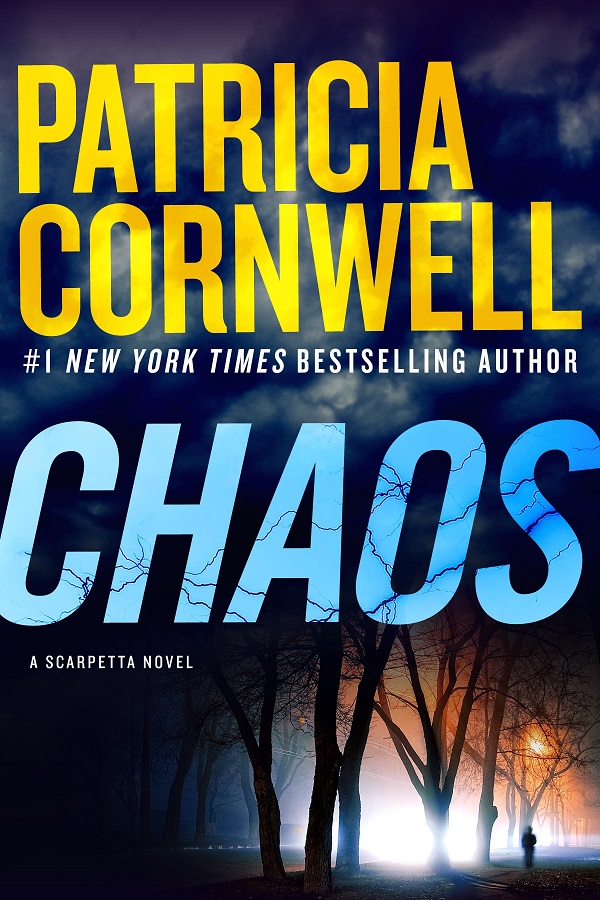 6. The Underground Railroad by Colson Whitehead

Praised by Barack Obama, and an Oprah Book Club pick, Whitehead’s new novel brilliantly depicts the terrors faced in the pre-Civil War era by slaves such as protagonist Cora. Published by Doubleday, in her flight from the antebellum South, Cora seems to encounter different, harrowing worlds at each stop along the way. An unmissable meditation on history. 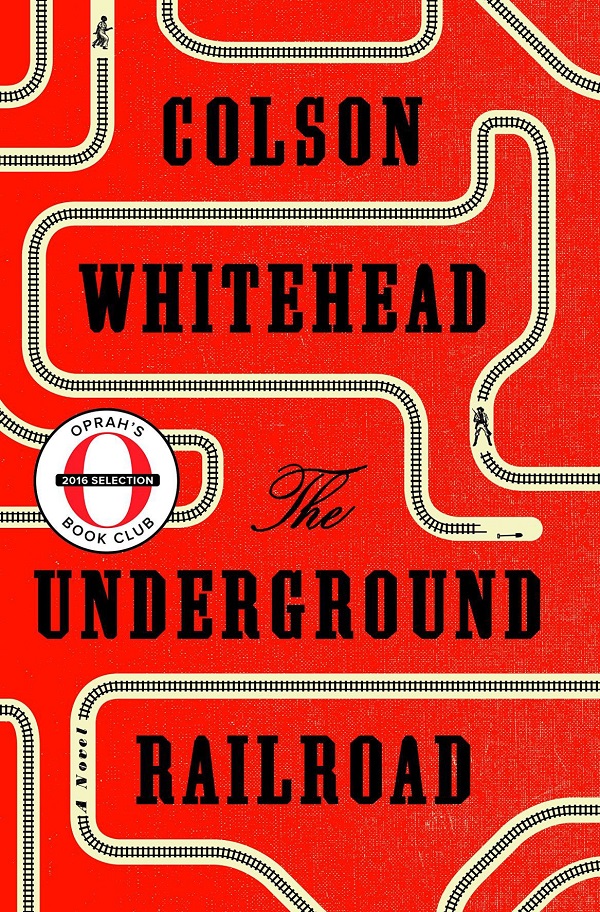 7. The Mothers by Brit Bennett

Published by Riverhead Books, Bennett’s debut concerns choices made and the moments that haunt us most. 17-year-old Nadia struggles in the aftermath of her mother’s suicide and the terror of keeping secret an unwanted pregnancy, even from her best friend. Decisions always have life-shaping repercussions… 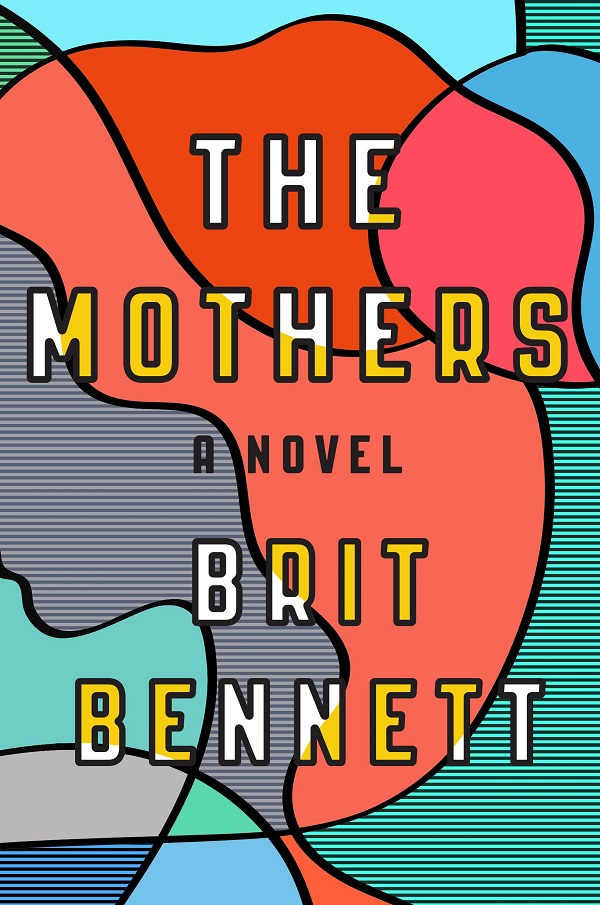 8. Today Will Be Different by Maria Semple

Eleanor Flood vows to change her life today, but that intention doesn’t exactly go to plan. Published by Little, Brown & Company, this is a hilarious journey through a chaotic, life-changing day in one woman’s life. 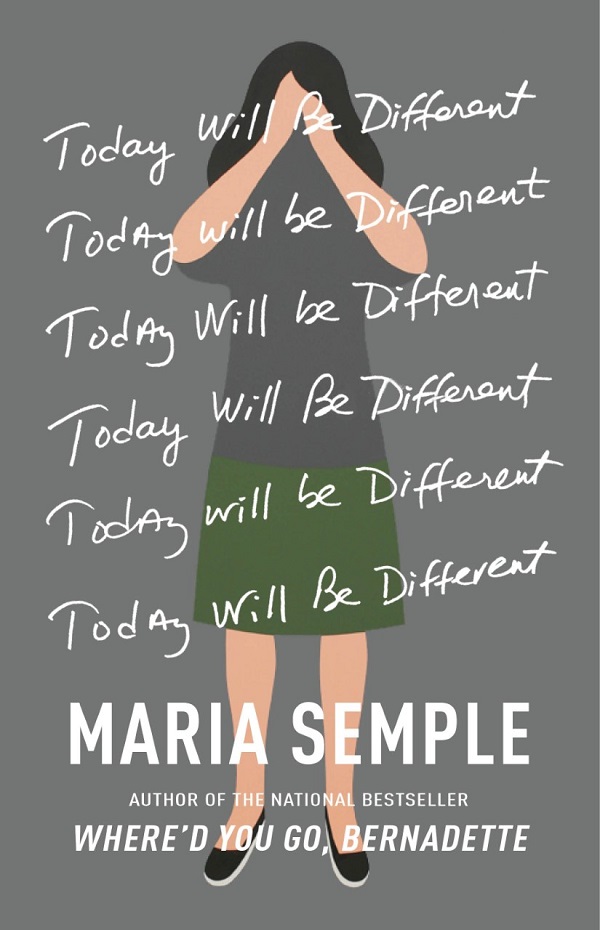 9. The Witch House of Persimmon Point by Suzanne Palmieri

A family saga in the Gothic tradition, Byrd Whalen is descended from a line of women with troubling histories, beginning in 1890 with Nan. Published by St. Martin’s Griffin, the revealed secrets and histories of Byrd’s family take place over one weekend in the titular (and haunted) Witch House. 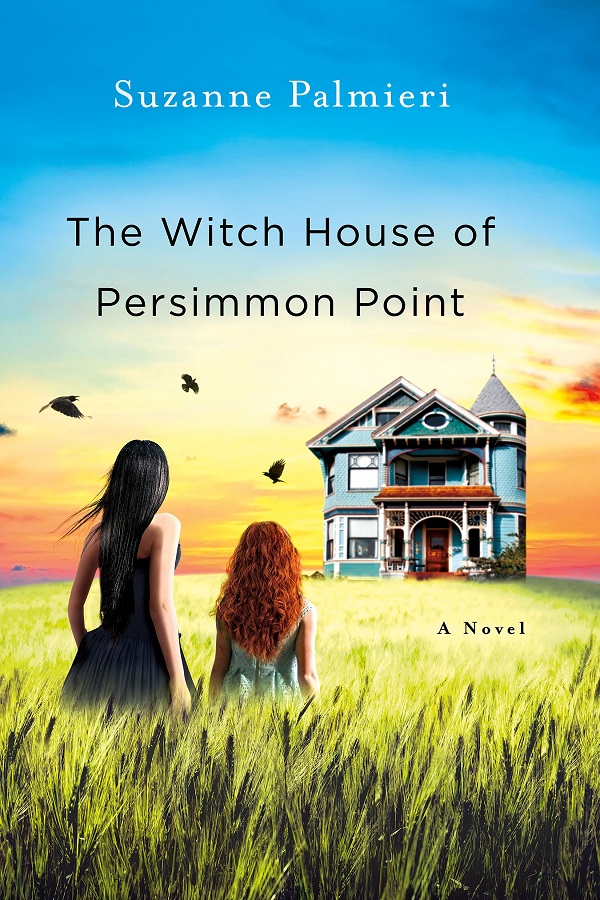 10. London Belongs To Me by Jacquelyn Middleton

Published by Kirkwall Books, Alex Sinclair has been broken by an unexpected betrayal, so she flees Florida and catches a flight to London to pursue her writing dreams. Unfortunately, a jealous rival follows her and threatens to destroy all Alex’s plans for a new life. Good reading fodder for the fall. 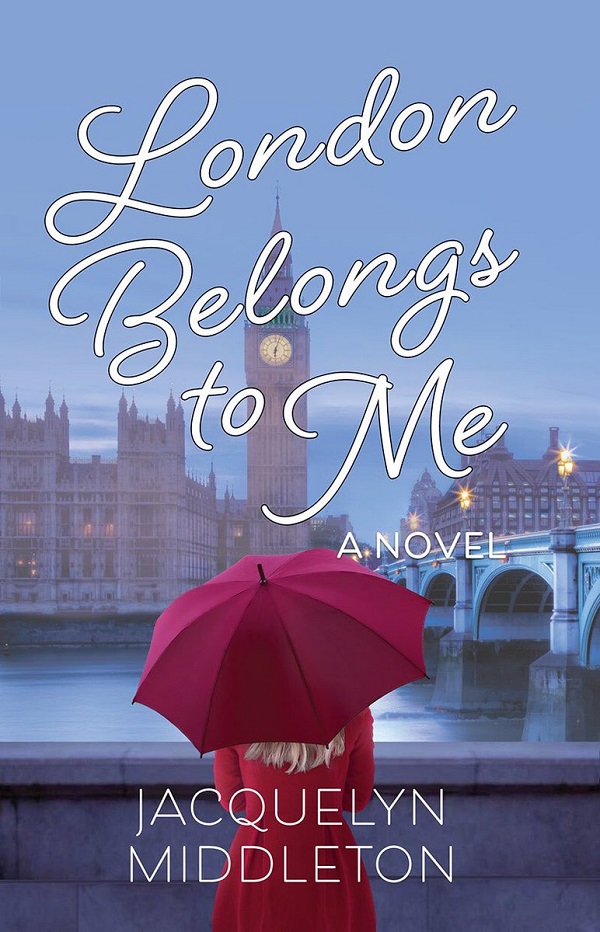 The new novel from Penguin’s star author of White Teeth and NW, Swing Time concerns the friendship of two girls with a shared dream of dancing, charts the decay of that friendship, following a winding path from London streets to West Africa, from youth to adulthood. Dubbed “an exuberant dance to the music of time,” Smith’s novels are never to be passed up. 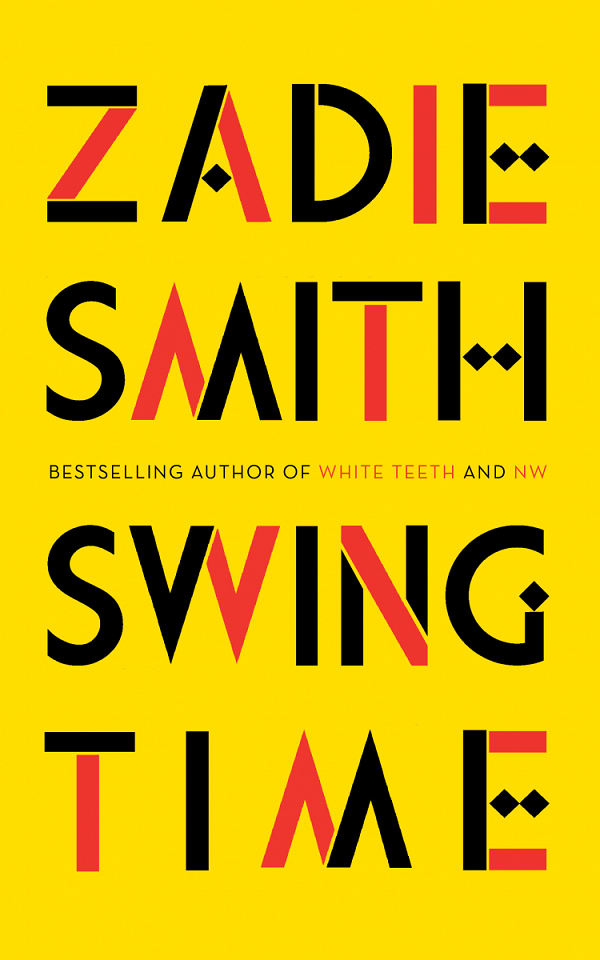 Published by Algonquin Books, Leavitt’s new novel studies the nature of responsibility, as Lucy Gold’s older sister, Charlotte, deals with the violent fallout from her younger sister’s rash decision to run away with an older man to live off the grid in rural Pennsylvania. As mesmerizing as it is haunting. 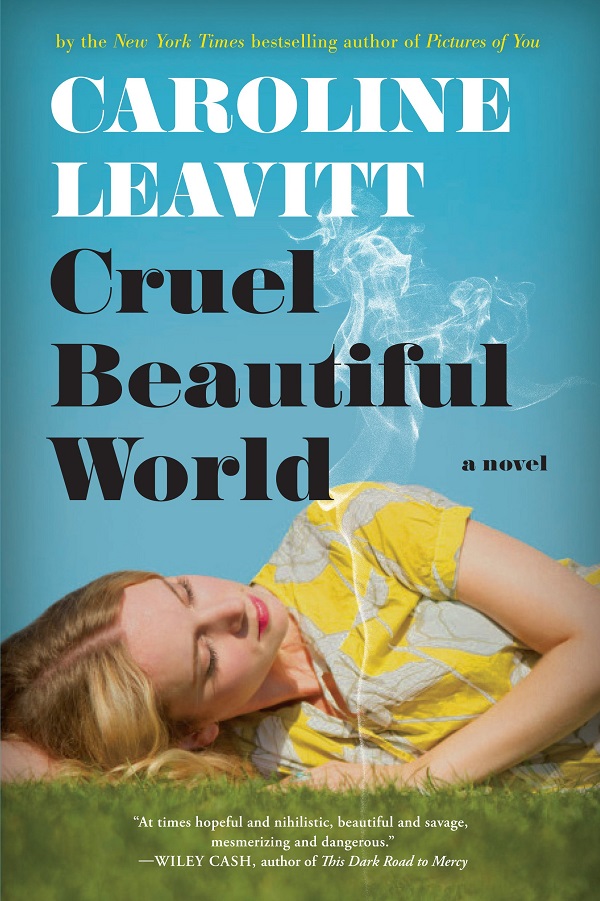 20-year-old ICU nurse Natalie Ulster is terrified of dying young like her mother. She believes seeing the world is the only way to heal her broken heart (and escape a psychotic colleague). Travelling to Belize, Australia, and Arizona, Natalie comes to question whether her damaged heart has room for love (and whether someone is in fact trying to kill her). A brilliant new release from SparkPress. 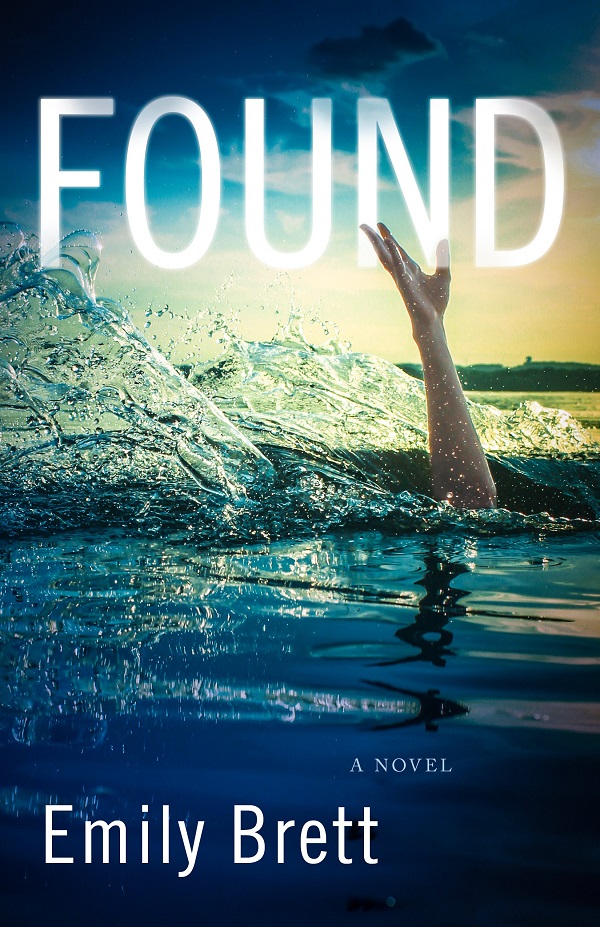 Which books will you be taking on your fall vacation (or enjoying with a warming chai pumpkin spice latte at home)?