With the abundance of the basic outline of a young farm type boy being thrust into a position of importance and stumbling his way through trials with the help of friends along the way, it is refreshing to find a female to do the same or to break the formula completely. From fantasy, to science fiction, to crime, any genre is up for examination in this list of 5 of the most inspiring females in literature.

1. Katniss Everdeen in The Hunger Games Trilogy by Suzanne Collins

Known to most as one of the most popular new movie franchises of the 2010s, it stars the bombshell protagonist Katniss Everdeen. She is the girl that provides the face for a revolution against an oppressive bourgeoisie regime. Echoing the communist proletariat revolution of the last century, she should be an inspiration for any political activist out there. A well rounded and very human character, Katniss has to be a hero for the young women out there still reading (and rereading) The Hunger Games novels.

2. Tris Prior in the Divergent Trilogy by Veronica Roth

A beacon of hope for any misfits and ‘odd ones out’ in the world, Tris Prior shows that you do not have to fit in the traditional boxes of society to prove your worth. Another relatively recent movie franchise, Divergent follows a similar path of war and revolution to the previous entry, showing once again, just how strong a female lead can be in terms of achievement and character. A must read for the weird and wonderful out there.

3. Hermione in the Harry Potter Series by J.K.Rowling

Although she can be considered as a supporting protagonist, Hermione shines through in the Harry Potter novels bright enough to be considered on par with the main, titular, character. Hermione shows that oftentimes brains and a studious attitude are more important than the destiny or bravery of her comrades for solving life’s little magical hijinks. A beloved house name at this point, one would be hard pressed to find a millennial that does not look up to this bright star of a character.

A bashful warrior that represents all of our hope of having something more to ourselves than the regular mundane nature of human existence. ‘Clary’ (for short) is a badass angelic-esque human ready to fight the supernatural alongside her shadowhunter kin. Though she may be stubborn and reckless, she always gets the job done, and very well done at that. A great take on the paranormal romance genre that is bound to get you hooked. 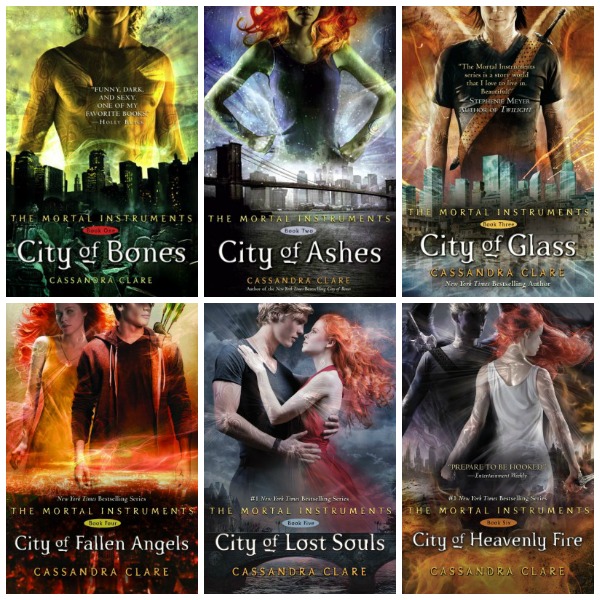 5. Lisbeth Salander in The Girl With The Dragon Tattoo Trilogy by Stieg Larsson

Lisbeth may be an almost brutal protagonist, though she is an inspiration for those that have faced extreme abuse, as she still soldiers on despite her past. A talented investigator and hacker, the rape survivor character of Lisbeth was inspired by an (allegedly false) experience of the author standing by as an acquaintance was gang-raped and then refused to forgive him. A great crime novel, The Girl With The Dragon Tattoo is a great intro read into this deep and dark trilogy. 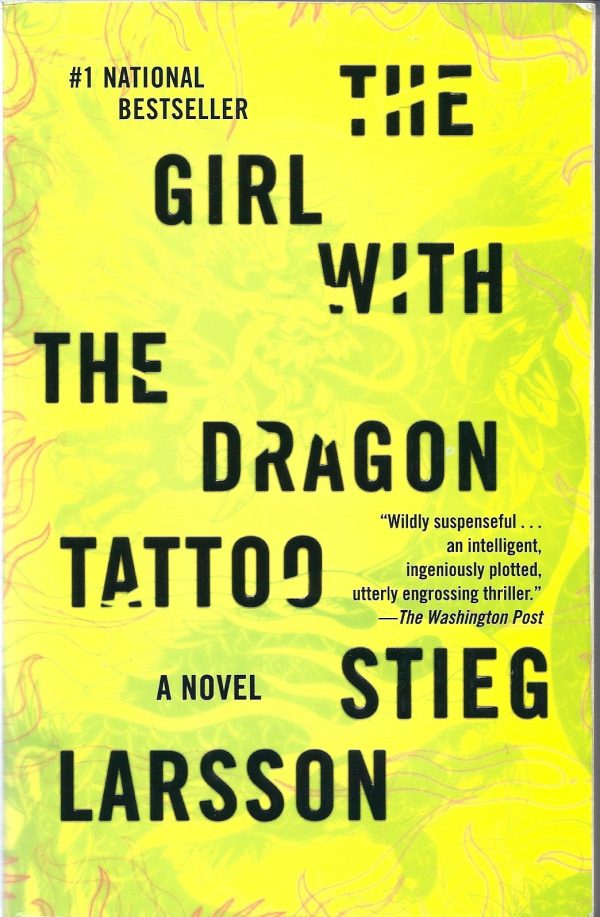 Let us know which female lead has inspired you the most!