We say the book is better than the movie all the time. But every once in awhile a film comes along and tries to disprove this theory, Miss Peregrine’s Home for Peculiar Children is one such film. To be honest, it’s been a good couple of years since I read Ransom Riggs’ well loved YA novel of the same name, but I can tell you that I enjoyed it. To me, it only made since that Miss Peregrine’s would get turned into a movie. The way Riggs wrote the novel made me believe that it would be perfect for being made into a film, and when I heard that Tim Burton was helming it, my excitement grew. 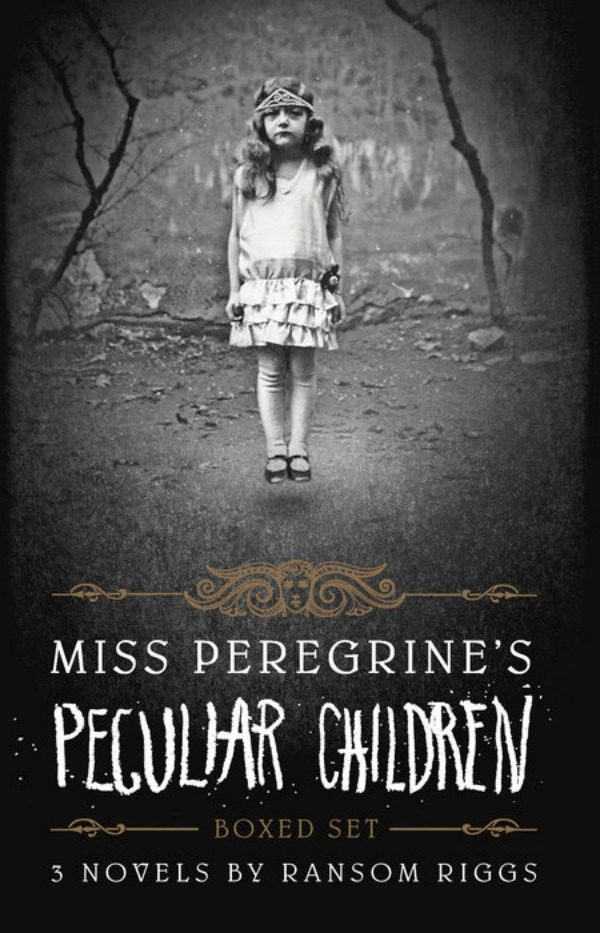 But then, reality set in, and it took it’s own sweet time. The film adaptation of Miss Peregrine’s Home for Peculiar Children sets me off. It makes me want to rage, and I wish that it didn’t. In fact, it came so close to being perfect, and that’s why, when all’s said and done, this adaptation broke my little YA loving heart.

As a good friend of mine can testify, I raged about Miss Peregrine’s for over a week. Exclaiming things like “WHY?” and “What the hell happened?” and “NOOOOOOOO” in the same way Luke Skywalker said it when Darth Vader dropped the “Luke, I am your father” bomb in Star Wars. If I could show you my text logs, I would. But instead I’ll tell you what differences between the novel and movie worked for me, and what didn’t.

Burton tweaked things. It’s true, but for the most part, he did so for visual storytelling, without compromising the feel and integrity of Riggs’ original story. Where Jake originally falls for the version of Emma who has fire in her hands, and Olive is a small child who floats, Burton switches Emma and Olive’s powers, while also making Emma old enough to be the lead’s love interest. It was visually stunning to have Emma portrayed as the floating girl, and I couldn’t fault Burton for making that choice, as well as a few other small tweaks that made his adaptation soar. 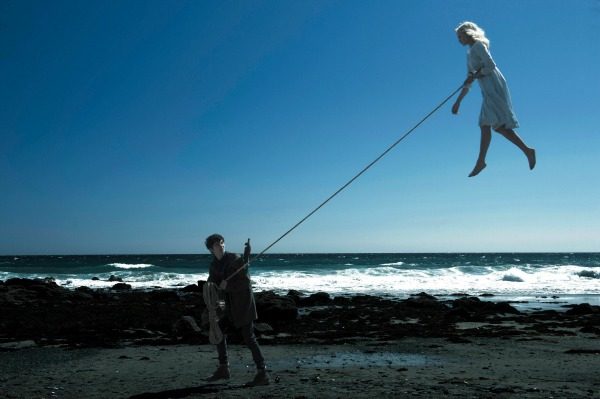 In fact, even though he switched a few things up, the first two acts of the Miss Peregrine’s Home for Peculiar Children could have been one of the best YA book to film adaptations in recent years. But then the third and final act came in and ruined everything that could have been great. It took something that was so good, and made into something that no lover of the original story could love. It took a wonderful historical moment in time, and made it a bit of a laughing stalk.

See, the writers of the film totally rewrote the ending of the story. It’s clear that they didn’t want to stick to making the whole trilogy into a film franchise, but they should have warned people. This film should come with a warning label. “Run away, now.” 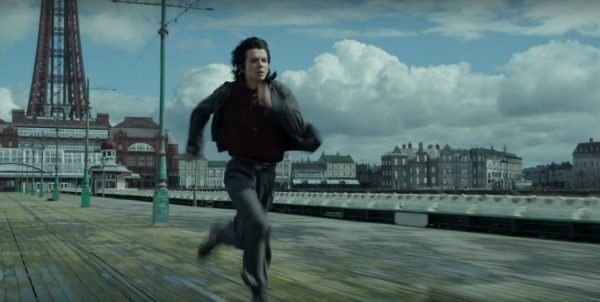 Where the original story ends with a fight between the main characters and evil Nazi’s and Hallows, and also places a cool commentary on how we see monsters (it’s lightly touched on in the film, but much earlier), the part of the film that’s set in 1943 Wales gets derailed in a big way. There are no Nazis. There is no fight with enemy u-boats. There is no cliff hanger ending in which Miss Peregrine must be saved. Instead we get a total cheesy sh*t show that goes so far off book, that the last thirty minutes feels like a sloppy short film that somehow accidentally got dropped into the film. And yes, even after all this time I’m outraged. I just can’t help myself.

So if you, like me, were a fan of the story for it’s ending, the historical elements, or the commentary on good and evil, don’t watch then end of the film, or maybe don’t watch it at all.