There’s nothing quite like a dare to get you to do something crazy – and in some cases wonderful! Here are five stories that were created because someone dared the author to do so.

Jim Butcher is already an iconic high fantasy writer with the series The Dresden Files. However, Codex Alera started because in one of his workshops, a fellow writer bet that he couldn’t write an entire series combining two “lame” ideas. The two ideas were Pokemon and the lost Roman Empire, and with them, Jim Butcher wrote a witty, suspenseful, full-of-swashbuckling series following young Tavi, an ordinary boy born in an extraordinary world. 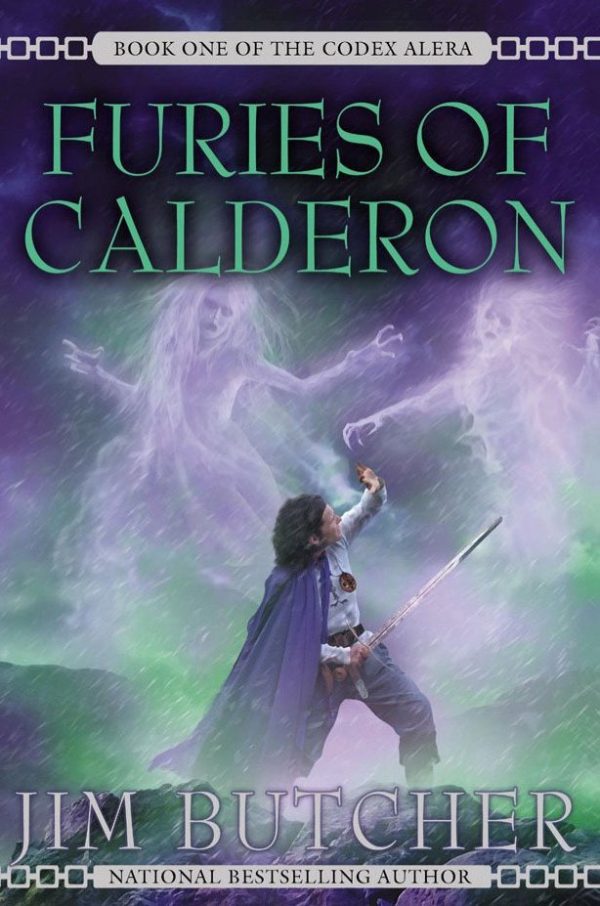 There isn’t a person alive who hasn’t heard of Frankenstein, an old classic that has turned into a household name. This book is one of the books that began Gothic literature, and is a must-read for any literature fanatic. However, what a lot of people don’t know is that this book also started as a dare. Mary Shelley spent a summer with Lord Byron, John William Polidori, Claire Clement, and her husband, Percy Bysshe Shelley near Geneva, Switzerland, where the men challenged her to write the scariest ghost story she could. She obliged, and with the book edited by her husband, Frankenstein is still incredibly relevant today. 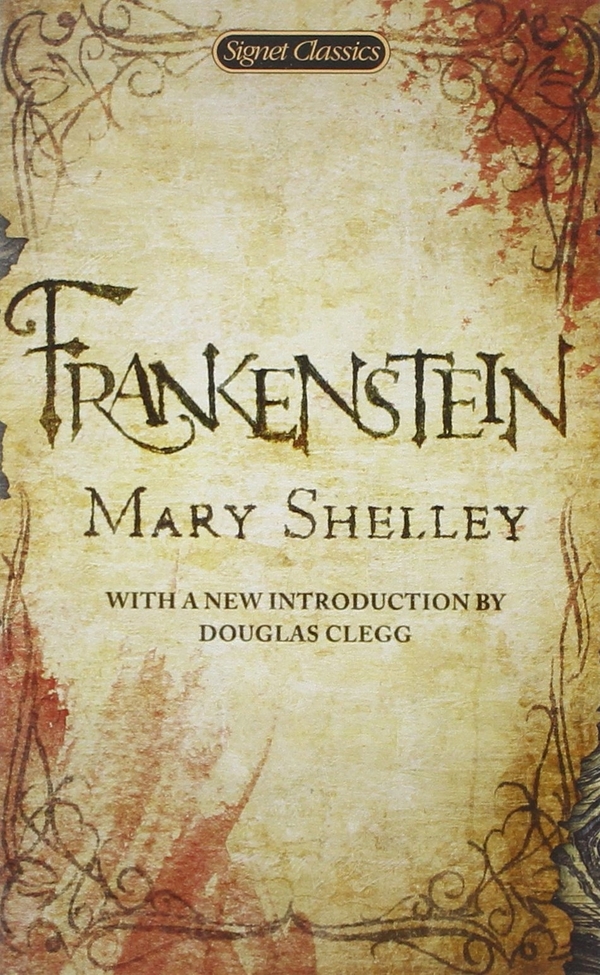 Dr. Seuss is the most famous children’s writer to date, even after his death in 1991. There is no denying how much his work has shaped literature for children, and his legacy will live on for quite some time. Green Eggs and Ham happened because the co-founder of Random House Publishing, Bennett Cerf, challenged Dr. Seuss, telling him that it was impossible to tell a full story, in book form, with 50 distinct words or less. Green Eggs and Ham has exactly 50 distinct words, and is a critically acclaimed book to boot. Bennett Cerf bet $50, a hefty amount in 1960, and never paid up. 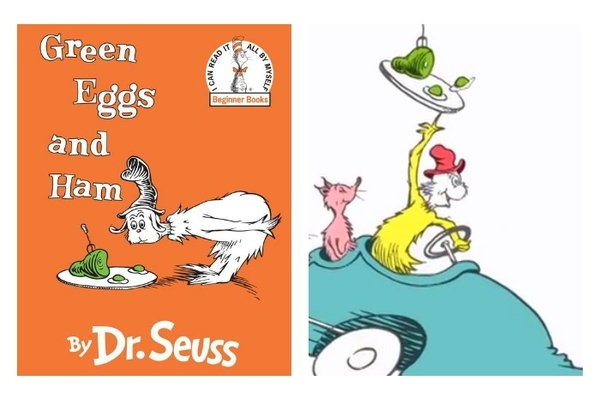 Rumors have circulated about this one, but the dare started at lunch with Ernest Hemingway’s colleagues at a lunch. They each bet him ten dollars to write a very short, but poignant story using only six words. Hemingway succeeded, writing a very dark and terse short sentence on a restaurant napkin. He passed it around, and collected his winnings. What is the six word story? For sale: Baby shoes, never worn. 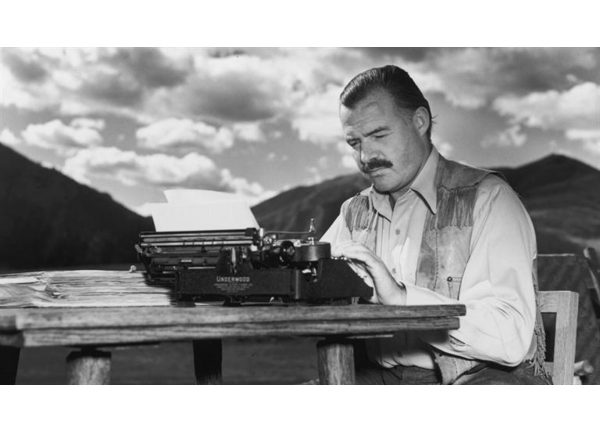 5. The Gambler by Fyodor Dostoevsky

Dostoevsky was an addicted, compulsive gambler, which put him in the perfect position to write one of the greatest books about such an addiction. The stakes were high on this one, too: if he couldn’t finish the novel within a few months, which would serve as payment, he would surrender all the publishing rights and royalties of all the novels he had written to that point. Talk about a steep debt, but he finished the novel in time. Not only that, but it’s a very well known book now. His experience with debt paid off! 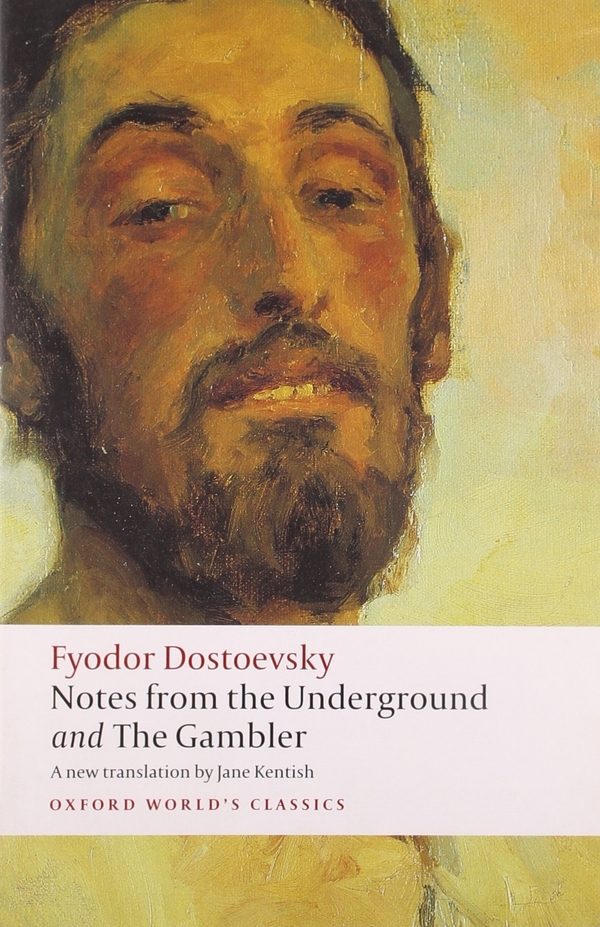 Ever had an idea too crazy to write? Well, I bet you can’t…!