Star Wars Reads Day. I know you’re thinking, “What the heck? How have I never heard of this before?” Me too. It seems we’ve been missing out on a pretty cool event. And I want in!

“What could be as powerful as the Force? The power of reading, of course. And the two will come together this October.”

How amazing are those opening lines? It turns out that this is more than an individual annual event; it’s more like a month of book-related celebrations. It’s a yearly, month-long, international movement to encourage and celebrate reading of all kinds. Obviously, it’s mostly books and materials about Star Wars that are used and promoted, but overall it’s an engaging way to inspire all ages to curl up with a tome or two.

Different institutions that individually participate in this event include:

If you Google “Star Wars Reads,” you’ll find a ton of stuff!

The tweets come from a crazy range of accounts, including some from a Puerto Rican charitable organization, an Alabama county’s Chamber of Commerce office, and even a German children’s library. The Instagram pics come from a myriad of places and people, including a homeschooling mom in Chicago, an Irish costume shop, and an Australian children’s bookstore. Just like the rest of the Star Wars franchise, this is definitely a worldwide phenomenon!

Sidenote: did you know that there’s a website dedicated to helping educators use Star Wars themes and references in their teaching strategies? There’s also a “Wookieepedia” page. Like, seriously.  So if you’re a Jedi Master trying to impart wisdom to your little Padawans, there’s no excuse for you to not celebrate Star Wars Reads in your classroom.

Wondering which Star Wars themed volumes you should flip through? You won’t believe the options: 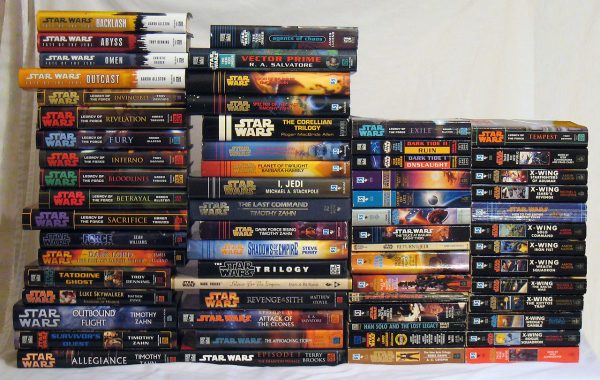 Numerous Barnes and Noble locations across the country are planning celebrations, complete with themed cupcakes and snacks, character visits, crafts, costume contests, storytime, trivia, and many other activities.

The library in my home city is having a day of character appearances from volunteers at a local Star Wars-themed costume organization. What’s happening in your area? 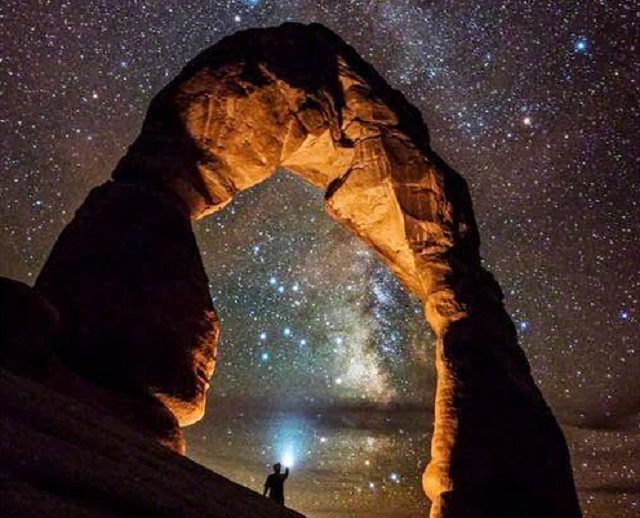