As a young, developing, adult, it’s natural that you want to seem smart and worldly. You’re not in high school anymore and all your conversations won’t be about young love and getting high. Naturally, you’re now being drawn into discussions on current events and factors affecting the world today. Unfortunately it’s impossible to read everything available to you, especially in the Internet age and it’s difficult to filter through all of it. Thus, it’s important to establish a starting point and find your way from there. Hopefully, the following books can serve as the foundation for your own personal quest for knowledge.

1. Political Order and Political Decay: From the Industrial Revolution to the Globalization of Democracy by Francis Fukuyama

If you’re a politics nerd like me then you’ll know that this behemoth by the one and only Francis Fukuyama is probably the most comprehensive work in the field of comparative politics. Fukuyama looks at a variety of examples to dissect ways in which the general human populace has organized itself over the years.  The overarching goal is to eventually understand how states are constructed and what factors have led to success. Although you could read both volumes, I would recommend reading only the second for casual reading. If you’re looking to gain a deeper level of understanding on political development and policy, this is highly recommended. 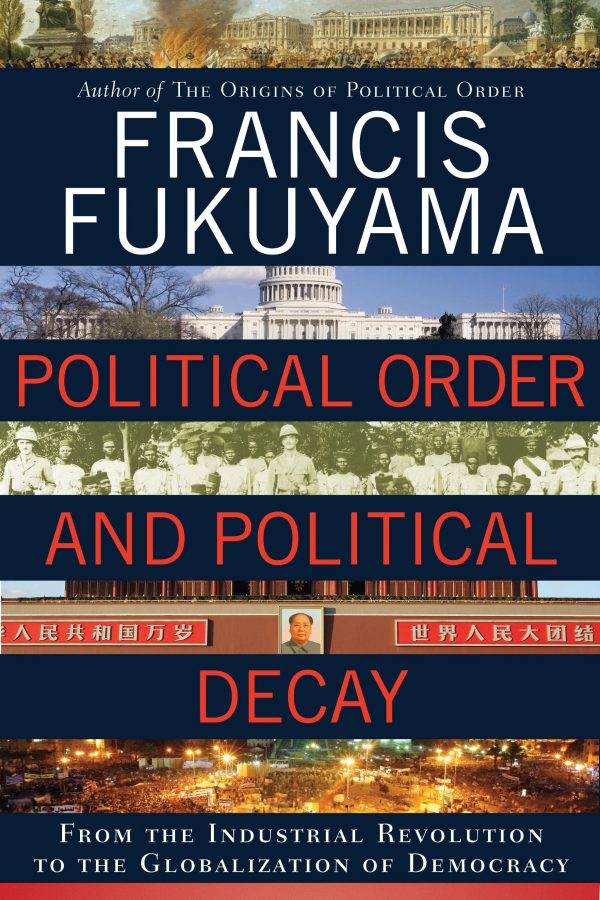 2. Freakonomics: A Rogue Economist Explores the Hidden Side of Everything by Stephen J. Dubner and Steven Levitt

Steven Levitt’s must-read political classic is the lightest read that is going to appear on this list. The title might suggest this book is purely about breaking down the modern economic paradigm, but it tackles so much more. Steven Levitt’s true agenda is to break down the perceptions we have built up over the years and now accept to be axiomatic. Although some of the arguments made are a bit of a stretch, it is ultimately thought provoking. By breaking down, well almost everything, Levitt will force you to re-think the narratives of the world. This is a fantastic read if you are into statistics or economics. Steven Levitt also has a podcast where he talks about similar topics on a weekly basis. 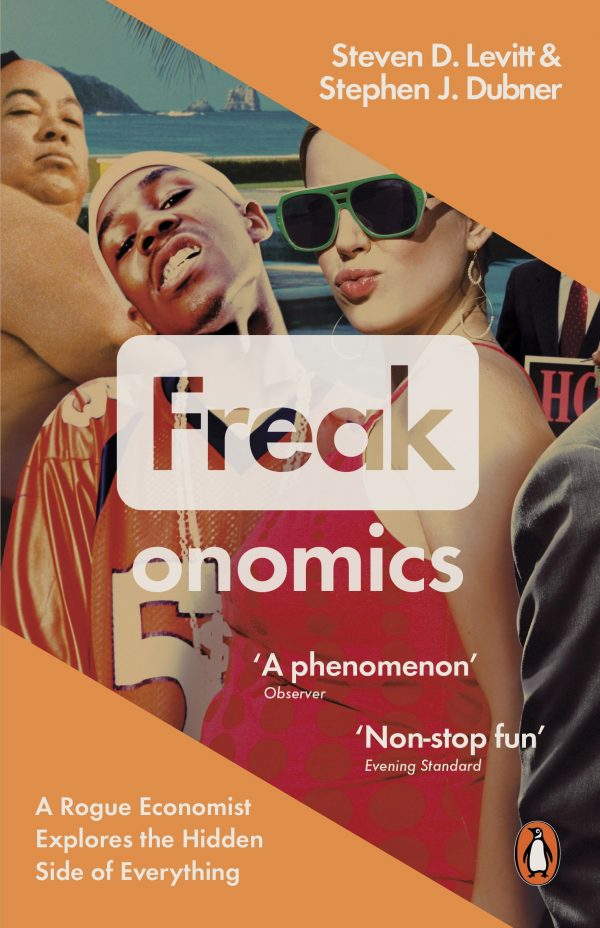 3. Age of Ambition: Chasing Fortune, Truth, and Faith in the New China by Evan Osnos

In case you haven’t noticed yet, China has become a bit of a hot topic in the news lately. To some, China is an economic and potential military behemoth that is going to take over the world one day. To others, it’s country that makes cheap products and is slowly taking away American jobs. The truth, of course, is so much more complicated than either of those narratives. Evan Osnos does a fantastic job of presenting us with a history of modern China via the lives of different individuals from various backgrounds. Osnos is able to incorporate his own perspective on China’s growth with these stories to paint a picture of where China’s going and where it’s come from. This book is a great read if you’re looking to learn more about the world’s largest rising power. Whether you’re looking for modern history or trying to understand the way present day China operates, you can find it here. 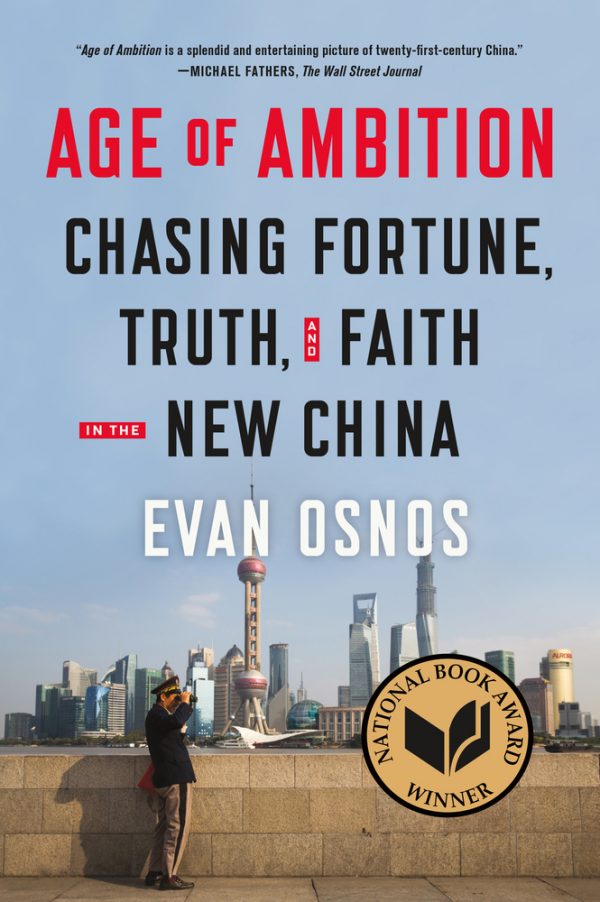 4. The Secret History of the Mongol Queens: How the Daughters of Genghis Khan Rescued His Empire by Jack Weatherford

If you’re interested in Mongolian history, the role of powerful women in Asia, or just looking for a good history book, then this is a great pickup. This book serves as a sequel of sorts to Jack Weatherford’s original account on the history of the Mongolian empire. This time, the narrative highlights the importance of several prestigious women in the Mongol empire. Doing so highlights the diversity of the Mongol empire as well as demonstrates the role of women in prominent regime. The tale of these, almost forgotten, powerful historical women can serve as a positive image for strong female leadership. Given that history often washes over the important roles women have often played, this tale provides us with something different. 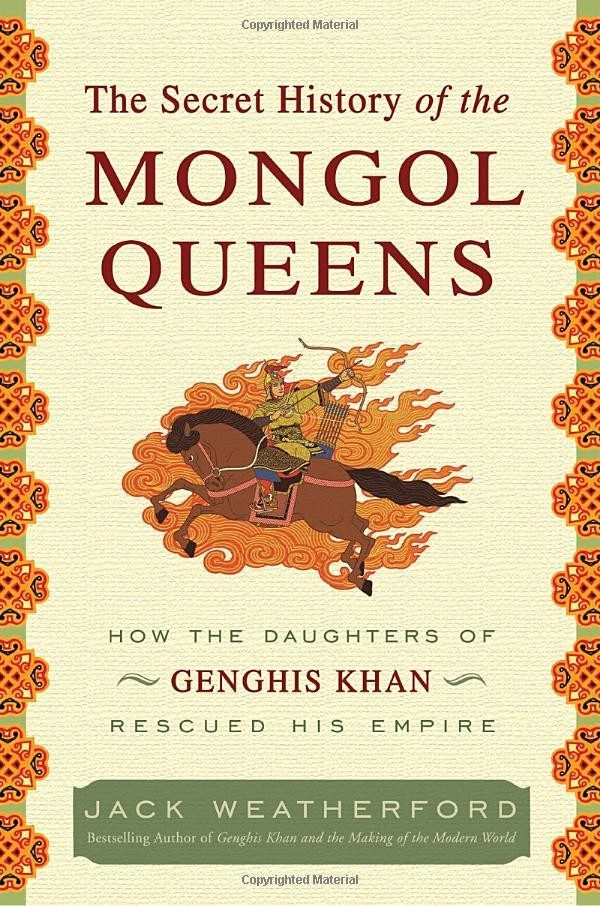 Onaje Woodbine paints a complex picture of the role hip hop and basketball play in the life of the black teen in America. Through these thought provoking tales of coping with loss, we begin to look at these activities as more than just a hobby. Although this book surrounds a couple of topics we are exposed to every day, Woodbine gives us a whole new way to look at them. Woodbine presents hip hop and basketball to us as a ritual used by people to cope with the reality that surrounds them. The greater questions posed force us to question the meaning and purpose of ritual. Woodbine’s work is a fascinating look at how simple activities can become filled with emotional and sacred significance. If you’re into books on culture and religion, or even if you want to learn more about hip hop and basketball’s role in society, this is the book for you. 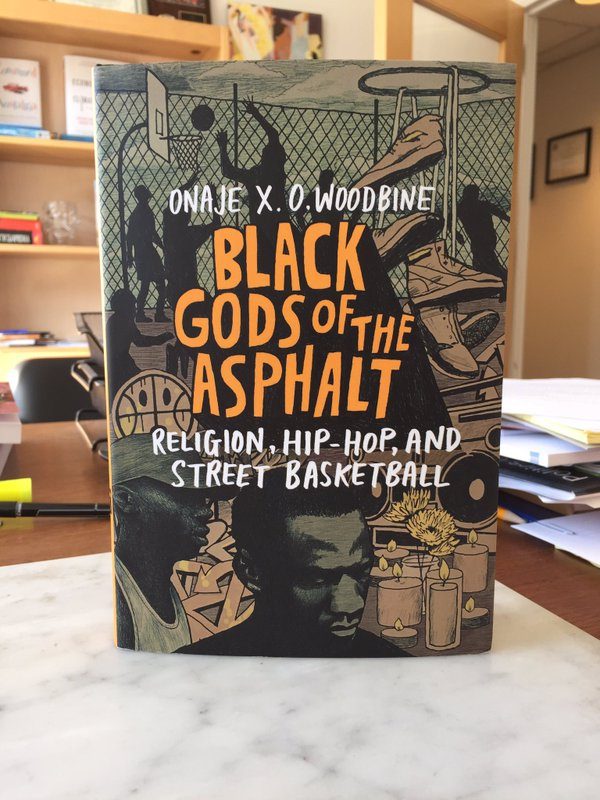 Of course, there are a million other books on various other subjects that are insightful and worth reading in your 20’s. What other books would you recommend? And why?