Parodies are not too far off from other types of novels. After all, what determines whether any book–comedic or serious–is a worthwhile read consists of round, well-developed characters and an entertaining storyline.

So, what is stopping you from reading the funnier adaptations of beloved books? This week, I present to you: 9 great, wacky parodies of bestselling stories.

1. Nightlight: A Parody by The Harvard Lampoon

Of course, when talking about parodies, one always has to begin with: the Twilight saga.

In this version, Belle Goose falls for the mysterious yet highly uncoordinated Edwart Mullen. Belle is convinced that Edwart has to be a vampire; for what else could explain his extremely pale complexion and his strange liking for medium rare steaks? Take a ride on Belle Goose’s beloved U-Haul truck right into the wacky world of Nightlight. 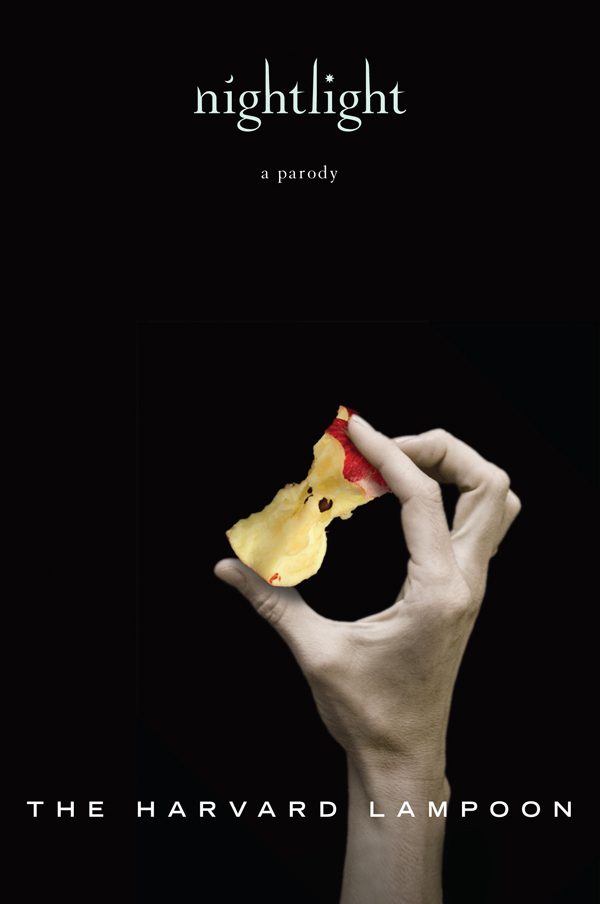 The seemingly pompous Mr. Darcy declares that he could never imagine himself with Elizabeth Bennett. Because hell hath known no fury like a human scorned, Elizabeth has a new self-appointed mission: to find out Mr. Darcy’s greatest weakness and use it to her advantage. This weakness, of course, has a whole lot to do with a platypus and the full moon.

Faithful to the original novel while standing out on its own, Pride and Platypus is a worthwhile for Jane Austen enthusiasts. 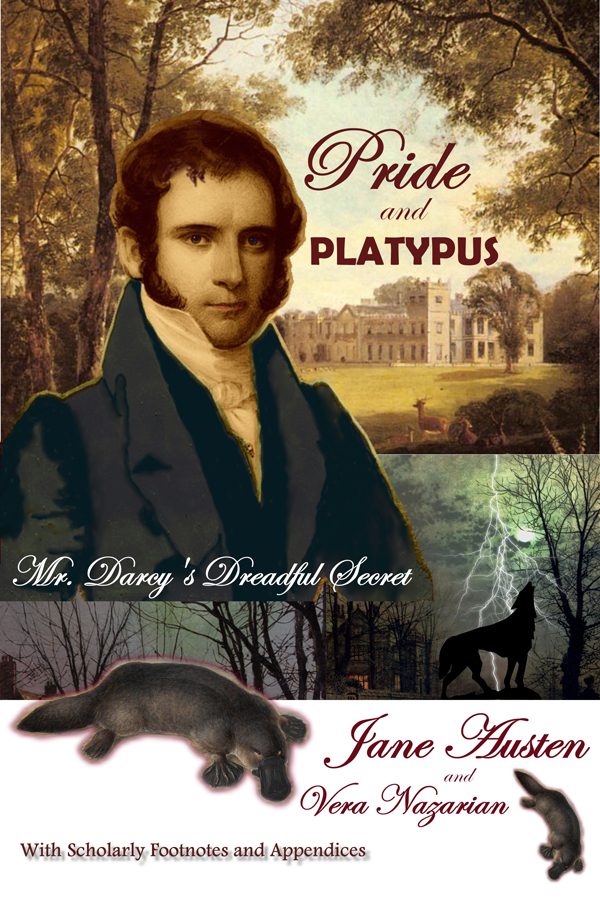 3. The Girl with the Sturgeon Tattoo by Lars Arffssen

A new crime in Stockholm–the beheading of an unpublished thriller writer–sparks a series of events focusing on the possibly-framed suspect, Lizzy Salamander.

Entertaining, chuckle-worthy, and appreciated by readers who are loyal to the original books, this novel gives a whole new twist to The Girl with the Dragon Tattoo. 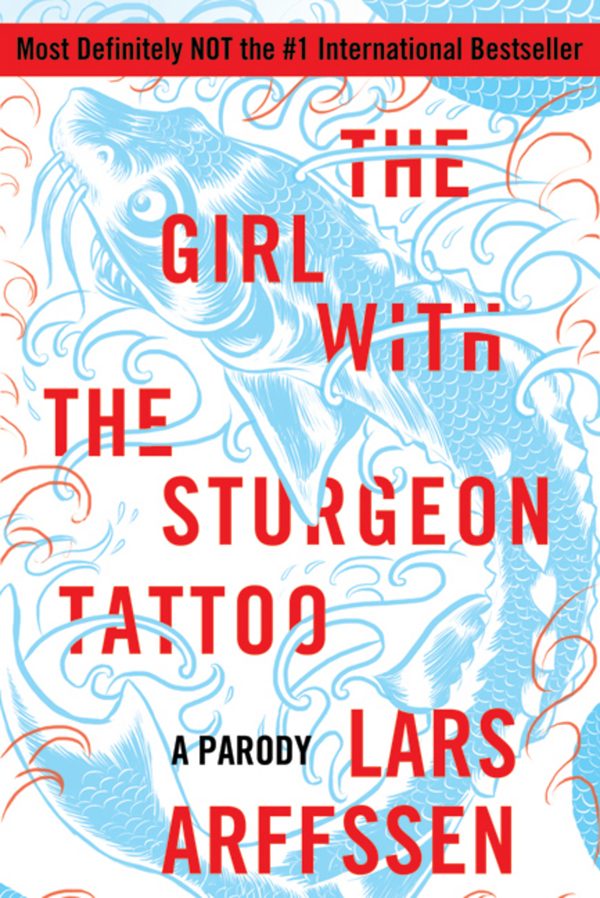 4. The Dragon with the Girl Tattoo by Adam Roberts

If sturgeons are not quite your cup of tea, here is another option. We have intrigue, mystery, corruption, and…dragons. Yes, dragons.

The title implies a self-explanatory plot for those who have previously read The Girl with the Dragon Tattoo by the late Stieg Larsson in the sense that the roles are switched. That’s right, instead of humans as the protagonists, we have dragons solving a dark conspiracy lurking beneath the surface of their scaly society. 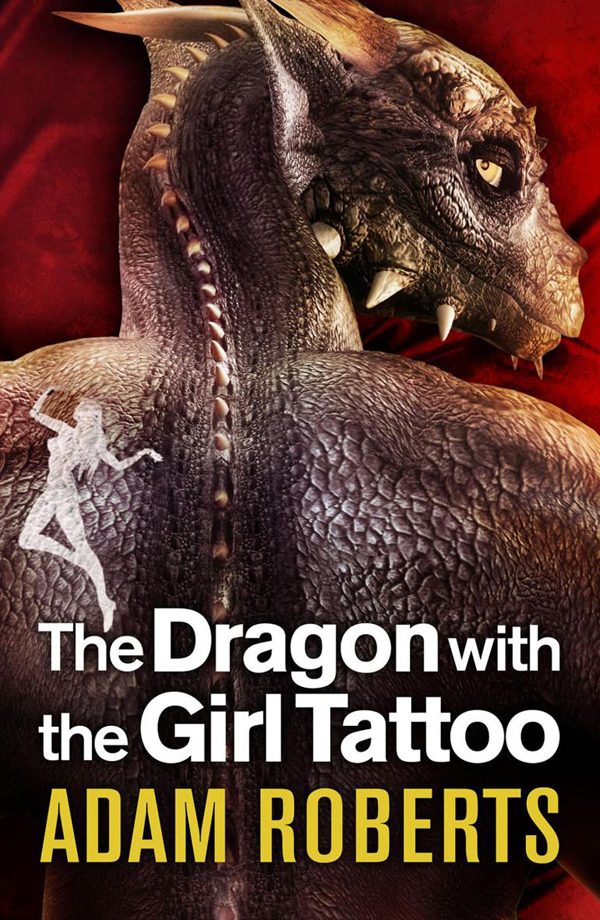 5. The Da Vinci Cod: A Fishy Parody by Don Brine

Turns out that Leonardo da Vinci was otherwise unaware of the descendants of Jesus Christ, and far more interested in the truth about codfish.

Read along in order to discover the ultimately fishy, enlightened revelation. 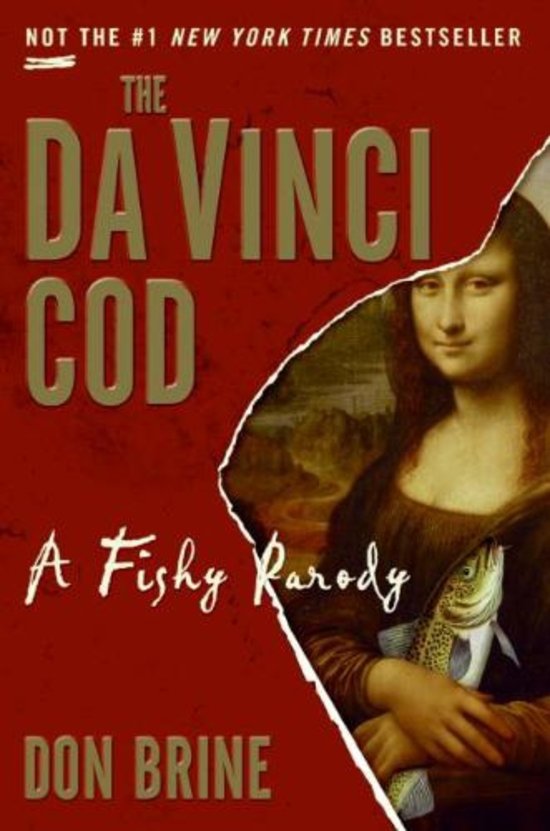 What first began as a parody of Richmal Crompton’s William books, Good Omens quickly outgrew its original purpose, which resulted in a sharp, witty, sarcastically hilarious novel regarding the dreaded End of Times and the coming of the antichrist. 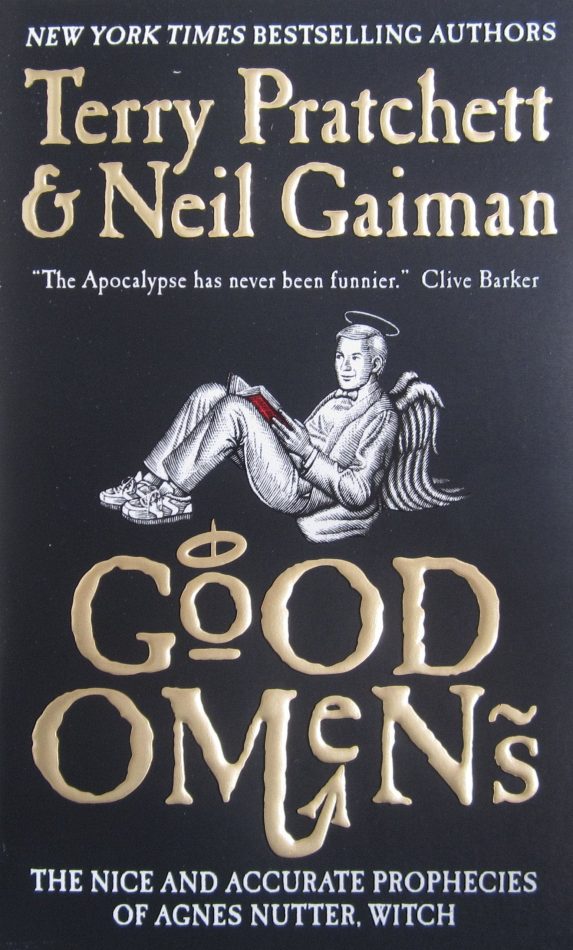 Courageous, fearless, and determined, Jane Slayre intends to fulfill her destiny as a monster slayer.

Yet, once she meets and falls in love with the handsome Mr. Rochester, the plot thickens. From that point, Jane must decide how far she is willing to go–and how many vampires, werewolves, and zombies she intends to kill–in order to marry the man of her dreams. A fun, action-packed spinoff from Charlotte Brontë’s Jane Eyre, Jane Slayre is bound to thrill Brontë fans everywhere. 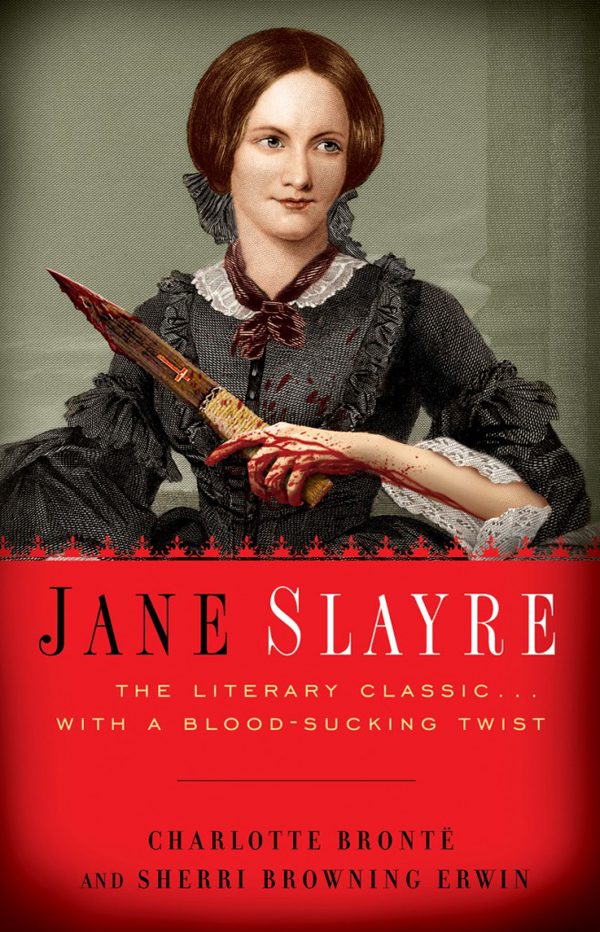 8. Diary of a Wimpy Vampire by Tim Collins

Ah, to be a teenager forever, with all the acne, gangly limbs, and cracking voices included. That is the life– or, in Nigel Mullett’s case, that is his life as part of the undead.

Loosely inspired by the Diary of a Wimpy Kid series by Jeff Kinney, Diary of a Wimpy Vampire presents its readers the story of 15 year-old underdog, Nigel Mullett, who is also coincidentally a vastly awkward vampire. 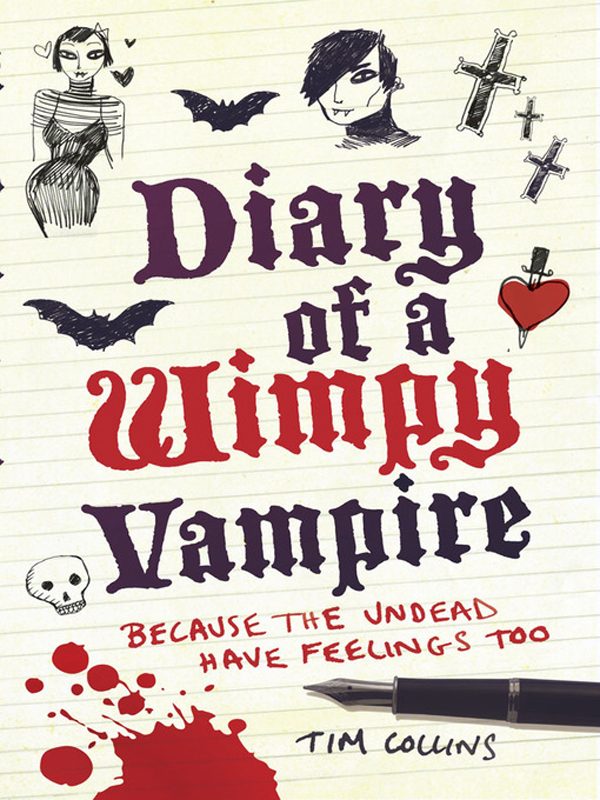 Although it is technically not a novel in the typical sense of the word, it is a new take on the Curious George series that will make both children and adults laugh.

The story begins when the otherwise happy ape named George is separated from his home by a ‘man in a funny hat.’ Fueled by his very reasonable burst of anger, George makes it his top priority to outsmart his kidnapper in order to return to the jungle. 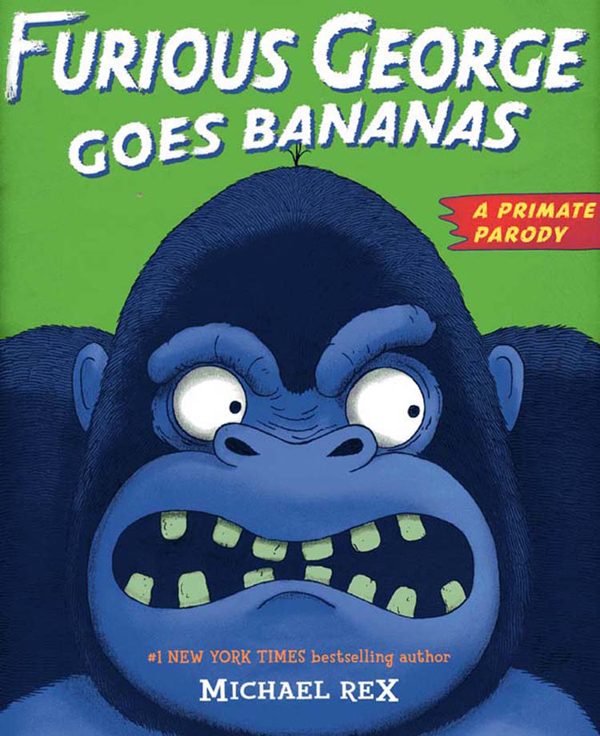 Which parody was a hoot for you? Comment below!