Kelly Clarkson, yes that Kelly Clarkson, the one who snuck into our lives and living rooms by winning American Idol back in 2002 (how has it been so many years already?), and who has won multiple Grammys, has a brand new children’s book out. The singer/songwriter’s first book, River Rose and the Magical Lullaby released earlier this month, on October 4th. 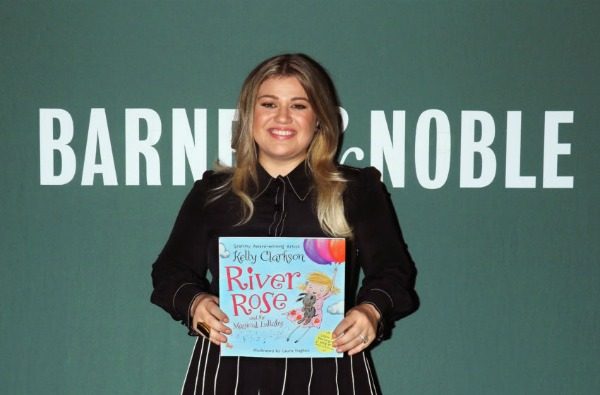 The novel’s protagonist, River Rose, is named after, and based on Clarkson’s own two year old daughter. And River Rose and the Magical Lullaby is the tale of a little girl, a cluster of balloons, and a magical trip to the zoo. The book itself is written in a rhyming, lullaby format. And the book even has a song to go with it. Which is no surprise.

On top of being written by Kelly Clarkson, the novel is illustrated by Laura Hughes, who is no stranger to the book world herself. 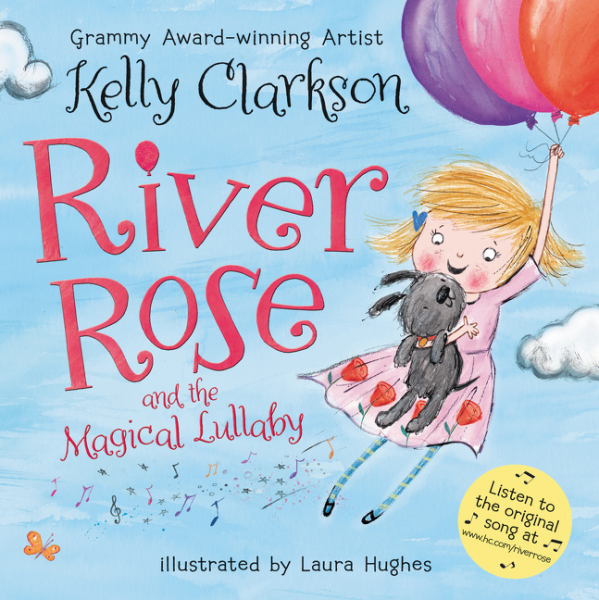 If you’re in the market for a gift for the little one in your life, or if you want Clarkson’s book in your own life (because, don’t we all?) go out and pick up your own copy of River Rose and the Magical Lullaby. 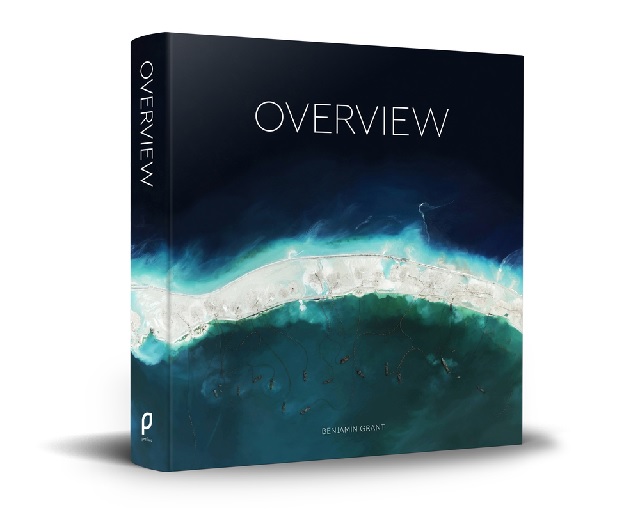