Sometimes, it’s nice to read a book with a familiar setting. Setting has a huge impact on a novel, so there’s something nostalgic and warm about reading a book set in a place you’re familiar with. For me, this can sometimes be a challenge because I grew up in Wyoming, but I recently moved to Colorado, so now the list of books featuring my area of residence just expanded! Whether you’re from Colorado, you visit it often, or you just want a change of setting, I hope this list will give you some good new titles for your TBR pile!

1. The Ringer by Jenny Shank

Denver Police officer Ed, and widow Patricia, meet when both of their sons play on the same baseball team, but they have more in common than their sons being on the same league. Although the cover makes this book look like a sports novel, it is about so much more than baseball. It explores the hard decisions police officers have to make, and the lives of those left behind in the wake of them. 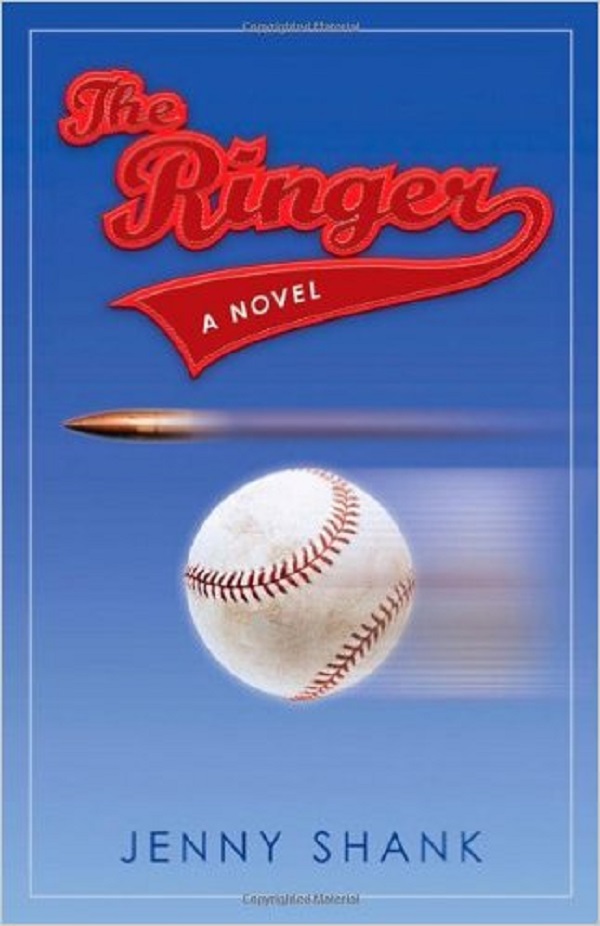 I was a bit surprised to find such a big name for this list. Growing up, my mom’s bookshelf was full of Nora Roberts novels, and I saw Robert’s books on shelves from the bookstore to the grocery store. I had no idea one of her novels took place so close to home. So far, this list makes it seem that Denver is the perfect setting for police and detective style narratives, because in Night Smoke arson investigator Ryan Piasecki is out to help beautiful business owner Natalie Fletcher save her shop from burning to the ground, but the title doesn’t really refer to the arson as much as it refers to the sparks between Ryan and Natalie. This romance novel can be read alone, or as a part of the Night Tales series if you just can’t get enough of that classic Nora Roberts romance. 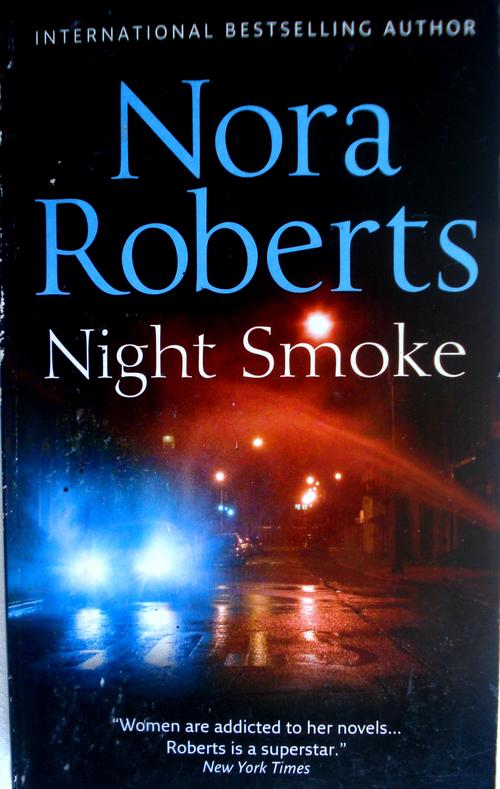 The name of this novel is a bit of an understatement, given the life the “rock chick” protagonist leads. She’s a wild and daring chick. This narrative will give you a totally different view of the Denver setting than The Ringer or Night Smoke because it’s told through the lens of the troublemaker, rather than the police.  If you love a story full of interesting and quirky characters, plus a whole lot of shady action (think illegal business and car chases), plus a little bit of romance, then this is not only the novel for you, it’s the series for you. So, if one whirlwind illegal sprawl isn’t enough, you get seven more books of it.

4. Murder at the Brown Palace by Dick Kreck

I was anticipating a heap of books about hiking and mountain climbing, but I’m starting to think that Denver is notorious for tantalizing crime stories, because here is yet another crime drama. Only this one is the telling of a true story. Murder at the Brown Palace takes a look at one of the most notorious murders in the history of Denver. The murder took place in 1911, so if you’re fascinated by historical narratives as well as crime dramas, then this book is right up your alley. 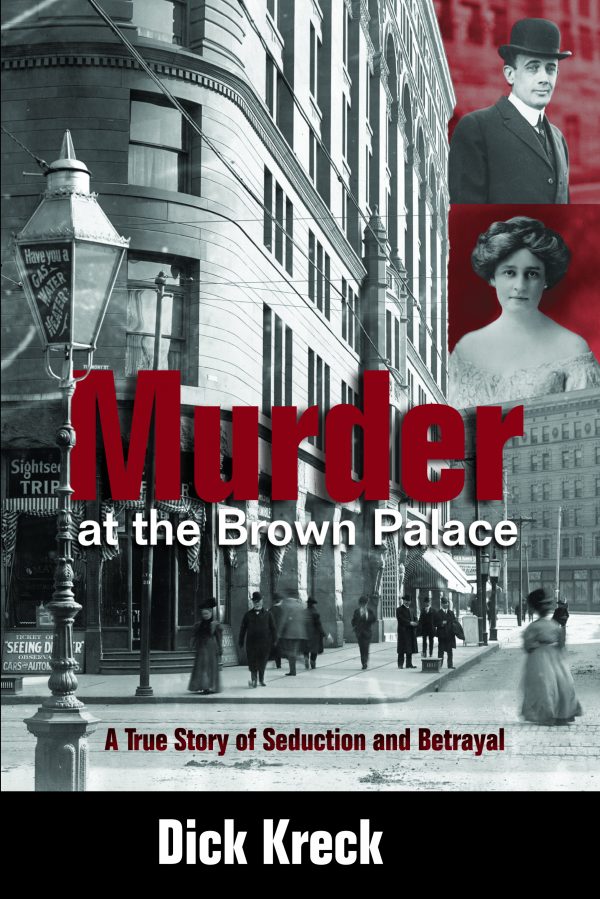 5. The Shining by Stephen King

Okay, this novel doesn’t take place in Denver. But the movie adaptation was shot in Estes Park, near Denver, and I just had to include it on the list because the Hollywood movie is now so infamous. And, as a kid, it was neat living so close to the hotel used for the film, The Stanley. There may not have been many novels or movies that featured Wyoming, but for those of us in the southern part of the state closest to Colorado, we at least had this landmark made famous by the movie a few hours away. Plus, while The Shining isn’t a crime drama, it is a suspenseful horror, so I think it adds to the theme I’ve inadvertently created with this list quite nicely. 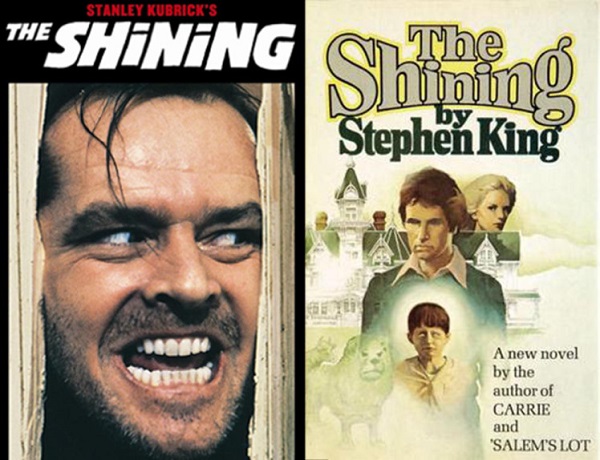 Well, I didn’t mean to, but I’ve compiled a list of crime and suspense novels. Who knew that the Denver setting was such a magnet for these kinds of narratives?