The genre of Young Adult books has grown in leaps and bounds over the last couple of years. Where you once had a few novels for angsty teens (most of which were great by the way) the shelves of Young Adult sections all over the world are overflowing with options, and while some adults might think that these novels are made for teens, and teens only, some of you might be wanting to give YA a try, but have no idea where to start. That’s where I come in. I’m your adult, Young Adult, fairy godmother, if you will. And I’ve made you a list so that you can navigate the world of YA a bit more easily. Because even us “old people” can learn fantastic lessons from teenage protagonists, or get lost in a magical world where life seems a little easier, or cry over the hardships of younger people’s lives, or even laugh at some of their mistakes. So without anymore pomp and circumstance, here’s your list!

For People Who Want To Try The Well Known Ones

Harry Potter and the Sorcerer’s Stone by J.K. Rowling. Confession time, I’m 28 and I just read this. It’s fantastic, and if you haven’t given these books about wizards a try, do it. The characters start off younger than teens, but grow into their teenage years, their powers, and their story over time.

The Hunger Games by Suzanne Collins. This dystopian series is gut wrenching, heartfelt, and well imagined. Chances are you’ve seen the movie, but as usual, the books are better.

Twilight by Stephenie Meyer. This is one of the books that made YA the thing it is today. Meyer is a storyteller, and if you like to get swept away into a story, this one about vampires and the human girl who befriends, falls in love with, and fights beside them might be your thing. 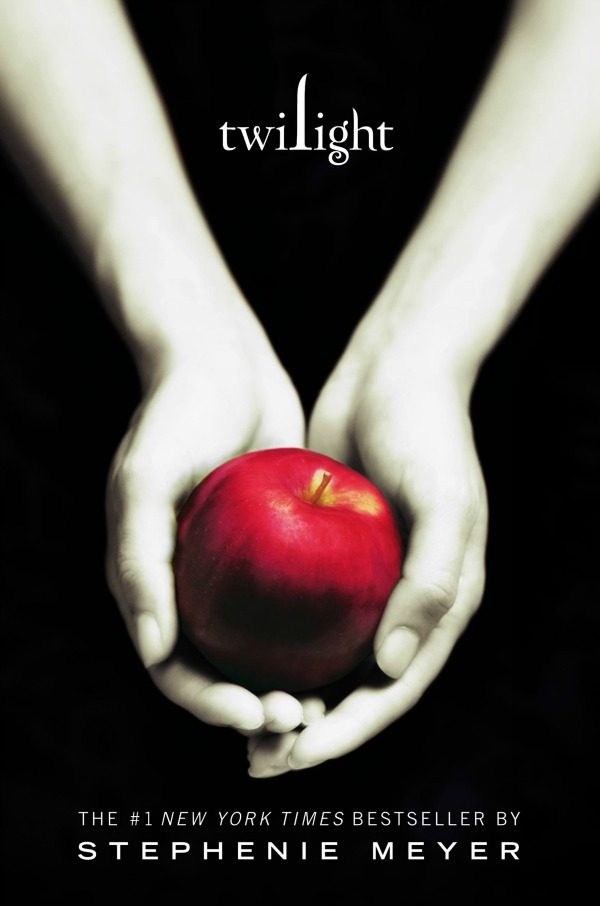 For Fans Of The Tear Jerker

The Fault in Our Stars by John Green. What is sadder than teenagers who are dying? Teenagers who are dying and falling in love for the first time, that’s what. I won’t tell you what happens, but I will suggest a big box of tissues. If you love TFIOS, also check out similar books, here.

If I Stay by Gayle Forman. Or anything by Gayle Forman for that matter. This one is about a girl who gets in car accident with her family, and then her subconscious floats around trying to decide if she should fight for her life, or pass on, as she uncovers what has happened to the rest of her family. You’ll cry, I promise.

Things We Know By Heart by Jessi Kirby. If you’re a fan of the film Return to Me, snap this novel up ASAP. The main character’s boyfriend dies, and someone else gets his heart, and then she randomly becomes friends with him. I know, right? Get your ugly cry ready. 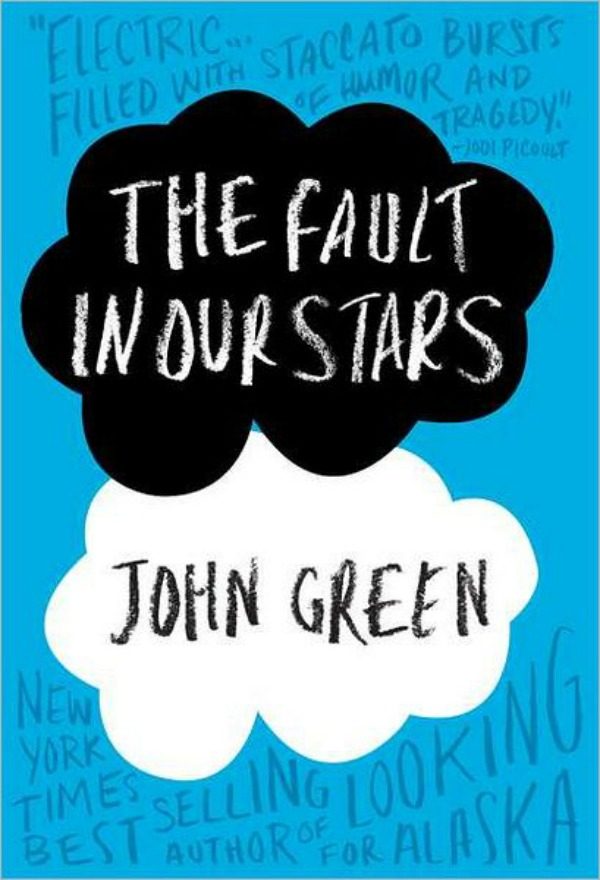 For Fans Of Historical Fiction

Code Name Verity by Elizabeth Wein. The story of two English girls in WWII. One is a pilot, and the other is an interrogator. While on a mission, things don’t go according to plan, and one of them gets picked up by the Germans. This story is heroic, and it’s told in such a compelling way. I’d suggest it to anyone.

A Mad, Wicked Folly by Sharon Biggs Waller. The turn of the century. A debutante who pushes the limits by posing nude for a painting class in France, which sends her back to England. Handsome men, and cops. Sign me up. This novel has a lot to do with the  suffragette movement, and a girl who isn’t afraid to push the envelope.

A Madness So Discreet by Mindy McGinnis. This one takes place in asylums, and tells the story of a girl who is forced into one by her family, and then saved by a Dr. so that she can help him solve murders. It’s cruel, and dark, and so hopeful that you’ll be rooting for mostly everyone. 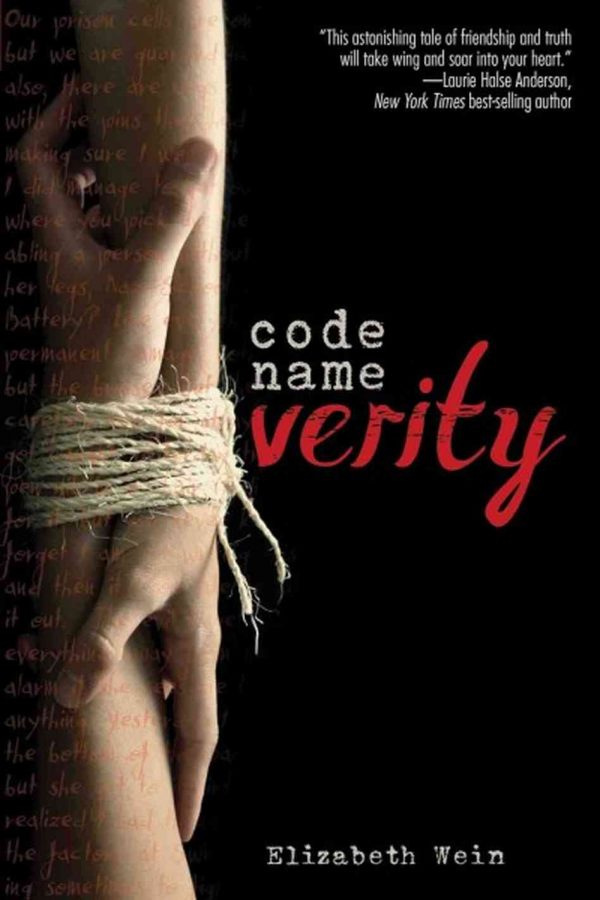 For Fans Of All Things Sci-Fi

Illuminae by Amie Kaufman and Jay Kristoff. Get this one in hardback, as it’s told in a really interesting way. The format of ship logs, IM conversations, write outs of old video recordings, and the like tells the story of a group of people who end up on spaceships to save themselves, and the horrible things that happen there. It also has a twisted anti-hero, AI, and is one of my favorite books of last year.

Salvage by Alexandra Duncan. This is the story of a girl who is thrown out of her family’s spaceship and must find her own way in the world. This one is about loss, and what you find when you’re forced to leave your space in the sky. The world building is daring, and if you’re looking for that, give this a try.

Cinder by Marissa Meyer. If you like fairytale retellings and sci-fi stories look no farther. Cinder is a robotic retelling of Cinderella that gives you all the feels of the original, but gives you way more actions than you’re expecting. It’s also the first in a saga that continues twisting beloved fairytale characters along the way.

For The Travel Bugs

Anna and the French Kiss by Stephanie Perkins. Film buff Anna gets sent off to a boarding school in Paris. So, if you’re a fan of all things French, this little love story, that’s actually quite complex, will be the perfect read for you.

13 Little Blue Envelopes by Maureen Johnson. What if your dead Aunt left you 13 envelopes full of instructions that took you on an international adventure? That’s what happens to Ginny in this fun tale of finding yourself, and looking into your family’s secrets.

For Real by Alison Cherry. Two sisters audition to be contestants on a world travel TV show called Around The World, when the oldest one gets cheated on. The thing is, it turns out to be a dating show, and extreme shenanigans ensue. This one is silly, but it’s also really fun. 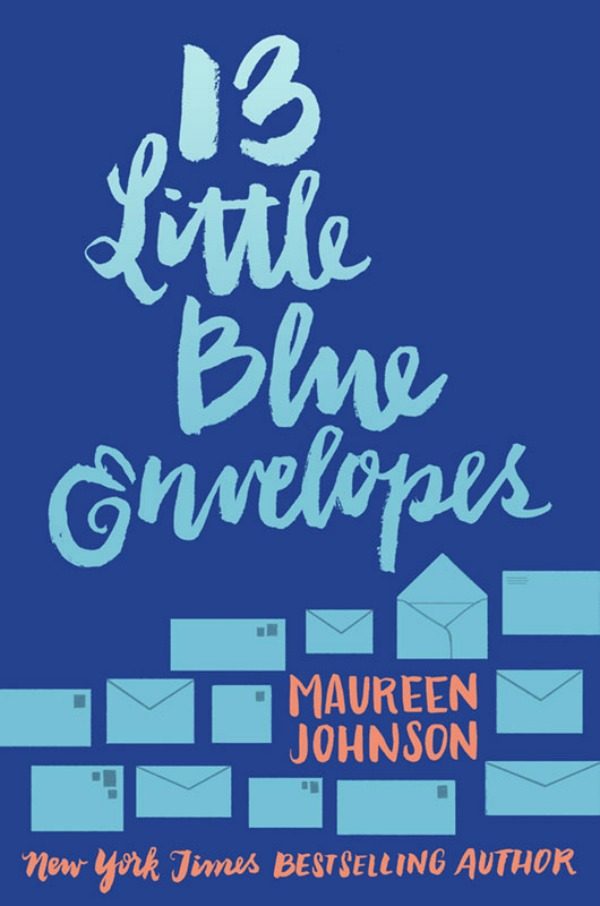 For The Fantasy Fans

A Great and Terrible Beauty by Libba Bray. Part Historical Fiction, and part Fantasy, this first installment in The Gemma Doyle Trilogy will pull you into a world full of bratty school girls, magical doorways, and evil things that go bump in the night.

Throne of Glass by Sarah J. Maas. Or anything by Maas actually. Her world building is perfect, and her characters can be ruthless, which makes her novels more like crossovers into Adult Lit. If you like a strong female protagonist, Maas’ books are right for you. 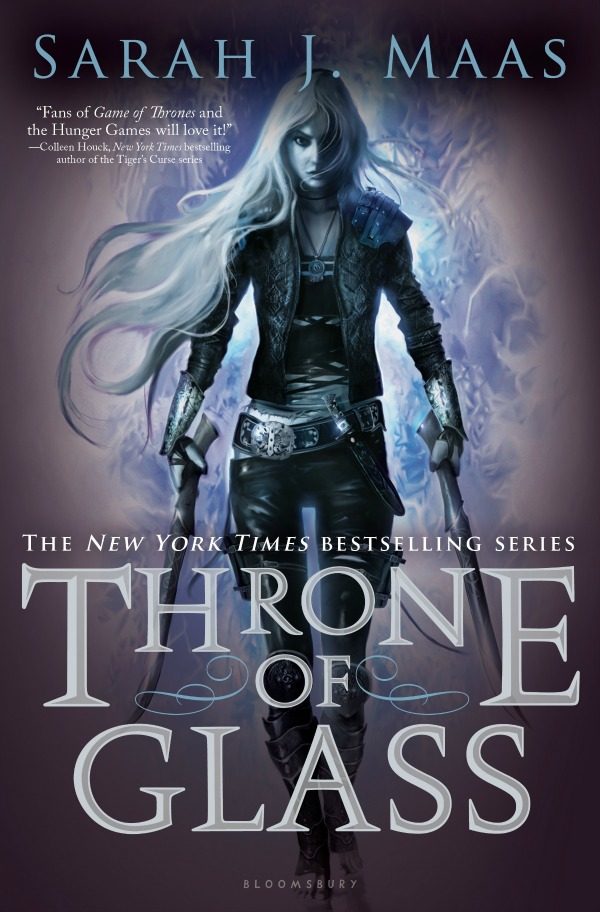 Well, there you have it! Happy reading!