The 1692 Salem Witch Trials may have taken up a small portion of U.S. History, though the highly controversial trials, involving over 200 townsfolk accused of witchcraft, have mesmerized and captured the attention of countless people for centuries. And, as the basis of human curiosity always deems true, we’ll always reach and desire more information; anything to learn more about the sinister events. In honor of the upcoming celebration of Halloween, here are 6 non-fiction novels surrounding the historical trials.

1. In the Devil’s Snare: The Salem Witchcraft Crisis of 1692 by Mary Beth Norton

If you’re wanting to delve deep within the history leading up to, during, and following The Salem Witch Trials, In The Devil’s Snare captures the atmosphere of the late 17th century so intricately and offers new vivid details of the lives of the people living in the Massachusetts colony during the horrid period. A very thoroughly researched and intoxicating historical read. 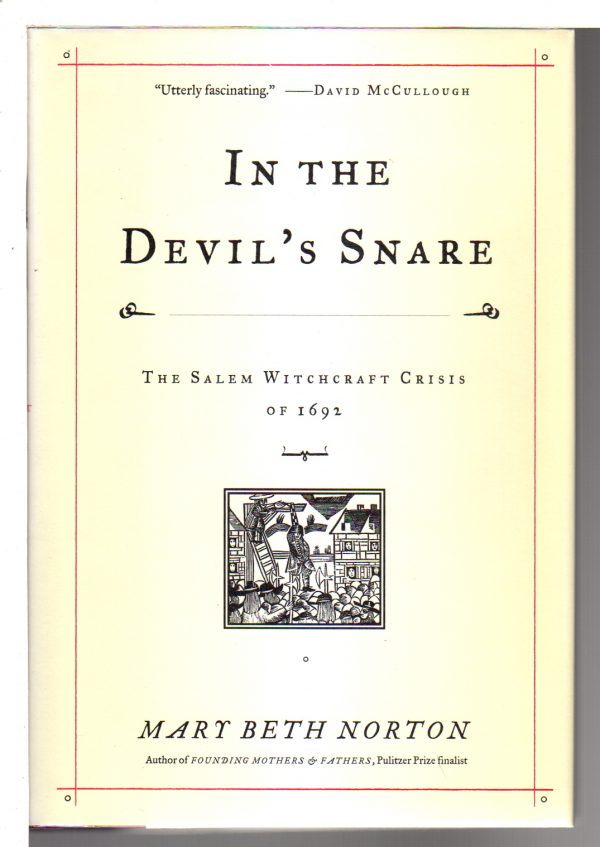 2. The Devil in Massachusetts: A Modern Enquiry into the Salem Witch Trials by Marion L. Starkey

The author took a creative spin on the trials with this one: instead of chronicling the history of the trials, Starkey recreates the ongoings in a modern retelling that uses actual legal documents and trial records to bring the 324 year old plethora of cases back to life. 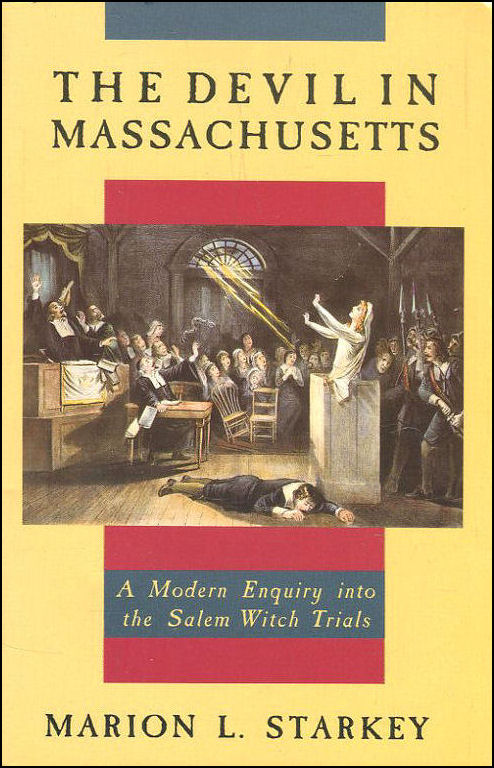 3. The Salem Witch Trials: A Day-By-Day Chronicle of a Community Under Siege by Marilynne K. Roach

This novel really takes the reader into the minds and lives of those living in the witch-accused colony. I find the day-by-day focus of this book to be very interesting as well as informative. A non-fiction read that will really remain with the reader. 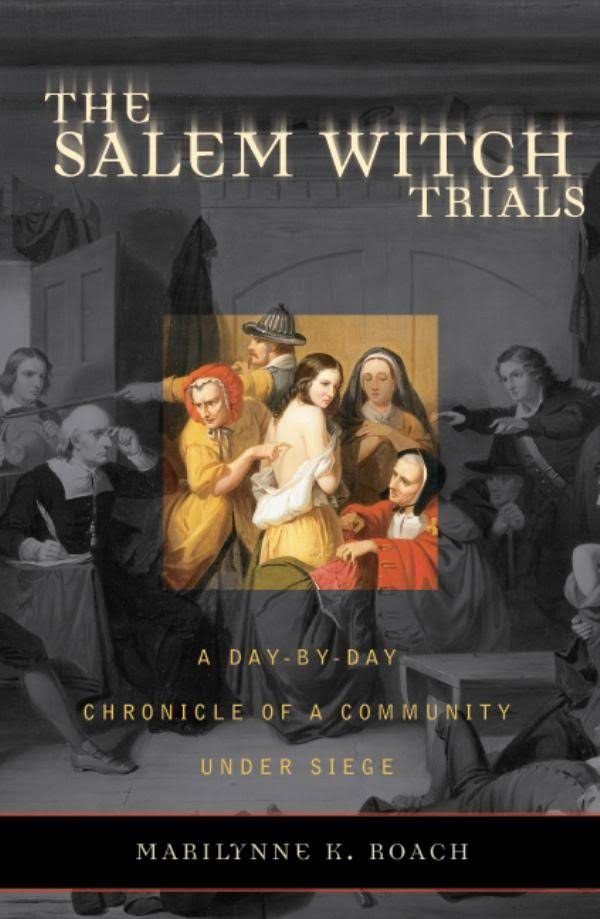 Interested in the origins of witchcrafts though not so much in the trials? We got you covered! Salem Possessed focuses on the foundations and background of the world of witchcraft and something tells me it’s not as friendly and bubbly as Sabrina The Teenage Witch. 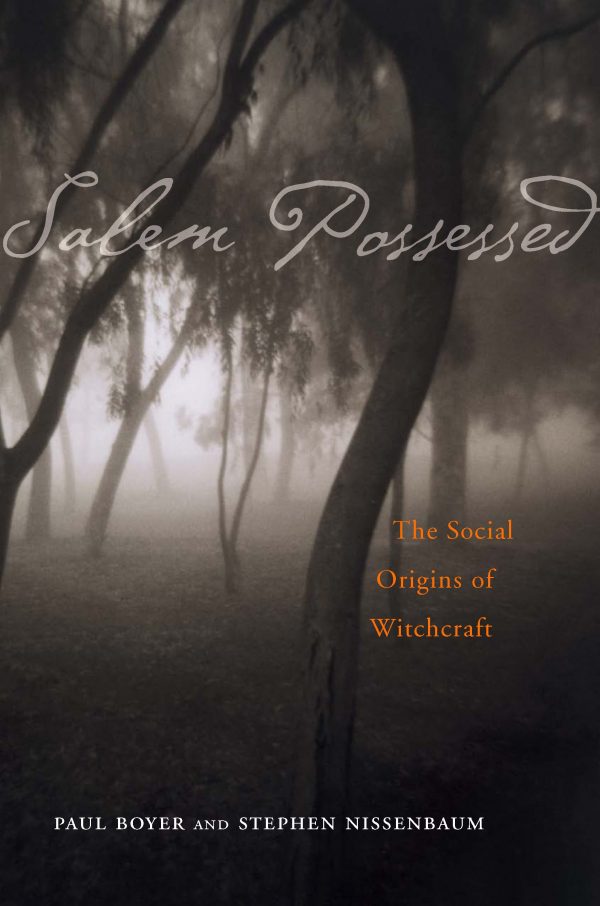 5. What Happened in Salem? Documents Pertaining to the Seventeenth-Century Witchcraft Trials edited by David Levin

True history buffs will gobble this one up! Featuring actual documents (copies, of course) from the notable trials, What Happened in Salem dares to ask the simple, yet deeply nerve-wracking question of, What really happened in Salem? And why are we still helplessly fascinated by it over 300 years later? 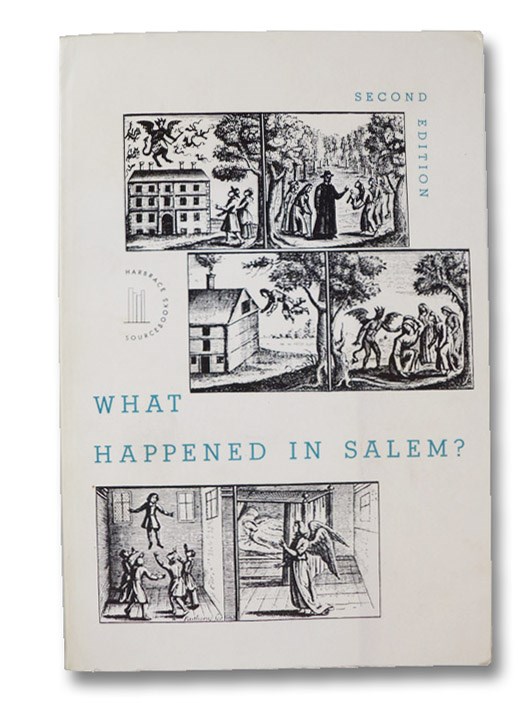 Do witches give you the creeps?