When I was a kid, there was no internet and I grew up in an area of the country known for its bad weather. Consequently, I spent a fair amount of time inside. A lot of that time was spent reading on the living room couch. Like many kids who love to read, not only did I love getting new books (one of my absolute favorite Christmas presents ever came the year that my parents gave me a big box of completely random books), but I had a few books that I read over and over. And then over again. Today, when I mention these books to people with kids the right age for them, I am met with blank stares. Then when I look for them on Amazon or in my local store, I discover that they are out of print or very expensive. Here’s hoping that if I give them a shout out here, maybe the publishers will bring them back into print at reasonable prices or intensify their marketing so that they will once again be read by kids who need the lessons they impart.

1. Apples Every Day by Grace Richardson

This 1966 novel is the story of 13-year-old Sheila, who, finding herself at a very unconventional boarding school, must take matters into her own hands and learn to make her own way. When I was 13, I could not imagine anything more exciting than going to boarding school, but looking back on this book as an adult, I have a new appreciation for how well Richardson portrays early-teenage angst and Sheila’s discovery of her own talents. 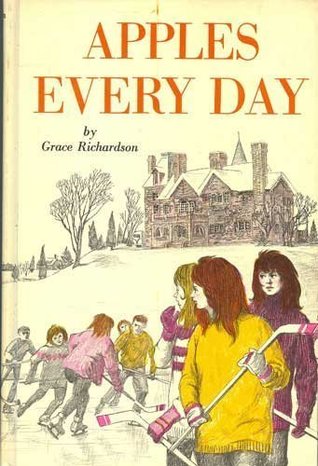 2. Constance: A Story of Early Plymouth by Patricia Clapp

This 1968 novel depicts the early years of Plymouth Plantation through the eyes of sixteen-year-old Constance Hopkins. I was fascinated to learn about her daily life, first romance, and the fact that teenage concerns in the 1600s were really not significantly different in many ways than my own. This was the book which first turned me onto historical fiction. 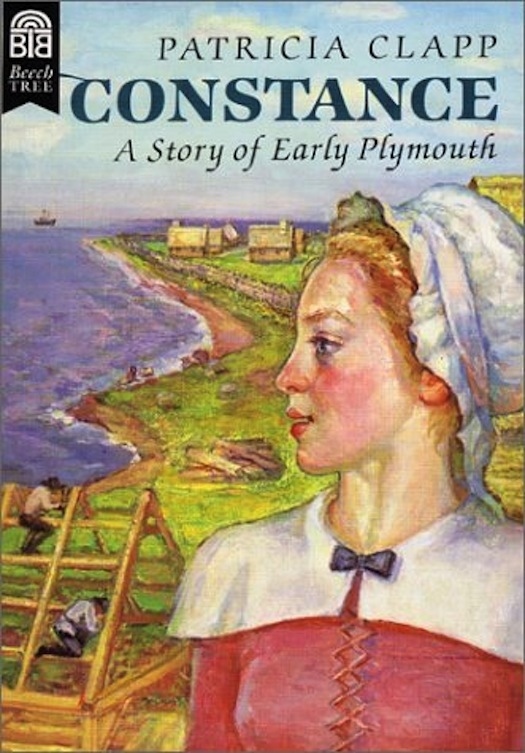 3. Up a Road Slowly by Irene Hunt

A coming-of-age novel, Hunt’s 1966 novel portrays the life of Julie Trelling from the age of 7 to 17. After her father is widowed, she and her brother Chris go to live with her Aunt Cordelia, their formidable, but also kind and loving, aunt. During the ten years of the novel, Julie learns about compassion, love, and the fact that people are not always what they seem. Hunt’s language is eloquent and pristine, and when I read this book I hoped fervently that I, too, would someday have to write an essay on Thoreau’s Resistance to Civil Government. 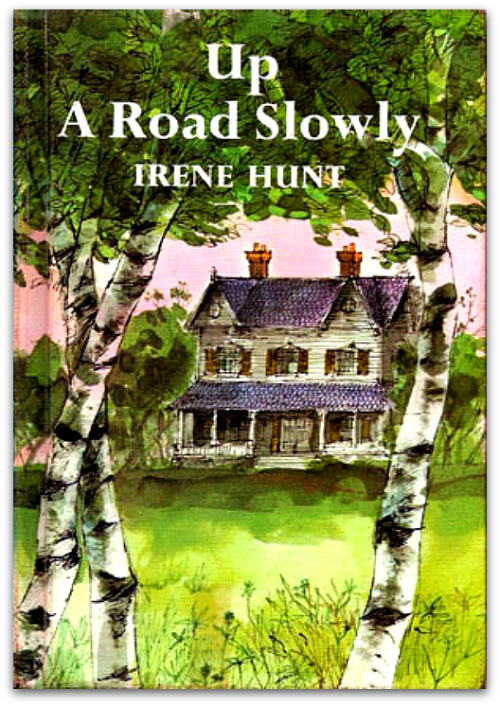 4. The Saturdays by Elizabeth Enright

Set in New York City during the first part of the twentieth century, Enright’s 1941 novel tells the story of the four Melendy children—Mona, Rush, Randy, and Oliver—who decide to pool their allowance resources so that each of them can have one glorious afternoon doing whatever they choose. This book made me want to live in New York City—and I don’t even particularly like cities! 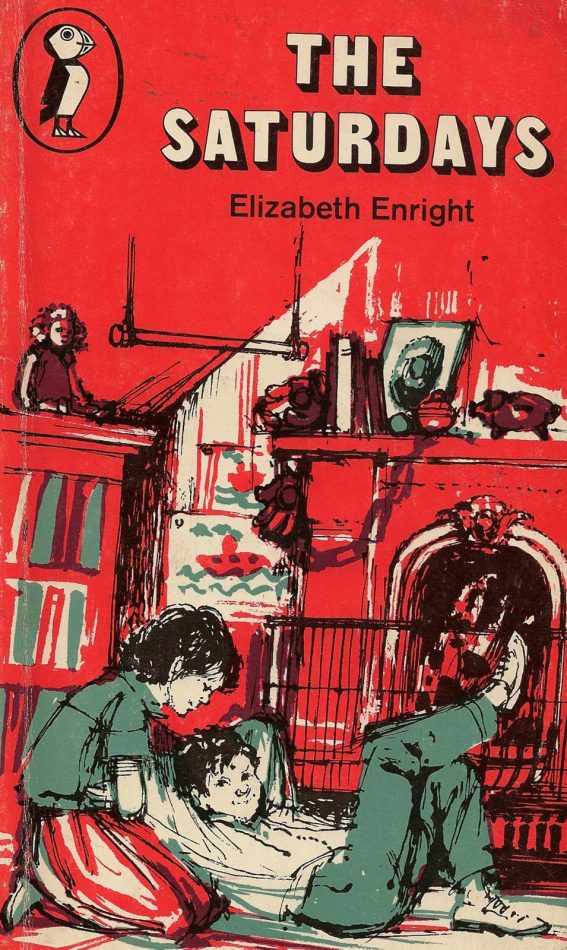 Forget about all the movie versions. None of them even come close to the original (and some of them have taken crazy liberties with the story). Even though this novel was first published in 1905, the social ostracism that Sara experiences when her economic circumstances change is not very different from the social isolation that can come for children whose parents refuse to buy into today’s emphasis on consumer goods. Sara’s goal is to “act like a princess,” showing respect and compassion to everyone, even to those who don’t deserve it, and it is as difficult for her as it is for children today in this age of bullying and social media. 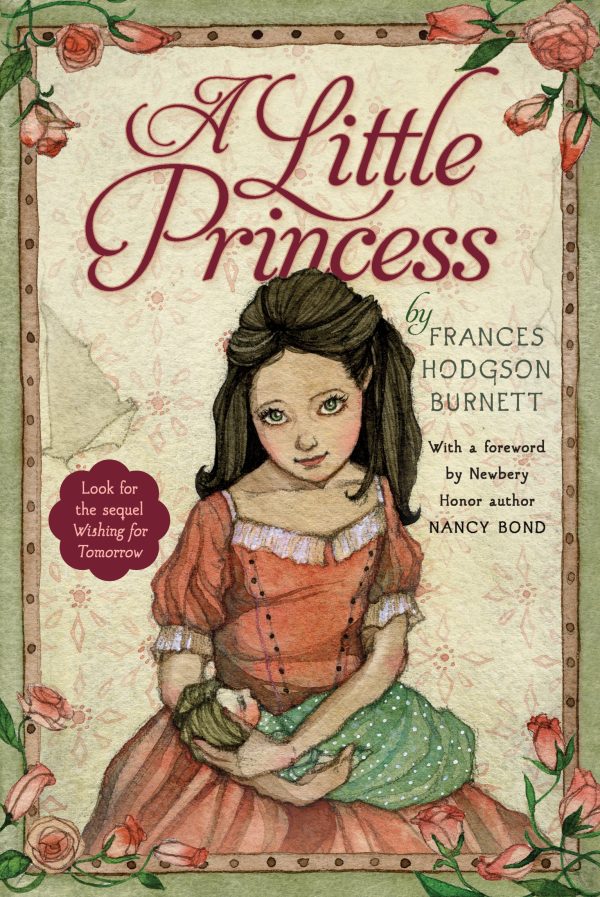 Whether you are the parent of a child who is trying to negotiate the turbulent waters of adolescence or tween-dom (is that even a word?) or you simply would like to revisit what appeared to be a simpler time, I would encourage you to check out these forgotten but truly wonderful books.