More authors are choosing to go with self-publishing over submitting to a big named publishing house. It can be disheartening to get rejected several times, even if you repeat to yourself that the same thing happened to J.K. Rowling. Now that there are several avenues that allow you to self-publish, authors can make the choice to publish what they want and how many times they want.

Independent authors often don’t receive much recognition, because a lot have to market themselves. It can be a struggle, but the quality of the book isn’t based on the high publicity. Here are a few independent authors that shine:

She’s a mother of two and a grandmother, and lives in South Wales with her husband and her dog. She has released two books: Angel’s Blood and its sequel. Angel’s Blood follows the story of Tavi Johns, a lone werewolf who moves into a small town that just happens to be the home to a pack. This proves to be a struggle for Tavi as she’s spent her life warned to stay away from packs. 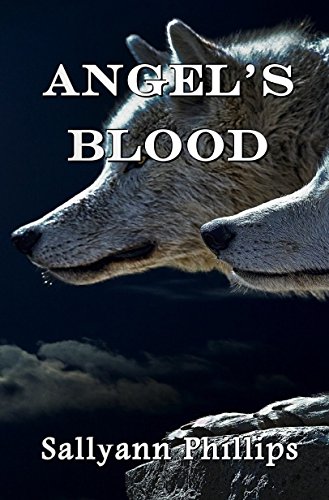 Lightfoot resides in Missouri where she studies medicine and has a pet Yorkie. Her debut novel Whispers on the Wind follows Luccio, a lesser fae, as he tries to protect his human love, Bree, from the evil clutches of a knight. This task is not an easy one since Bree doesn’t believe or trust him, and has a pension for finding trouble. The novel includes a variety of quirky characters including a mad scientist dwarf, a man made of sticks with a smoking habit, and a talking god cat that likes to cause problems. 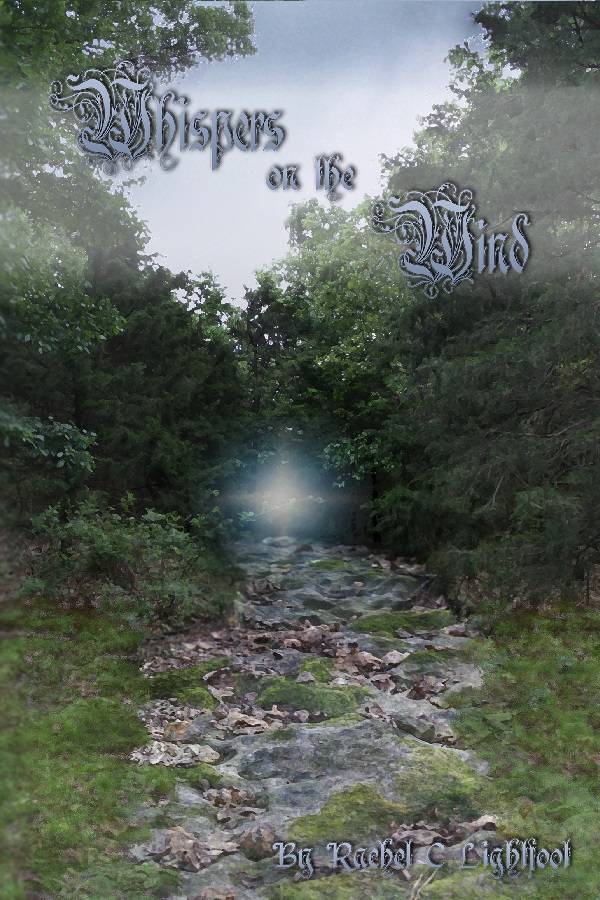 C.C. Wyatt came to love reading later in life which led her to the decision to write her debut novel, Ferret, which is a blend of mystery and the supernatural. It follows Pia as she returns to the beach house where she disappeared four years prior, only to be found sixteen hours later with no memory of what happened. When she meets a mysterious stranger named Cameron, whose parents disappeared just days before Pia did, they team up to discover much needed answers. 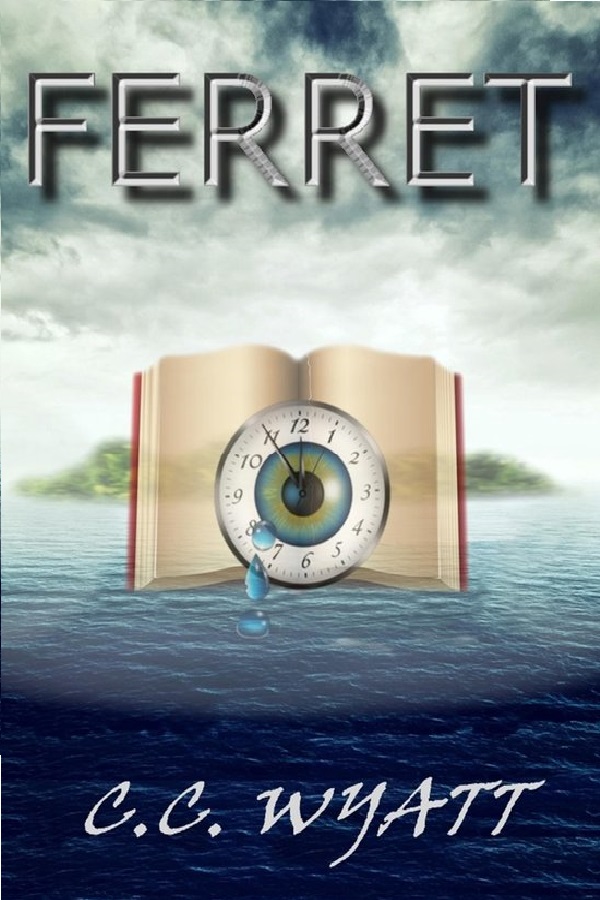 C.E. Wilson resides in Pennsylvania with her husband, daughter, and their pets. She’s the author of ten books with a passion for fantasy and writing about unique situations. The most recent of her books released in 2016 are The Boy with Words, This is Me, and Untitled Beauty which is soon to be released October 13. 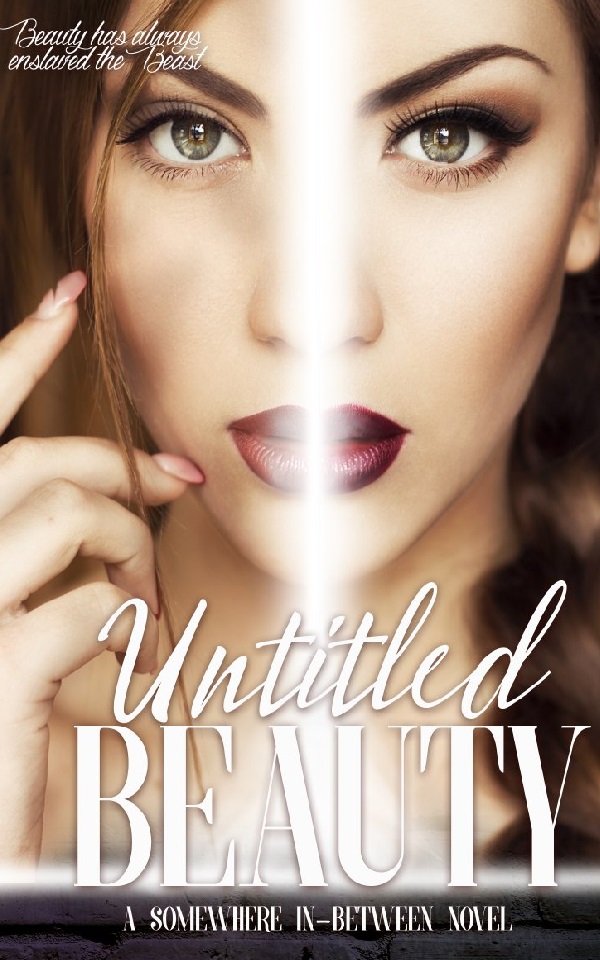 She was born in Middlesex, England, but currently resides in Spain with her husband where they run a charity to help abandoned animals. Her debut novel Wanted: A Forever Home depicts the life of several strays as they navigate their lives and try to find their purpose. It’s an emotional novel that makes you want to go out and help every stray find a home. 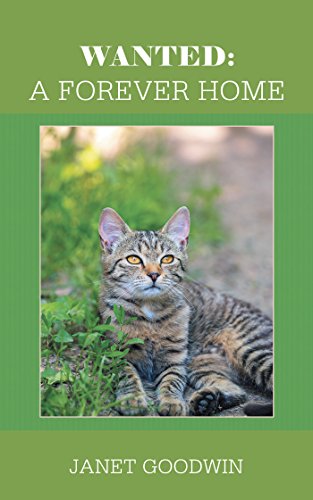 Killarney Traynor has released two books, Summer Shadows and Necessary Evil. Her most recent novel, Necessary Evil, follows Madeleine as she attempts to keep treasure seekers away from her property with a forged letter claiming that no treasure is hidden there. She teams up with a professor in order to discover the origins of the real treasure. 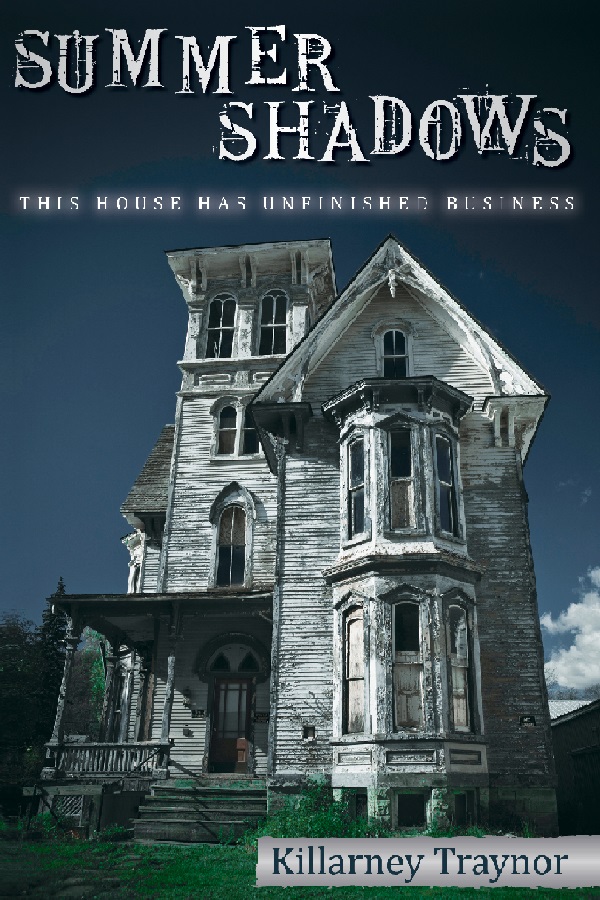 When she’s not writing, Eve Paludan enjoys reading and taking photos. Her recent novels include the fourth book in her Witch Detectives series, and Vampires for Hire, released June 2016. The Vampires She Wrote series follows Fang whose life is normal and the vampire club he runs is operating smoothly. That is until Justine Black comes in claiming that rule one has been broken and a crime has been committed against her. 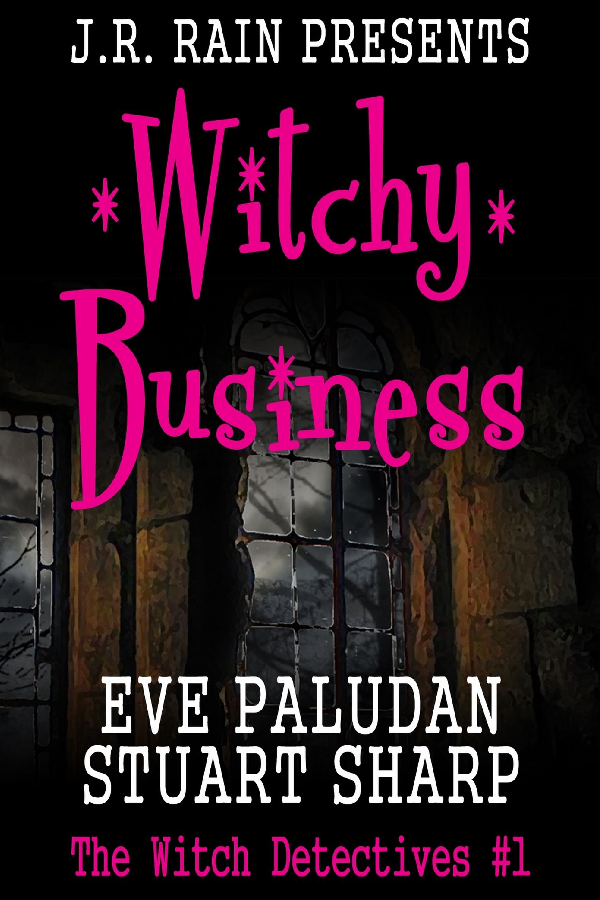 Each of these independent authors tell stories with their hearts. They write about what they’re passionate about, and whether it’s animals or vampires, their love of storytelling is clear.