As of the writing of this article we are about one month away from the 2016 Presidential Election. We have also just watched a second presidential debate and spent an entire week discussing Donald Trump’s recorded “locker room talk” from 2005.

I am in no way a Donald Trump supporter. I feel he is a racist, sexist, blowhard who should not be allowed anywhere near nuclear launch codes. I could write a whole post about why I dislike him, but why would I when the great Jane Austen has done so much already. So, here are a few Pride and Prejudice quotes that are shockingly relevant to my feelings about Donald Trump and the presidential election. Enjoy.

1. “The more I see of the world, the more am I dissatisfied with it; and every day confirms my belief of the inconsistency of all human characters, and of the little dependence that can be placed on the appearance of merit or sense.”

2. “Angry people are not always wise.” 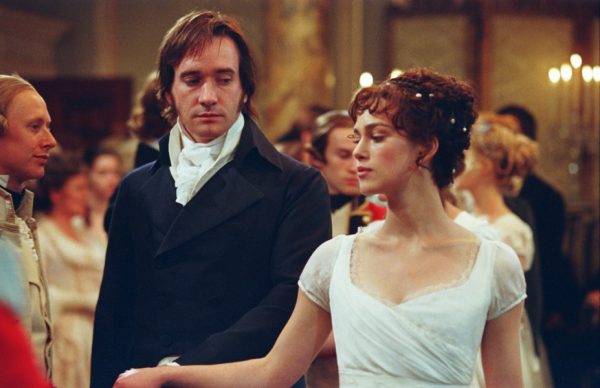 3. “What are men to rocks and mountains?”

4. “I could easily forgive his pride, if he had not mortified mine.” 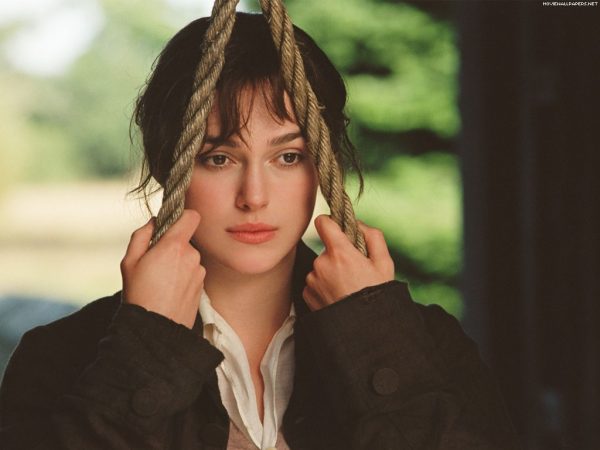 5. “From the very beginning— from the first moment, I may almost say— of my acquaintance with you, your manners, impressing me with the fullest belief of your arrogance, your conceit, and your selfish disdain of the feelings of others, were such as to form the groundwork of disapprobation on which succeeding events have built so immovable a dislike…”

6. “My good opinion once lost is lost forever.” 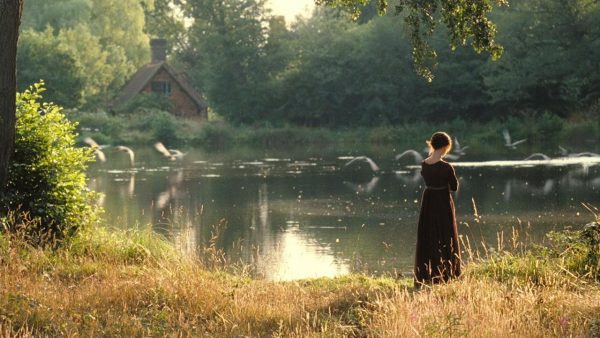 7. “I have been a selfish being all my life, in practice, though not in principle. As a child I was taught what was right, but I was not taught to correct my temper. I was given good principles, but left to follow them in pride and conceit. Unfortunately an only son (for many years an only child), I was spoilt by my parents, who, though good themselves (my father, particularly, all that was benevolent and amiable), allowed, encouraged, almost taught me to be selfish and overbearing; to care for none beyond my own family circle; to think meanly of all the rest of the world; to wish at least to think meanly of their sense and worth compared with my own.”

8. “I am only resolved to act in that manner, which will, in my own opinion, constitute my happiness, without reference to you, or to any person so wholly unconnected with me.” 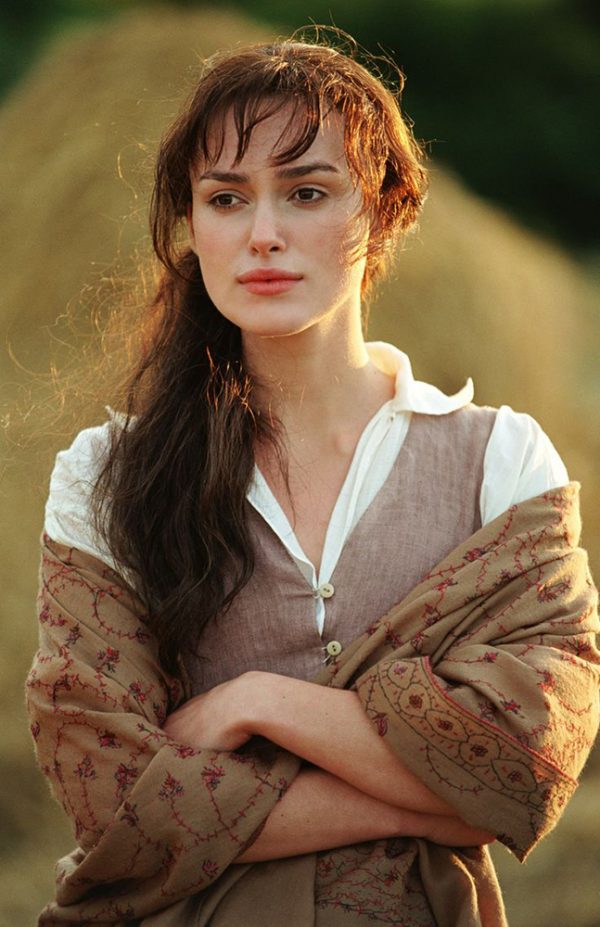 Source: Of A Kind

9. “But people themselves alter so much, that there is something new to be observed in them for ever.”

10. “Do not give way to useless alarm; though it is right to be prepared for the worst, there is no occasion to look on it as certain.”

Did I miss any? Let me know in the comments! 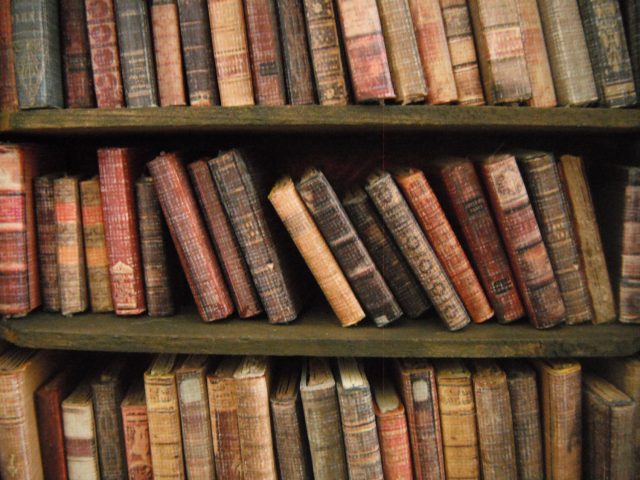