Thanks to the Internet, the answer to almost everything is just a few keystrokes away. So it’s amazing that we — readers, publishers, even the so-called ‘literati’ — can still be duped by literary hoaxers.

Here are five from the last 25 years:

1. The Hand That Signed The Paper by Helen Demidenko

When Helen Demidenko burst on to the Australian literary scene in 1993, she was hailed as ‘brave’ by some, and ‘anti-Semitic’ by others. Her fictionalized family memoir, about why her Ukrainian family had collaborated with the Nazis, was awarded the Australian/Vogel Literary Award. A big deal for young writers – this award guarantees publication.

But much bigger things were to come: in 1994 the book won the Miles Franklin Award; previous winners include Thomas Kenneally and Nobel Laureate Patrick White.

Demidenko made much of her Ukrainian ancestry, often dressing in traditional garb, and even breaking into spontaneous bursts of folk-dancing at literary events.

But it wasn’t to last: Demidenko’s literary star fell as quickly as it had risen when she was outed as Helen Darville with no Ukrainian ancestry at all. 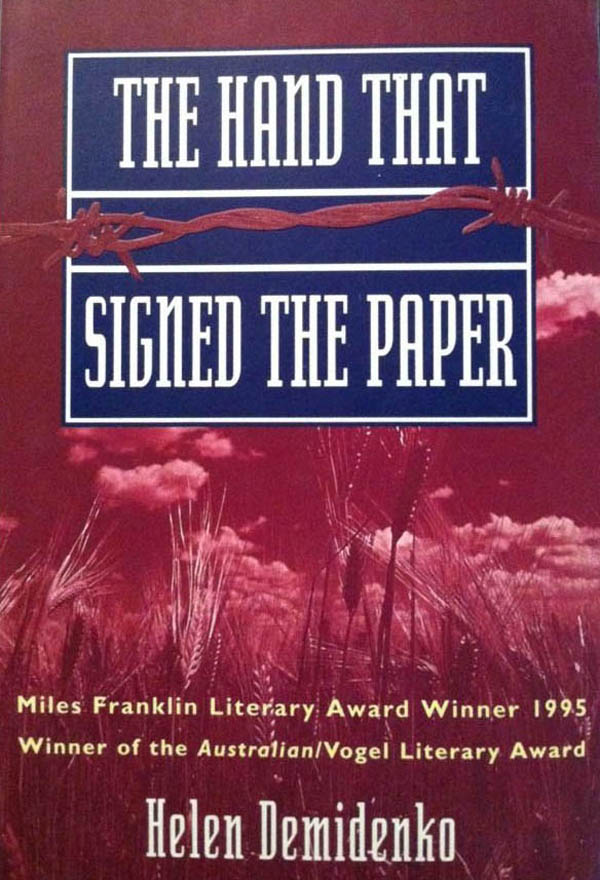 2. Fragments: Memories of a Wartime Childhood, 1939-1948 by Binjamin Wilkomirski

Fragments: Memories of A Wartime Childhood, 1939-1948 is the memoir Binjamin Wilkomirski, who claimed he had survived, not one, but two concentration camps: Majdanek and Auschwitz.

His first person account was compared to the writing of Primo Levi, translated into several languages, and won a slew of international literary awards including the National Jewish Book Award and the Prix Memoire de la Shoah.

Only problem: Wilkomirski was four when World War II ended and living in Switzerland. This was discovered by journalist Daniel Ganzfried, son of a Holocaust survivor.

The author insists that he was actually swapped with a Swiss child and that’s how he ended up in in Majdanek and Auschwitz. 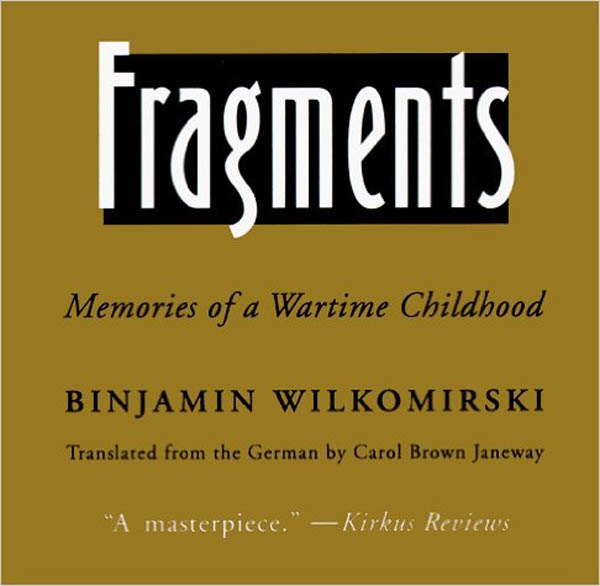 3. The Blood Runs Like a River Through My Dreams by Nasdijj

The Blood Runs Like a River Through My Dreams was published in 2000. This collection of stories by a Navajo ‘warrior’ caused great excitement for its ‘authenticity’.

The author was showered with awards until journalist Matthew Fleischer, wrote an article for the LA Weekly entitled Navahoax. Turned out the Navajo ‘warrior’ was Tim Barras of Michigan whose ancestors were Anglo-Scandinavian. 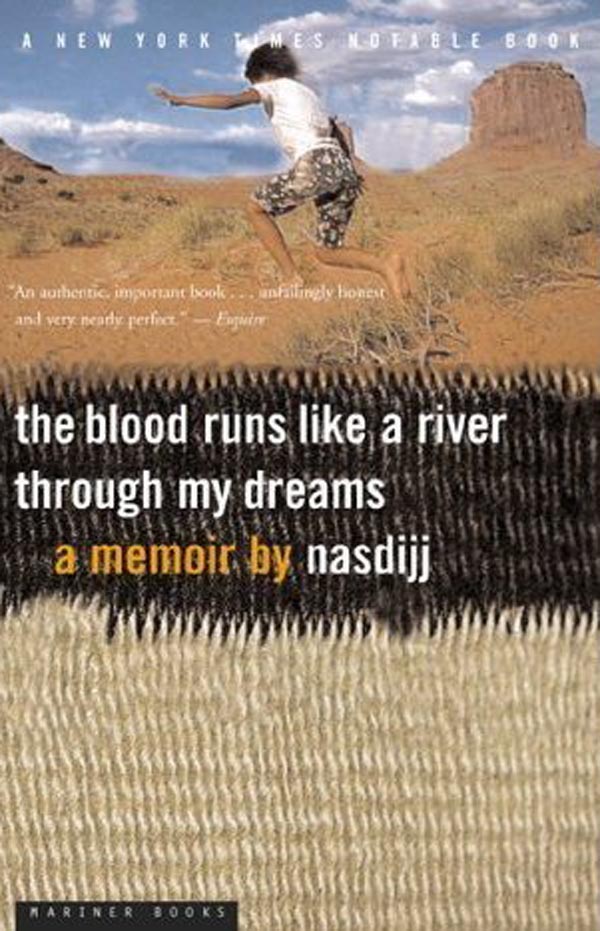 In 2003, Jordanian woman Norma Khouri wrote a book so explosive that she was forced to seek political asylum in Australia.

Forbidden Love, published as Honor Lost in the US, is set in Jordan and tells how Khouri acted as go-between for star-crossed lovers. Her best friend, a Muslim girl named Dalia had fallen in love with a British soldier who happened to be Catholic. The relationship, once discovered, caused Dalia’s father to murder his daughter in an ‘honor killing’.

Flaws were detected in Khouri’s story almost immediately, mostly by readers, but her publishers stood by her. At this point, Forbidden Love had sold over 200,000 copies in Australia alone.

When it was revealed that Khouri had left Jordan in 1973, at age three, to live in Chicago, and had never been back, the publishers pulled the book. 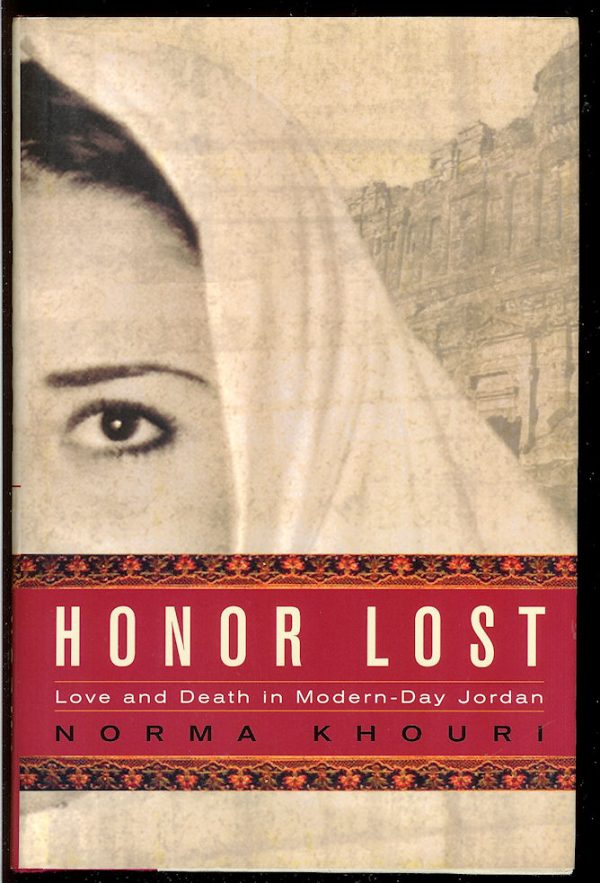 Because of his two appearances on The Oprah Winfrey Show, James Frey’s A Million Little Pieces is probably the most well-known literary hoax of the past 25 years. Published in 2003, Frey said it was a memoir of his drug and alcohol addiction.

Though some critics wrote that the book struck them as false, it hit bestseller lists and was chosen by Amazon editors as their ‘favorite book of the year’.

Frey’s first appearance on Oprah was his undoing though. It prompted questions, revealing that Frey had, in fact, made most of it up. You can see his second appearance in the video below. 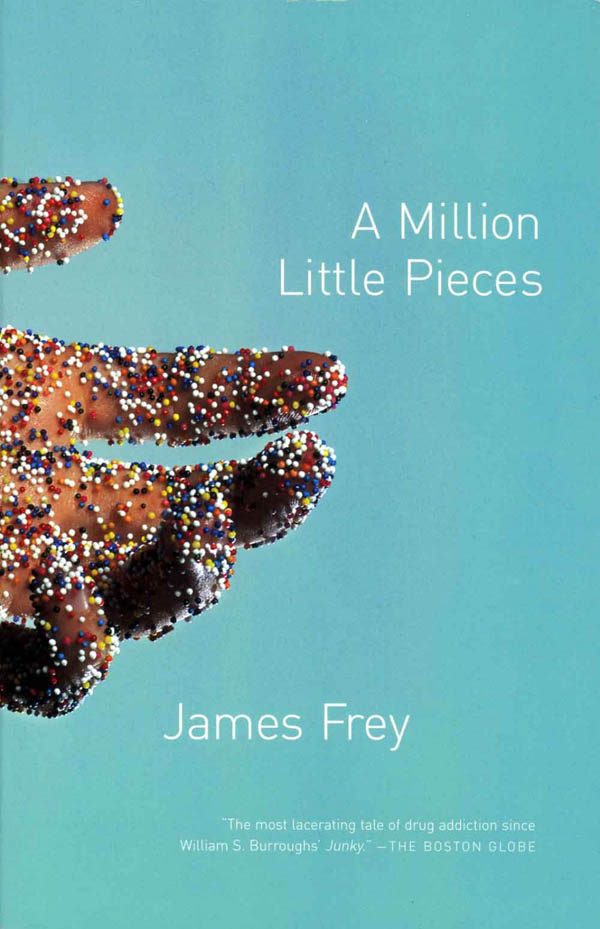 My five examples have one other thing in common: they are stories of misery. And misery loves company, right? Maybe that’s why we fell for them.