With 20 days left to go until Halloween, we are lucky enough to have a new season of  American Horror Story: (Roanoke) to watch and curb our inner spook-tastic selves in the meantime! Unfortunately though, it’s only on once per week and if you ask me that is just not enough terror and frights to hold me over. What better than to fill those 6 empty and AHS-less days than with some terrifying books about mysterious creatures, bloodied and haunted hallways, and murderous villains! Take a look at these 6 books that are perfect for anyone who can’t get enough of American Horror Story!

Prepare yourself for multiple deaths, violent scenes, and some angry spirits looking to haunt! If you were a big fan of AHS: Murder House, this book will leave you spooked and satisfied.

As someone who thoroughly enjoyed the psychological thrill ride that was AHS: Asylum, American Psycho was of course a classic that deserved to be highlighted here for its insight to the monstrosity of human nature.

This book gives you another look at the inside of an asylum where, alongside the characters, you learn the horrifying secrets and creepy past of what actually happened inside the facility years ago. The most intriguing thing about this book that sets it apart from others, are the photographs from real asylums scattered throughout!

If you didn’t get your fill of psychotic killers being stitched into mattresses and mysterious changing hallways in AHS: Hotel, House of Leaves will surely get it out of your system! It is one of the most terrifying haunted house stories of this century, so you might need to sleep with a light on!

I truly believe that this looks the most terrifying, mostly because it is so realistic. Seemingly similar to American Psycho, this eerie novel follows a serial killer and puts you inside his mind where you learn the sinister truths and experience torture and terror through the eyes of a madman.

6. The Winter People by Jennifer McMahon

Set in colonial times, the spiritual and witchy feel to this book really connects with the new world aura of AHS: Coven. While it has a very different approach, (more of a setting connection can be made here), it’s definitely worth the read if you are searching for the right spooky folklore tale.

Here’s to your next spooky read! 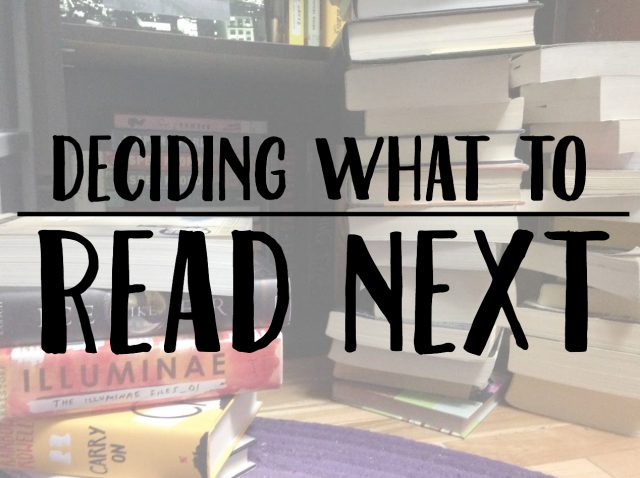