What do Cher, Prince, Sting, and Madonna all have in common? Besides being iconic musicians, each could only settle on a single name. Whether it was a matter of privacy, convenience, or culture — it’s anyone’s guess. Regardless, it seems that one name was enough to seal their fame.

Mononymous (single name) pseudonyms have enjoyed use in the writing world as well. Taking a turn in the opposite direction of “What’s Your Name? Part 2,” where I presented authors that used several pseudonyms, this article presents authors who have used a single moniker. The reasons vary for using a mononym: when exploring authors from centuries past, it’s likely that they didn’t even have a last name. Others felt it necessary to shorten their name for convenience’s sake and some needed utmost privacy due to the nature of their work.

Not to be confused with Sake, the super yummy Japanese liquor, Saki (formally known as Hector Hugh Munro) was a British writer of Edwardian short stories that often had an air of macabre, wit, and satire. He is said to be one of the greatest short story writers of the European pre-war era. Sadly, he died young fighting in the first World War. 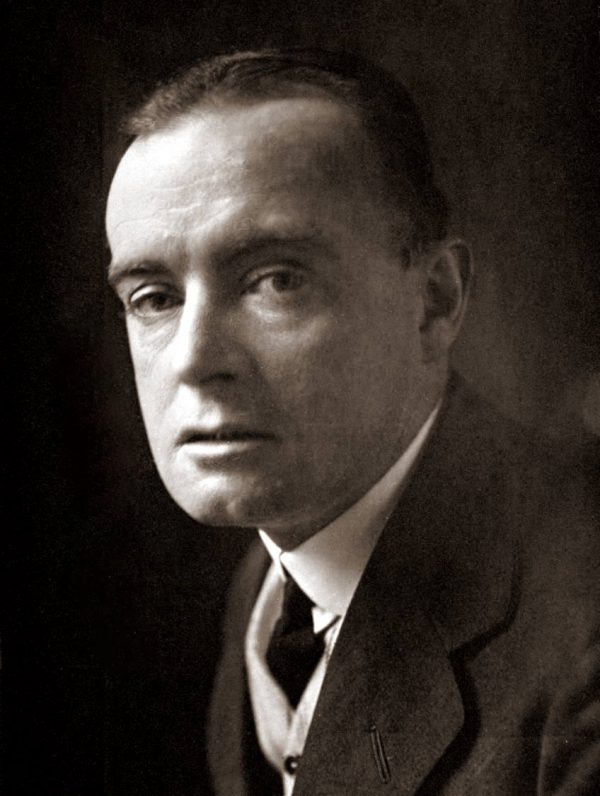 Push: A Novel was launched into notoriety when the movie Precious debuted and won the Audience Award and the Grand Jury Award at the 2009 Sundance Festival. The author is also known by her given name, Ramona Lofton. 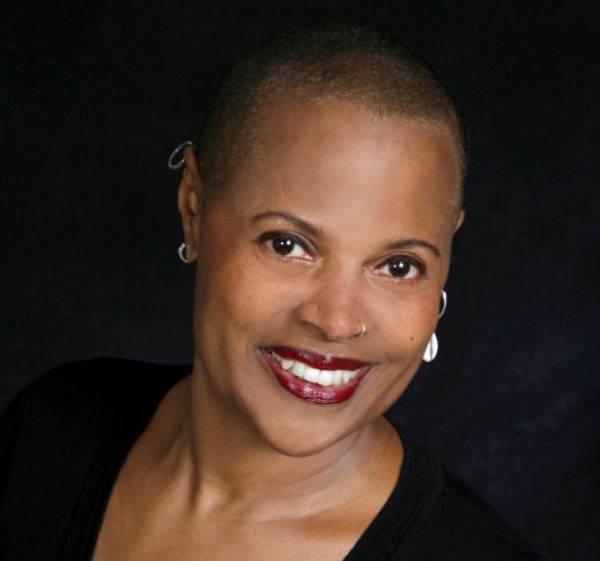 This Cornish novelist, poet, and literary critic from the 19th and 20th century was known by his simple pseudonym,”Q” but is now known as Sir Arthur Thomas Quiller-Couch. He was most popular for writing The Oxford Book of English Verse 1250-1918, but was also the author of On the Art of Reading and On the Art of Writing, in which he famously advises authors to “murder your darlings.” 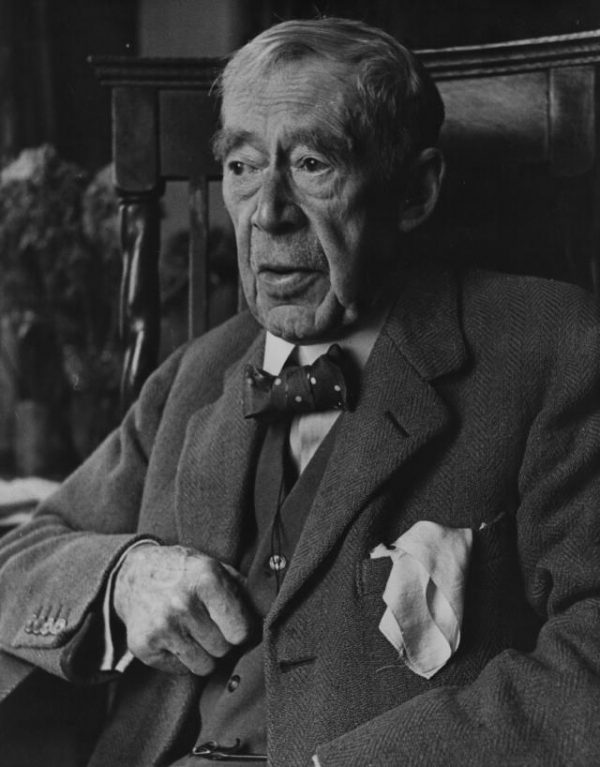 Any 80’s child will know this guy, if not by his pseudonym, then surely by his iconic creation of miniature blue “humanoid” creatures that lived to taunt the evil warlock, Gargamel and his cat, Azriel. Yes, friends, I am referring to The Smurfs. His real name is Pierre Culliford and although the legendary graphic novelist passed away in 1992, his Smurfs enjoyed a return to “beloved” status with two new movies released with modern animation in 2011 and 2013 respectively, and a third is slated to be released in March of next year. 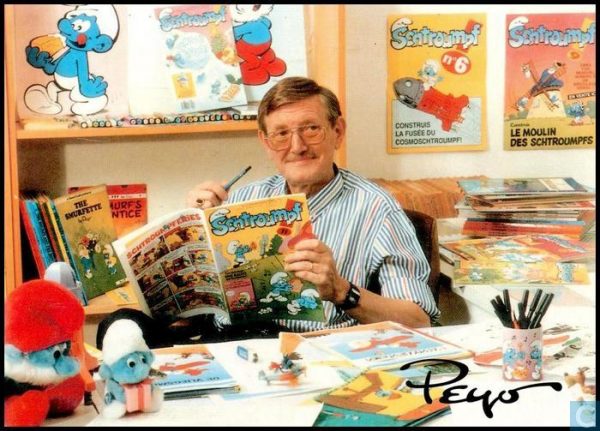 A pioneer and champion for the separation of church and state and freedom of religion and expression, Voltaire penned many different works, making him an extremely versatile writer. He was also a historian and philosopher and often spoke out against the Catholic church, making him a very unpopular figure in many circles of the day. That may be why he wrote under the pseudonym. Or perhaps his given name, François-Marie Arouet was just a bit of a mouthful. 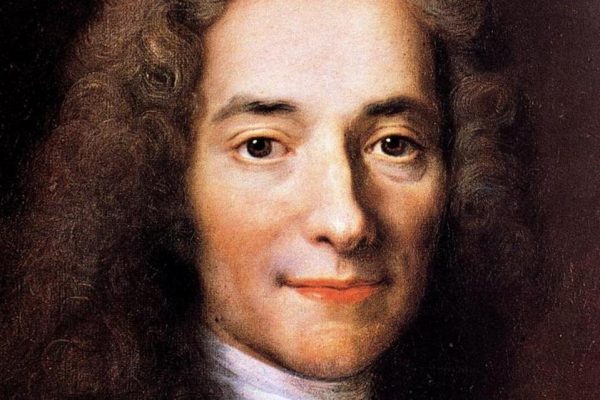 There are many more authors that have used mononyms, particularly in classic literature. Perhaps you can explore more and share your favorites!