How many times have we wished we could visit a place that appears in a book we love?

If you keep reading along, you will find six locations that actually do exist in our muggle, hobbit-lacking world.

While it is not recommended to actually sprint into the wall, one cannot help but appreciate the half-merged cart. Platform 9 3/4 made its debut appearance in the first book of the Harry Potter saga as the hidden entrance to the Hogwarts train station. 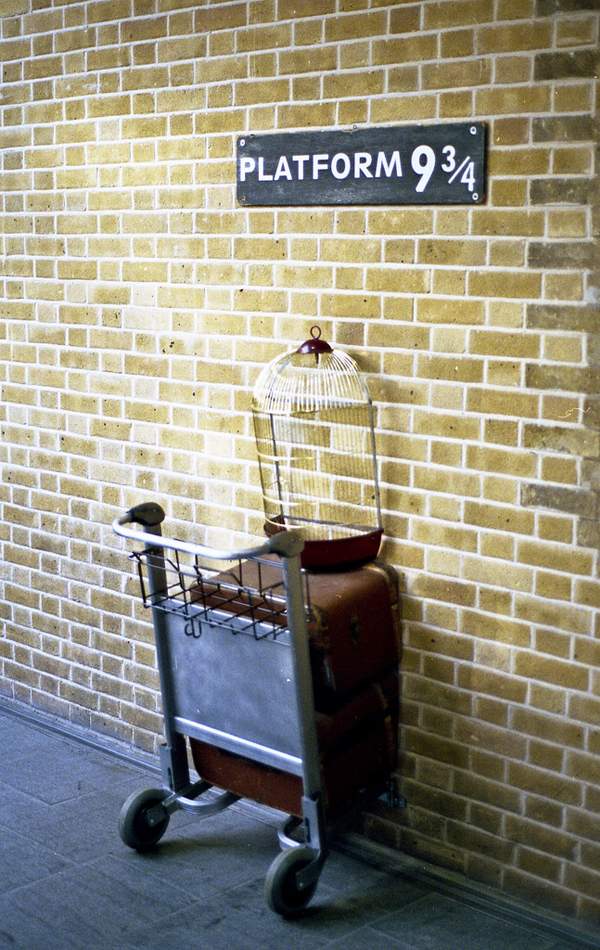 2. The Wizarding World of Harry Potter At Universal Studios, Orlando, Florida, US

After visiting the train station where it all began, steal your father’s modified flying car and go on an impulsive road trip to Hogwarts!

Alright, perhaps it may not be the actual Hogwarts castle from Harry Potter, but Universal Studios did include many, many more attractions such as Hogsmeade–which includes the wacky sweets shop, Honeydukes– and a choir performance accompanied by croaking frogs. 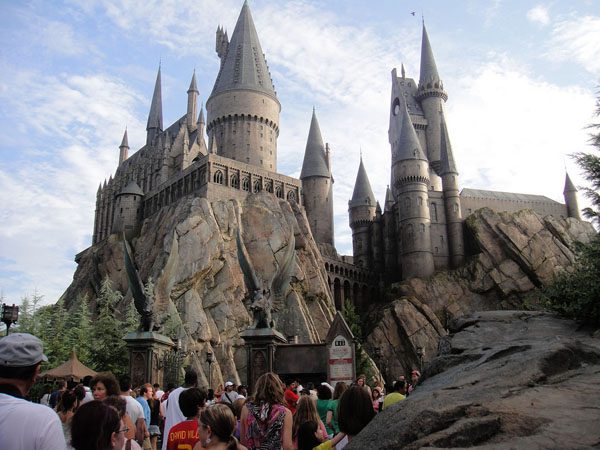 Ever wanted to host a dinner party for warrior dwarves? This is your chance!

New Zealand holds a treasure for all J.R.R. Tolkien fans: the set used for the epic adventure book-to-movie adaptation–based on The Hobbit– The Hobbit: An Unexpected Journey is open as a spot for all fans to visit! Be a hobbit for a day and visit the petite, cozy homes that will transport you right into the books. 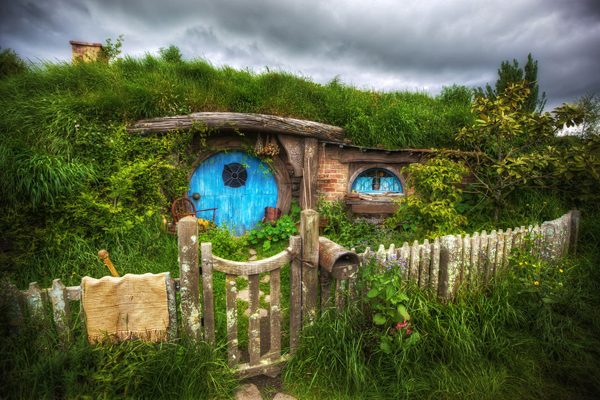 “The last thing he ever said to me was, ‘Just always be waiting for me, and then some night you will hear me crowing.'”

Before writing Peter Pan, or Peter and Wendy, Sir J.M. Barrie wrote The Little White Bird, which includes tales about Peter’s fantastic experiences as he flew and played in Kensington Gardens. The statue is located at the exact spot that Peter landed in the novel. It is worth visiting it, if only to check if one can see fairies hidden amongst the trees or hear the far-off sound of pan pipes. 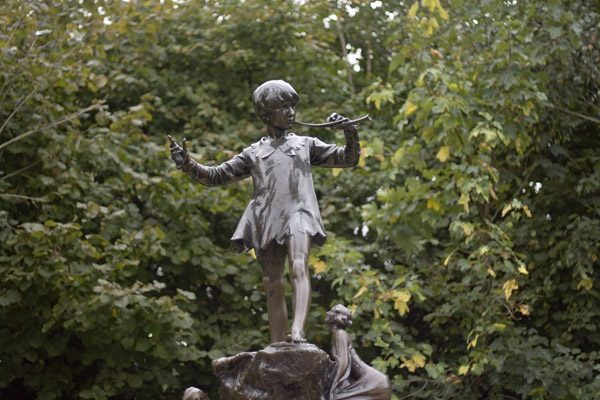 221b Baker Street was the home of the famous yet unorthodox detective, Sherlock Holmes as told by his longtime friend and partner in crime–pun completely intended– John Watson. Now, you can visit the re-imagined home of this dynamic duo and engage in admiring the random objects held there, or observe the statutes set in place to recreate key scenes from the novels. 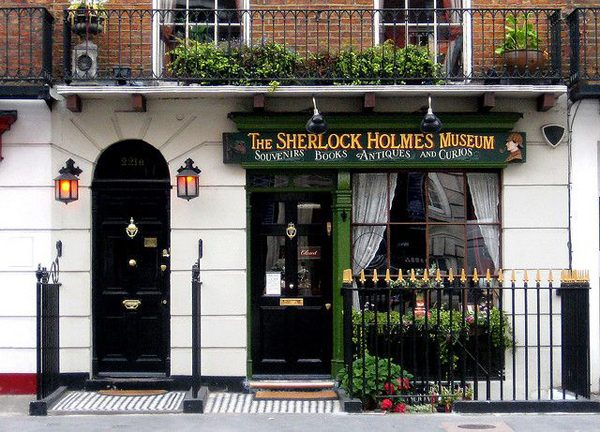 Ding-dong, the witch is dead! Or then again, she may be hiding somewhere in this abandoned yet beautiful theme park. If you wish to look up from the enchantingly whimsical book that is The Wizard of Oz, you might like to wander in the overgrown grass of a place that has a sense of eerie fantasy in itself. 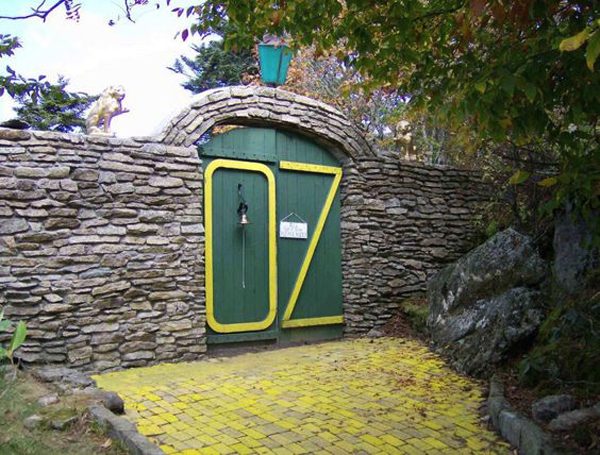 Which realm of fiction will you be visiting soon?