Lev Grossman, author of best-selling Magicians Trilogy, is working on his next book, set to take place in Camelot just after the fall of Arthur. The Bright Sword will tell the story of some of the minor characters of King Arthur mythology beginning just after the deaths of Arthur, Lancelot, and Galahad.

Grossman has spoken previously about his love for The Once And Future King by T. H. White and how the iconic work inspired him:

“White took hold of the ultimate English epic and recast it in modern literary language, sacrificing none of its grandeur or its strangeness…and adding in all the humor and passion that we expect from a novel.”

Grossman will add his own voice and style to the King Arthur era, combining well known characters like Merlin with others who were barely mentioned in the main stories. These characters will be very different than the ones from The Magicians but he assures his readers:

Grossman has spent the past year and a half working on the new novel. The Bright Sword is longer than any of the books in the Magicians Trilogy and required a lot of research. He has researched everything from pre-Roman Iron Age British culture to medieval sword combat.

The Bright Sword will be published by Viking. At this time, there is no announced publication date, though we’ll keep you updated! 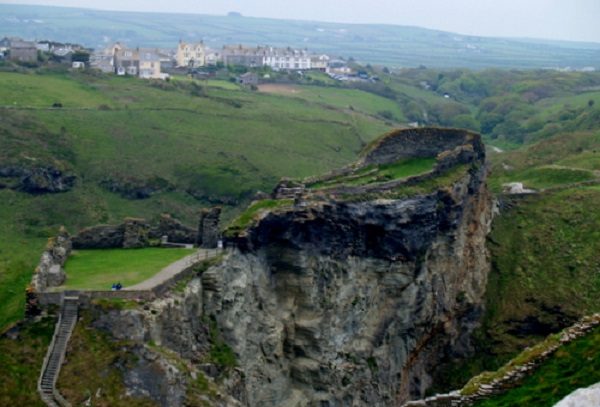 I will be anxiously awaiting the arrival of Grossman’s latest story!