Being an American with a hyphenated ethnic background can be a challenge. Grace Lin identifies as Asian-American. A title she is now proud to carry. However, as a child, her multicultural background was more of a hindrance. Growing up, she decided not to consciously learn about her Taiwanese background. Fortunately, her clever mother had other goals. She tried to introduce their culture in the form of clothing, and teaching Grace Chinese. Like many parents trying to share history with their offspring, she was unsuccessful.

Knowing Grace would bypass any attempt to read about her heritage if told to do so, Grace’s mom would sneak fantasy books onto young Grace’s bookshelves. These books would feature Chinese fairy tales, dragons, myths, and all kinds of adventurous stories. Sure enough, Grace read these books. Well played, Mom!

Although at the time, they remained in the background of her life, she never forgot the stories. Grace actually grew up wanting to be a figure skater. She would draw pictures of herself pirouetting on skates. A big dream far from being a novelist. These pictures ended up being the framework of her decision to become an artist. After attending the Rhode Island School of Design, Grace wrote her first children’s book, The Ugly Vegetables, published in 1999. She has been unstoppable since! 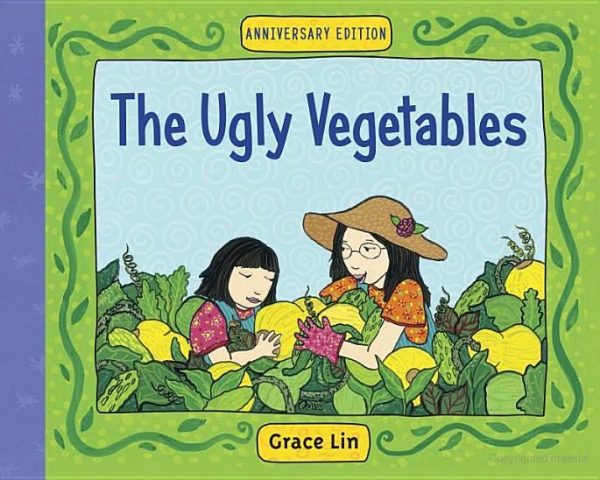 More recently, she traveled to China, Taiwan, and Hong Kong. It was here she witnessed her childhood fantasy reads in real life. The statues, folklore, and countless landmarks made these tales come alive. Now, armed with visuals, Grace set forth into writing her first autobiographies The Year of the Dog, and The Year of the Rat. Her parents were a great help in the creating of these novels. Grace asked them many questions, and her books took shape.

This turn in her writing career had her moving away from American culture, and back towards Asian culture, and more specifically, Taiwanese culture. Sadly, her husband was hospitalized, and died of cancer in 2007. During this time, she would write and read her writing to him. After deciding to start a new novel, he suggested she try fiction so he could bring his mind away from the hospital. With this profound act of love, Grace wrote fantasies inspired by the ones she had read as a young child.

The first book to come from Grace Lin’s dive into fantasy writing, Where the Mountain Meets the Moon, won a Newbery honor in 2010. On October 4th, her newest in the series, When the Seas Turned to Silver, was released. 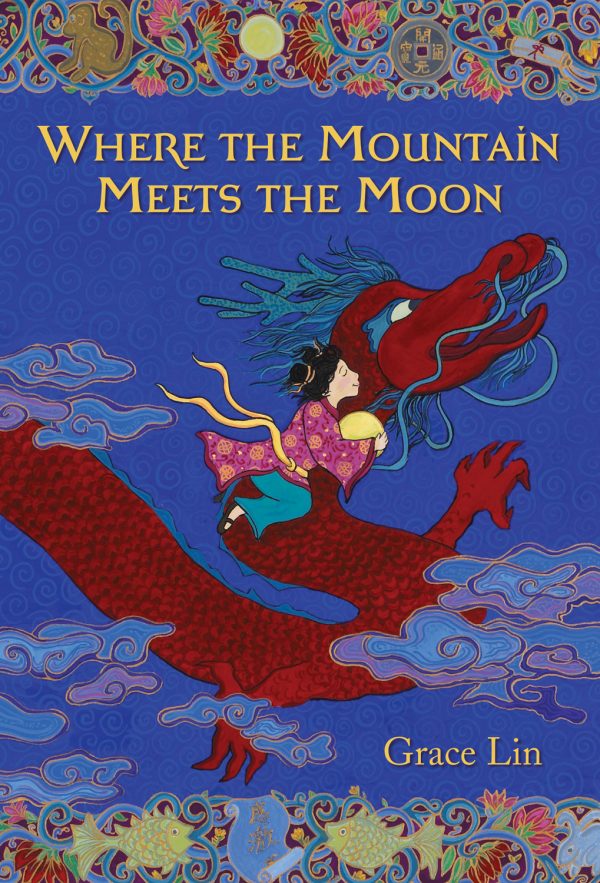 Grace Lin is also a mother, and she tries to incorporate multicultural stories into her children’s lives on the daily. This is no easy task considering the amount of multicultural books, and marketing for such is not impressive. Grace Lin’s fantasy series is the perfect addition to any bookshelf for younger audiences. From classrooms to homes, the power and importance of reading is insurmountable. Not only are multicultural reads important for learning our own unique history, but also for teaching acceptance and inclusion in children. Reading Grace Lin’s stories and other books that foster diversity is an easy parenting win.

Authors who strive to promote inclusion, multiculturalism, and diversity in our youth are authors to pay attention to. These very authors will shape the future of the planet starting with the way of thinking our children develop. It’s all about unity, peace, and love, folks.

We need more authors (and people!) like Grace Lin in our world!