In some ways, being an author meant needing an agent, needing contracts and deals, and needing to prove a readership base to have a book published. At least for major publishing houses. Of course, independent avenue and publishing companies have existed as long, but generally those have a more specific route and agenda, with right reason, that they publish. Having your own book published was expensive and a risk to take, one that sometimes paid off and sometimes did not. 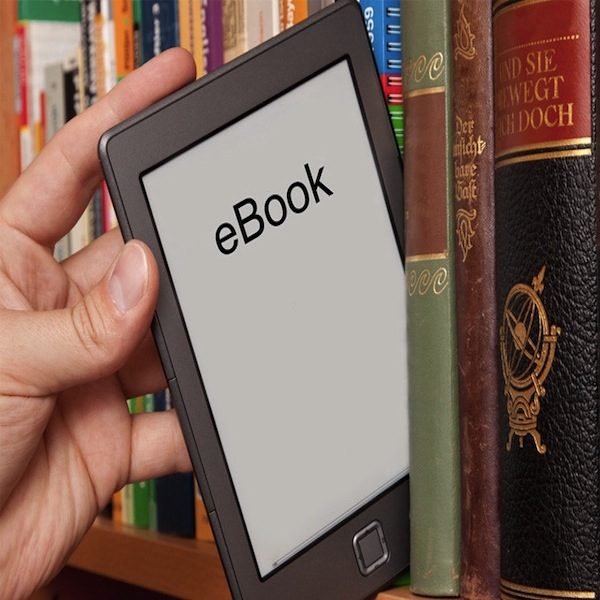 Now though, in the age of the internet, self-publishing has become a lot easier, and people with a novel (or two, or three) sitting in their head, waiting to get out can now let it loose and write with the realistic idea that people will read it. Though, caution, one needs to recognize that many others are trying to follow the same path as well. That means competition for the audience you are trying to have purchase your book. That means, like any other job, it takes a little extra effort to push to the top.

For instance, one should survey the Amazon marketplace, see what sells, read the reviews, look at the book covers, look at the titles, how they are marketing it, describing it and ultimately how much the titles generally cost. Sometimes giving the first book away for free in a series can grab new readers by providing an example of your work and then when they are interested in more they will purchase the next book(s) in the series. These things matter, because despite how good of an author you may be, you need to make sure people want to read your hard work and are willing to buy it before your writing proves itself.

Being in touch with and involved in book blogging is one way to make sure your title gets a larger readership, as is being savvy on social media (Twitter, Facebook, Instagram and more). In addition to this, knowing when one should put out a book is important. If people generally read “lighter” in the summer, and you have a heavier subject matter, then waiting would be best. Also, some still might want an editor or agent to provide some expertise on the writing and how to market it professionally. 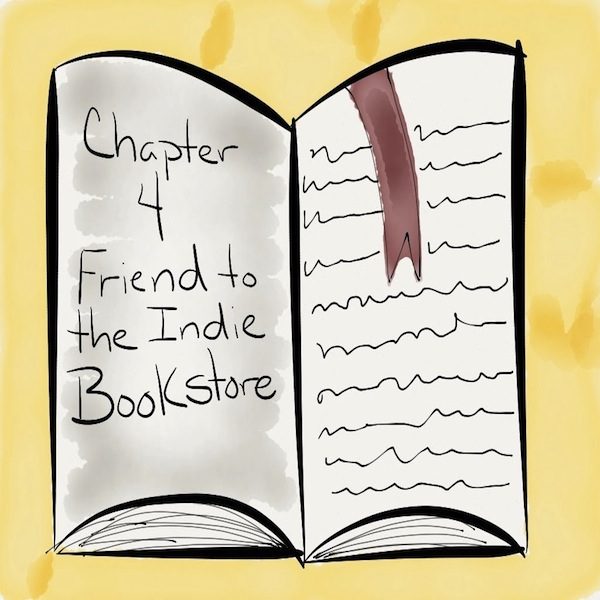 This is still a new way for authors to get their name out there, and to make income right away. Pay attention to updates within the world and especially to what readers want. This can be a great way to get picked up by a publisher, or stay independent, but either way, maintain a professionalism and keep your writing game strong!

What kind of book would you publish? Do you see self-publishing in your future?