Today is National Boyfriend Day, and I can’t think of a better day to start a brand new column, Have You Met My Book Boyfriend? If you couldn’t tell already, I’m going to be chatting with you about some of my favorite book boyfriends, and the stories that they inhabit. And as we are just tip-toeing into October, I thought there was no better way to start us off than to introduce you all to Stephan Embers, or as I like to refer to him, The Ghost Boy. 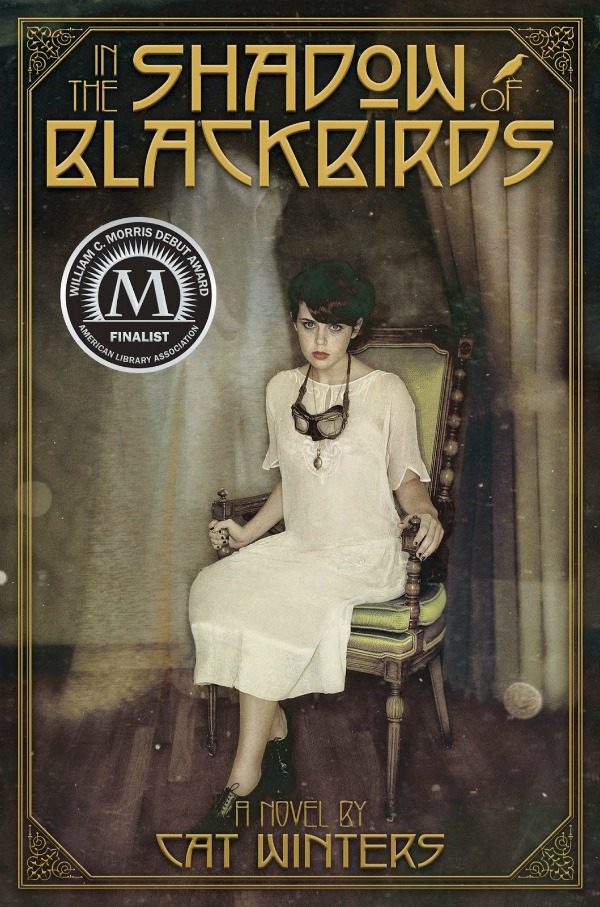 The story is told through the eyes of Stephan’s love interest, Mary Shelley Black, as she moves from Oregon to San Diego to be closer to her beloved pen-pal, friend, and possibly the love of her life’s family, in 1918, during WWI. Okay, maybe she does it to get away from the scandal that her father could have been a German spy, but moving closer to Stephan when he returns home from war is definitely a perk. A big perk if you ask me.

The story is drenched in Spirit Photography, and War, and The Spanish Influenza. Mary Shelley doesn’t believe in ghosts, and thinks spirit photography is a hoax, but when she dies momentarily from a lightning strike, she’s able to see something terrifying. Stephan, as a ghost. The boy who she’s been falling in love with through letters and old childhood memories may not be alive. He may not be fighting in the war anymore. In fact, he might actually be dead and lost to her forever. At least in bodily form. 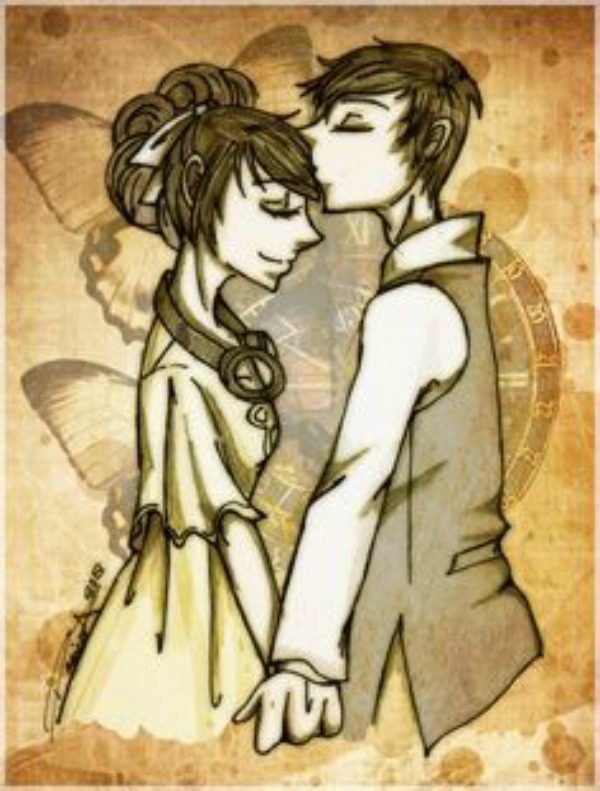 Stephan is perfect fictional boyfriend material not only because he’s got mad pen-pal skills (which is a lost art if you ask me) but because he’s so steadfast you can’t get rid of him even once he has died. He’s also the sweetest, and has Mary Shelley’s best interest at heart, no matter where he is. Those types of men are hard to find, and that’s some of the tragedy that makes this book so heartbreaking. But at least Cat Winters’ had the decency to pen Stephan into existence for a little while, and for that, I will be forever grateful. Because even if Stephan is a ghost boy, he won’t be soon forgotten. 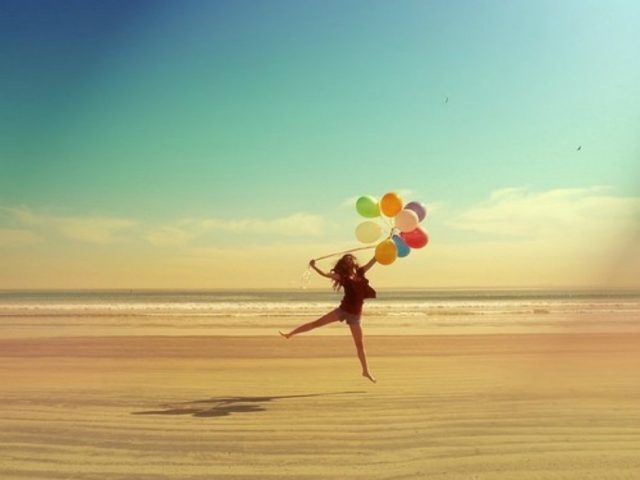