Spoken word poetry (also known as slam poetry) has been an integral part of American culture, especially since the Civil Rights movement and the Beat Generation in the 1960’s. Due to the nature of the art form, one wouldn’t think there are books of these poems by the books. There are, and they’re wonderful! Here are five books with poems that speak just as loudly on the page as on stage.

1. After The Witch Hunt by Megan Falley

Megan Falley can take the world’s problems into day to day life with her heartfelt poems, and this is exactly what she does in After the Witch Hunt. She covers issues as broad as feminism, self worth, and eating disorders, and creates relatable poems that anyone can read and understand. Her wit and passion are contagious, and the truths that lie within her poems are even more so. 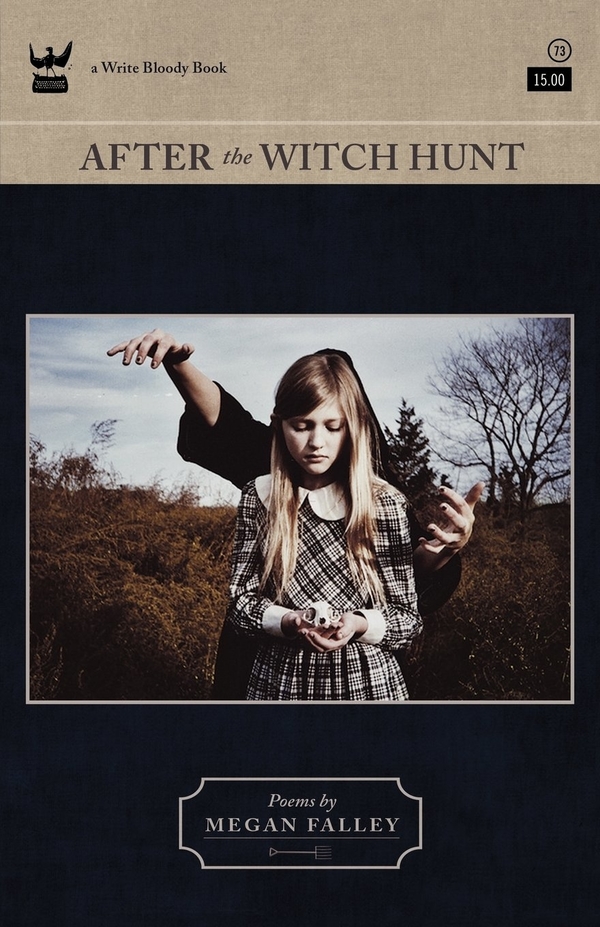 2. The Bones Below by Sierra DeMulder

Poetry, at its core, can be its most beautiful when it is vulnerable and raw, and Sierra DeMulder has the ability to go deep in her own words. She is absolutely fearless, going into the gutters of her own life and pulling out beauty and redemption. It’s hard to imagine a subject she won’t write about, and her writing ability is savage and tender simultaneously. The Bones Below is a must have for any slam poetry fan. 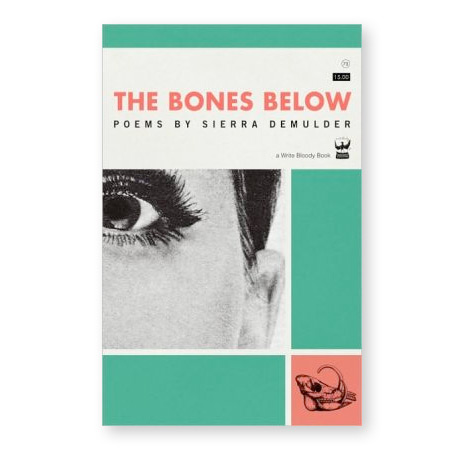 3. Give Me A God I Can Relate To by Blythe Baird

The youngest poet on this list, Blythe Baird is the master of depicting why feminism is so needed in today’s culture. She covers her sexuality and her “coming out” experience, an eating disorder that took over her high school life, as well as combating rape culture. Baird’s book, as sensitive and triggering as the topics are, is so important to girls and women of all ages. 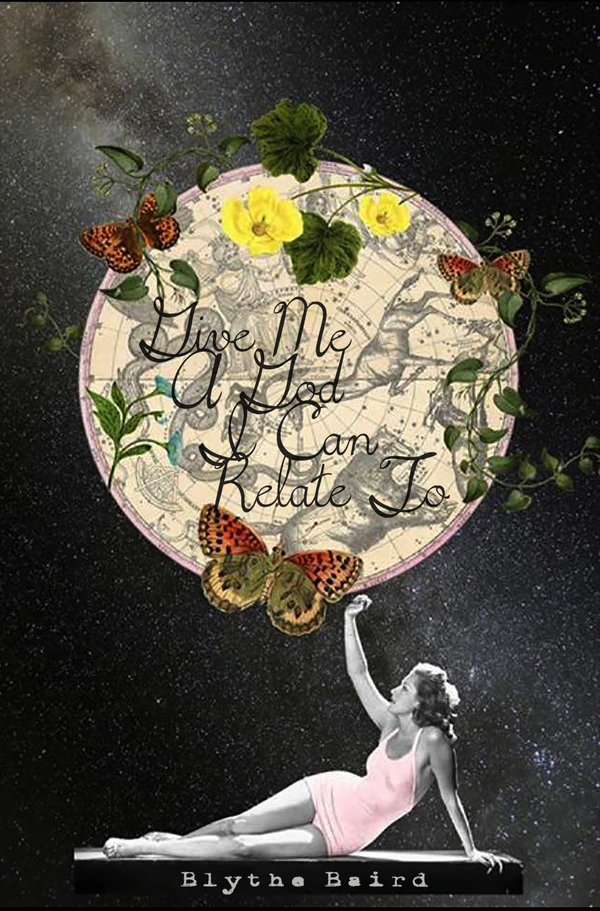 4. What The Night Demands by Miles Walser

Transgender poet Miles Walser has plenty to say about gender, and he says it beautifully. What The Night Demands doesn’t just depict the struggles of changing genders, but also the celebrations it involves. Appropriately, he also explores “opposites” and how they melt together, such as happiness and anger, and even mathematics and art. Walser makes it all come together so wonderfully in this book, and his exploration of such binaries are borderline perfection. 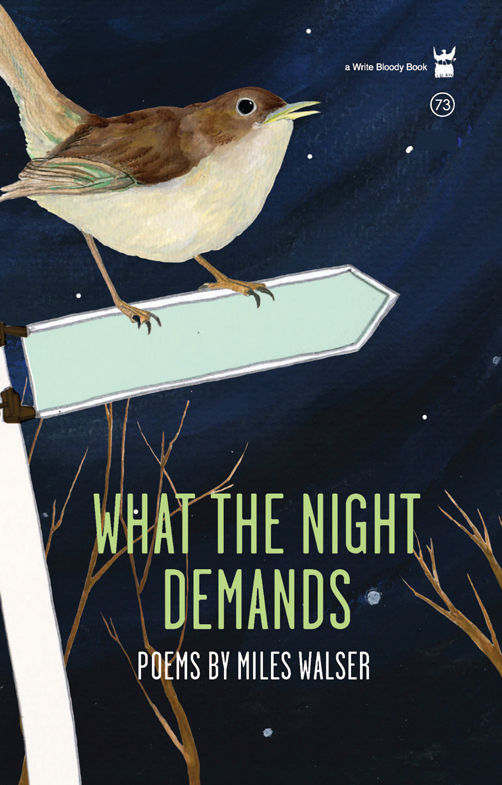 5. Our Numbered Days by Neil Hilborn

After his poem, “OCD,” went viral on YouTube, Neil Hilborn became one of the fiercest poets on mental disorders. He covers obsessive compulsive disorder, bipolar disorder, and the love and heartbreak he experienced in between, but never in a pitying way. Instead, he uses a self-deprecating humor that makes his experiences, somehow, all the more devastating and a true reflection of how mental illness is treated in everyday life. With raw wit and breathtaking honesty, Neil Hilborn gives light to a subject that all too often stays in the dark. 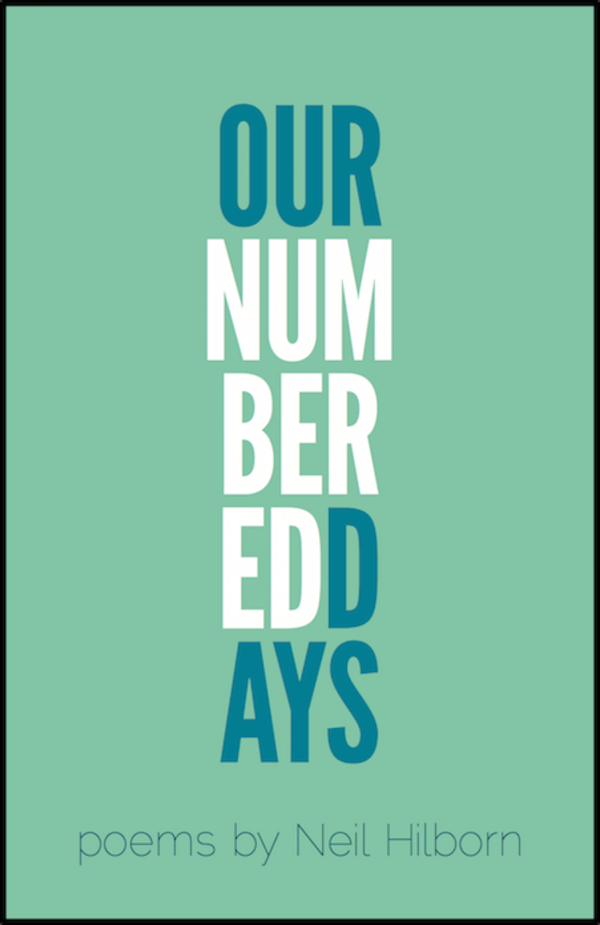 Can you think of spoken word poets who spoke through to you? Share below!