Stephen King, one of, if not arguably the best, modern day horror writers, has surprised his fans and fans of the horror genre alike, by having written a Batman story. The story premiered on NPR’s: Too Hot for Radio, which is a weekly podcast that looks at short fictional stories from some of the world’s most successful authors, and was read by actor Stephen Lang.

What fans might not know about Stephen King, is that King is a longtime Batman fan. He even wrote an essay entitled Why I Chose Batman about why he has always felt a sense of kinship and familiarity with the character over any other superhero that is present on comic book store shelves. What King admires most about the caped crusader is that he is merely “just a guy,” just as mortal and just as normal as any other person that may be reading one of the epic adventures of Batman and Bruce Wayne.

But we can’t just assume that the dark mind of who we know as Stephen King is just a boy with his nose in the latest issue of Detective Comics. In his essay, King also makes a far more familiar statement. King likes the “sinister” aspect of the Dark Knight; he enjoys the fact that Batman is a “creature of the night.” Like words we would recognize reading in a classic King novel, he writes: “The night was his time; the shadows were his place, like the bat from which he took his name, he saw with his hands and feet and ears.”

King gives his congratulations to the Batman and expresses how he never wishes for his adventures to end: “May your Bat-Signal never fail, your Batmobile never run out of the nuclear pellets it runs on, your utility vest never come up fatally understocked at the wrong moment.” 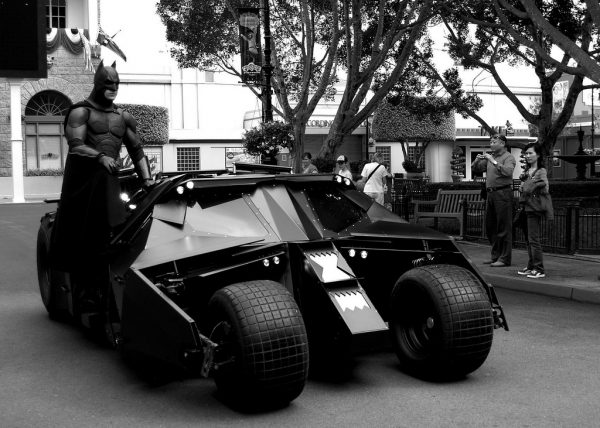 The surprising short story originally appeared in 2012’s Harper’s Bazaar Magazine. King was also proud enough of his creation as to add it to his collection of short stories, The Bazaar of Bad Dreams. The story, entitled Batman and Robin Have an Altercation, is not a Batman comic story per se, though instead King takes the story in an alternative direction by following the lives of a father and son, whose father is unfortunately suffering from Alzheimer’s. The two are trying to reminisce about moments from their past but all his father can remember is about the time that the two of them dressed up as Batman and Robin for Halloween, and what they got up to on that night.

To read this interesting story by Stephen King, pick up a copy of The Bazaar of Bad Dreams and be taken away by King’s perspective of Batman in a heartfelt short story about family and the importance of good memories. 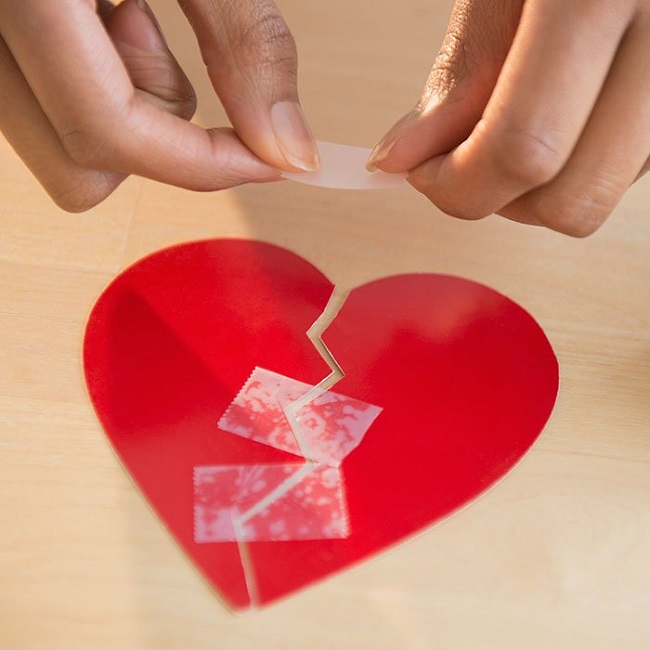