Generally, when an author dies questions arise as to what to do with their works, published and unpublished, as well as  their personal assets. Sometimes their possessions go to a trust, or to close friends and families, other times auctions will happen where, if lucky, one can get some of the prized possessions of their favorite author(s). For example, after J.D. Salinger passed, his will requested that works of his would not be published for a while after his death. Yet, in what is a more interesting case of a posthumous author comes Truman Capote, known for his classics Breakfast at Tiffany’s and In Cold Blood along with many other screenwriting credits, novellas, and short stories, whose ashes, along with other high end valuables were auctioned off recently.

The ashes sold were actually a portion of his ashes and were inherited by Joanne Carson, ex-wife of Johnny Carson and a good friend of Capote, who was asked by Capote to “not let him just sit on a shelf.” As for Carson, she passed last year and now that is what places Capote’s items on auction. 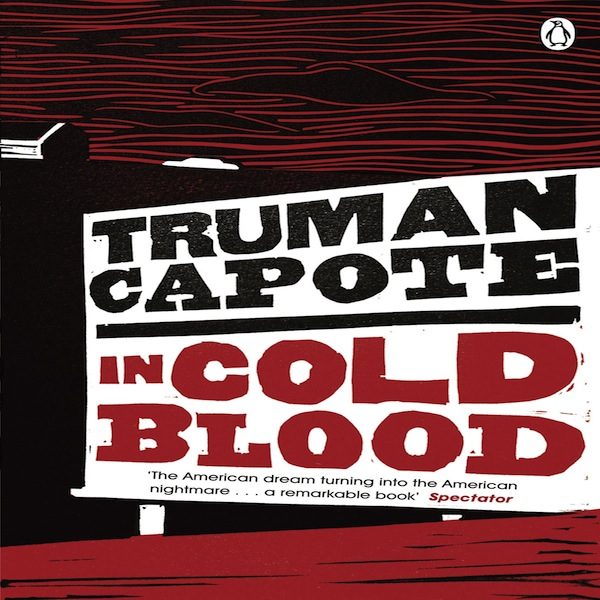 Housed in a Japanese wooden box with the original cemetery certificate, this auction brought in offers from all over the world: from Russia, Germany, China, and more. Now one might think, “I never knew ashes were valued” as I had thought, but not only are they valued, when inherited they were valued at $6000. Now, years later based on the auction value, they are worth almost 8 times that amount: $45000. Though it is interesting to note that this is quoted as the first time in history that ashes were put on the auction block.

Along with his ashes were other various items, such as shirts and trousers, ice skates, prescription bottles (going for $5000), and other personal items that ranged from $200 to $2000. Though the buyer of his ashes wishes to remain anonymous, at $45,000 we can assume he will not be sitting on a shelf blending in with other artifacts as was against his wishes. Though this does leave us all to wonder where this will lead Capote to next. 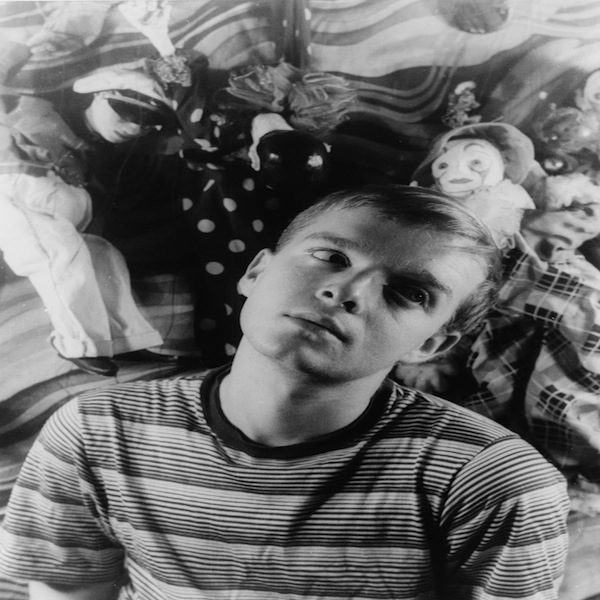 What are your thoughts on special items such as ashes being sold at auctions? 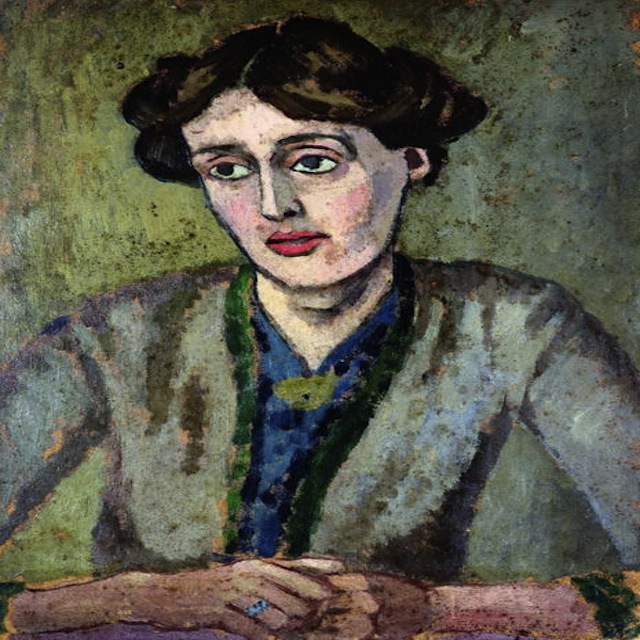