Even though it only contains 290 pages, the words in The Things We Wish Were True by Marybeth Mayhew Whalen strike at the heart of the layers within ourselves and the secrets that lie behind them, even when you think you know someone well. Told from various perspectives of people living together in a small town, the story unfolds one chapter at a time, each a little more suspenseful than the last. Full of drama, this story exposes the ugliness behind the suburban allure and the losses that we all sustain in life. Here are the 13 passages that stuck with me the most:

1. “We all took in the large spider, round and yellow with black stripes, sitting smack-dab in the middle of that web. It seemed to be waiting for us, as if it had a message to deliver before the summer could begin, like that spider in Charlotte’s Web.” 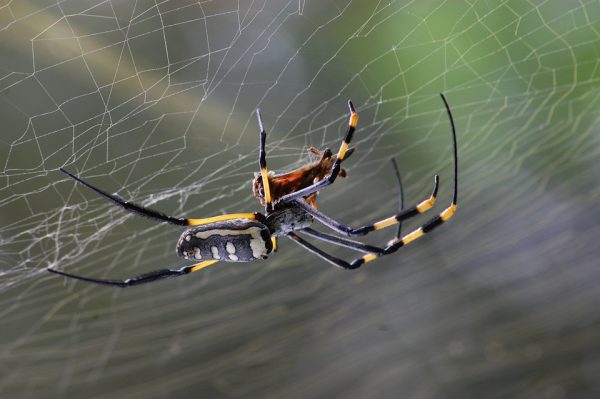 2. “Later I would think about that spider, wondering what its message to us might have been and how it might have made a difference if we had all paid attention.”

3. “And then, because she cared about the family next door – perhaps a little too much, if truth be told – and because of something in the way Alec’s little shoulder slumped forward, as if the weight of the world were contained in that gallon of milk, she called after him, halting his steps.” 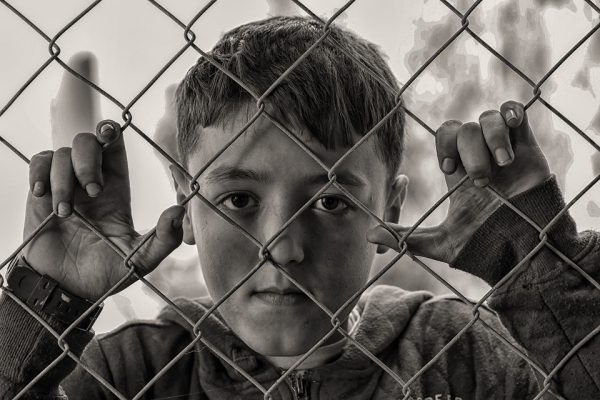 4. “She met Everett’s eyes and blinked back her understanding. Taking care of things was her job.” 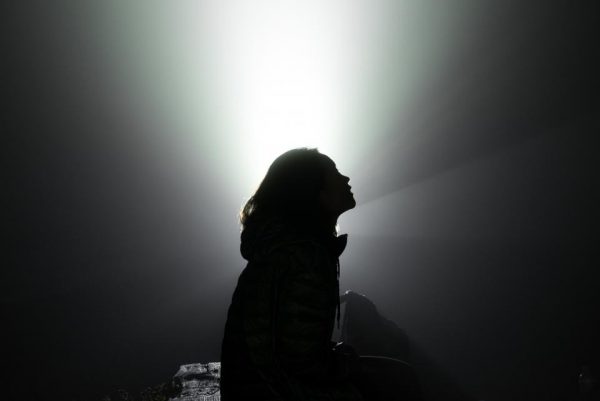 5. “Did life add to or take away from who we are at sixteen?” 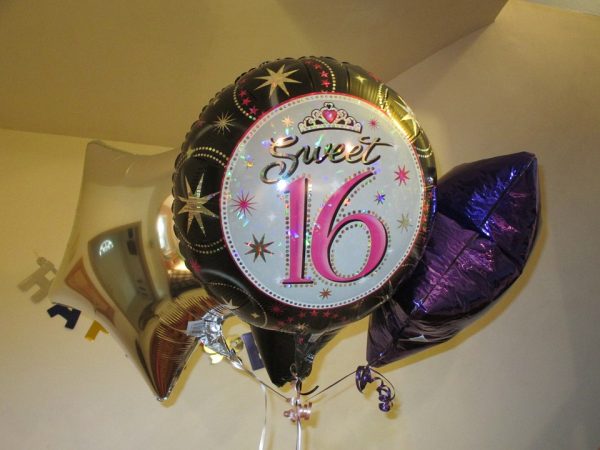 6. “He would not be Dad today. He would not hop up to solve anyone’s problems… He would burp and fart and not have to apologize for it because he would be no one’s role model for a good couple of hours. He has fantasized about this time nearly as much as he used to fantasize about sex.” 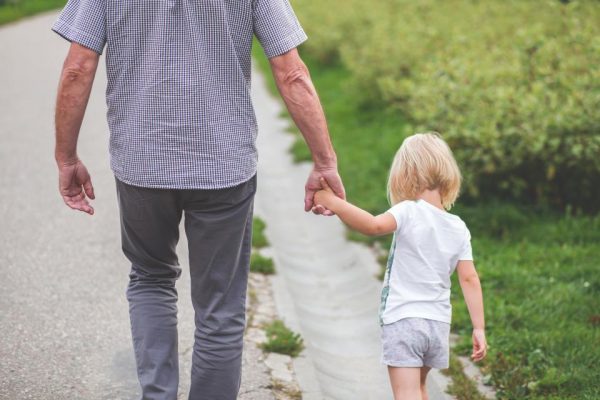 7. “She’d silently stored up his transgressions throughout their marriage, then spewed them at him all at once, a human hydrant.” 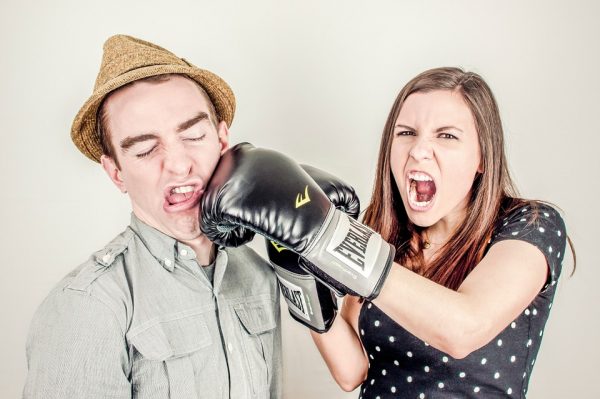 8. “She tolerated Althea, but she would never elect to vacation with her. The woman had the most alarming breasts. They looked like when her son stuck water balloons down his shirt to be funny; they hung absurdly low and moved independently from the rest of her.” 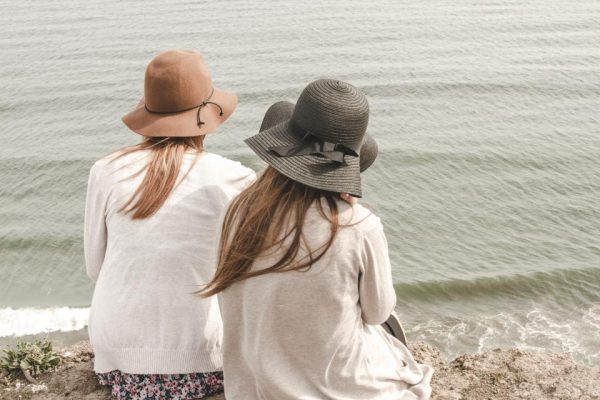 9. “Sometimes when I saw people with their fancy cars and their nice houses, I wondered how many jobs they must have had to work to have that kind of life.” 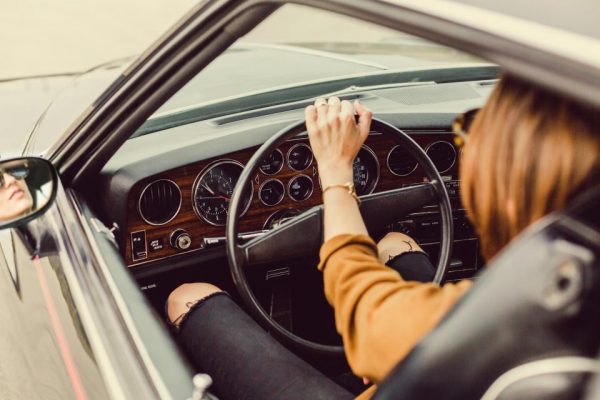 10. “People are always talking, Mom, in case you haven’t noticed. It’s whether you care what they’re saying that matters.” 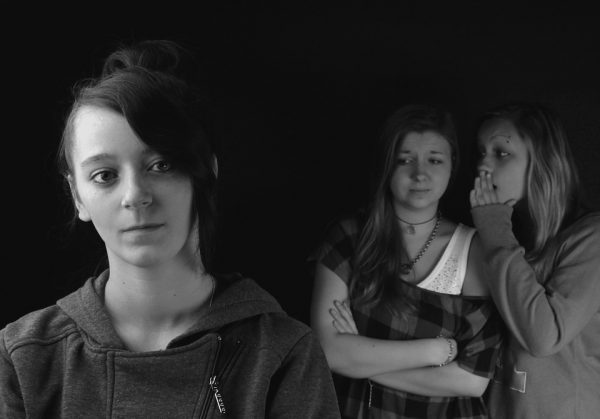 11. “She said that sometimes things just aren’t strong enough to make it in this world.” 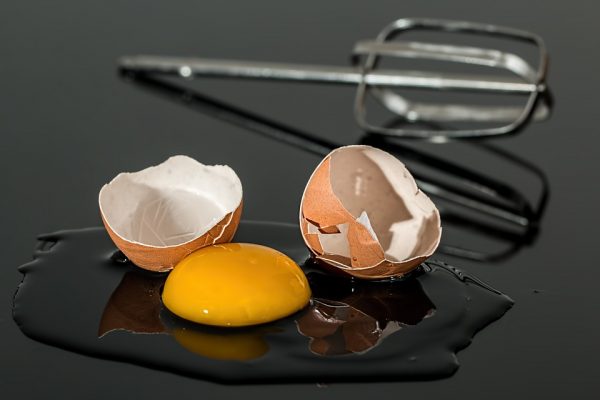 12. “How could she tell her husband she couldn’t do it again? That she wanted Christopher to be their only child? Could he ever understand or accept that? Would he still love her if she just said a firm, non-negotiable no?” 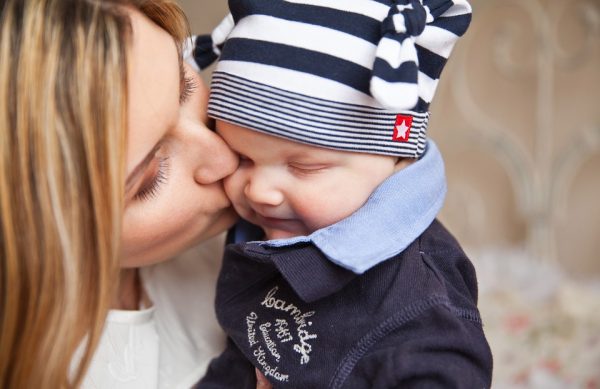 13. “There were the things she wished were true, and there was what was actually true. She was learning that there was usually a great distance between the two.” 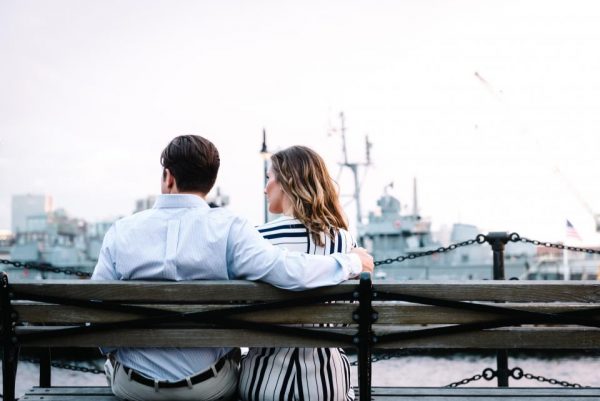 Nothing really is ever what it seems, right? 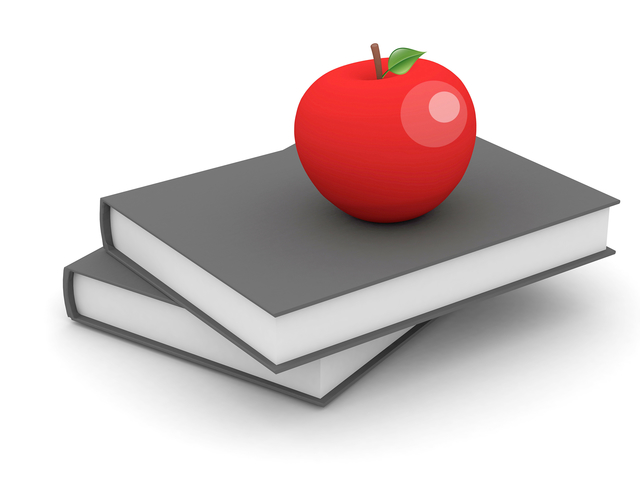