As children we wanted to believe that everything was possible; the trails of fantasies that we thought about before we went to bed were a certain and hidden reality. Fairies, ghouls, mermaids, the epic battle between the forces of good and evil – all those stories filled our eyes with stars and our minds with wonder.

The Books of Abarat, by Clive Barker, allow us to rediscover the sensation that magic is all around us, if only we look in the most unexpected places. If you are still unconvinced, sit tight and read along. Here are five reasons why you should read this book series.

Although there are several novels that have a slow –if not unfortunately dull– start, the first book in the series hooks the reader in the first page of the prologue.

The story revolves around Candy Quackenbush and her adventures in a parallel world named the Abarat. This world consists of 25 islands forming an archipelago, and all but one of the islands are permanently set on a specific hour of the day – noon, midnight, one in the afternoon, and so on. Soon, Candy realizes that the Abaratians expect her to solve the underlying darkness and chaos waiting to burst when the Island of Midnight plots to control the Abarat. 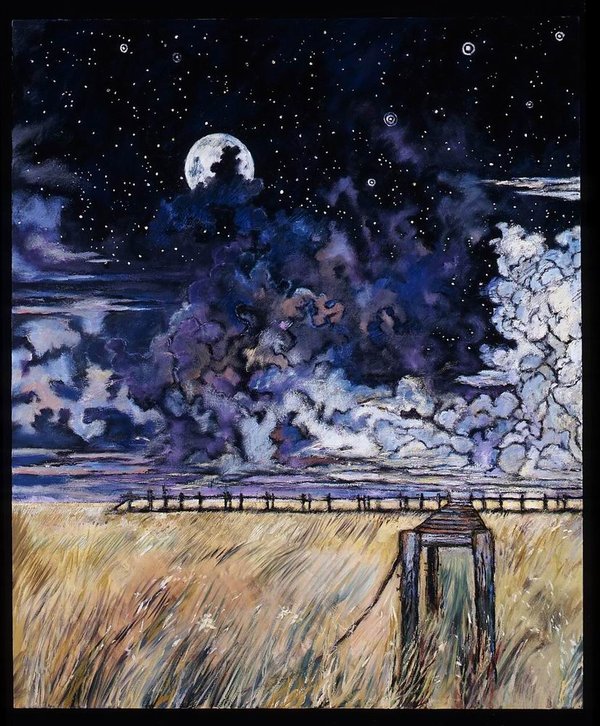 Despite her slightly unthreatening name, and the fact that she lives in a place called Chickentown, Candy Quackenbush earned her spot in the list of self-sufficient female protagonists. She is stubborn, kindhearted, inquisitive, and above all, courageous. As the novels progress, one as a reader witnesses Candy’s personality evolve and her wit sharpen to her surroundings as she grows older. 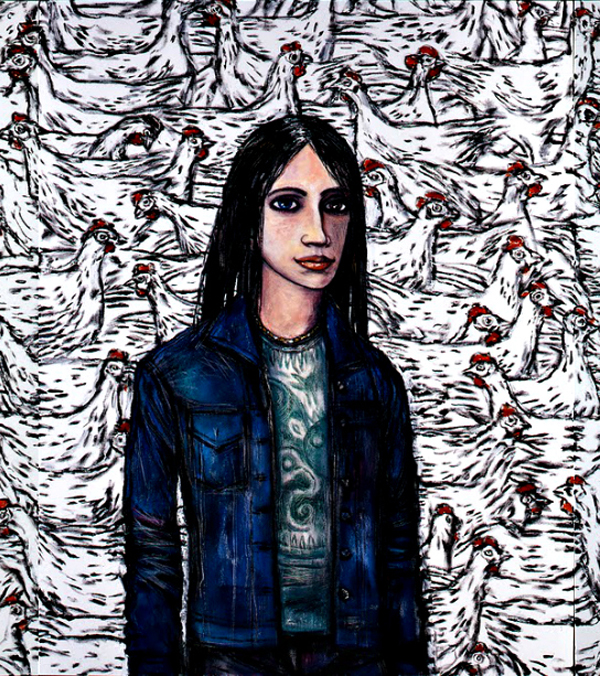 Alright, it is easier to dislike a one-sided villain that evokes no sympathy. On the other hand, the best stories are those with antagonists who create a strange sense of bittersweetness; of what they could have been under different circumstances.

Christopher Carrion, the Prince of Midnight, is fueled by a broken heart. In a way, he knows how messed up he is – the fellow feeds off other people’s nightmares – and has a deep sense of self-hatred. Sure, he still wants to take over the other 24 islands and cover them in complete and utter darkness, but he has moments where one cannot help but pity him. 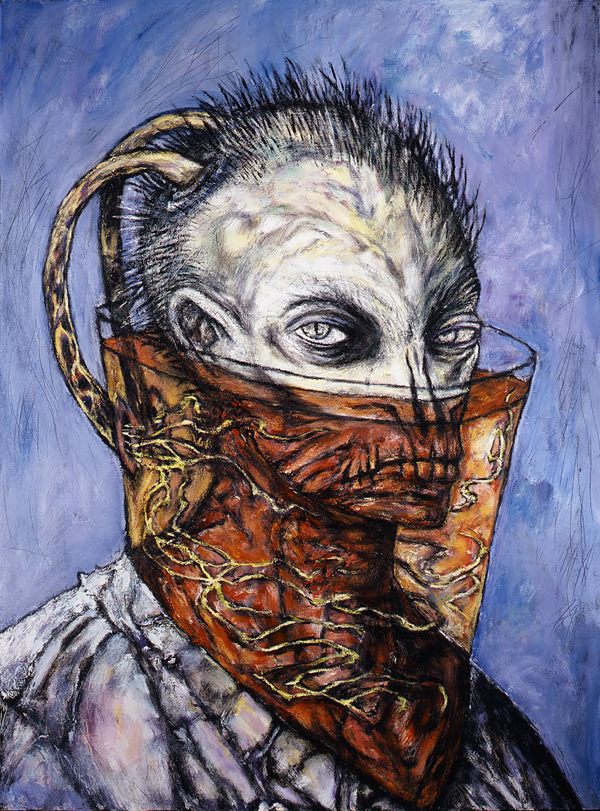 Now, this article is plastered with a few of the many wonderful illustrations in the books.

Clive Barker made it a point to create all of the artwork in the saga himself, including the upcoming publications. He first painted about 300 pieces before he even wrote the first book.

The artwork ranges from whimsical to hauntingly beautiful depending on which character or which setting is portrayed. There are versions of the books without the images included, but part of what makes the experience far more enjoyable is letting the explosions of color sink in along the printed words. 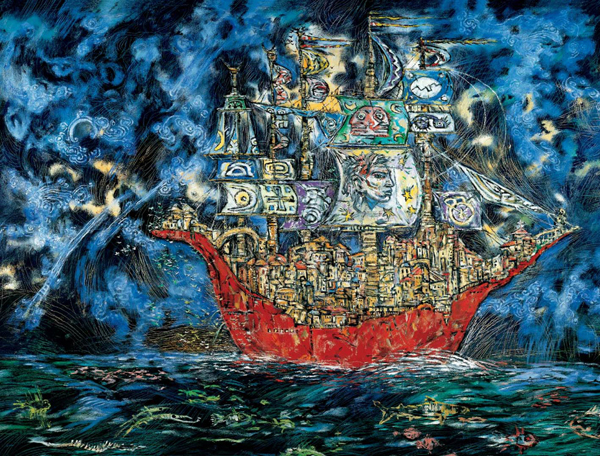 5. The Bits Of Poetry At The Beginning Of Every New Section

Each of the – so far – three published books is separated by parts, much like in a play. Within those parts are the pertaining chapters that continue the plot where it left off. In the first page of every new part there is a poem written by a character mentioned in the story or in the fictional Abaratian culture.

Such an example would be: 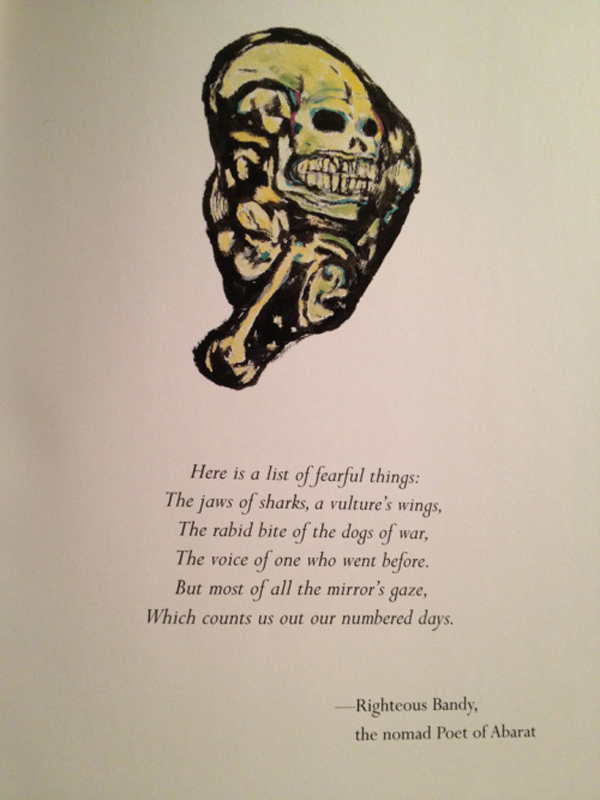 So, will you give the dangerous and magical world of the Abarat a chance?