After last week’s Emmys, George R. R. Martin hinted that he is thinking about making a prequel to his Game Of Thrones series. For those of us still waiting for the final two installments of the A Song Of Fire And Ice novels that Martin began writing in 1991, the news of the prequel should not delay the release of The Winds Of Winter.

Martin wants to eventually work on a prequel to the series. He says:

“I do have thousands of pages of fake history of everything that led up to Game Of Thrones, so there’s a wealth of material out there and I’m still writing more.”

He mentioned that he is currently still focused on the show and finishing the final two installments of A Song Of Fire And Ice.

Game Of Thrones fans are in a nail-biting waiting stage right now with the next season not set to air until mid-2017 and The Winds Of Winter having no set release date. Martin is known for taking a long time to finish a book. This is understandable as the first two of the five novels for A Song Of Fire And Ice are each over 600 pages, and the next three novels are each over 900 pages.

At this time, a prequel is all speculation and Martin gives no hints as to what it would contain. The precedence has been set to create prequels and add-ons to fantasy series in order to use the extra material that didn’t fit into the main story line. J.K. Rowling has created the Pottermore Presents series as well as Fantastic Beasts And Where To Find Them. J.R.R. Tolkien, of Lord of the Rings fame, wrote Silmarillion which was published posthumously by his son.

All we know is that there will probably be no firm news of Martin’s prequel until after the publication of A Dream Of Spring (the announced title of the 7th and final installment of A Song Of Fire And Ice). The HBO series is set to wrap up after next season which should give Martin some time to focus on the novels. 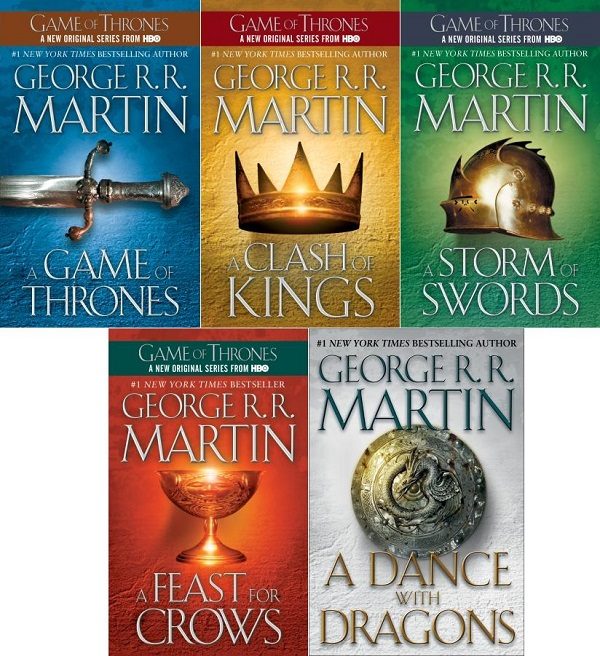 What are you doing to get your Game Of Thrones fix while waiting for the next season and novel?