When it comes to chilling and creepy ghost stories that you simply can’t put down, stories that will cause you to sleep with the lights on and continuously look over your shoulder, there’s nothing better than a true, real life exploration based on real people’s experiences. Whether you’re a believer or a cynic, these five books make the case that perhaps we’re not alone after all.

1. The Ghost That Haunted Itself by Jan-Andrew Henderson

Considered to be one of the best-documented cases of paranormal activity worldwide, the hauntings at Greyfriars Cemetery in Edinburgh, Scotland has hundreds of witness accounts. After a homeless man broke into the Black Mausoleum in 1998 in search of refuge from a storm, strange things have happened to those who dare to go near the tomb, like those visiting on the ‘City of the Dead’ ghostwalk tours. Accounts include “cold spots,” odd smells, and banging noises. People have been overcome by nausea, cut or bruised by something invisible, and even knocked unconscious. 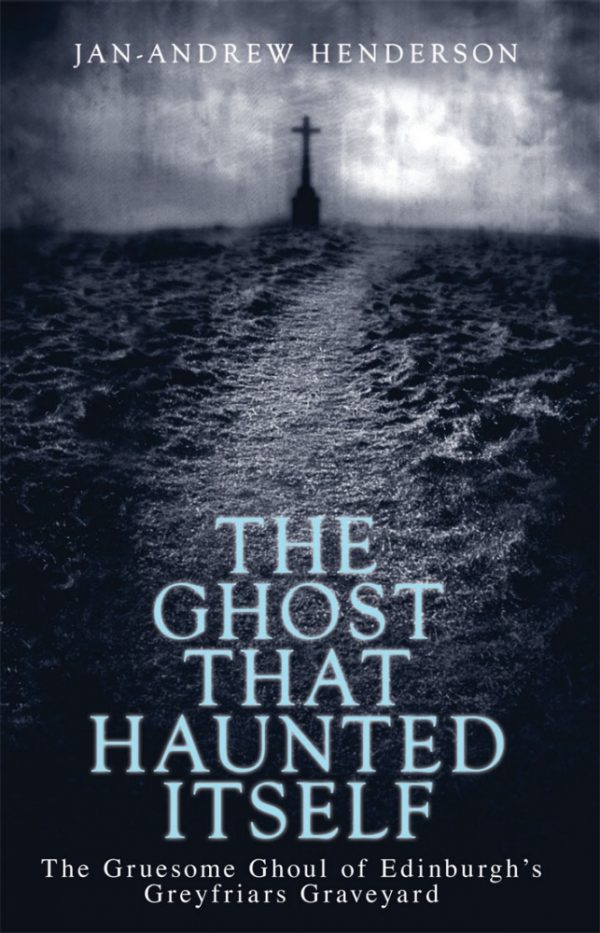 A first-hand account of Mercado’s own personal thirteen-year nightmare as she and her family dealt with paranormal occurrences in their home, Grave’s End is an interesting true story. When the Mercado family bought their home in Brooklyn, New York back in 1982, they had no idea they’d soon be faced with suffocating dreams, shadowy figures, unexplained balls of light, voices and laughter, and physical aggression. That is, until the family finally sought help. 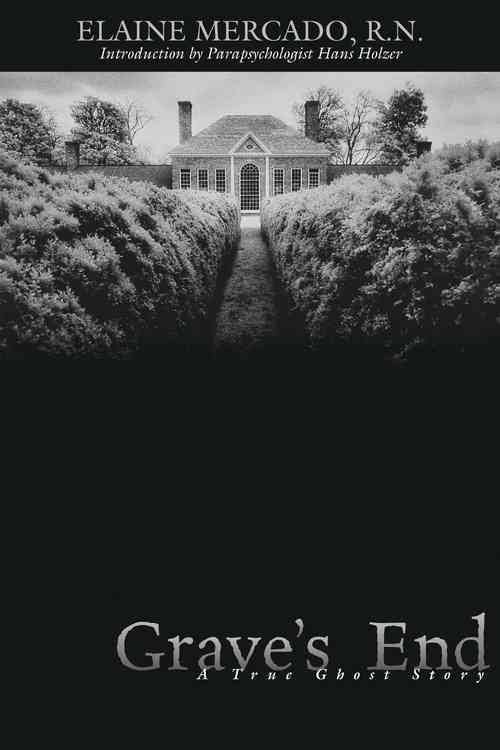 3. Will Storr vs. The Supernatural: One Man’s Search For The Truth About Ghosts by Will Storr

Written by a journalist and self-proclaimed cynic, Storr never believed in ghosts. Yet, when he agrees to follow a Philadelphia demonologist by the name of Lou Gentile on his rounds, even he can’t explain the strange lights and sounds he experienced let alone the odd behavior of multiple occupants of the haunted houses. This book will have you laughing and sleeping with the lights on at the same time. 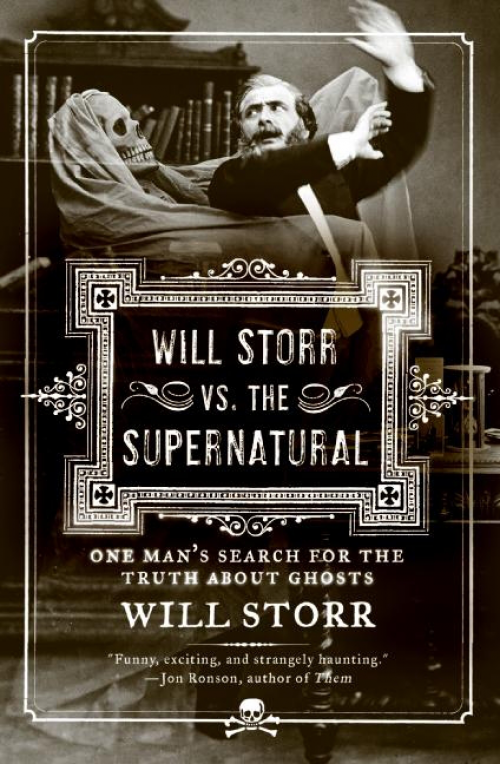 Hawes and Wilson, founders of The Atlantic Paranormal Society, share their creepiest paranormal experiences that sparked their ghost hunting passion way before they had fancy equipment and a hit TV show, Ghost Hunters. These encounters, which have not appeared on the show, include investigations like a Connecticut woman who can be in two places at once, a young girl with an “invisible friend” that attacks her father, a man overcome by an evil spirit, and so much more. 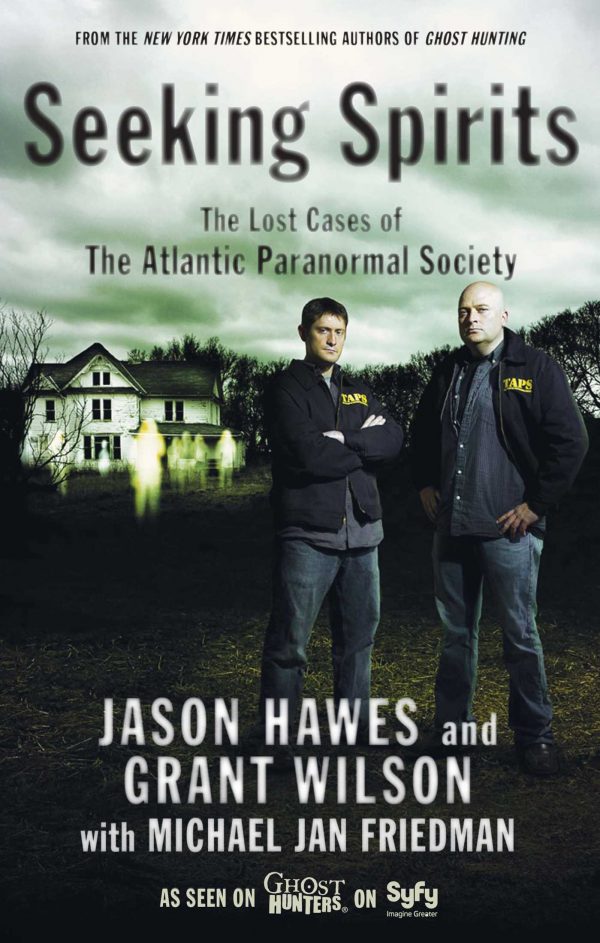 5. Haunted: The Incredible True Story Of A Canadian Family’s Experience Living In A Haunted House by Dorah L. Williams

The Williams family purchased their old Victorian home out of curiosity as to why the house never seemed to be occupied for a long period of time. But shortly after moving in, the family soon found the answer to that exact question. Odd things began happening, from noises to full bodied apparitions. Like Grave’s End, this book is a factual account of the events that took place in the home as the family seeks to find answers. 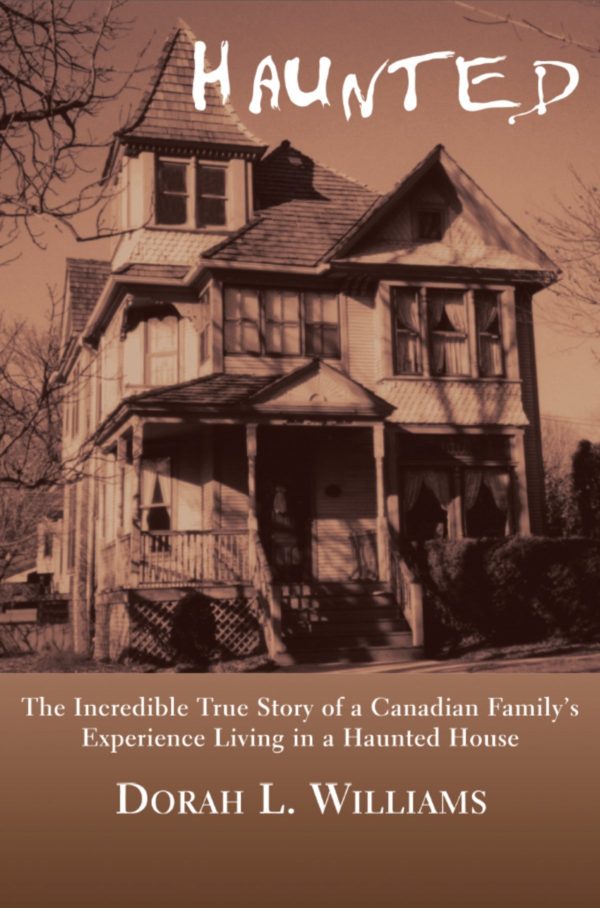 Have you ever experienced something potentially paranormal? 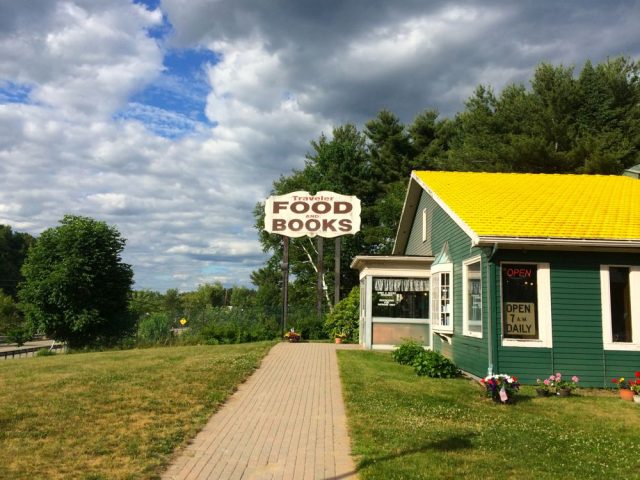