Superhero movies are everywhere today. Between Marvel and DC, it is impossible to go any length of time without seeing movies that were originally comics. But there are lots of other movies out there that are based on comics and graphic novels, many of which have nothing at all to do with superheroes. Here are five:

1. Scott Pilgrim vs. The World

(Based on the Scott Pilgrim series by Bryan Lee O’Malley)

Scott Pilgrim is a thoughtless, self-centered slacker and he likes his life just the way it is. But when he meets and falls for the mysterious Ramona Flowers, he has to fight her seven evil exes in order to be with her. The six-book series was adapted into a movie directed by Edgar Wright and starring Michael Cera and Mary Elizabeth Winstead. 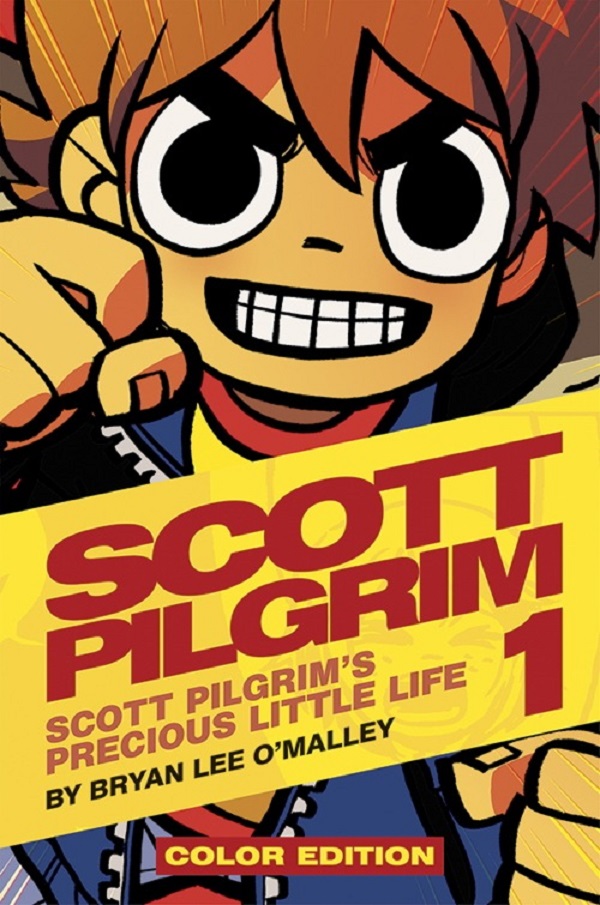 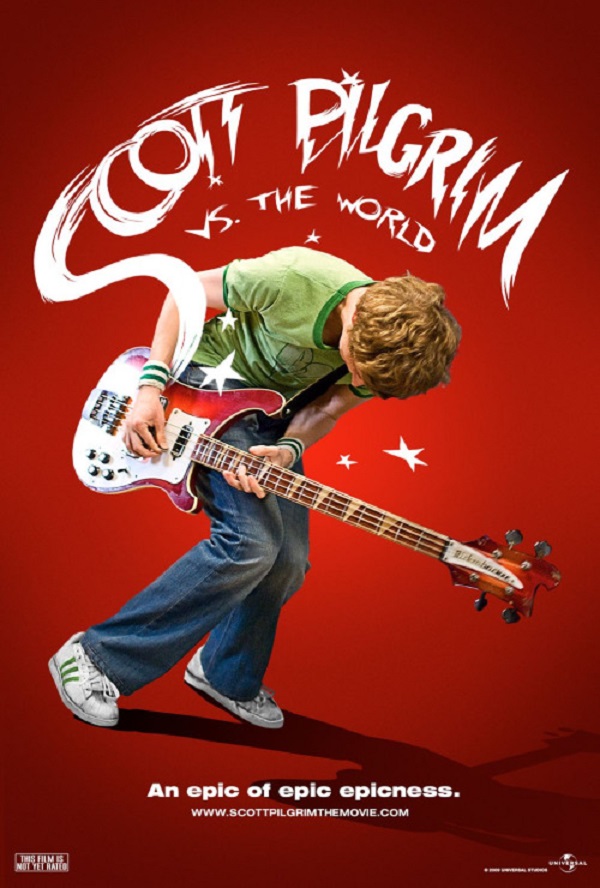 (Based on Ghost World by Daniel Clowes)

Two teenage girls wander their sterile American suburb, mocking pop culture and the people around them. But as they grow up and mature, they find themselves drifting apart. Ghost World was adapted into a movie in 2001 and stars Thora Birch and Scarlett Johansson. 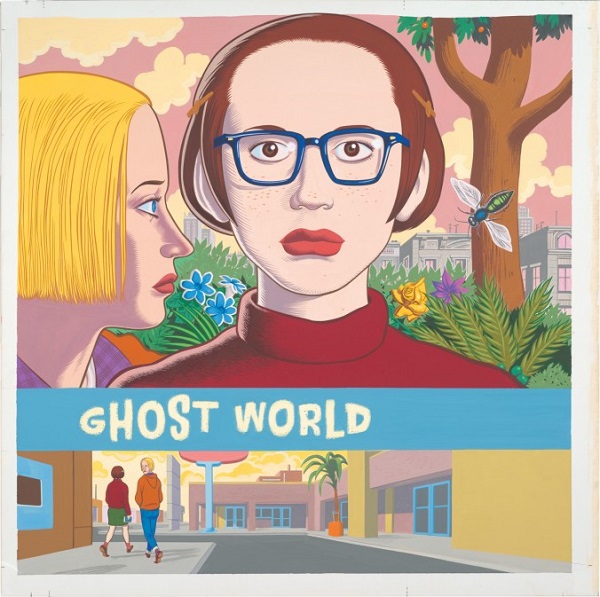 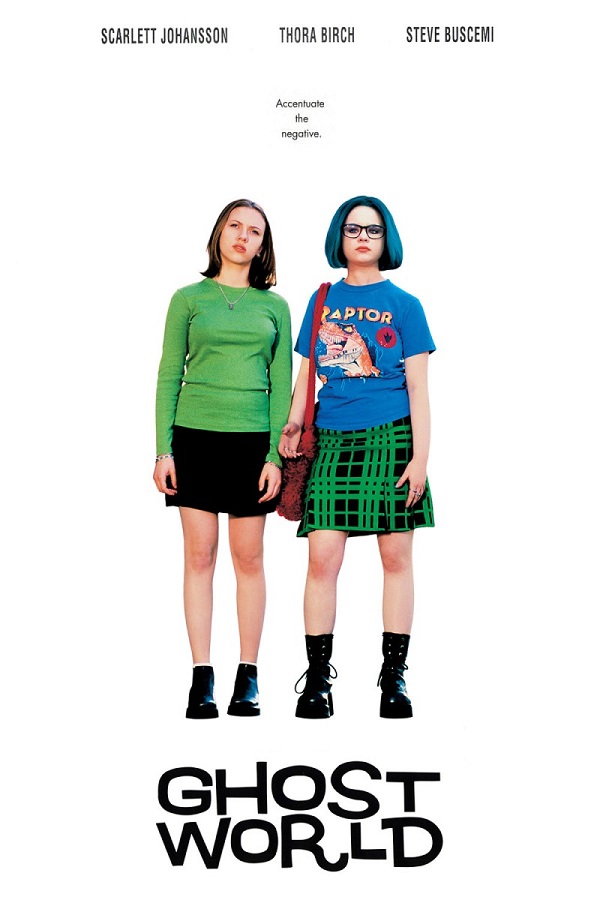 Michael O’Sullivan is a mob enforcer during the Great Depression. When he is betrayed by his bosses, he and his youngest son must flee. The two then seek revenge on behalf of their murdered family. The movie version came out in 2002 and stars Tom Hanks and Paul Newman. 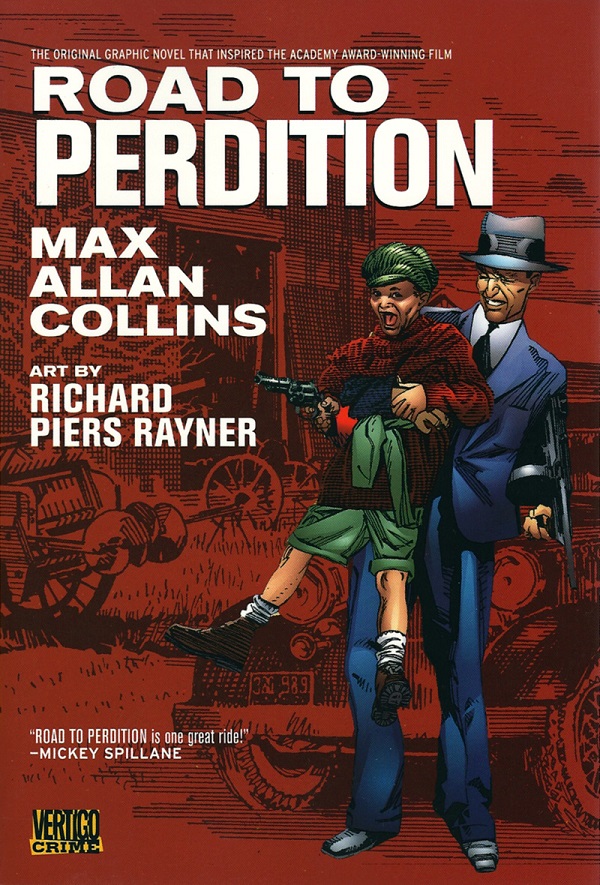 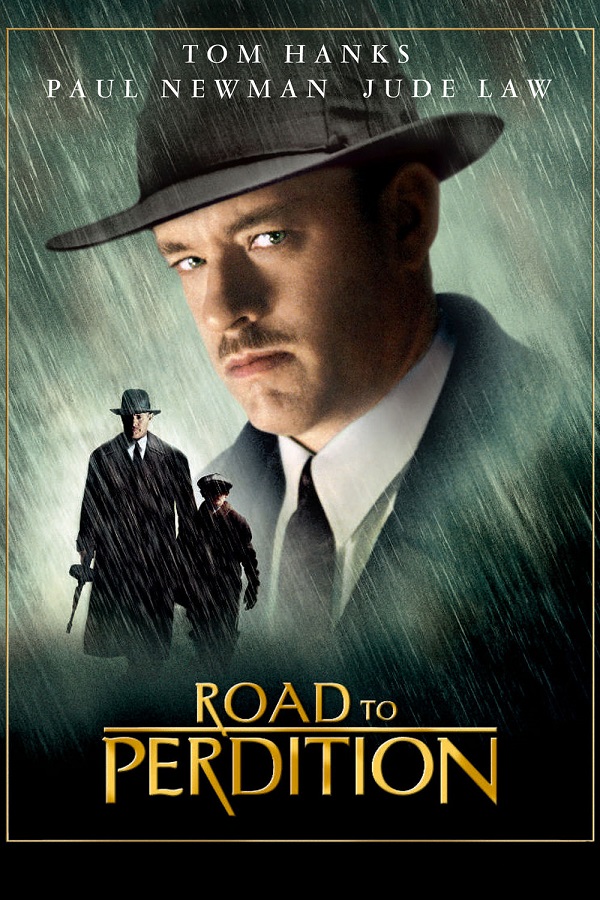 (Based on V for Vendetta by Alan Moore)

V for Vendetta takes place in a dystopian United Kingdom in the near future. The anarchist, V, campaigns against the oppressive government and attempts to murder those who previously held him captive. The popular movie version was made without Moore’s involvement and stars Hugo Weaving and Natalie Portman. 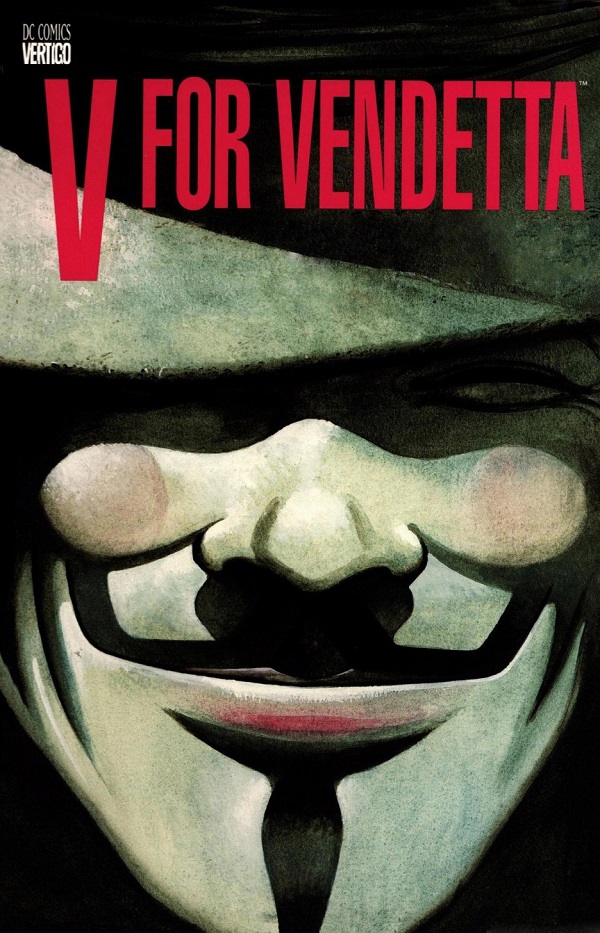 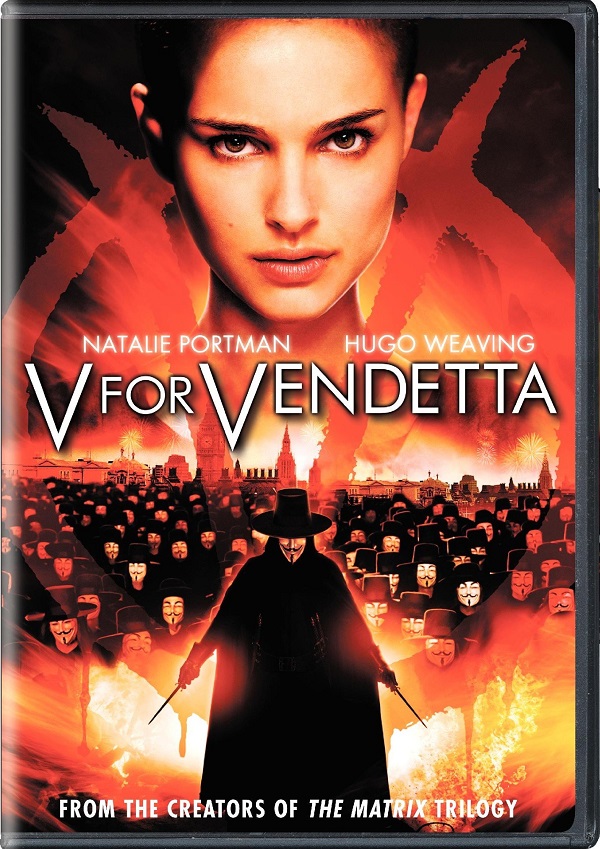 (Based on Persepolis by Marjane Satrapi)

Persepolis is Satrapi’s autobiographical comic about coming of age during the Iranian Revolution. It was adapted into an Academy Award nominated animated film in 2007. 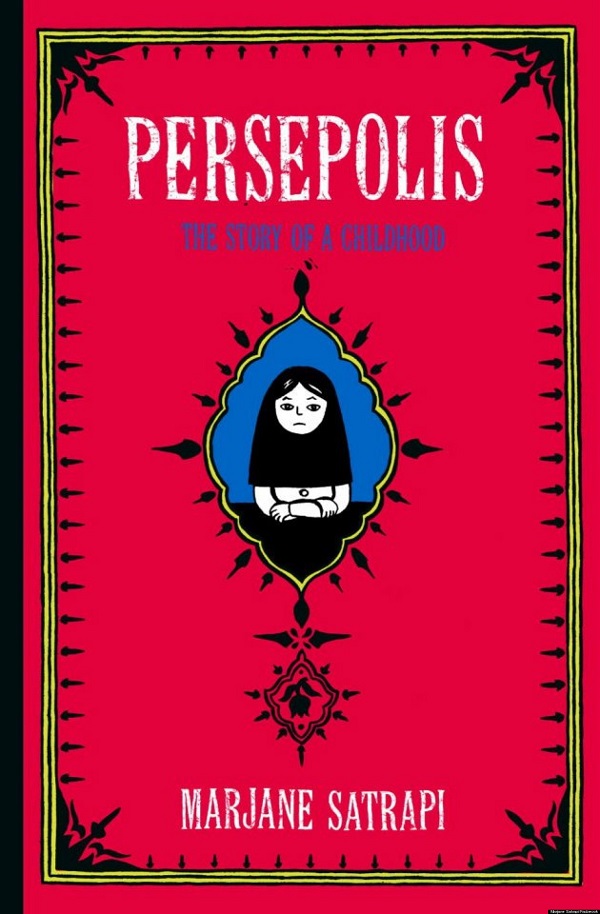 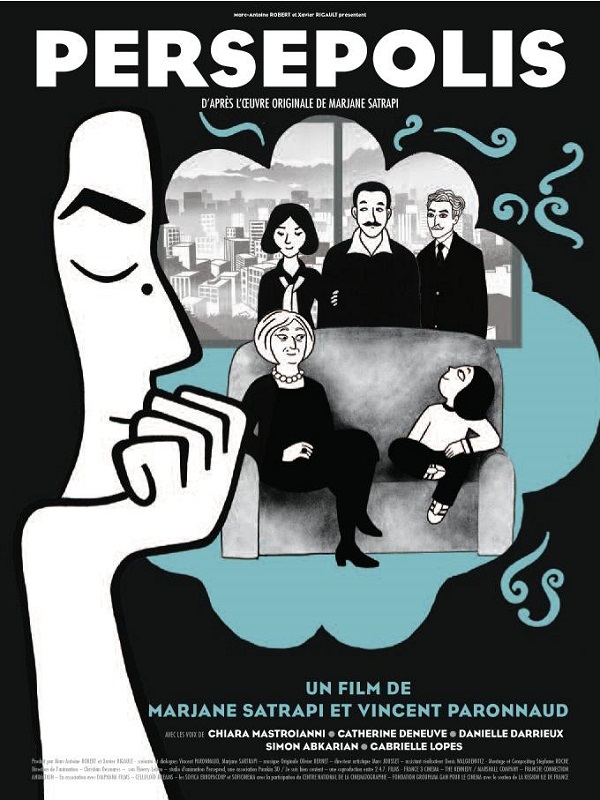 These are few of the many movies adapted from comics. What are your favorites? Let us know!