Even if you didn’t grow up reading the works of A.A. Milne, one would have been hard-pressed to have missed out on the world of Winnie-the-Pooh. The characters that warmed the hearts of children and adults alike was acquired by Disney in the 1960’s, putting the stuffed with fluff yellow bear in the homes of millions. The books were adapted into movies and television series, plush animals, and widespread memorabilia. The loveable bear even inspired books of a religious nature when Benjamin Hoff published, Tao of Pooh (and its sequel Te of Piglet) which explains Taoism belief through the simplistic nature of the two Pooh characters. 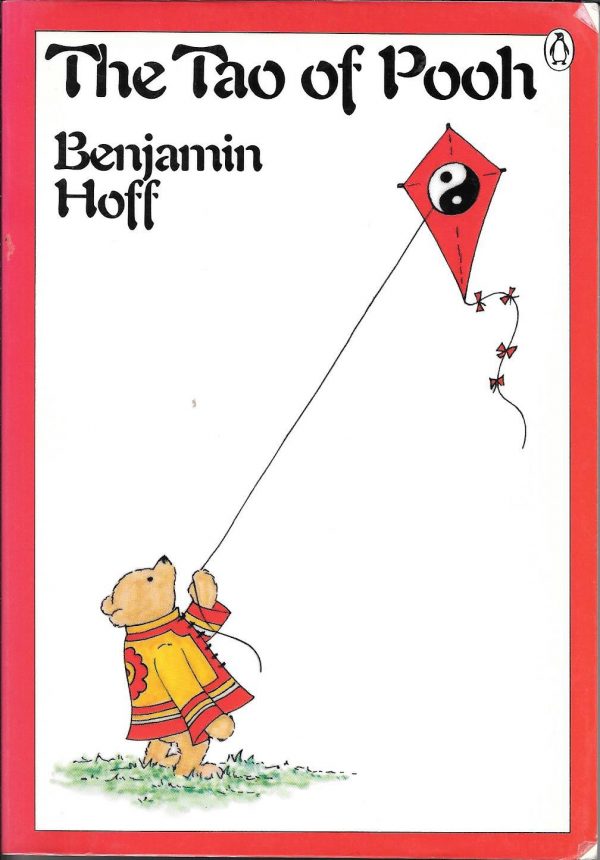 After the death of A.A. Milne, the bear with very little brain lived on, mostly through the Disney franchise. However, 81 years after the final Pooh book written by Milne, The House at Pooh Corner, the trustees of his estate agreed to the release of a sequel. It had taken them 10 years to agree to the publication due to legal constraints, but finally, in 2009, Return to Hundred the Acre Wood, written by David Benedictus and illustrated by Mark Burgess, was released. After its release, the public saw Winnie-the-Pooh back in original form and was introduced to a new character, Lottie the Otter. 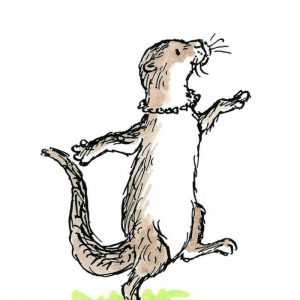 Enthusiasts of the chubby little cubby will be delighted to see a new sequel in the series hitting shelves this fall. The release comes just in time to celebrate Pooh’s 90th anniversary. Titled, The Best Bear in All the World, the new release is written by four different authors, each writing about a season: Spring, Summer, Fall, and Winter. The authors, Paul Bright, Jeanne Willis, Kate Saunders, and Brian Sibley, hope to bring new life to the stories by introducing a new character while Mark Burgess once again hopes to maintain its classic illustrative charm.

Because the entire cast of Winnie-the-Pooh is based off the real-life Christopher Robin‘s (Milne’s son) stuffed animals, the writers wanted to stay true to its theme. Burgess discovered the inspiration for the cartoon character in a long lost photo of Christopher Milne’s nursery, in which father and son were playing with a Penguin purchased from the same store as all the old recognizable, lovable characters from the book. Burgess decided to incorporate Penguin into the winter themed portion of the new book and hopes to introduce the character to the Hundred-Acre Clan in a seamless fashion that delights new readers and meets the approval of old fans. 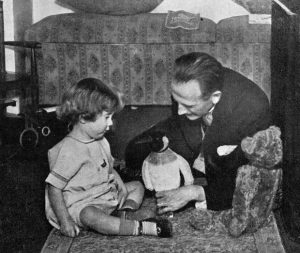 The new book is slated to be released October 25th of this year. Pre-orders are already available on Amazon.

What do you think of the idea of a new character?