2016’s Banned Books Week begins on September 25th! So join your local libraries, bookstores, and other literary organizations in this celebration of your freedom to read.

What Is Banned Books Week?

Banned Books Week is both a celebration of reading freedom and a campaign to raise awareness of book bans and challenges in the United States. It is run by the Banned Books Week Coalition, which sponsors programming and events across the country. 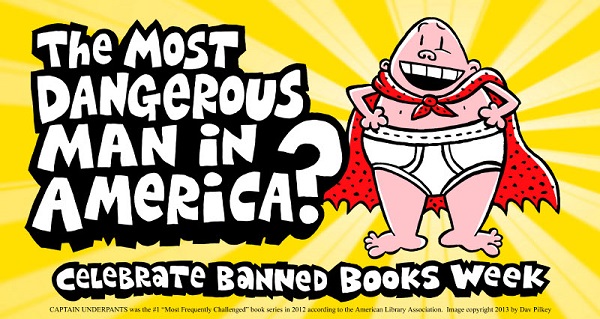 Why Are Books Challenged Or Banned?

Books can be challenged or banned for a number of reasons. Among the most common reasons are sexual content, offensive language, and religious viewpoints.

Book challenges and bans frequently come from a place of good intentions, often with intent to protect children from inappropriate content. But one person does not have the right to control another’s access to information and this is the message Banned Books Week is trying to spread. 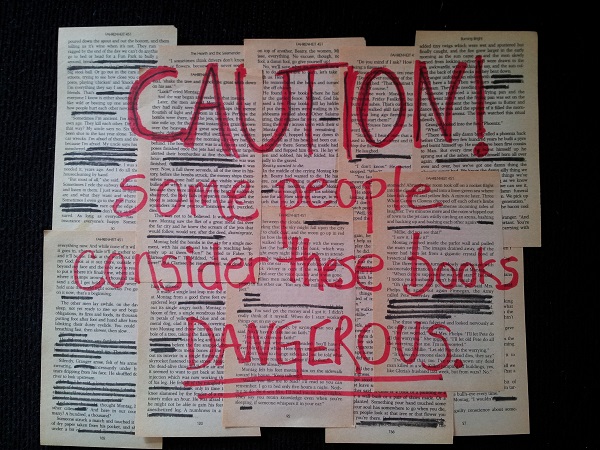 What’s The Difference Between A Challenge and A Ban?

A challenge is any attempt to have a book removed from public access, whether it is successful or not. A ban is the result of a successful challenge. When a book is banned, it is removed from the library or school’s collection.

While an actual ban might be relatively rare, book challenges are all too common. 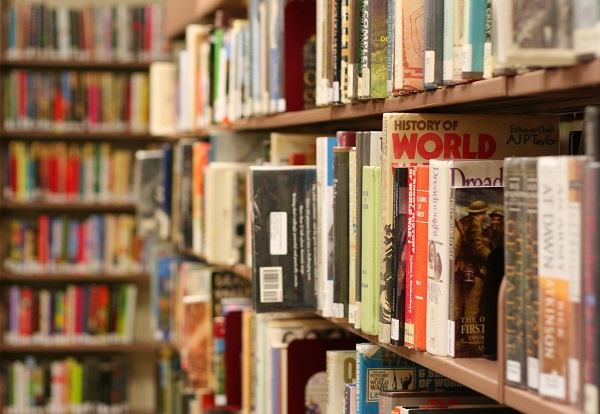 What Are Some Of The Most Challenged Or Banned Books?

Every year the American Library Association publishes a list of the year’s top ten most frequently challenged books. Among the most challenged in 2015 are:

Fifty Shades of Grey by E.L. James – “Sexually explicit, unsuited to age group, and other (“poorly written,” “concerns that a group of teenagers will want to try it”).”

I Am Jazz by Jessica Herthel and Jazz Jennings – “Inaccurate, homosexuality, sex education, religious viewpoint, and unsuited for age group.” 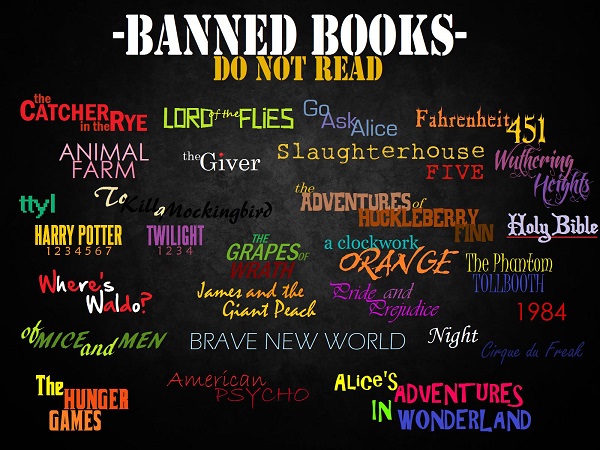 How Can I Celebrate Banned Books Week

Look for events at your local library or bookstore! They often have speakers and readers presenting on the dangers of censorship or displays of frequently challenged and banned books.

Also, celebrate your own intellectual freedom by reading exactly what you want to read. Banned Books Week is about celebrating and protecting that right, so exercise it! 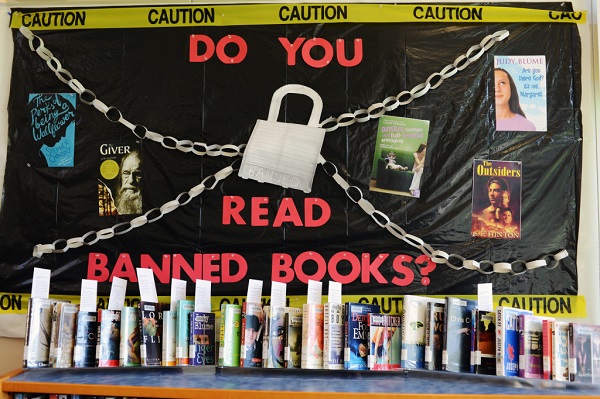 For more information on Banned Books Week, visit these sites: