Batman is the second superhero to ever be created, following Superman. Designed by Bob Kane and written by Bill Finger, Batman first appeared in Detective Comics #27 in May of 1939. Fans of comic books loved “the Bat-Man” and his success resulted in his own comic book title, Batman, only a short year later. Batman has been such a great success over the years that in May 2011, Batman earned second place on IGN’s Top 100 Comic Book Heroes of all time, directly after Superman. Even after 77 years, the original, and greatest, two superheroes are still positioned right at the top of the of the worlds most beloved. 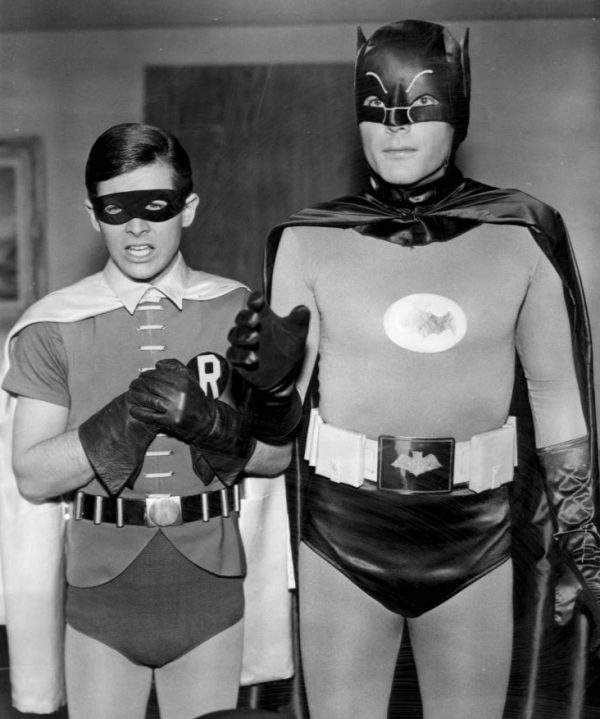 As decade after decade of successful Batman comic books, television series and movies rolled on, different interpretations of “The Caped Crusader” emerged. Here are five graphic novels that celebrate Batman over the years and provide a perfect starting point for any Batman fan beginner.

Telling the story  of how Batman discovered young Jason Todd while he was attempting to steal the tires off the Batmobile, Batman: Second Chances introduces the second Robin character after Dick Grayson leaves Batman’s side to join the Teen Titans. Batman chose to provide Jason Todd the training, discipline, and self-control needed to fill Dick’s shoes rather than punish him.

Batman: Second Chances is a great first read for its retro visual aesthetic and drama and suggestion of future storylines of the new and mischievous Robin. 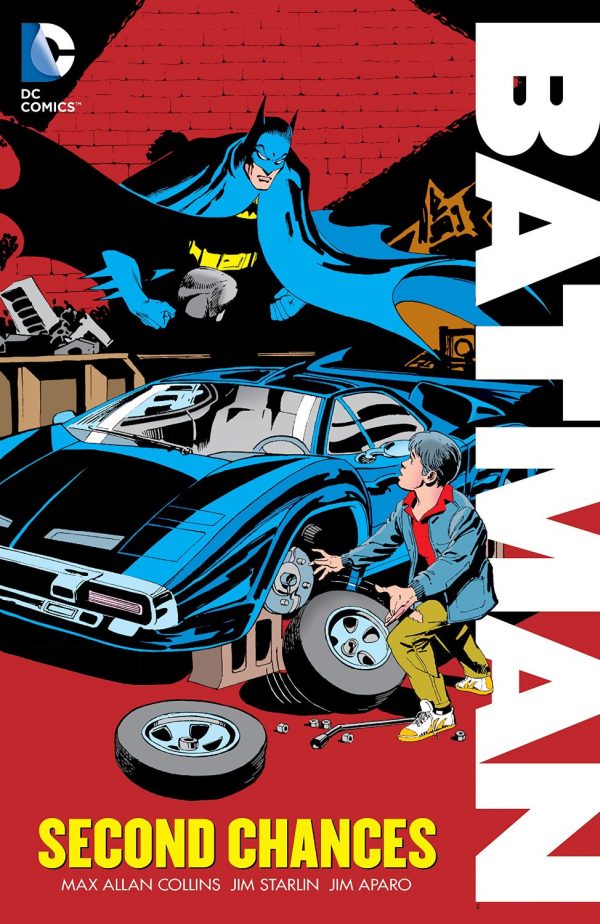 Published recently in 2006, Batman: Face The Face showcases the aftermath of the year-long absence Bruce Wayne, Dick Grayson, and Tim Drake took in the fallout of Infinite Crisis. After Batman’s, Robin’s and Nightwing’s gap year, they find that a lot can change in a year and some of those changes leave behind a trail of bodies.

Batman: Face The Face is a great starting point to showcase stories that include both Tim Drake and murder mysteries. 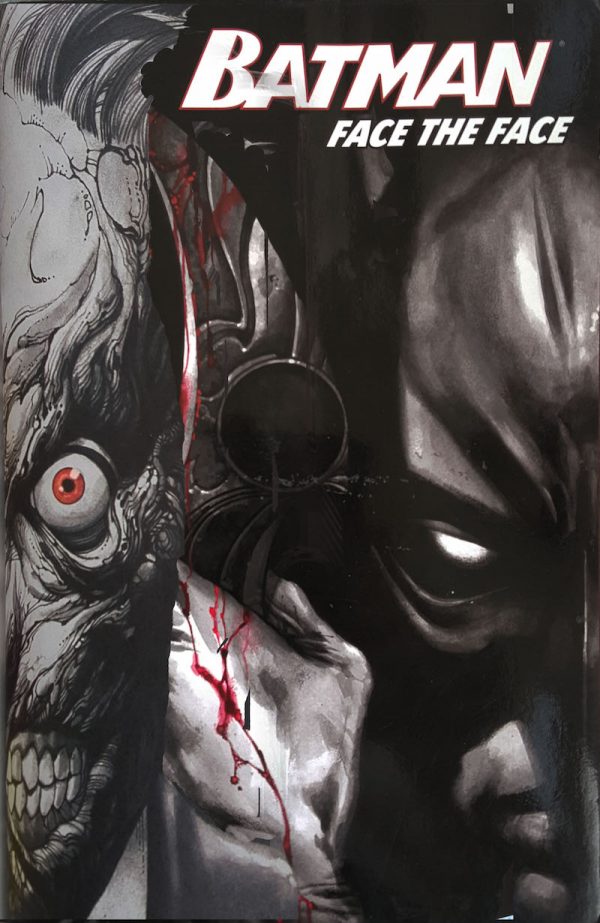 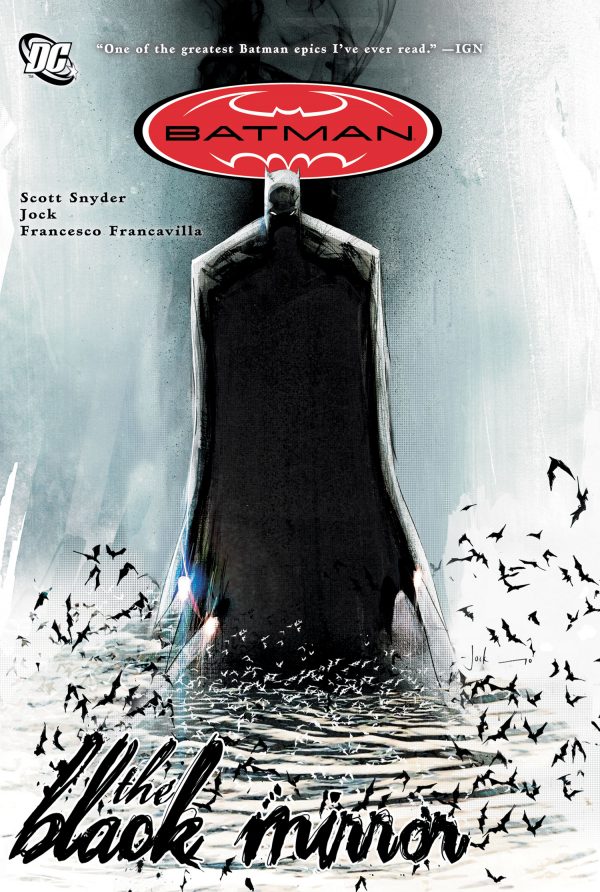 Based on the stories surrounding a disastrous earthquake that hit Gotham City in the titles throughout 1999, Batman: Cataclysm brings to the spotlight lesser known characters and lays the foundations for one of the most iconic cross-title events in Batman’s history.

Batman: Cataclysm is an excellent read for anyone interested in Gotham City itself because it has shaped the landscape for the city for nearly every Batman title decades after its release. In addition to being an excellent Batman read, anyone who enjoys reading Robin, Nightwing, or Catwoman comic books will also enjoy using Batman: Cataclysm as a touchstone reference book. 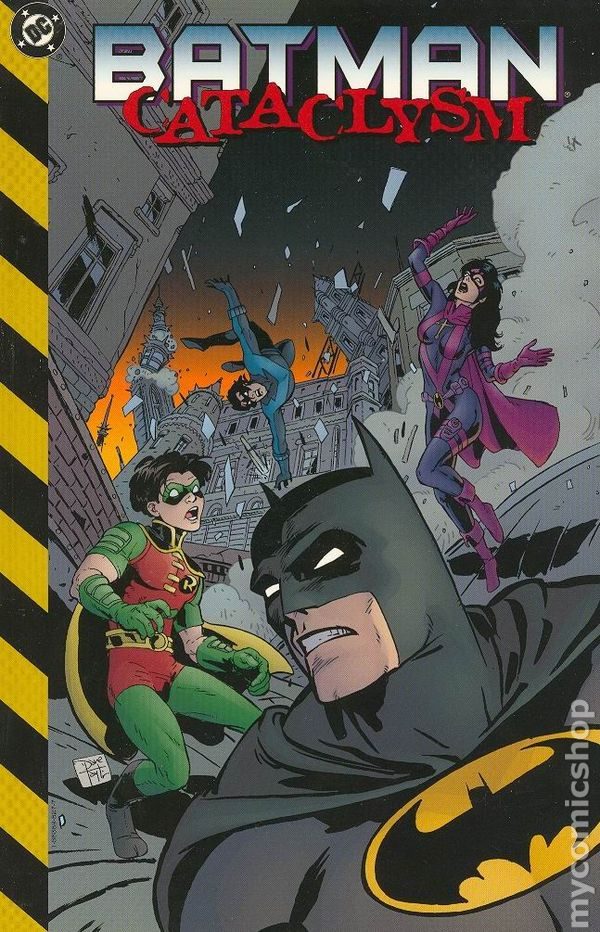 5. Batman: Under The Red Hood by Judd Winick

Featuring the return of Jason Todd after a long and tragic absence due to being captivated by The Joker, Batman: Under The Red Hood is an emotional mystery and action thriller. Containing stories published between 2005 and 2006, this is one of the most intriguing Batman graphic novels yet. In 2010 it was adapted into an animated feature film, and it also provided the narrative inspiration for the hit video game: Batman: Arkham Knight.

The story events of Batman: Under the Red Hood are some of the most consistently revitalized plot points across all Batman films, video games and comic books to this day. It is a definite read for all fans or beginners to the Batman adventures. 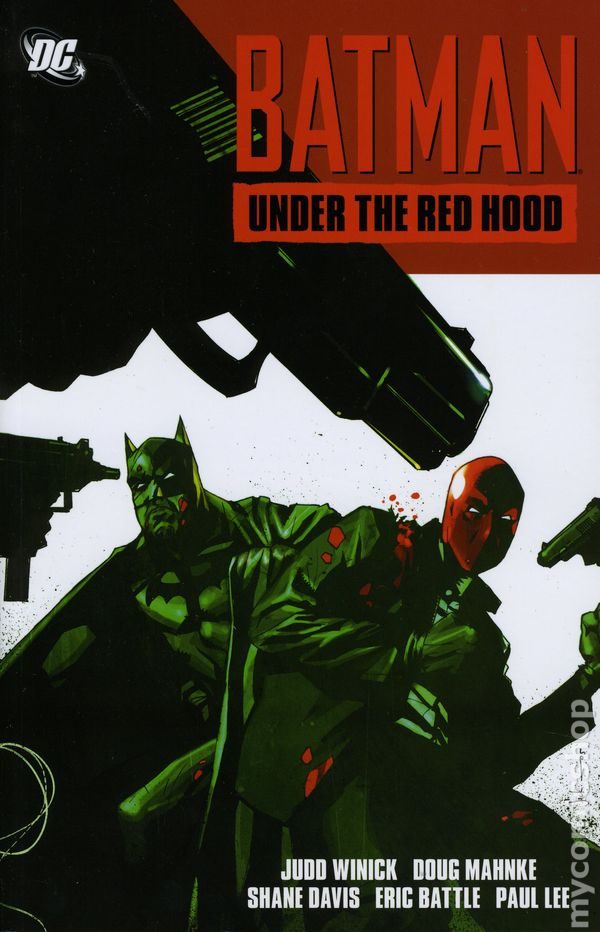 Whether you are a long-time Batman fan or looking to get into the superhero’s adventures, these 5 graphic novels are a perfect collection to read!