Whenever a book hits a certain threshold of popularity, you’re sure to find waves of imitators riding in the wake of its success. Some are subtle about it, simply borrowing themes and ideas as inspiration for their own novels, while others are nothing short of shameless. Here is a humorous and somewhat concerning look into the world of book knockoffs:

Amazon is a massive global marketplace for buying and selling goods online, and for many readers, it’s a favorite place to purchase new and used books.

Unfortunately, counterfeiters have recognized Amazon’s popularity and size as a perfect cover for selling knockoff products. In the past, shady characters have tweaked the names of bestsellers just enough so that an unwary shopper might confuse it for the real thing. Books with titles like I am the Girl with the Dragon Tatoo and 35 Shades of Gray have hit the Amazon shelves in the past, and to add insult to injury, they were created using CreateSpace, Amazon’s own self-publishing service.

Amazon has since responded by cracking down on goods that violate their counterfeit policy, but the site’s sheer size makes it impossible for them to keep an eye on everything on a constant basis. In August, Amazon unveiled a controversial plan to fight counterfeiters by hitting vendors with a fee of up to $1500 per brand, which Amazon plans to initiate by the beginning of 2017. The plan could stop counterfeiting dead in its tracks, at the price of blocking small third-party vendors who can’t afford fees. 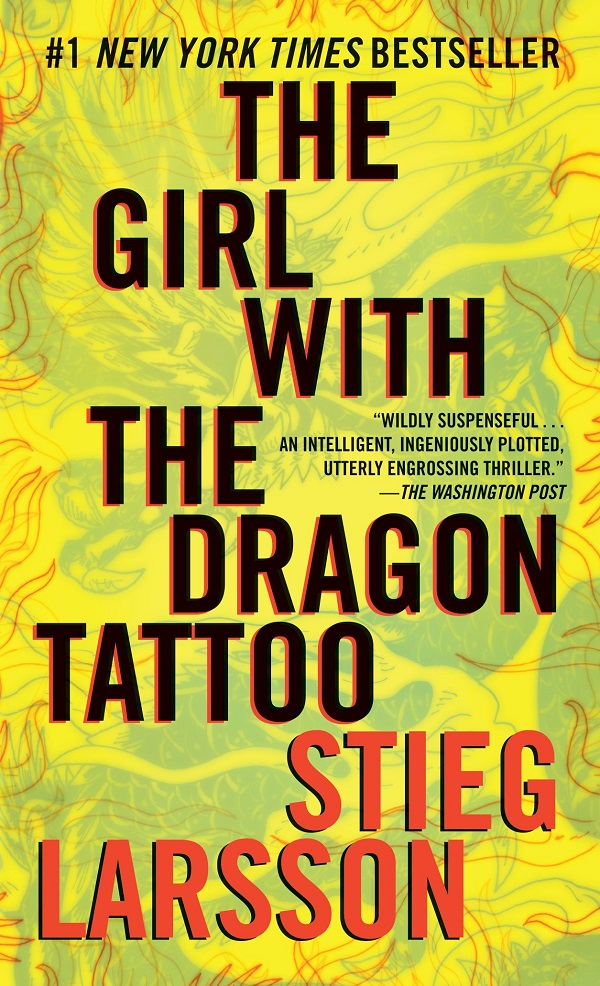 Then we have the less scrupulous titles trying to trick you into thinking they’re the real thing. The aforementioned 35 Shades of Grey, which is apparently nothing but a collection of romance stories copied from the public domain; 50 and any shades of grey [sic]; and two books called Fifty Shades of Twilight, which manages to rip off Twilight and Fifty Shades of Grey at the same time. Here’s the rest of the list for your viewing (dis)pleasure. 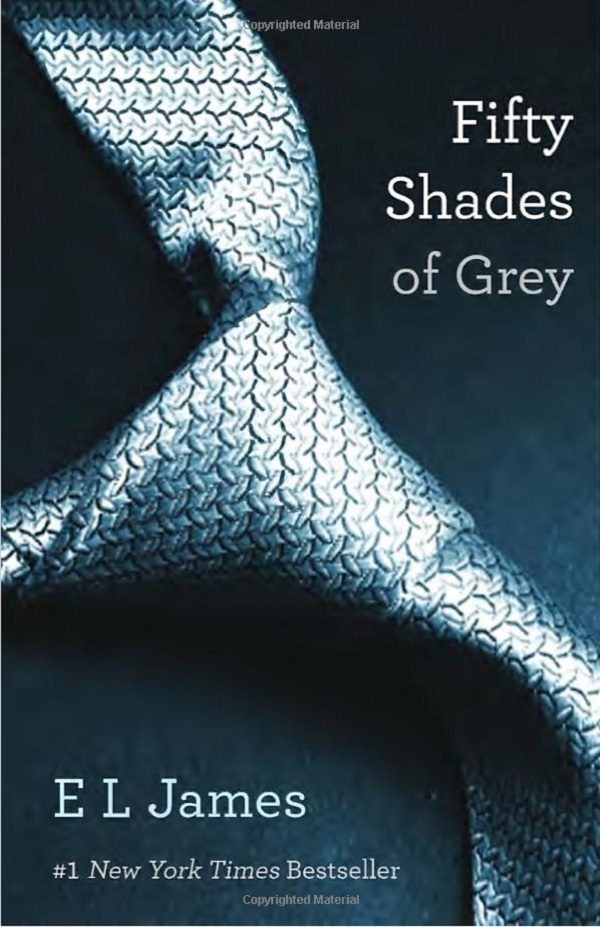 Imagine being a kid again and looking forward to unwrapping one of R.L. Stine’s Goosebumps series on your birthday. You’re hoping for Night of the Living Dummy or maybe Welcome to Dead House, only to find yourself face-to-face with…Your Momma’s a Werewolf? Who on earth is M.D. Spenser?

M.D. Spenser was the author of a children’s horror series called Shivers, which featured cover art and a format that was suspiciously similar to Goosebumps. We also have Deadtime Stories, Bone Chillers, and Spine Tinglers, all with conspicuously similar covers, all published after Goosebumps had risen in popularity.

Technically, these books aren’t ripping off Goosebumps closely enough to warrant a lawsuit, and some of them may actually be well-written and entertaining, but there’s something unscrupulous about imitating cover art and hoping that little old grannies buying gifts for their grandkids can’t tell the difference.

Goosebumps had a lesson for those pretending to be something they’re not: 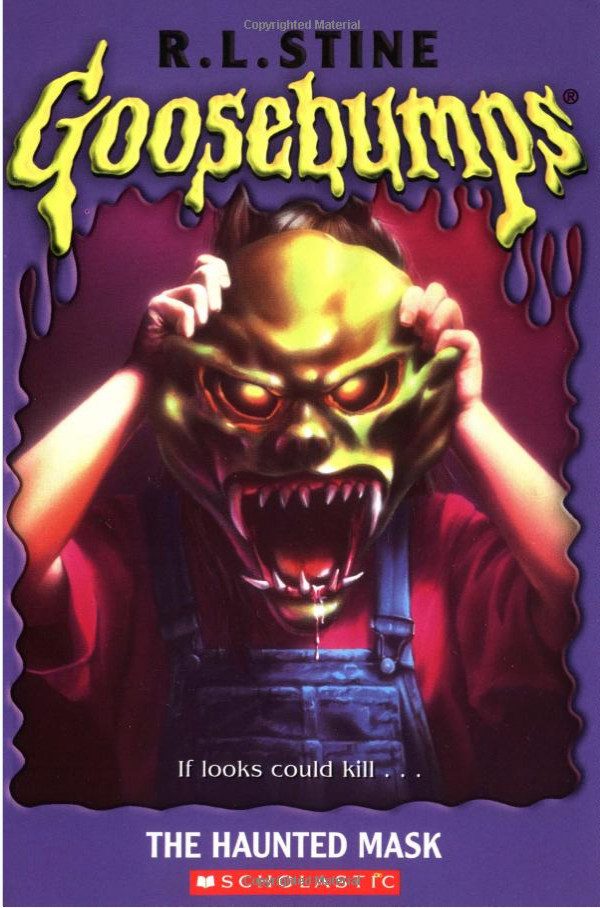 4. Harry Potter And The Chamber Of Chinese Knockoffs

This is it: the Holy Grail of shameless book knockoffs. Due to its massive success and status as a cultural icon, the Harry Potter has had its fair share of imitators and parodies along with some blatant rip-offs. There are so many that they couldn’t possibly all be covered here, so you’re encouraged to search for more.

Take, for example, the Russian Tanya Grotter series. It features a girl with a distinctive mole on her nose who rides a flying bass guitar and lives in a cupboard at the “Dursnev” house after the death of her parents at the hands of an evil sorceress.

Then there’s the Belarusian parody, Porri Gatter and the Stone Philosopher, in which, not kidding, the titular character rides a motorcycle and carries a grenade launcher instead of a wand, sort of as a protest against his magical peers.

And finally, there are the Chinese parodies, which are just too many to list here. The best one, however, has to be Harry Potter and Bao Zoulong, which is just a translation of The Hobbit with every name (except Gandalf, for some reason) replaced by the names of the characters in Harry Potter, with cover art ripped off from Disney’s Sleeping Beauty. Apparently, according to an added opening and closing paragraph, Harry Potter accidentally finds himself turned into a Hobbit after taking a bath, doesn’t think much of the strange new circumstances he finds himself and his friends to be in, and then turns back after a second bath at the end of the book. At least they tried. Sort of. 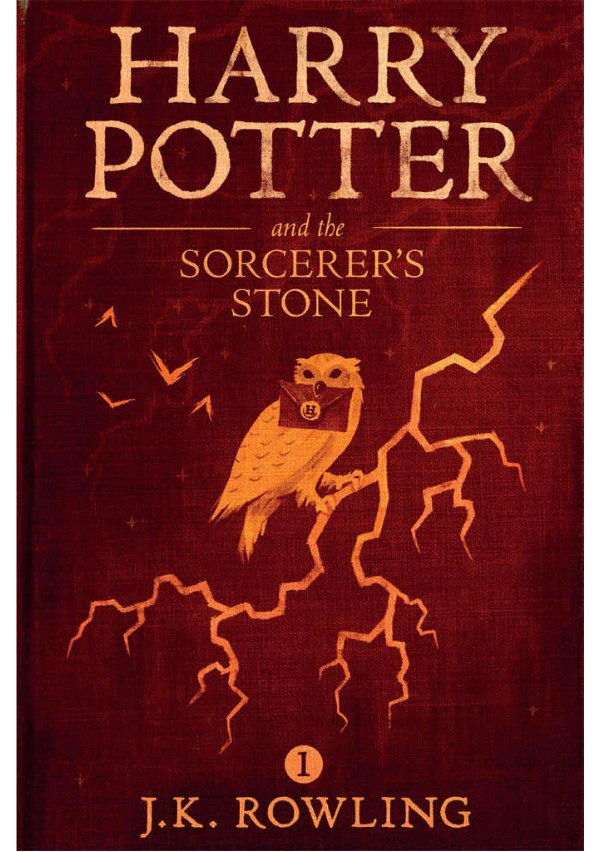 Have you ever encountered a shameless knockoff of your favorite book?